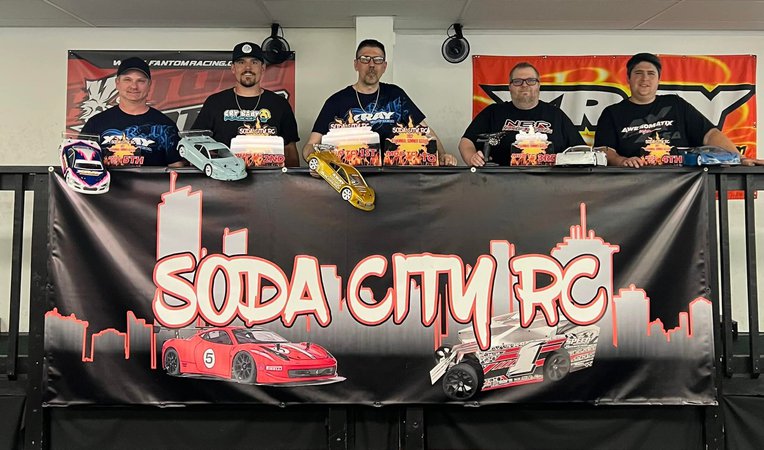 The 4th Annual Summer Sizzler was held June 3RD - the 5TH and was hosted by SODA CITY RC in Columbia, SC.

All the amazing people at Soda City (Jimbo and Dawn Massalou also the friends and family), including the sponsors offering support to help promote the Summer Sizzler.

This year's Sizzler has gained popularity recording 93 entries and racers attending from multiple states, including myself traveling 500 miles from Cincinnati, OH.

4 qualifies and the mains in two days, and made it look simple.

Even with one of the proud sponsors (Team Daytona) feeding all the hungry racers an amazing BBQ dinner, this didn't delay the program or the Massalou's from making everything run smooth and accurate.

Practice was on Friday June 3rd for racers to get dialed in and tuned up, including the Xray Team as the following day everyone knew practice would be limited, and it was as we went into 3 qualifying rounds with zero practice in-between those rounds. Sunday was everyone's last chance to secure TQ before heading into the mains.

21.5 TC - this was one of the most competitive classes as the top 7 was separated by less the 4 seconds… It was Xray team driver Marc Livermore that qualified P2 missing TQ by .7 tenths but was able to secure the overall win in the main. Fellow XRAY teammate Jeremy Massalou was able to dish out some good battling and take a well-deserved 2nd place finish.

Both X4 cars and drivers showed amazing pace all weekend and backed it up when it mattered!!

VTA - XRAY driver Cory Craig was able to lock up TQ and drive tone to tone for the win… Fellow teammates Von Perry and Jimbo Massalou was able to fill the remaining podium spots for a solid XRAY 1, 2, 3 podium finish. 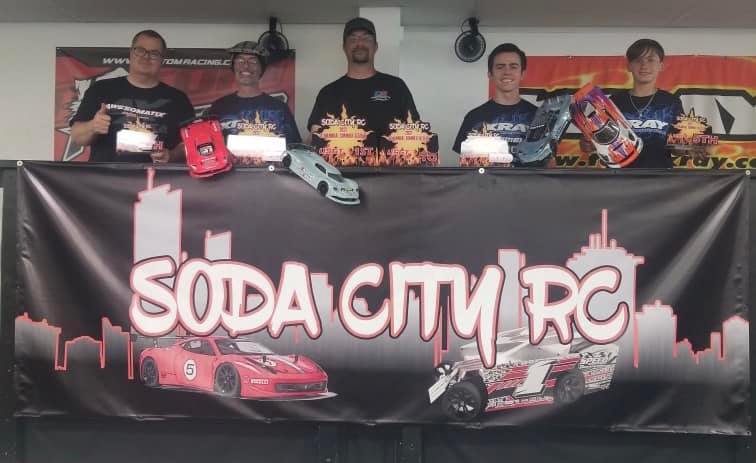 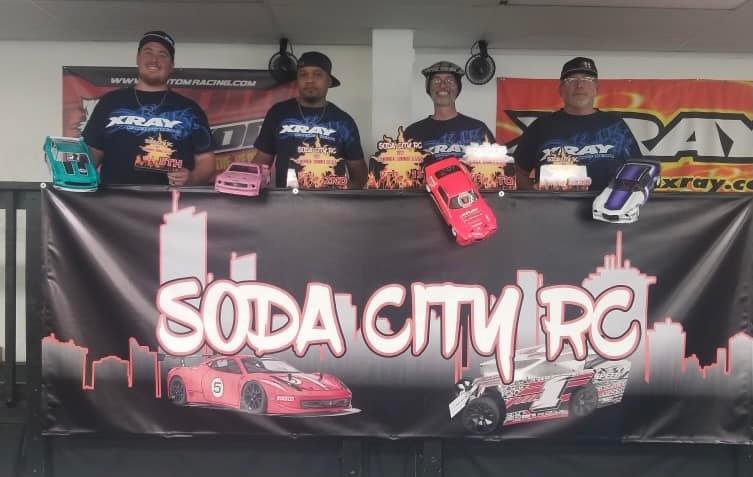 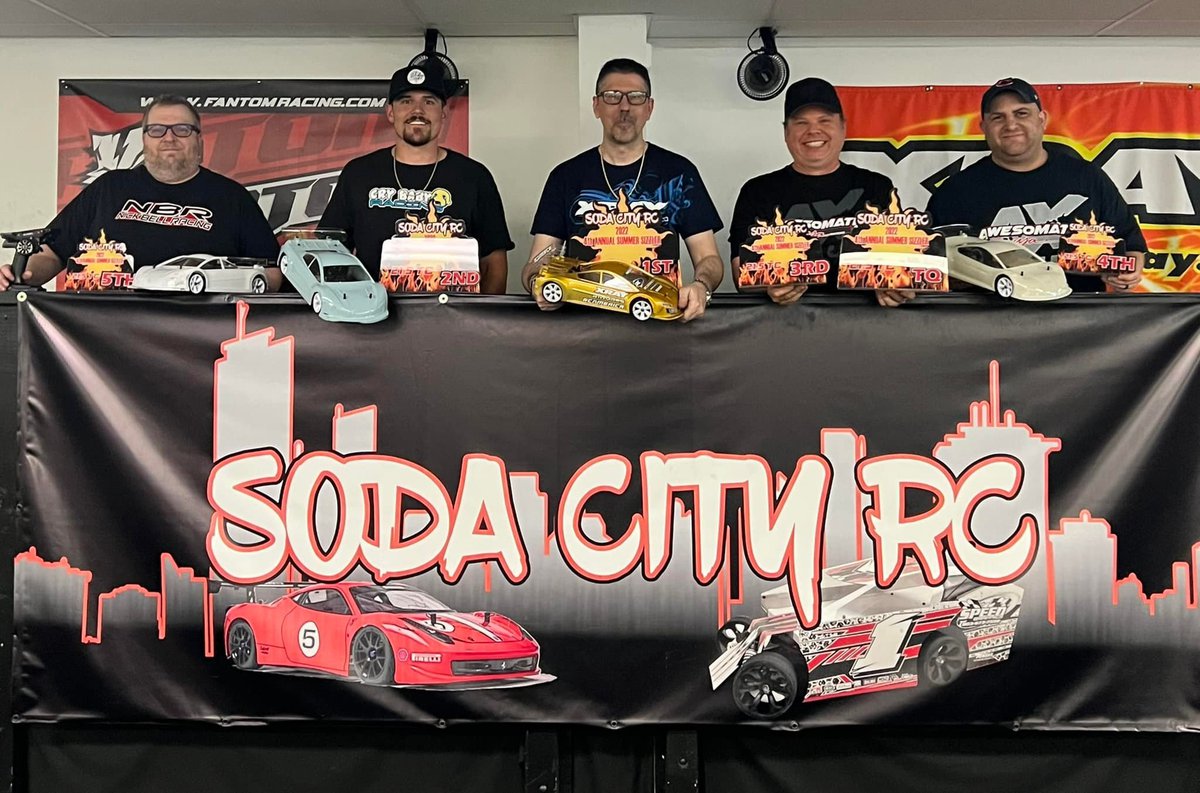 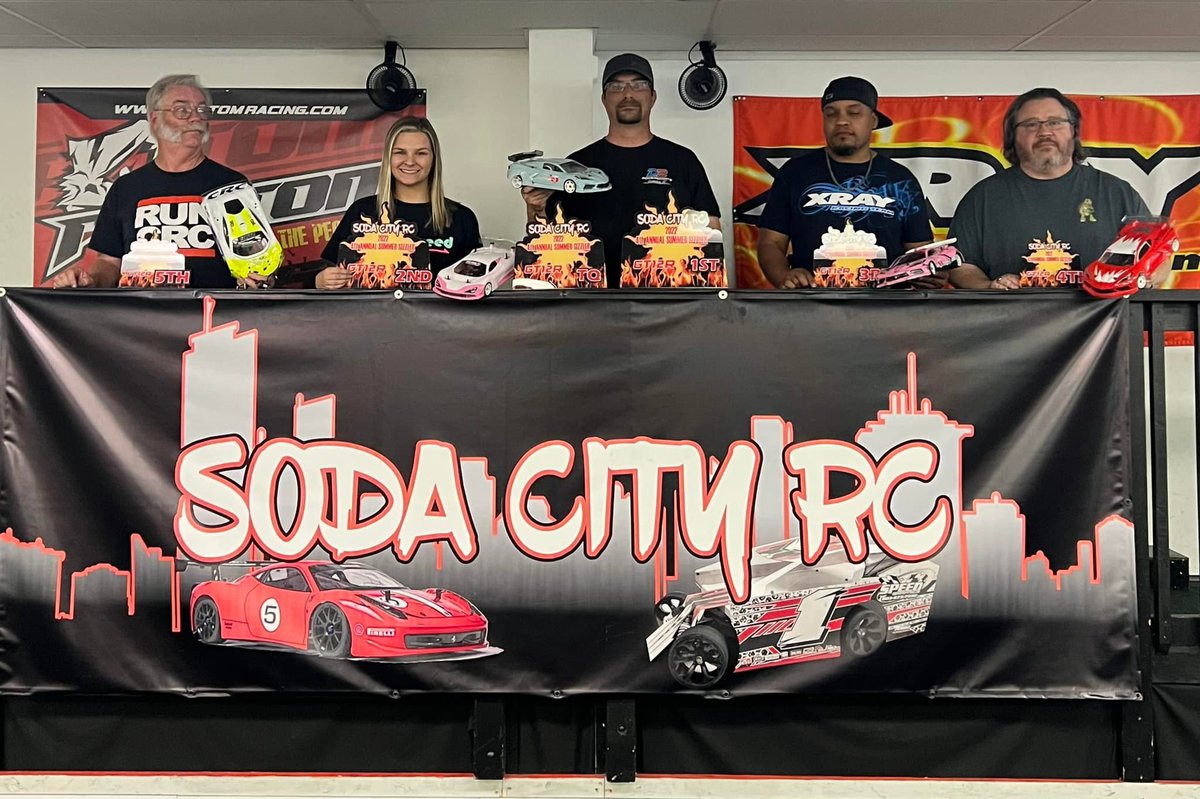