A MOMENT WITH MIKE: Are Tire Warmers the Death of Off-Road R/C Racing? 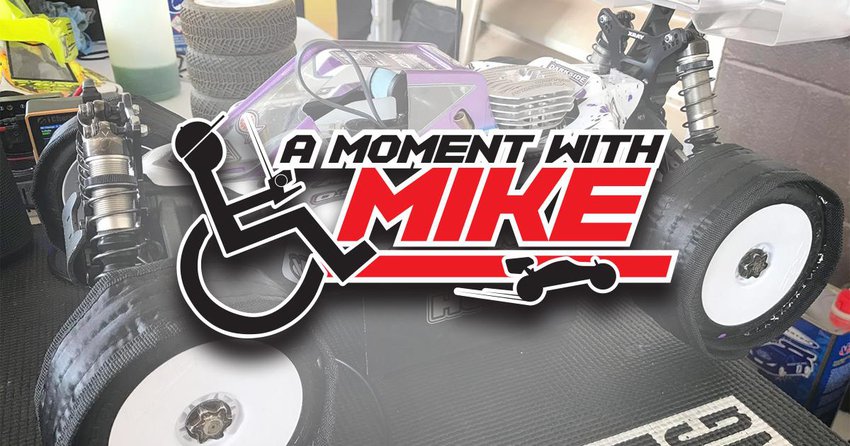 This past weekend I was scrolling through Facebook when I stumbled across a photo of Ty Tessmann’s nitro buggy equipped with tire warmers. Instantly I began shaking my head, and in good humor commented on the photo by saying, “R.I.P. off-road R/C racing…you will be missed.”

I soon after received a comment response from one pro driver, and then a private message from another (neither of being Ty), but both of which we’re a bit salty with my comment and opinions of tire warmers in 1/8-scale off-road racing. 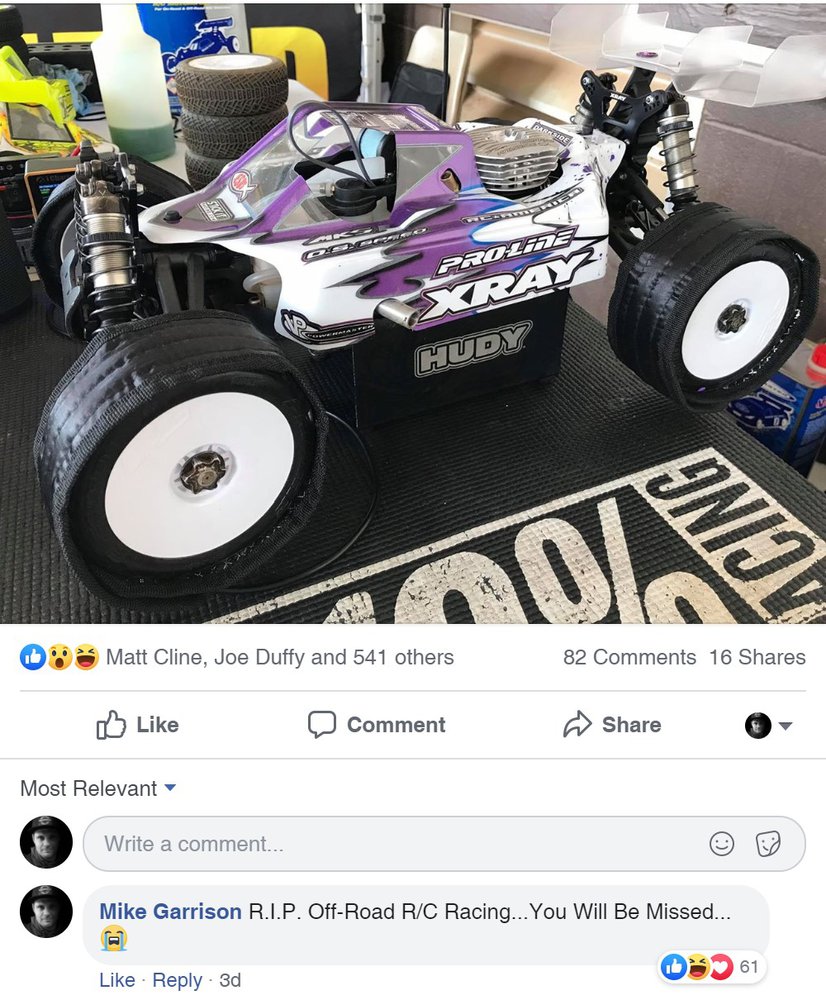 In case you haven’t picked up on my opinion yet, my opinion is that tire warmers do not belong in anything off-road. If the surface you are racing on and the tires you are using require the use of tire warmers (which were originally intended for asphalt on-road racing), the true meaning and core of off-road has been lost. Don’t waste your time trying to argue with me, I’m over 30 now, I’m taking after my father, and you won’t change my stubborn mind.

I am a big fan of on-road racing, and wish I had the talent and patience to be good at it, BUT in my opinion the reason on-road racing is dead in many parts of America is because it became SO complicated, overthought, tedious, time consuming, and expensive to be competitive. We live in an instant world. We have instant communication with one another, we have instant access to infinite information on the web, we have instant celebrities on YouTube, and hell we even have entire aisles at the grocery store full of instant food. For many people this instant lifestyle has ruined the will and desire to want to work hard at something to be good and have fun. So rather than have to work extremely hard, learn hours and hours of setup changes, fine tune equipment, practice, and spend thousands of dollars to be successful at on-road racing – most kids will choose to pay $.99, fidget through the download process, and instantly battle with their friends in Fortnite instead.

When I see off-road R/C taking the same path as on-road racing by complicating things even further for the average racer (such as tire warmers, 20 different compounds of tires, track surfaces that mimic the texture and grip of an NHRA drag strip starting line, $400 stock racing battery chargers, etc.) I can’t help but be concerned about its future.

I am not an idiot, I understand that as a paid professional R/C racer your job is to do whatever it takes to win races, even if that means using tire warmers in 1/8-scale off-road. As a non-paid unprofessional, I will probably do the same if it means getting the edge on my buddies. I don’t fault any of the racers in R/C (pros or not) for going the extra mile to get an edge on the competition, but it doesn’t mean I’m not bothered at the results it could potentially have moving forward in R/C.

Maybe I’m just a grumpy old man who grew up racing off-road by throwing roosts and slamming loamy berms - OR - maybe I’m someone who realizes that while this instant world is moving in one direction, off-road R/C racing is moving in another. The only way our paid professionals can earn a living is if manufacturers have the income from selling cars and a reason to pay someone to drive them. In an instant world, if off-road R/C racing continues to venture further and further away from providing instant fun and more kids choose Fortnite over their R/C cars, will there really be a need or the money for serious paid professionals?

I understand that everything evolves, and evolution means change. Typically evolution means change for the better, such as evolving from file storage on floppy disks to in the cloud, public phone calls on pay phones to wireless calling on your car's bluetooth radio, one piece scuba suits to two-piece bikinis, and so on. R/C is also evolving...but is it evolving for the better?

Before you light me up on Facebook regarding my opinion of tire warmers, know that whether I am right or wrong, just as you take racing serious, I take the growth, fun factor, and future of this hobby just as serious. Tire warmers alone will not be the death of off-road R/C racing, but ignorance and turning a blind eye towards making changes, improving, and considering the future just might be. 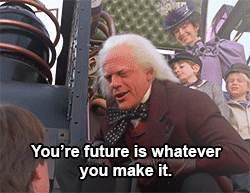