A MOMENT WITH MIKE: How Do We Place Racers in the Proper Skill Level Class? 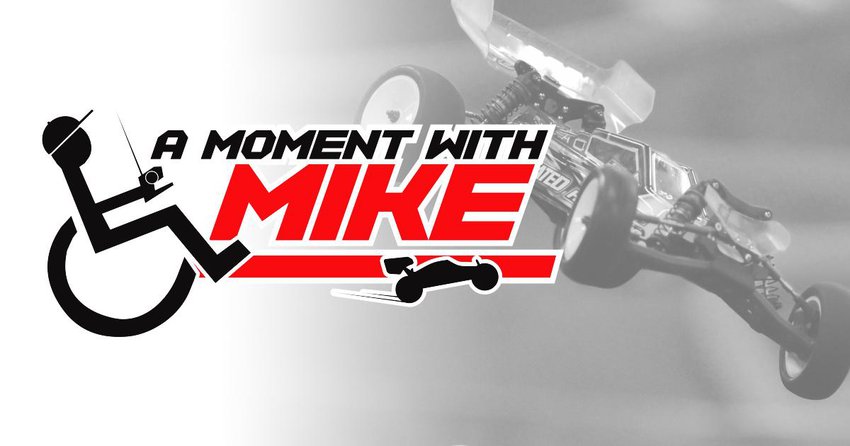 One common occurrence that I am seeing more of lately is the division of classes by skill level – ex. 17.5 2wd Buggy being divided into Sportsman 17.5 2wd Buggy and Expert 17.5 2wd Buggy. This has been common practice in 1/8-scale off-road racing for many years, but has become more common in 1/10-scale off-road in recent years due to the large increase in popularity of stock class racing among the various skill levels.

In a perfect world, racers would be honest with themselves and with others, and enter the proper class according to their actual skill level and speed. Unfortunately, this isn’t quite a perfect world. Due to faster racers “sandbagging” into the lower skill level classes to earn an easy win, promoters have been forced to come up with a defining rule to separate the racers in the appropriate class.

Many promoters use sponsorship as the deciding factor. Some have decided that ANY form of sponsorship should eliminate you from the Sportsman classes, others decide by whether or not you have a chassis sponsor, and then a select few allow racers to sign up for whichever class they feel is appropriate and reserve the right to bump them up if they are clearly sandbagging.

Sponsorships are often given to racers who are excellent representatives but lack the skill/speed to be an “Expert” – this can sometimes include chassis sponsorships as well. By deciding a driver’s skill level based on their sponsorship, it too often places Sportsman level drivers into the Expert classes – ruining their fun and competitiveness.

On the flip side, allowing a race promoter to use his own judgement to shuffle racers around as he/she sees fit is putting a LOT of weight and pressure on a promoter. There will always be someone right on the bubble, other racers complaining or protesting, and leaves a lot of grey area where it should be black and white.

My question today is, how do YOU believe racers should be placed into the proper skill level classes? Share your thoughts, opinions, ideas, and comments below!
A Moment With Mike
Share:
blog comments powered by Disqus