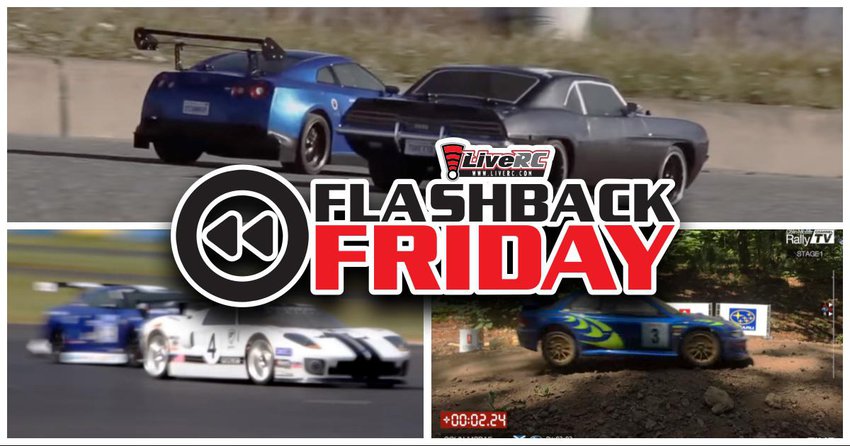 I find myself browsing the world of YouTube far more than I probably should, and I have a long list of favorite content creators. When it comes to creating R/C parodies and making R/C look real, you can always count on YouTube creator Alexandre Synger. Today we flashback to revisit a few of his most popular video productions, including the world famous Fast & Furious RC car chase. 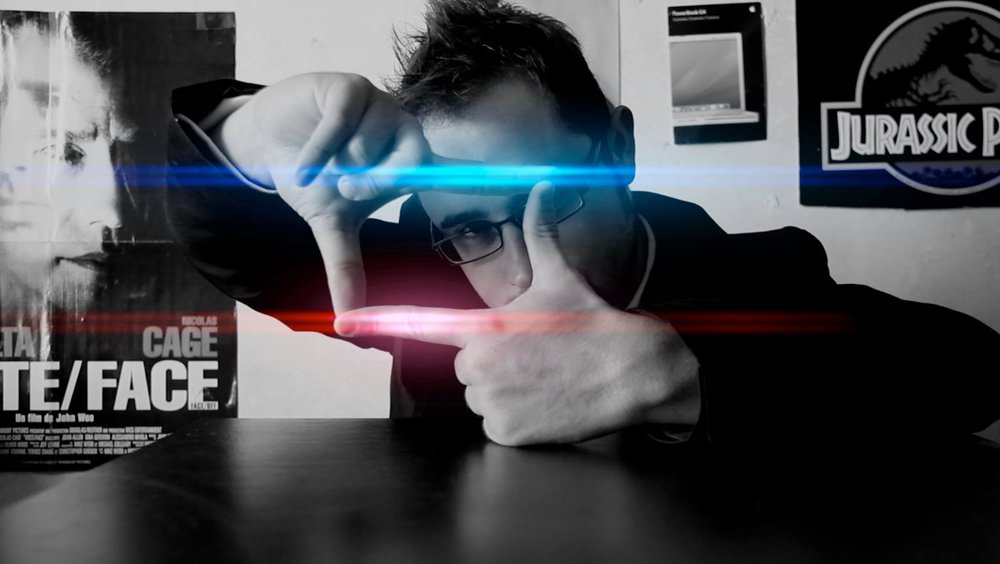 This was not Synger's first major YouTube success, however, to this day it still holds more views than any other video he has produced with over 12 million views.

Shortly after the release of his Gran Turismo video game intro R/C parody, Alexandre released yet another in October of 2017. This time his driving was taken off-road and to the elements as he re-created gameplay from the WRC and Dirt 2.0 rally car video games using R/C cars.

CLICK HERE to view all of Alexandre Synger's work, including Director's Cuts, teasers, and more.