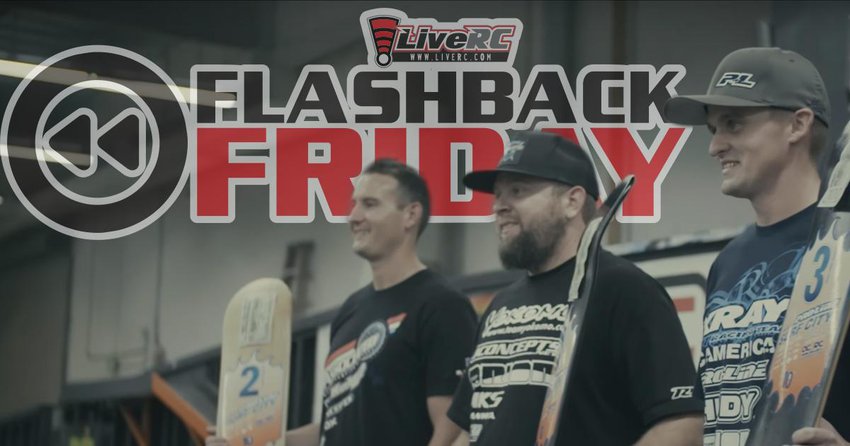 This weekend is host of the 11th Annual Pro-Line Surf City Classic at OCRC Raceway in Huntington Beach, California. Since its early beginnings, the Surf City Classic has quickly becoming a "must attend" race for many drivers from around the country - including the nation's top professionals. For this week's Flashback Friday we travel back to 2017 where 5150 Media Productions and Pro-Line Racing tell the tale of last year's event in the "Come Drive With Us" documentary series.

"Pro-Line Racing and 5150 Media Productions are proud to present the "Come Drive With Us" Series: The 2017 Pro-Line Surf City Classic!

Many events, including SiKCross which we covered in the previous episode, are struggling to bring in racers. It's refreshing to hear about a race over-selling in less than 3 minutes. 340 entries made it into the 2017 edition of the Surf City Classic held at the world famous OCRC.

Initially we tried to keep the "Reedyisms" out of this production. But with the huge banner of Mike Reedy himself, the Reedy Race Podium and the countless Reedy logos scattered about the entire facility; one thing became abundantly clear. You can't tell a story at OCRC without making the Reedy race a central theme.

This wasn't only limited to us, the vibe in the pits just screamed "Reedy Race". Would this be an advantage for Ryan Cavalieri who absolutely OWNS the Reedy Race or would Ryan Maifield, who has dominated many events over the past few years come in and mop the floor with everyone? Could Dustin Evans duplicate some Reedy Magic? What about Ty Tessmann? Would he put on another driving clinic for the best in the US like he did at the ROAR Nats just two weeks prior to Surf City?

Mike Garrison again acts as Narrator to tell the story of this amazing race at the equally amazing OCRC facility. We hope you enjoy it!" - 5150 Media Productions