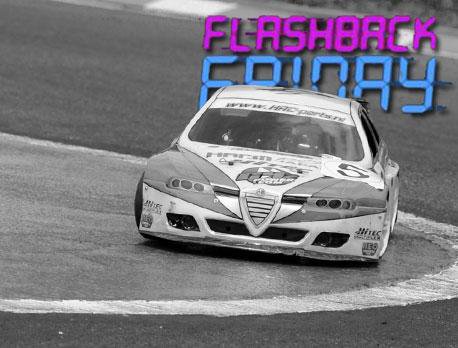 Everybody knows that Friday is meant for reminiscing old times. Each week we take you back in time as we flashback to some of R/C racing's greatest moments, products, drivers, and more!
Flashback: 2001
Former winners of the IFMAR Large Scale World Championship
When Australian racer Russell Grenenger crossed the finish line in Kuala Lumpur last weekend to complete his incredible comeback and win the Large Scale World Championship, he became the eighth different winner of the the title given to the largest scale of vehicles recognized by the International Federation of Model Auto Racing. The 1:5 IC Touring division, just like the 1:10 200mm IC Touring and 1:8 IC Off-Road classes, has never had a repeat winner in its history - in fact, the only country that can claim more than one champion is Germany, who has two! The race has never been held in the same country more than once, either - making the Large Scale class one of the most diverse in RC racing.
Here's a headshot of every driver to claim the Large Scale World Championship:
2001
Driver: Marcel Strauch
Nationality: Germany
Car: FG Competition
Location: Ettingen, Germany 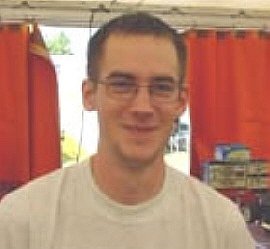 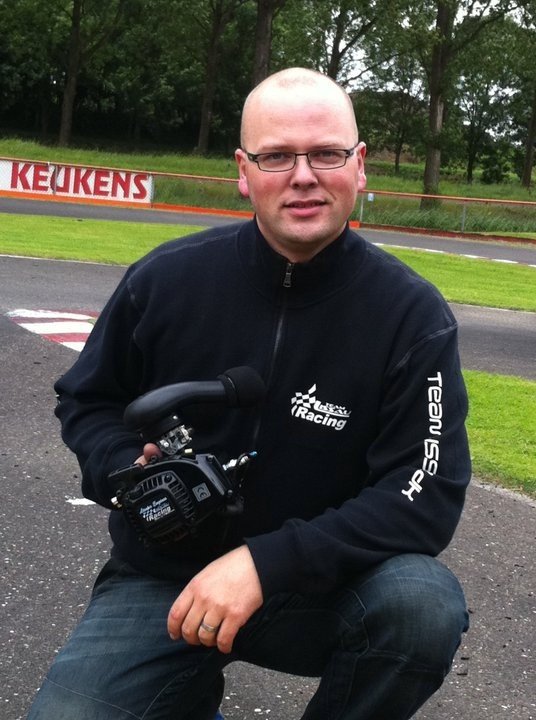 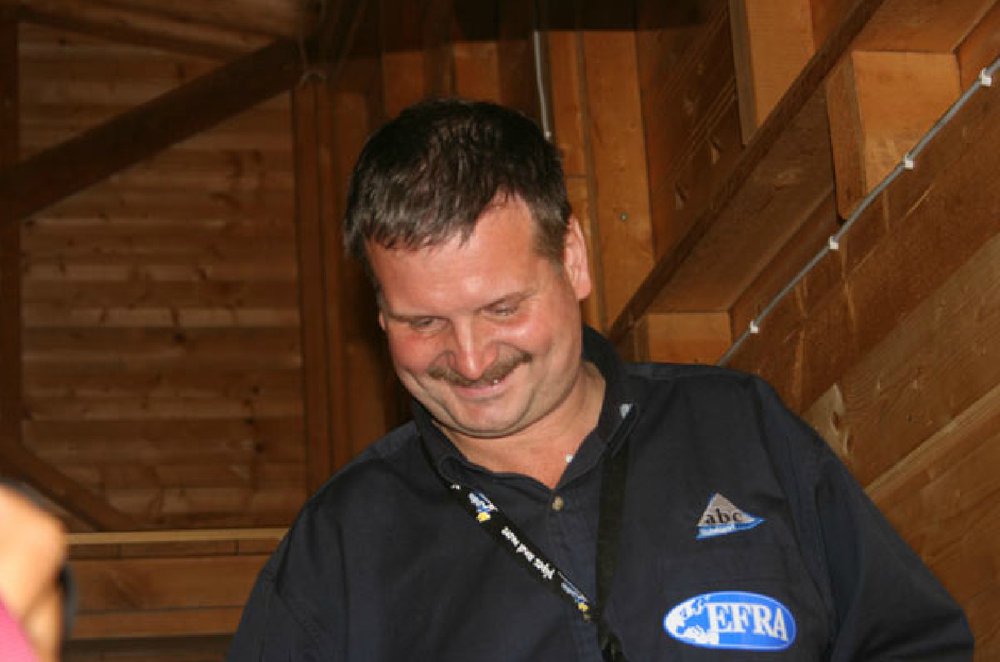 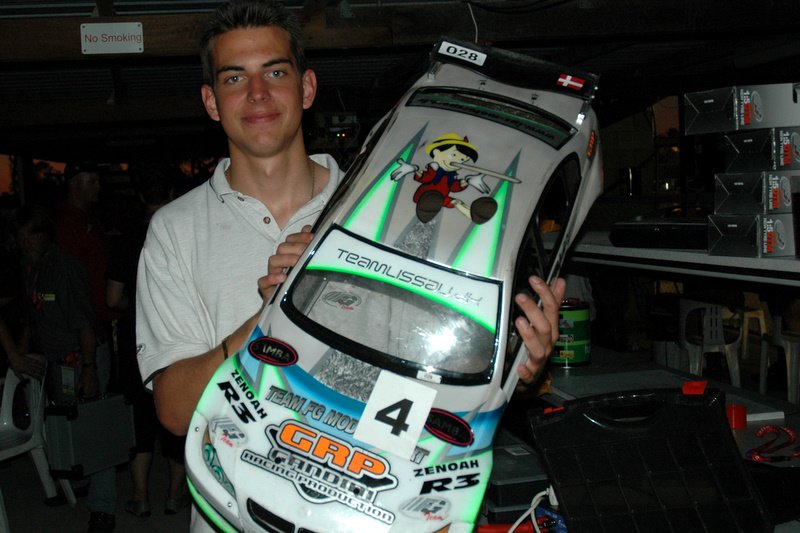 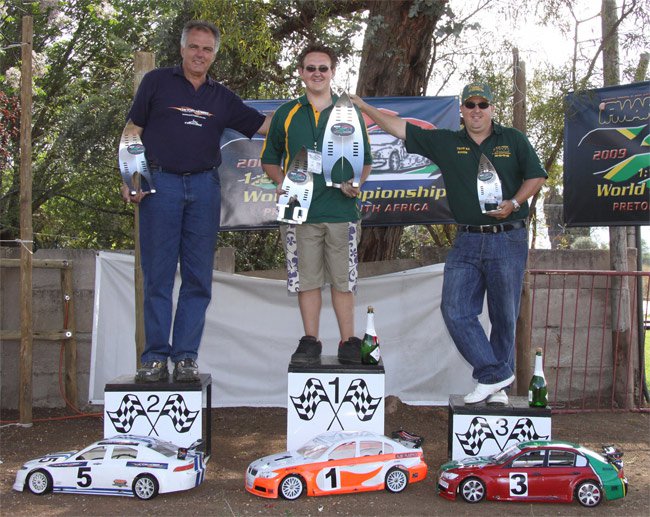 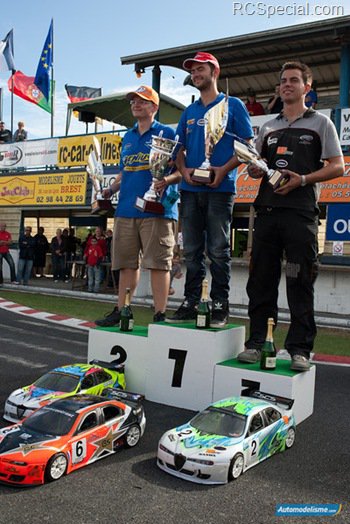 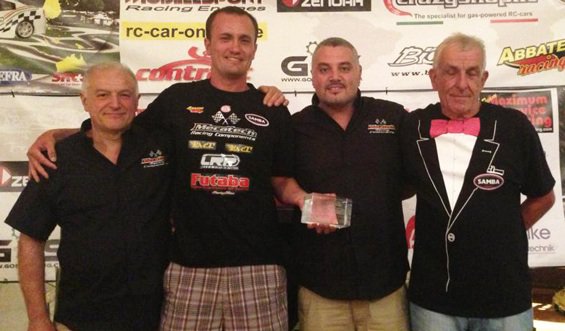 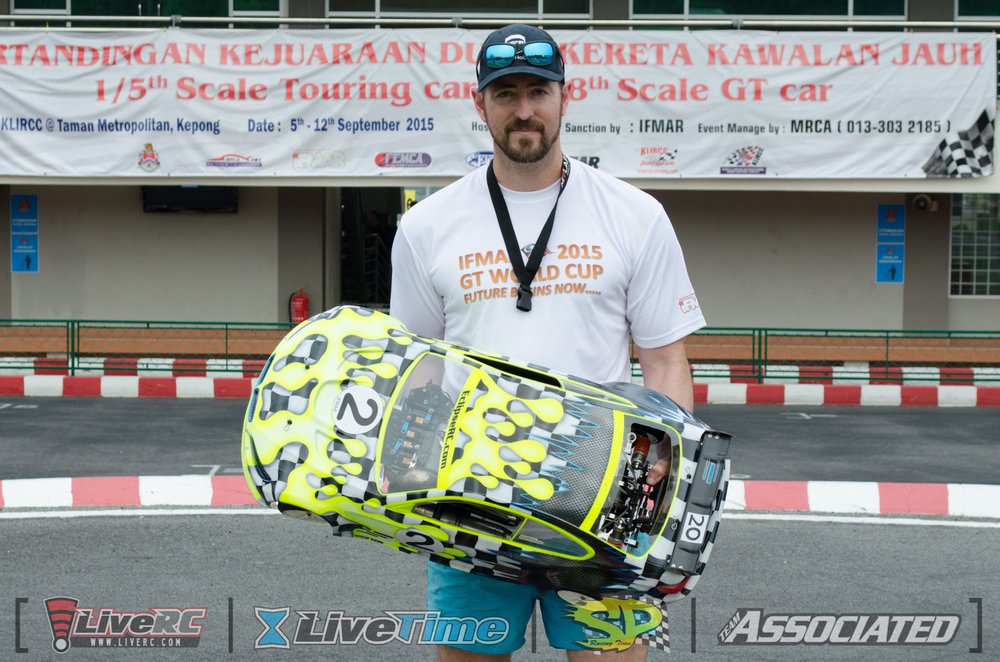