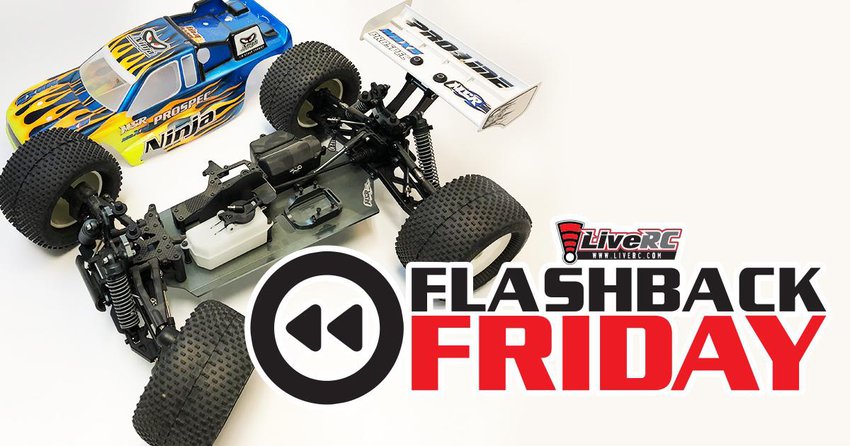 Nitro buggy was by far the most popular class at the time, however, another class that was quickly gaining popularity was Arena Truck (aka Truggy / 1/8 Truck). Arena Truck was a class which filled the massive gap between the buggy class and the monster truck class, which was primarily Traxxas Revos, HPI Racing Savages, and Losi LSTs - TRUE monster trucks. The class was born when manufacturers such as Thunder Tiger and Hot Bodies released vehicles like the Lightning Stadium Pro and Pro-R. This was an 1/8-scale nitro “stadium truck” that was first allowed in the monster truck class, but after clearly seeing the traditional monster trucks could not be competitive against this 1/8-scale buggy-inspired “stadium truck” platform, the new Arena Truck class was born (also called Unlimited Monster Truck in its early days). 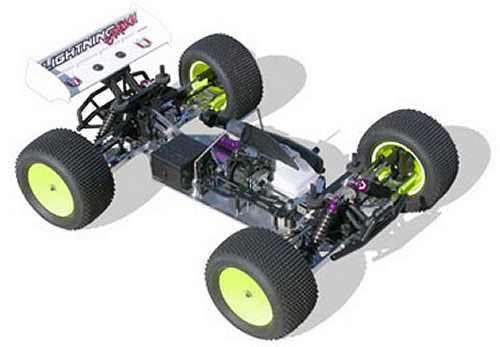 Along with Thunder Tiger, one of the first major buggy manufacturers at the time to join the class was Mugen Seiki Racing. The American distributor for Mugen Seiki developed the MSR Truggy Conversion Kit for the popular MBX5 buggy. Originally it required the separate purchase of an MBX5 buggy and a conversion kit. After pulling a few hairs trying to swap between buggy manual and conversion manual during the build, you had yourself a Mugen MBX5 buggy-inspired truck to compete in the new Arena Truck class. 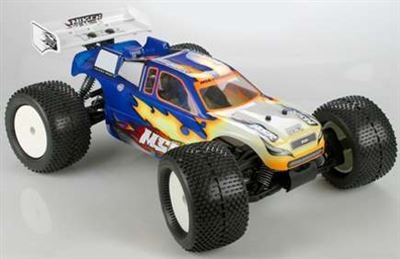 The MSR Conversion kit used as much of the MBX5 buggy as possible, including the short buggy a-arms. The popular MSR MBX5 Truggy conversion kit included: 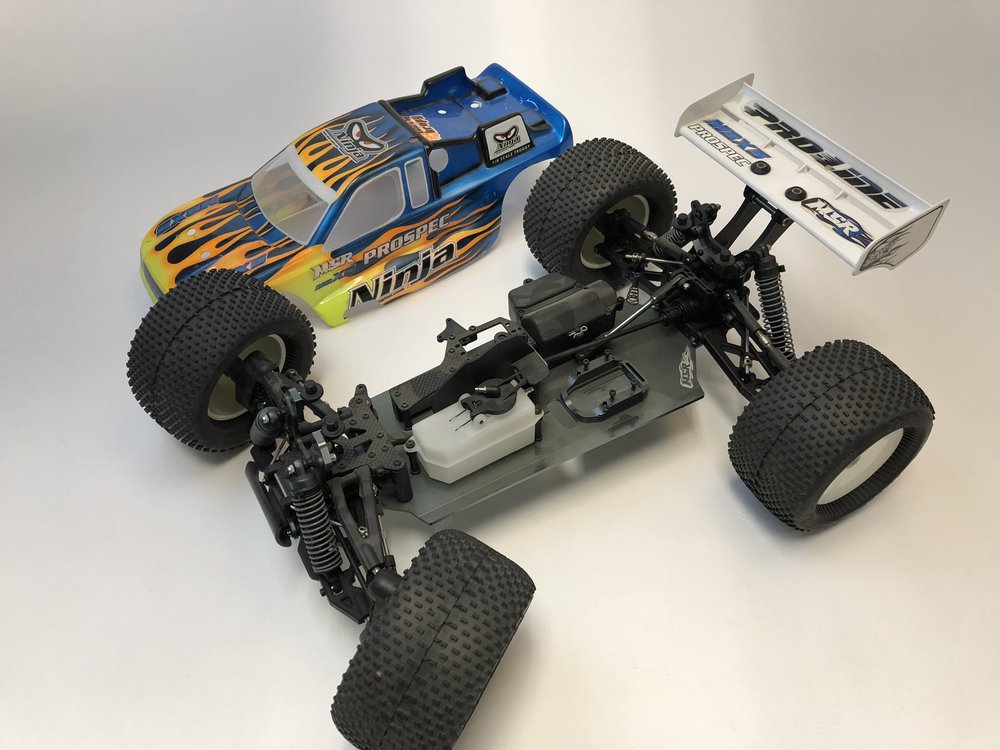 The MSR Conversion Truck was my first truggy and was by far one of the most fun trucks to drive and race during the early years of the class. I don’t actually remember my result with the truck in my first ever A-Main, but I remember how nervous I was standing next to the RC Pro Series big guns of the class such as Taylor James (2007 ROAR National Champion), Steve Slayden and Mike Bataille (Monster Truck Champions), Jason Branham, Steve Hale, and many others waiting for the starting gate to drop (Yes, the RC Pro Series used a motocross style start and starting gate at every event – which I LOVED). 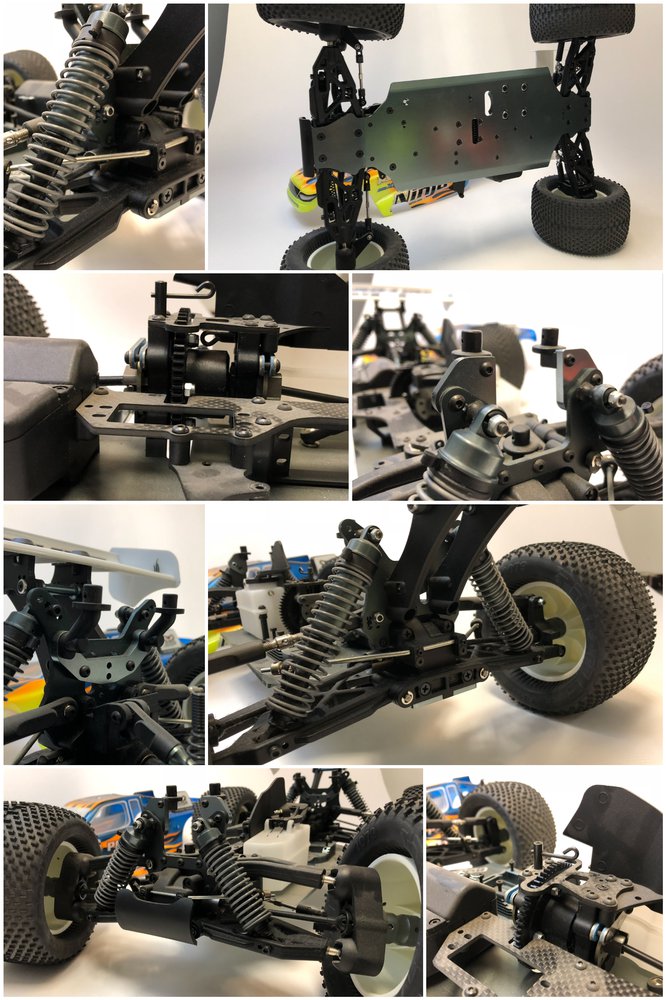 The MSR converted MBX5 quickly became one of the most popular trucks in the class, and led to the release of the first Mugen Seiki truggy kit (not a conversion) – the MBX5-T. The MBX-5T kit featured longer arms and a healthy list of new developments over the original MSR conversion kit. 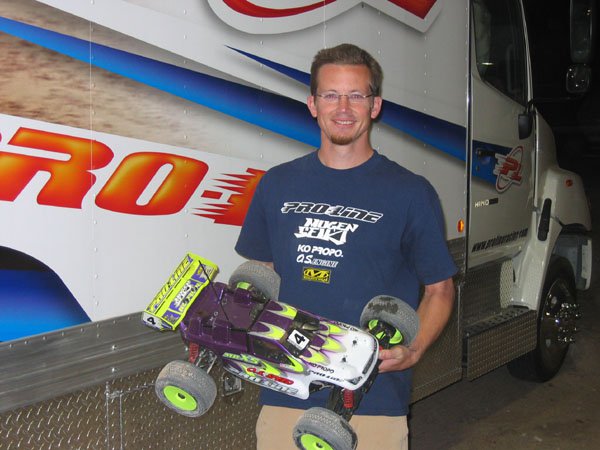 Special thanks to Adam Drake and Mugen Seiki Racing for additional information and photos.