Everybody knows that Friday is meant for reminiscing old times. Each week we take you back in time as we flashback to some of R/C racing's greatest moments, products, drivers, and more!
Flashback: 2012
Schumacher released the Cougar SVR
This past Wednesday, June 29, marked the four-year anniversary of the release of the Schumacher Cougar SVR - a rear-motor 2WD buggy built for low-grip tracks. The Cougar SV mid-motor buggy - Schumacher's first all-new 2WD platform since the Fireblade released in 1997 - had been out for over two years at that point, with the class already transitioning toward the chassis platform on the high-traction tracks of Europe, but Schumacher built the SVR for America-style courses and fans of dirt racing. The SVR was available as a pre-built rolling chassis as well as an unassembled kit, and in fact wasn't even Schumacher's last rear-motored car - that distinction belongs to the Cougar KR, which debuted in September 2013.
Here's the official press release for the Cougar SVR:
The NEW Cougar SVR is a professional, high performance 2WD racing buggy designed especially for dirt and low traction surfaces.  Developed from the highly successful Cougar range of cars which have won countless races worldwide.
The SVR incorporates an all new transmission with a rearward motor location and optimised weight distribution for maximum traction.

The SVR - designed for dirt, designed to win!
The choice is now yours without compromise – The Cougar SVR for dirt and low traction or the Cougar SV2 for high traction, such as astro, grass or carpet. 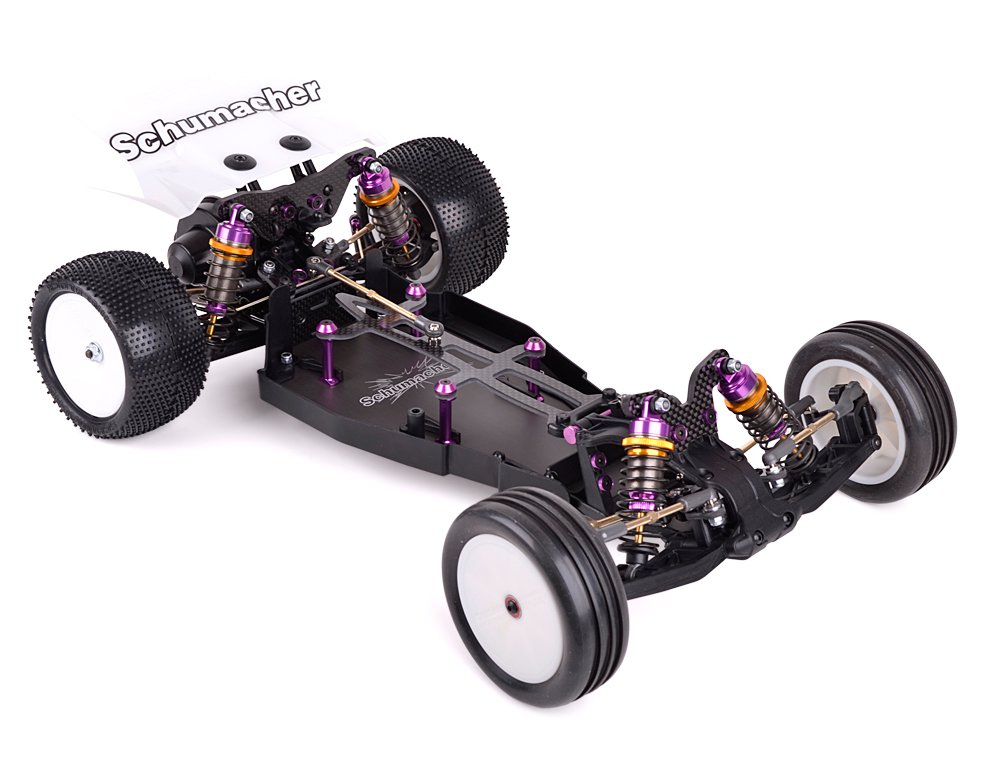 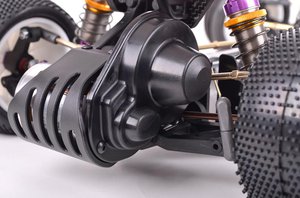 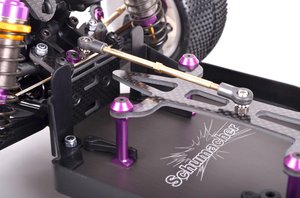 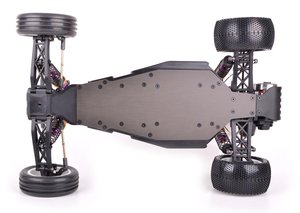 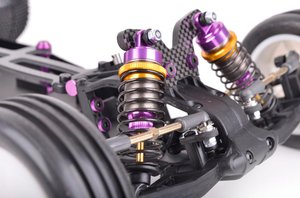 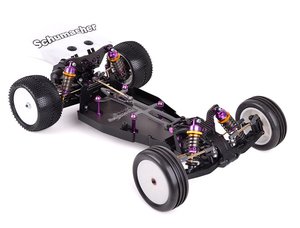