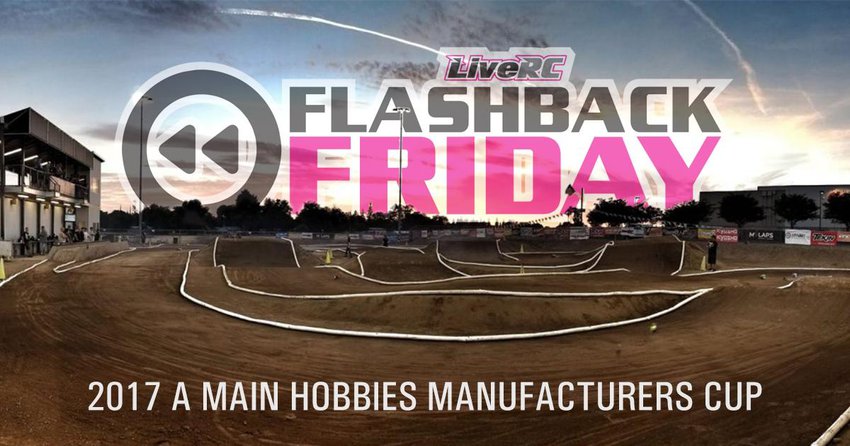 Everybody knows that Friday is meant for reminiscing old times. Each week we take you back in time as we flashback to some of R/C racing's greatest moments, products, drivers, and more!
This weekend hosts the 2018 A Main Hobbies Manufacturers Cup at Silver Dollar Raceway in Chico, California. The inaugural event was held last year, and saw some of the nation's top drivers in attendance including; Ty Tessmann, Ryan Maifield, Ryan Lutz, Jared Tebo, Ryan Cavalieri, Adam Drake, and a list of others. The format for this event is far from "traditional" for 1/8-scale off-road racing by eliminating IFMAR qualifying and mains, and using a four round heads up race format for the pro classes (similar to that of the 1/10-scale Reedy Race of Champions). 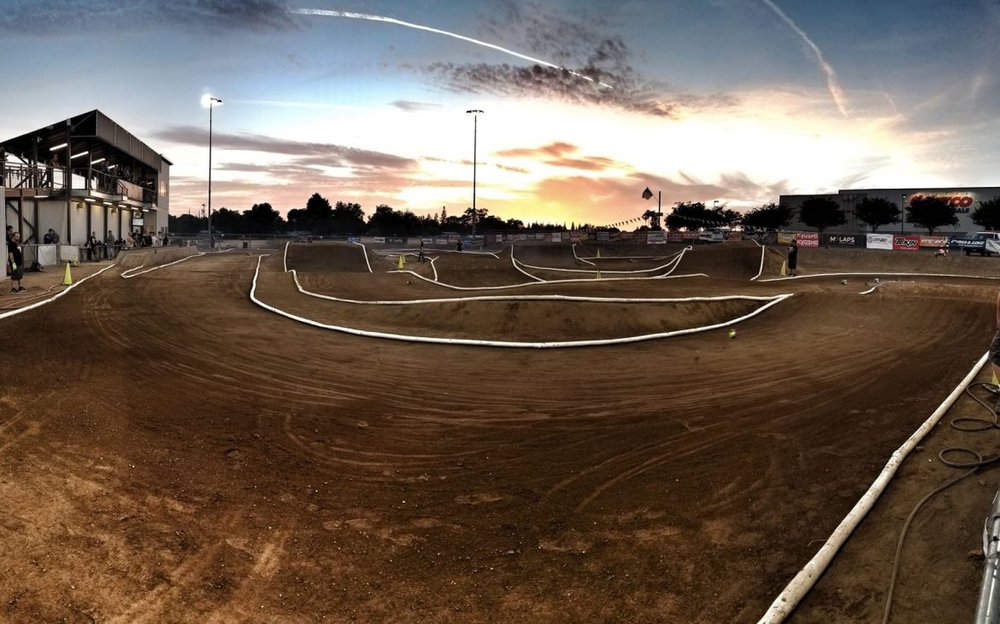 As we prepare for this weekend's racing to begin, we flashback to the final heads-up Pro Buggy heat race of 2017 where Ty Tessmann and Ryan Maifield would go wheel-to-wheel chasing the overall win. After three rounds of heads up racing complete, it all came down to the final round and a 14-minute showdown between the two.
In the end, Tessmann would take the final race win 3-seconds ahead of Ryan Maifield, who led the entire first half of the race. After the points were tallied it was Tessmann who would clinch the Pro Buggy class overall win ahead of Ryan Maifield in second and Ryan Lutz in third. 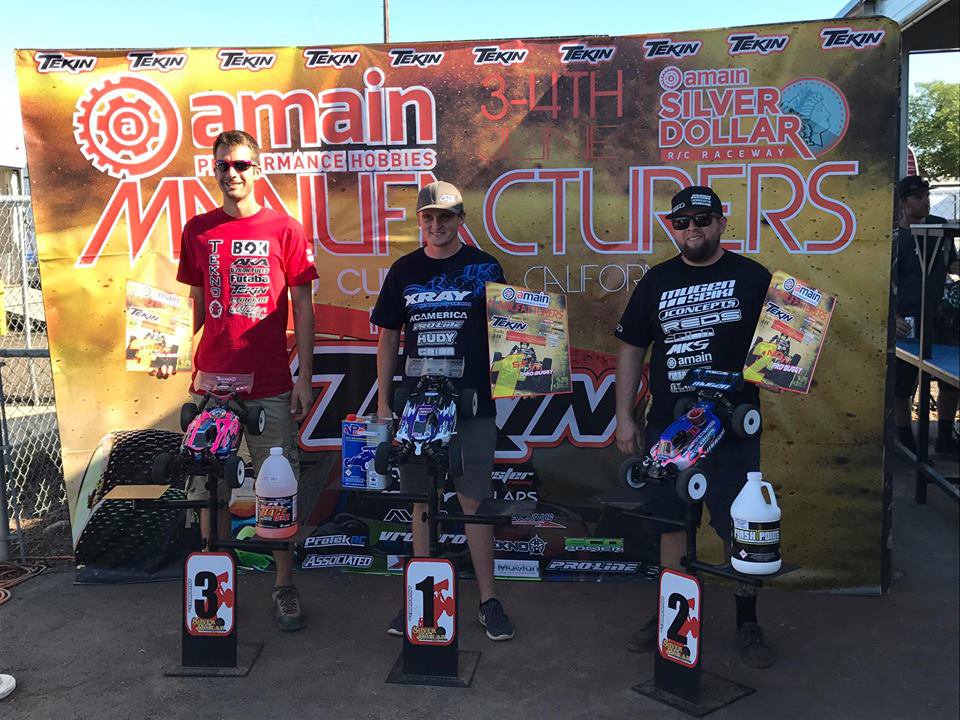