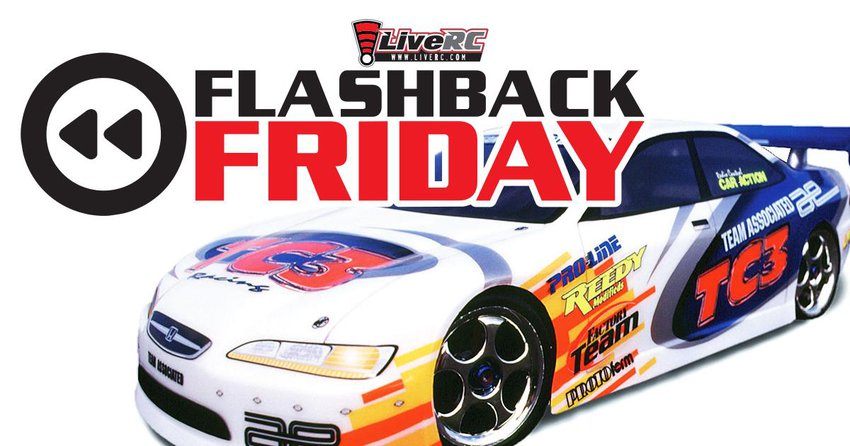 Yesterday we saw the official release of the Team Associated TC7.2; the newest model in the AE touring car family. The new car includes a long list of new features ranging from an ultra-precise aluminum rear gear diff and updated narrow chassis to ultra-lightweight front spool and one-piece inline flex motor mount system - just to name a few. A lot has changed over the years as Team Associated’s TC line of vehicles have progressed. Today, we Flashback to where it all began in 1999 with the release of the TC3. 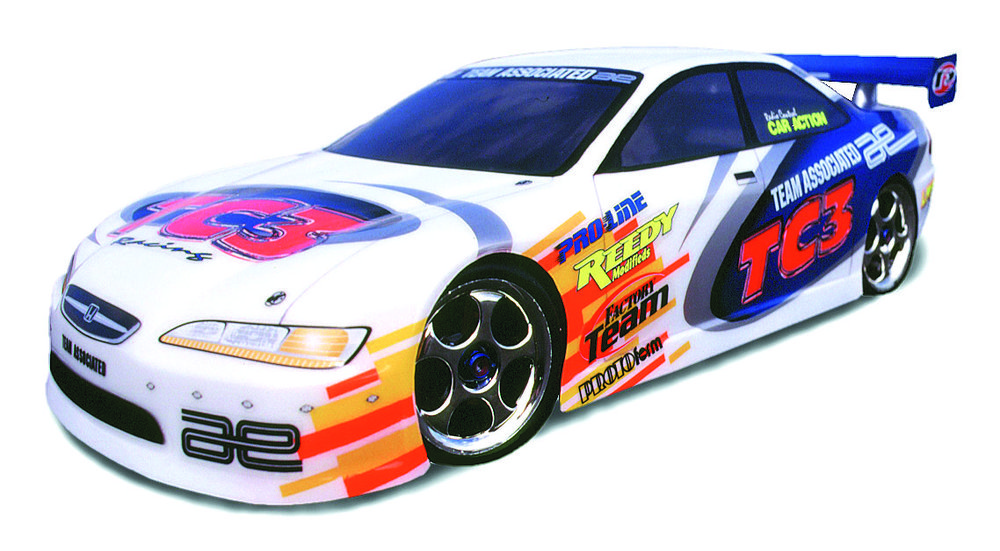 The modern TC7.2 is a sleek carbon fiber chassis with belt drive design, however the TC3 was quite the opposite. The TC3 featured a molded plastic chassis with shaft drive design. Ball differentials were found in both the front and rear, and the kit was sold with composite MIP CVD driveshafts. 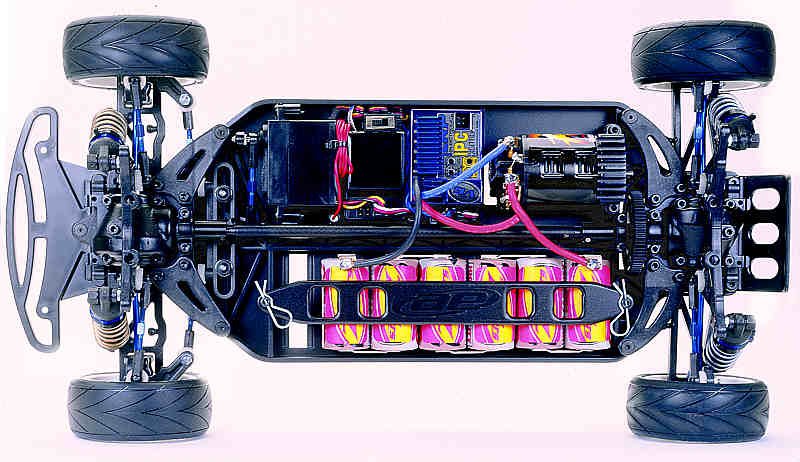 Prior to its official release, the TC3 platform was rumored for quite some time. Once released, the TC3 nearly immediately saw success putting its drivers on the podium at multiple National Championship events in the USA, sweeping the BRCA World Cup podium, and even setting a world record for the fastest R/C touring car at that time. 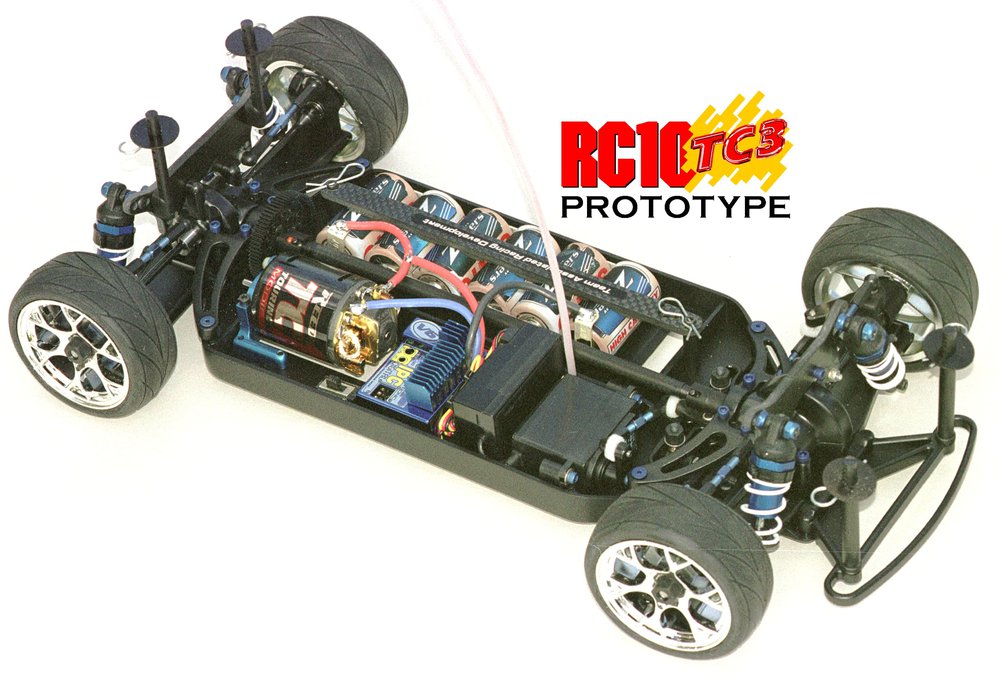 In the beginning, it was known as "Project Roswell." And although we don’t claim to have designed the new TC3 with the help of any "alien technology," we did venture into design and manufacturing techniques far beyond where we’d ever gone before.

We started with a clean slate, designing the TC3 from the ground up specifically as a touring car, not a converted 4WD buggy. An all new, computer-optimized shaft drive system proved to be the most efficient, durable, and serviceable drive train possible, and eliminated the design compromises inherent in belt-drive systems. The TC3 uses our race-proven, carbide-ball equipped Associated differentials and MIP CVD’s both front and rear for a smooth transfer of power. Pro-Line’s new spoke design, standard hex-mount wheels with their V-Rage tires enable the TC3 to hook up on most any track. Kimbrough gears are used in all kit TC3s. 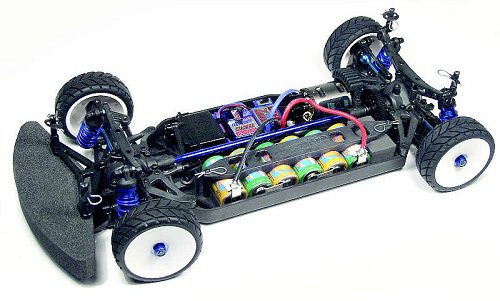 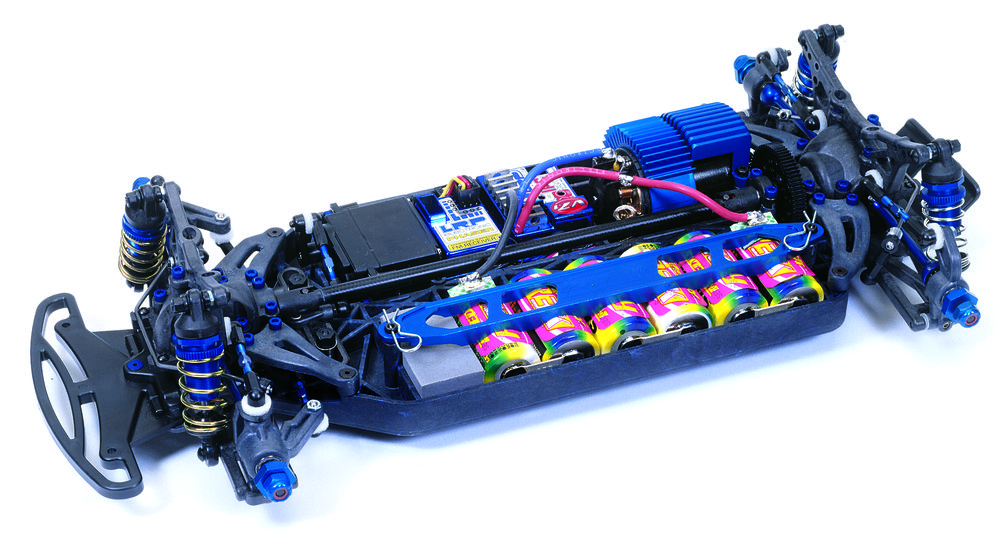 Built for the serious sedan racer, the new RC10TC3 is simply the most technologically-advanced touring car on the market today. And yes, it is rocket science.

“We finally got to run our TC3s in a big race! We did much better than we expected to do for a new car. With every new car we make, it takes time to learn how to tune it for the various track conditions. We simply haven't had the time to do this yet.

However, Billy Easton, one of our best offroad drivers, found out how easy it is to drive the new TC3 touring car. Billy lead the first day's Qualifying standings, and in the final qualifying standings he had out-qualified every other type car except for one Schumacher car. Billy, of course, used Reedy motors and batteries, the new LRP v7.1 speed control, and new LRP Phaser receiver.

Billy finished third overall in the A Mains with some great racing, actually swapping places with the leader a couple times. Our congratulations to Chris Tosolini and Schumacher for their great win!

We also disproved all the rumors concerning our new car. We had no gear box problems. The drivers didn't even have to worry about working on the gear boxes, and the rest of the car proved to be very reliable, too. It was well worth the wait.” 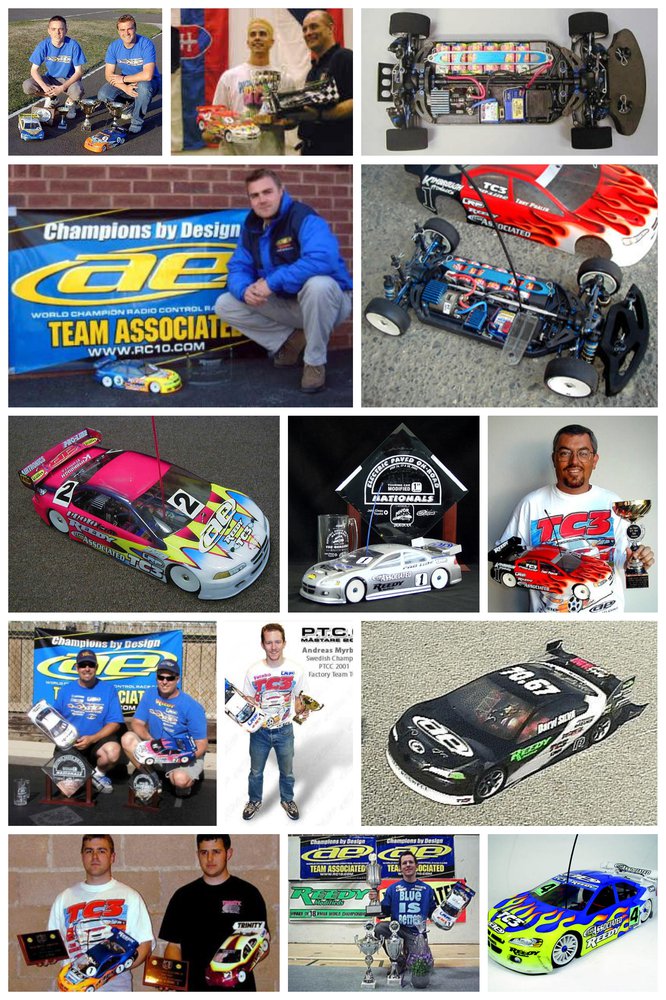 The TC3 platform went on to win a long list of major races around the world including: 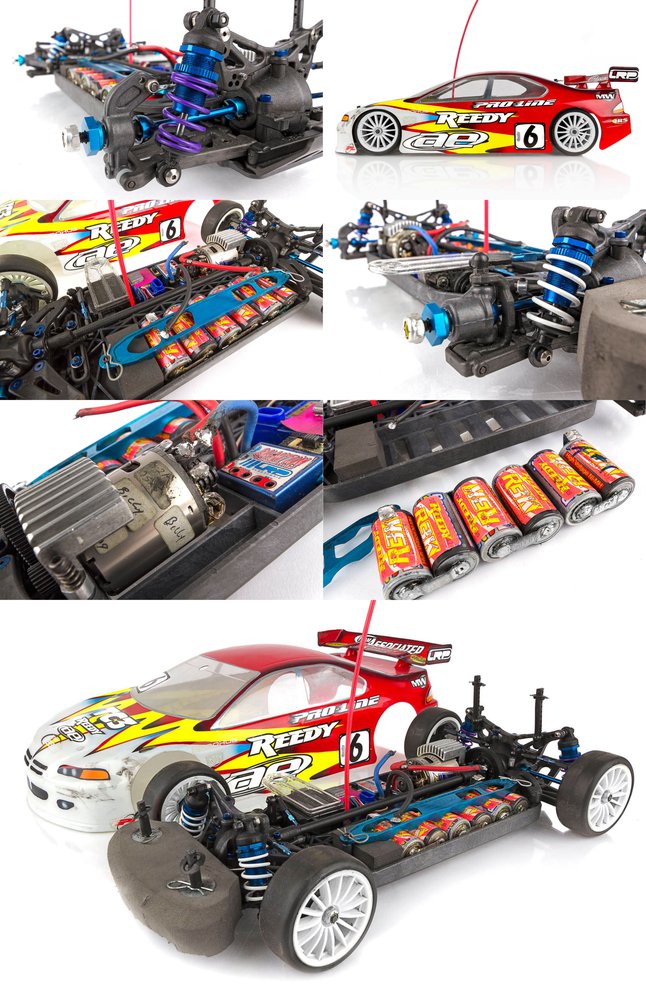 Over the course of 4 years, the TC3 was fine tuned with a wide variety of option parts and available in a Racer Kit, a Team Kit,  and a Factory Team Edition kit. In edition an optional TC3 rally car conversion kit was released, and before long a nitro version of the TC3 for 200mm touring car racing was also released. 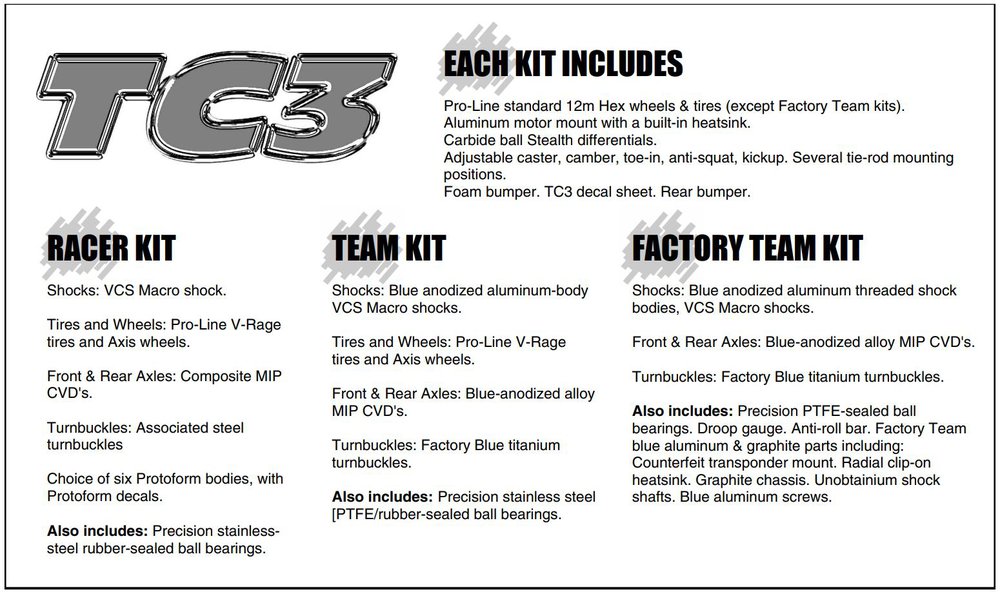 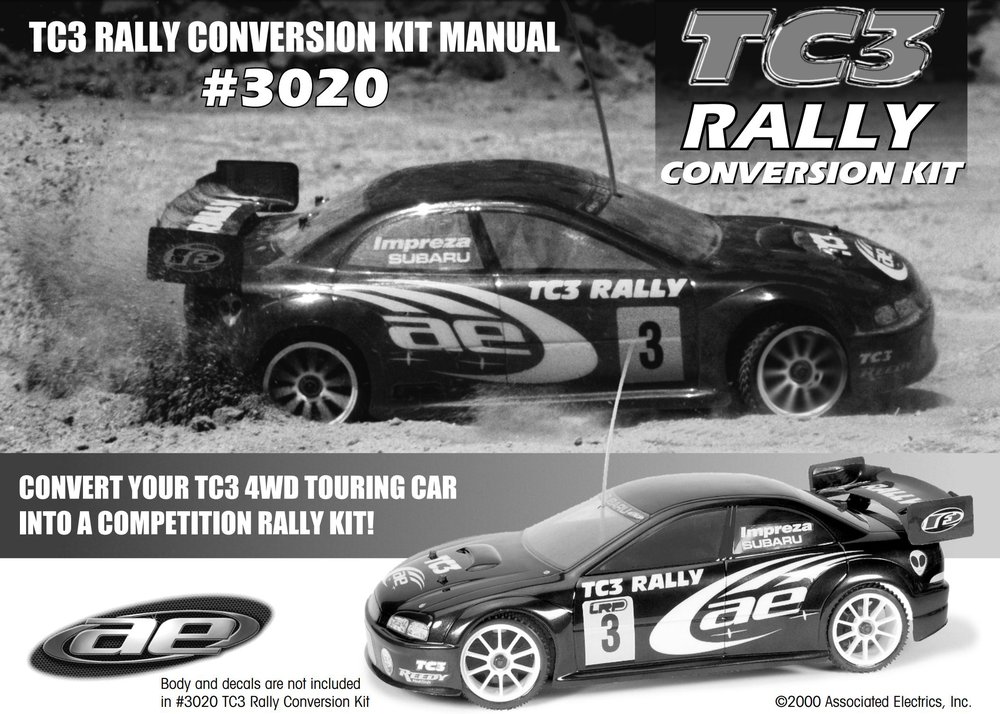 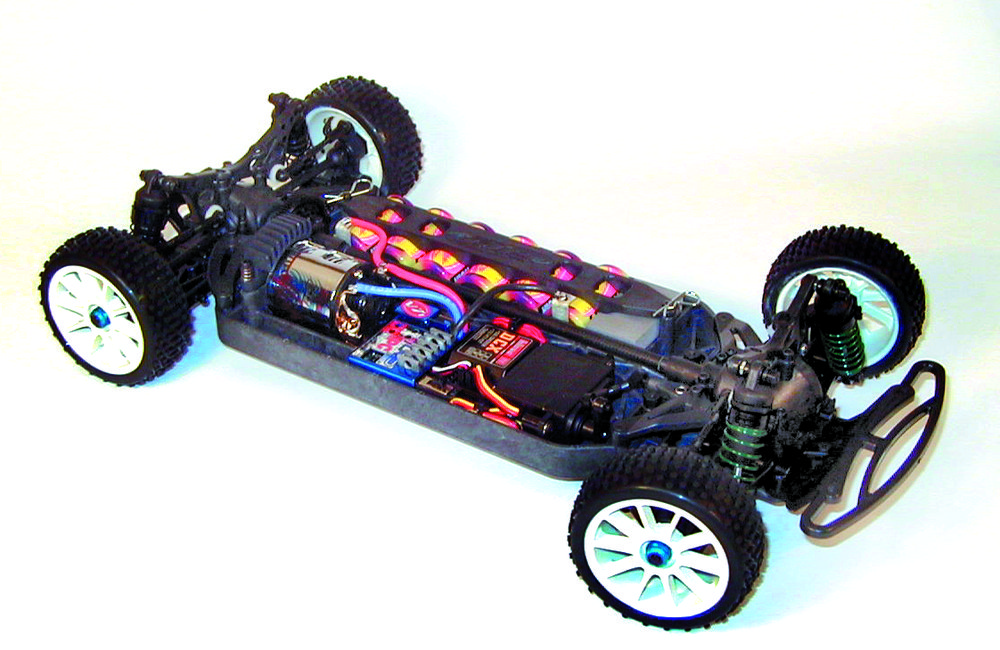 The TC3 was even used by Gerd Strenge to modify and create the first Durango 4wd off-road buggy. 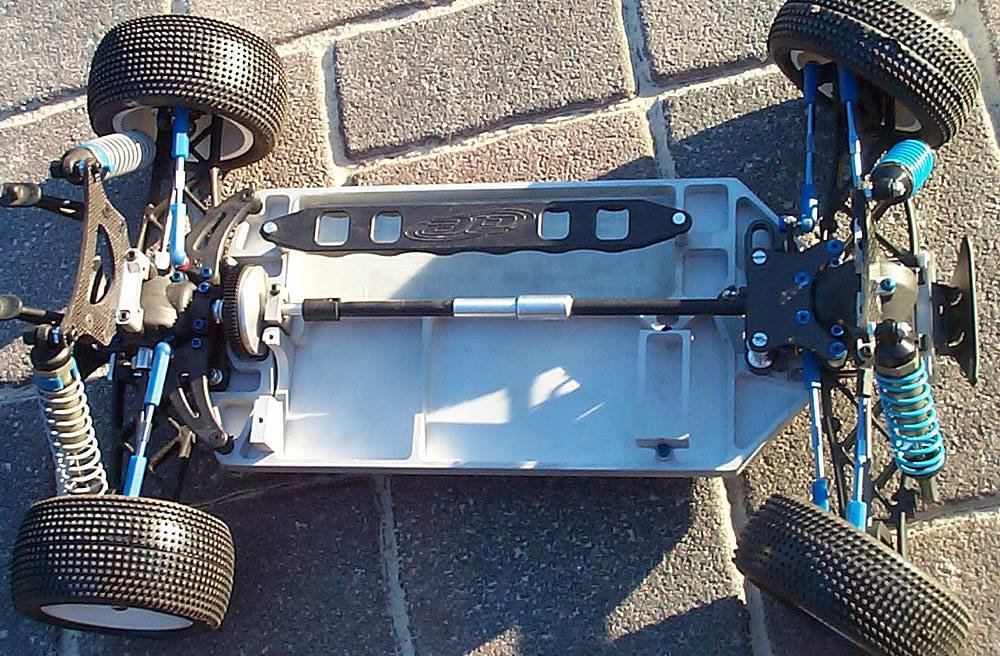 2004 would see its final days on the big stage as Team Associated gathered all that they had learned from the TC3 and introduced their new TC4 platform.