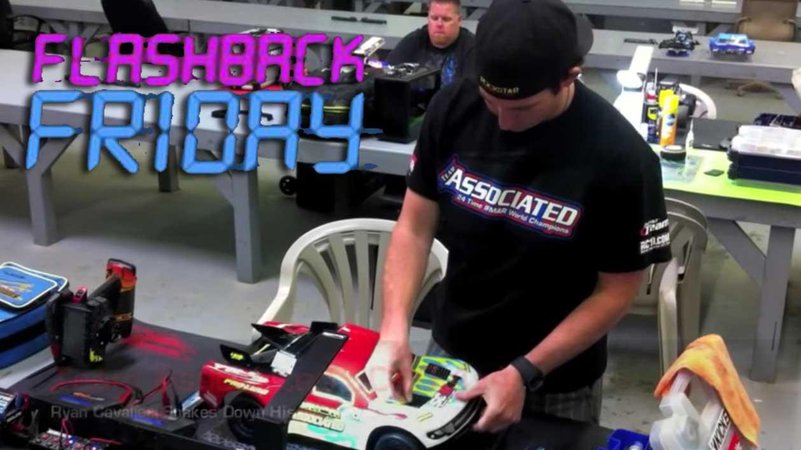 Everybody knows that Friday is meant for reminiscing old times. Each week we take you back in time as we flashback to some of R/C racing's greatest moments, products, drivers, and more!
Flashback: 2011
Watch Ryan Cavalieri's first public test of the Team Associated SC10 4x4

Early in the 2010s, the short course boom was raging - and major manufacturers were churning out 2WD and 4x4 trucks to hit the track. The standard rear-motor 2WD layout was simple enough, and while other brands built their 4x4 trucks on shrunken-down 1/8-scale platforms the Team Associated SC10 4x4 stood alone as an engineering marvel. Seven years ago today, Team Associated published a video of factory star Ryan Cavalieri shaking down his new truck at the old West Coast RC Raceway. The truck was released a couple of months later.

The video was shot before Cavalieri traveled to Tomelilla, Sweden for the Euro Offroad Series pilot event, where he competed with the SC10 4x4 alongside the typical 2WD and 4WD buggy classes. He tied then-Team Durango driver Jörn Neumann for the overall TQ, but lost the tiebreaker, and finished the triple A-Mains in third behind Neumann and the German’s then-teammate Hupo Hönigl. 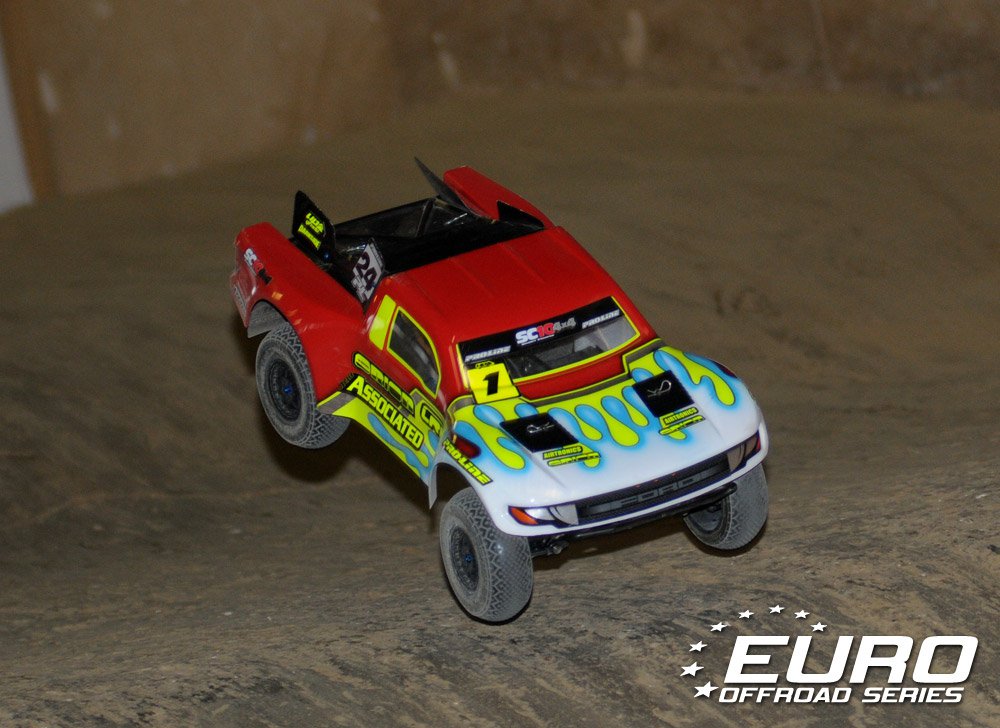 Four months later, Kody Numedahl was the only AE factory driver to compete at the ROAR Nationals at NorCal Hobbies, where he finished fourth. 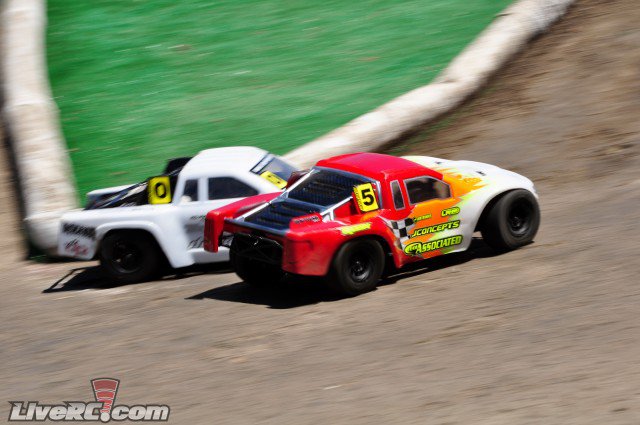 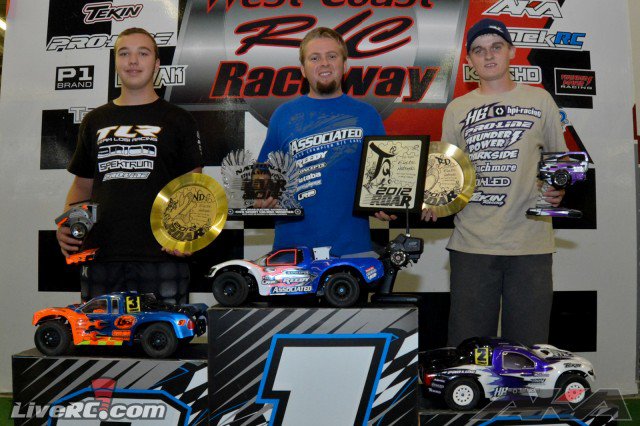 By the time the 2013 ROAR Nationals came around, Team Associated had bowed out of racing the 4x4 short course class.