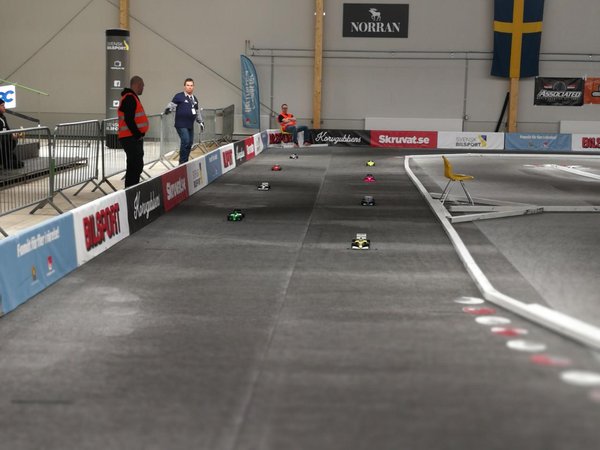 The Swedish nationals took place at Skelleftea MS in the northern part of Sweden.

The track was built by the organization at the indoor tennis court and it was a pretty fast flowing layout on grey carpet. Grip level was low at beginning but came up pretty good during the end of the qualifications. The organization had made a huge effort to give the racers a track of high international standard. Classes attending was 1/10 Touring modified, 1/10 Touring PROstock 13.5, 1/12 Modified and 1/10 F1.

Already at the free practice XRAY cars showed its speed in all of the classes and were doing very fast lap times.

Marcus Hellquist and Marcus von Elling both used the latest evolution of the T4 ´18-platform including the optional Alu-flex chassis.

It was really interesting that the cars didn´t need any major changes to the setups. The cars worked very well from the low-grip conditions on Fridays practice and all the way up to the good grip in the finals. In total it was XRAY domination with 6 XRAY cars in the main-final.

In ProStock 13.5 it was Marcus von Elling who set the pace early on in the practice and never let go of the number 1 sign. He took a clear P1 in the qualifications and he managed to claim the victories in the first two A-mains.

The finals saw 50% of the drivers using the T4-platform and 3rd spot was taken by the local Xray driver Alexander Wågstedt.

In the B-main it was the competitions youngest driver, 9 year old Elias Hedström who took his Xray T4 to a double win and secured the overall B-main victory.

Marcus used the Xray T4 ´18 equipped with Alu-flex chassis and the new aluminum wishbones. His body of choice was the very popular Bittydesign M410 Ultralight.

In the 1:12 class Marcus Hellquist managed to take TQ.

The finals was as even as they could eventually be but Markus couldn´t keep up the pace in the last final and finished 2nd in the event behind Niclas Nilsson with Markus Andreasson in 3rd.

In F1 Fredrik von Elling took the TQ spot in and started as P1 in the finals. The finals became a really close three-car battle and Fredrik came out as 3rd when the finals was over behind Pekka Markkula, 2nd and Nathan Parker 1st Fredrik used the X1-18 car together with alu-flex option chassis and control Hudy-tyres. 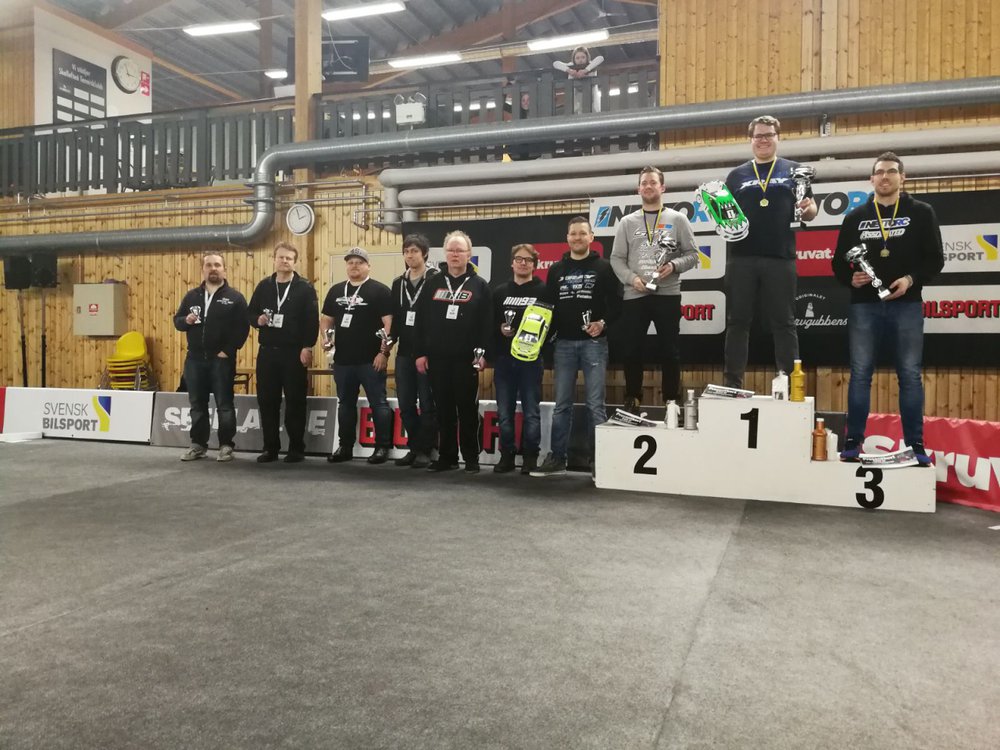 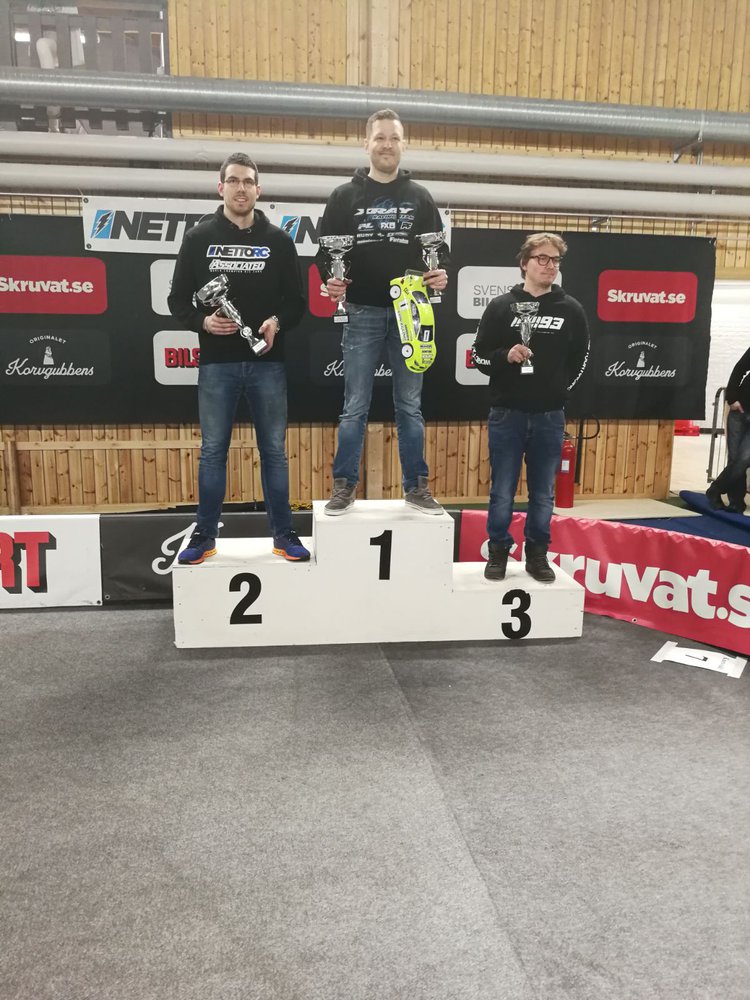 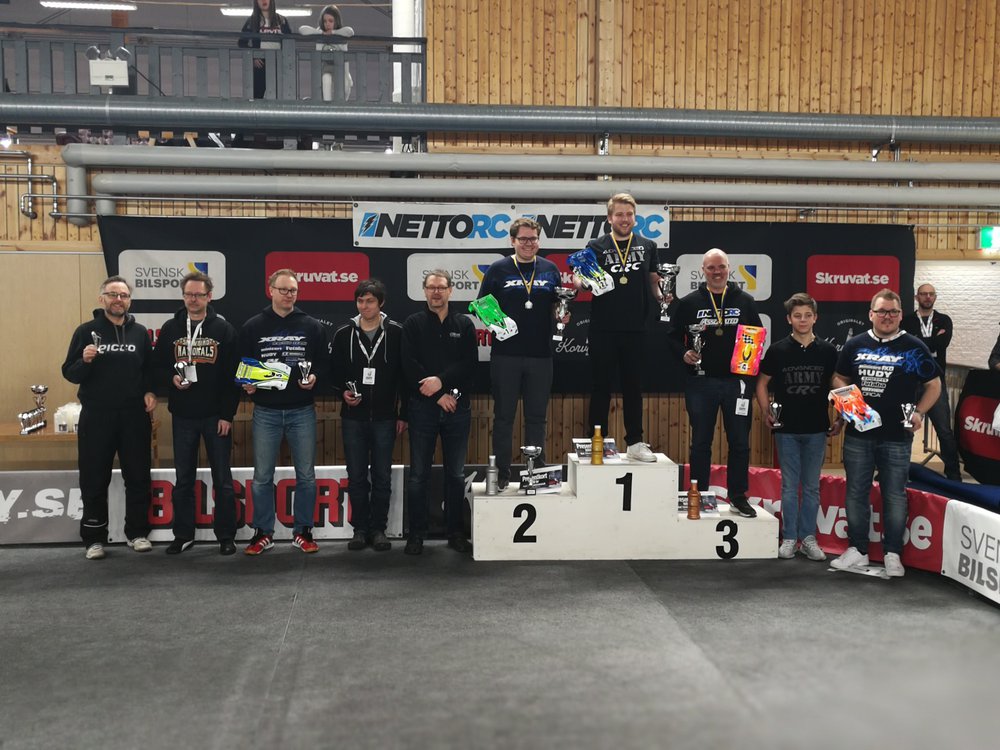 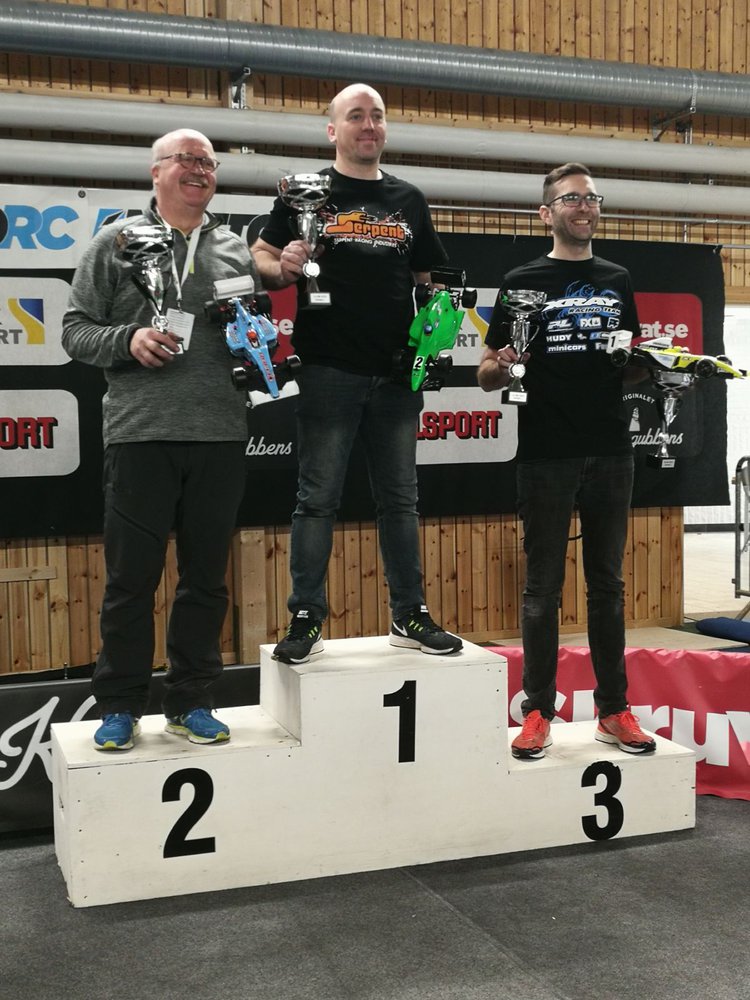 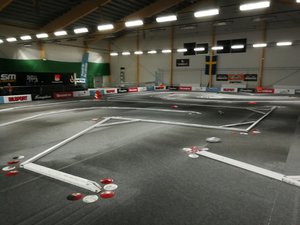 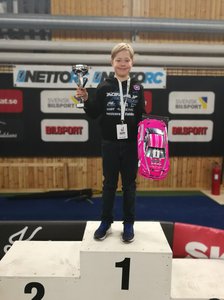