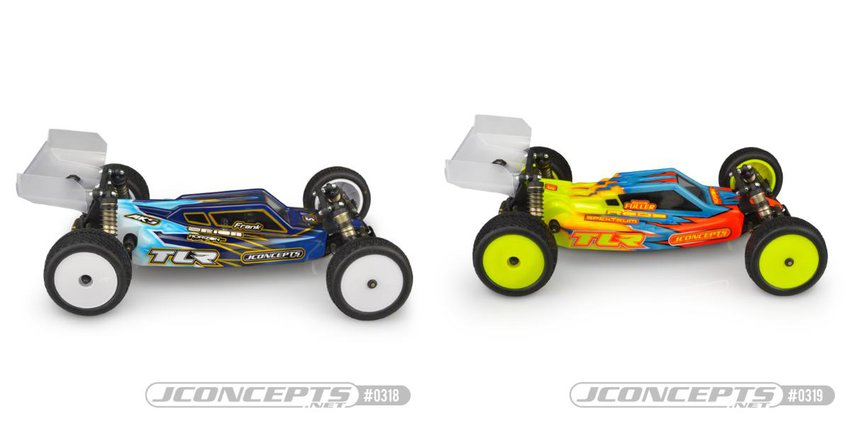 What is the response when a popular new vehicle hits the market? It’s simple; add the most popular and best performing body to date to an already successful platform. Dubbed the S2, the new shell rocks some familiar features but rolled together with a low-profile stance. With 2015 IFMAR Championship credibility backing this design, it’s an easy choice. The S2 is a performer straight out of the package, with the Aero rear wing to help deliver results on any racing circuit.

Slammed overall height allows the S2 to whisk through the turns with a low center of mass while the progressive cab design provides plenty of front-end force for superior balance and steering. A channeled roof directs the flow through the center of the body while also increasing the rigidity of cockpit. The dual side-window design that has become famous on the JConcepts bodies remains to bring a traditional feel to the layout.

The upper side-pods feature distinct vents used to help relieve hot air build-up inside the body for those high-powered runs or hot days at the track. Carved and detailed side-pods edge the body giving the highly aero unit a stylish look with a tight fit and finish. Cut-lines are included on the body to accommodate stand-up and lay-down transmission layouts giving all out versatility.

Roll with the IFMAR World Champion, the S2 by JConcepts. 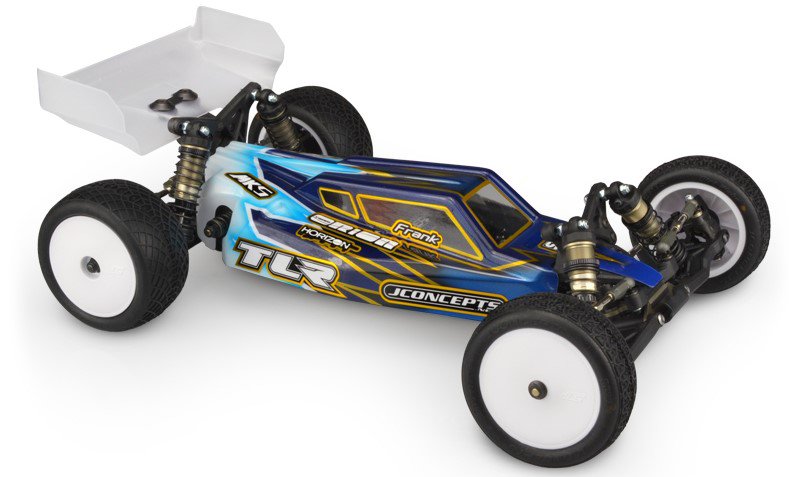 Cleverly named, F2, the unique design quickly raised some eyebrows during competition and proved effective on the ground and in the air. Designed with aspects learned from the original Finnisher bodies, the F2 provides an even more aggressive look with included details which remain crucial to performance. The F2 body is a drop fit for the popular TLR 22 5.0 buggy.

The side-pods have been simplified and JC chamfered to remove unwanted changes in height to neutralize the at-speed handling. The rear of the pods have a dual step, scoop treatment which give a first in class look to the F2 body. The rear of the cab has the Finnisher step feature which allows the placement of a secondary side window and also several louver options off the rear.

In addition to the newly designed body, JConcepts has included two of the latest Aero S-type rear wings used by Ryan Maifield to win the IFMAR World Championships. 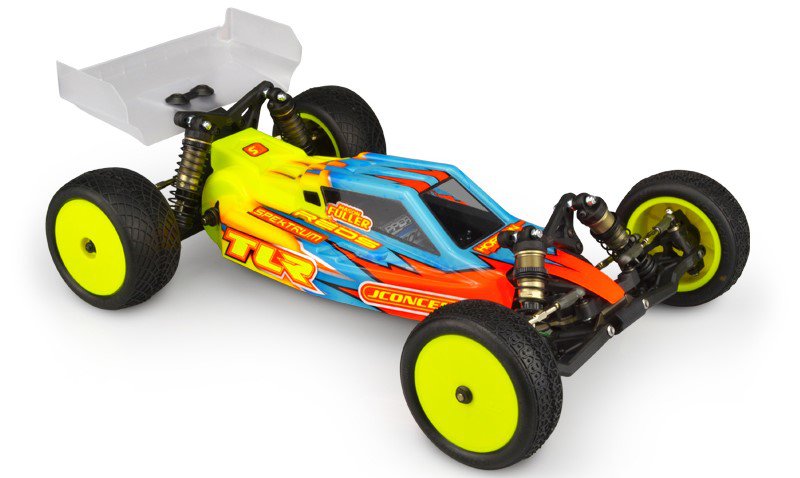 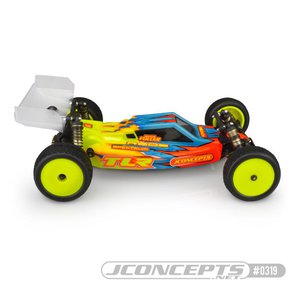 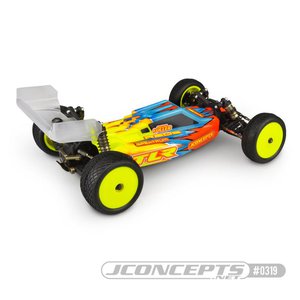 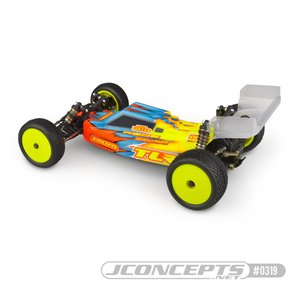 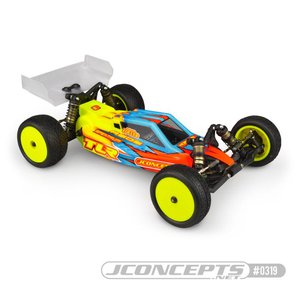 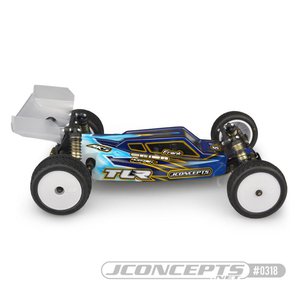 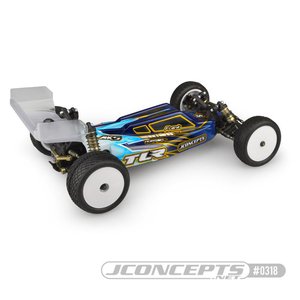 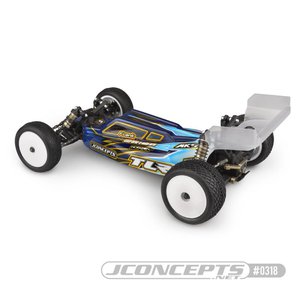 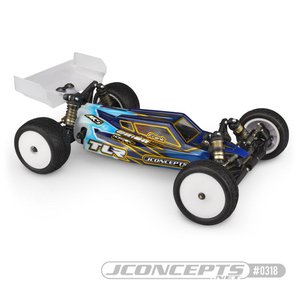