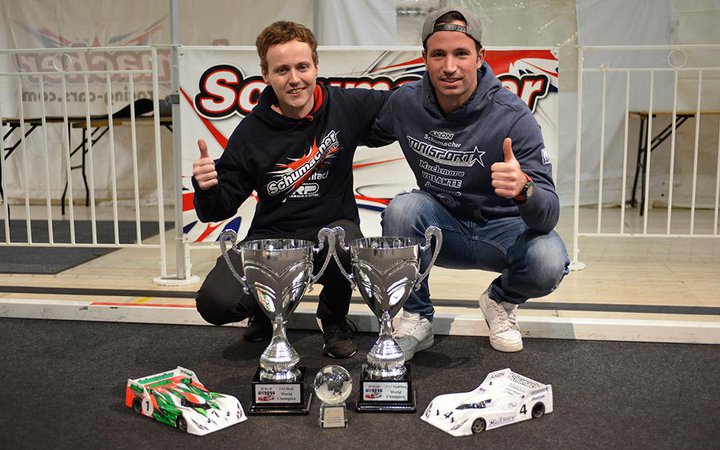 The 1/12th Electric Track IFMAR World Championships took place over the last week 8th-12th January and it was a very special race for Schumacher Racing.

The competition was fierce, the track awesome and extremely challenging, but after 4 days of intense action, Schumacher Racing are now 3 x IFMAR World Champions.

It's been a long wait to add to our IFMAR Worlds titles, not since the iconic Masami Hirosaka in 1987 has it happened, and then twice in a 4 day period.

The team put in huge amount of testing and preparation before the event, to set up the Eclipse 3 to be the best that it could be. We knew we had a fighting chance, with some of the best drivers in the world at our disposal, a very good car in the Eclipse 3, and on home soil.

In the stock class our own designer Andy Murray took a fantastic TQ, leaving it late in the day taking the last 2 qualifiers tying him on points with Matt Varah, but with the fastest time it would be Andy on pole. 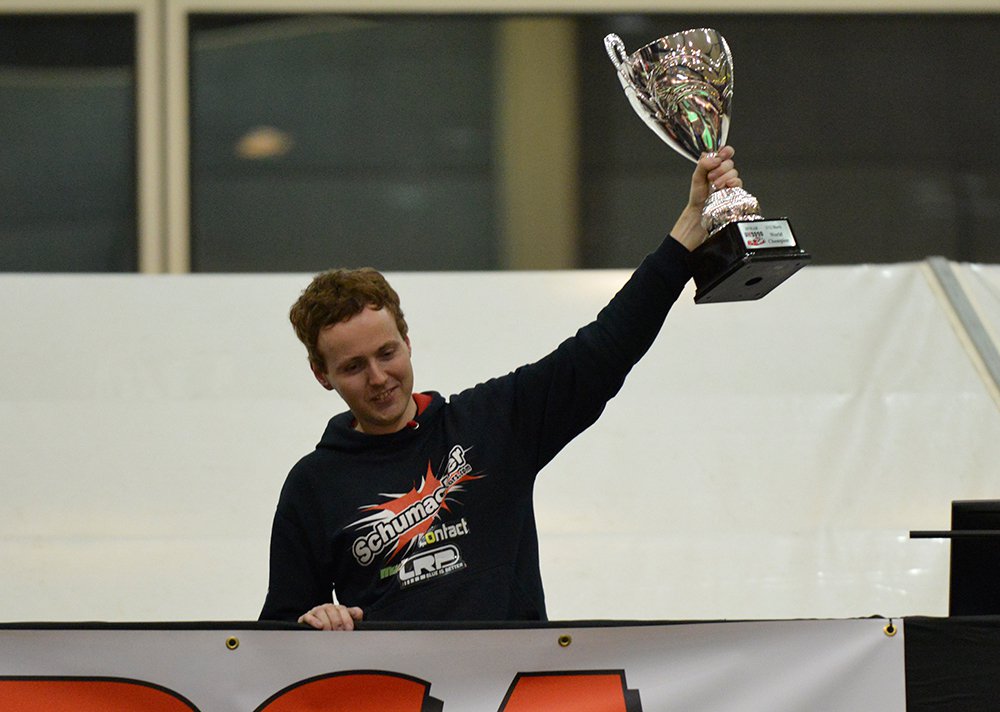 On to modified and with some very experienced LMP12 drivers in the field the Eclipse 3 in the hands of Michal Orlowski took TQ in 4 of the 6 qualifiers.  Michal's car looked supremely balanced and he was able to make clean runs at great pace.  Olly Jefferies would line up an excellent 3rd on the grid with Marc Rheinard 4th and Jorn Neumann 8th.  Young Louis Parker would be the unlucky one to miss out on the 'A' final, putting his Eclipse 3 11th on a tie break and pole in the 'B'.

The finals saw some amazing action and the winner wasn't crowned until the last leg.  Leg one went to Yanagisawa from Rheinard and Payne.  Leg two a 1-2-3 Eclipse 3 with Rheinard, Jefferies and Orlowski.  Leg three finished Orlowski, Rheinard and Hagberg. This 1-2 for Marc Rheinard was enough to take the overall victory with Orlowski second.  Olly Jefferies was the unluckiest driver, potentially he could still have won the event up until the last lap of the last final, but not to make the podium was a gutting result, ending up 4th.

So Marc Rheinard won Schumacher's 3rd ever IFMAR World title.  The German driver chose to run the Schumacher Eclipse 3 chassis just a few weeks before the event and it paid off for him and us. 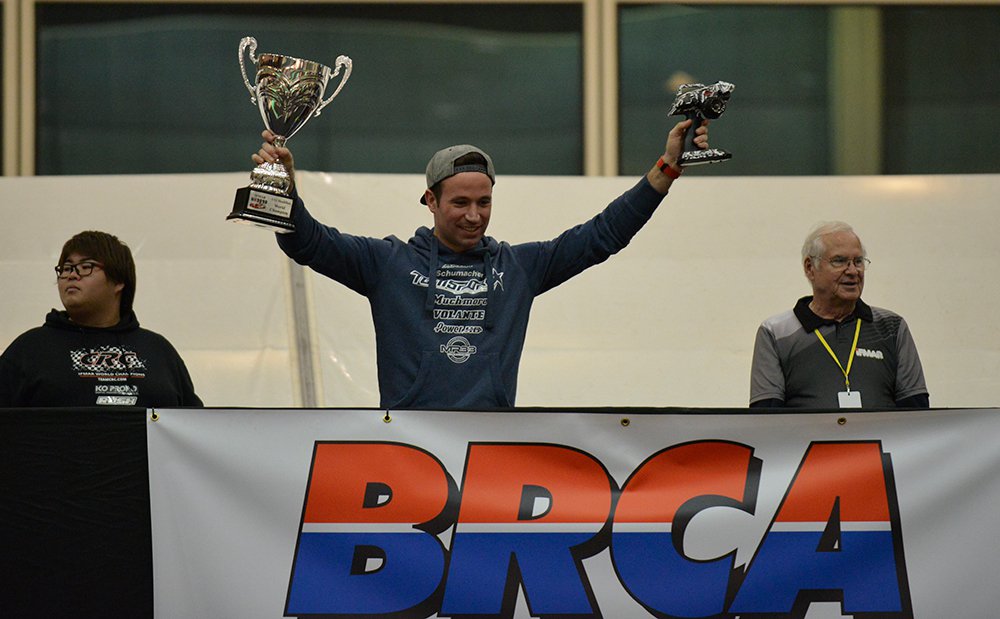 Schumacher Racing would like to thank all the Schumacher drivers for their great performances and team camaraderie, working together to achieve these results.  Without the #SchumacherFamily it would not have been possible. 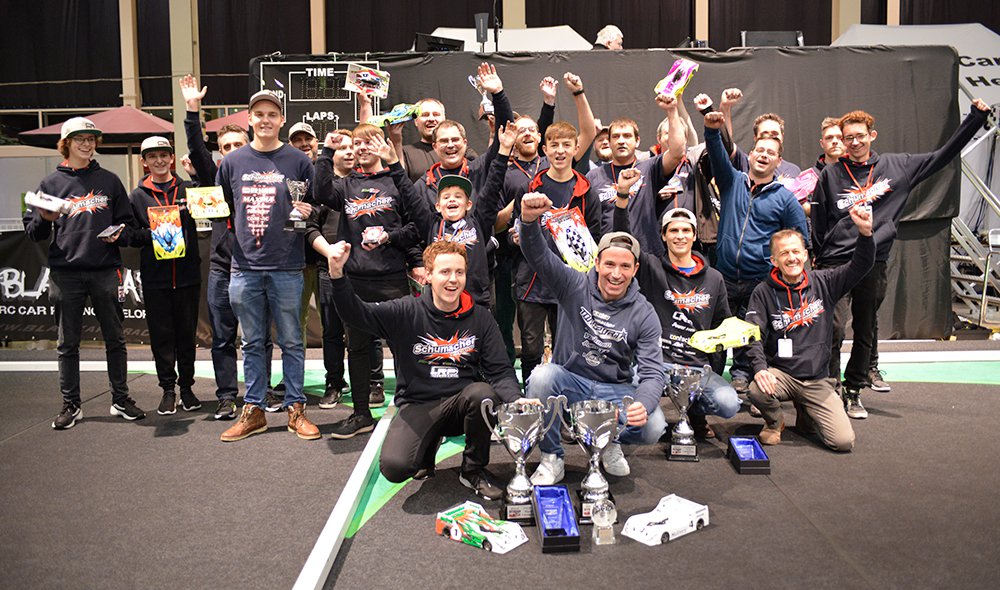