TALK IT UP TUESDAY: Dreighton Stoub 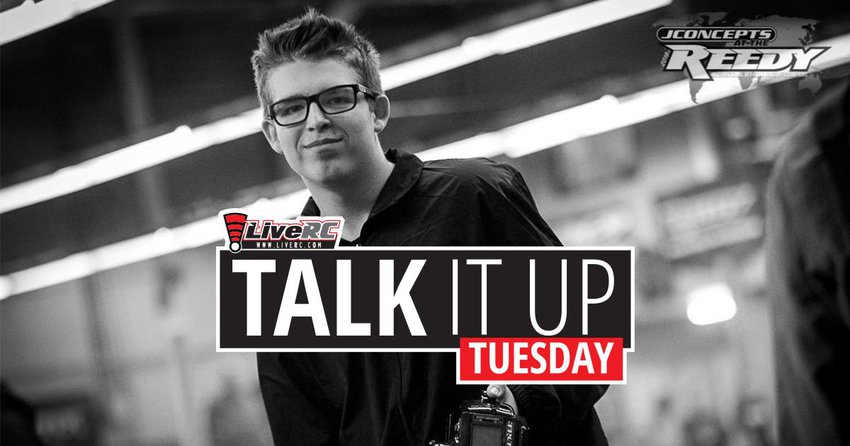 For this week's Talk It Up Tuesday we sit down with 3-time 2019 Stock ROAR 1/10 Off-Road National Champion and privateer Dreighton Stoub. 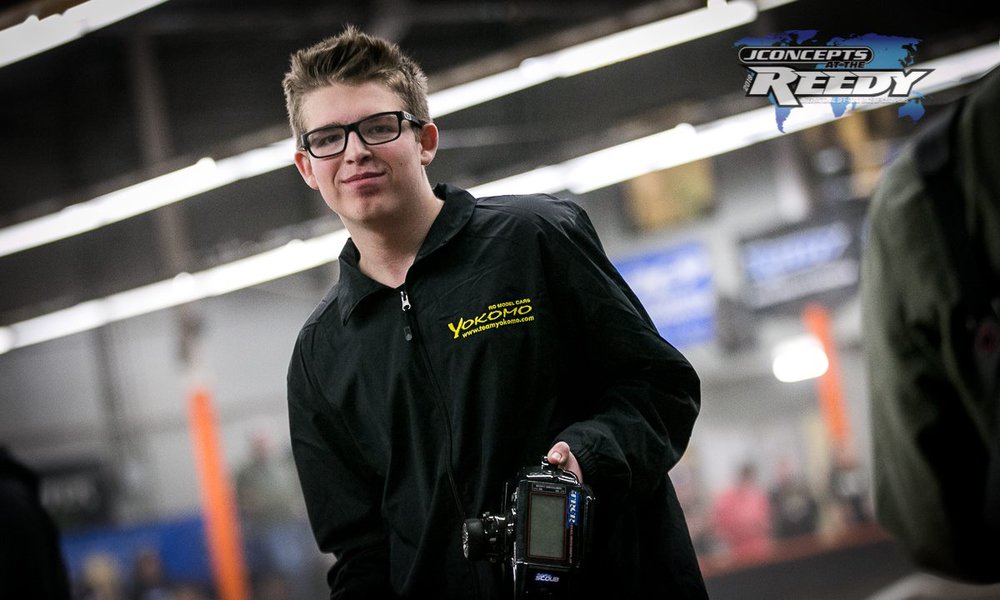 LiveRC: Welcome Dreighton to this week’s edition of “Talk It Up Tuesday”! You had an incredible weekend at the recent ROAR 1/10 Off-Road Nationals, but before we talk about that lets start at the beginning. When, where, how, and why did you get started racing R/C cars in the first place?

Dreighton: I started racing locally when I was around 4 years old, so that would have been 12 years ago. I first raced at my local track Battle Front RC, then my dad opened his track, “Proving Grounds Raceway.” After that shut down we began traveling. As for my how/why my dad raced when I was really young, and I just got into it.

LiveRC: Do you remember when and where you won your first race?

Dreighton: I do not remember when or where, the only thing that mattered to me is when I started beating my dad haha.

LiveRC: Is your goal to make a career out of R/C car racing someday?

Dreighton: No. My plan is to go to college to double major in business management and finance. Then take over the family business.

LiveRC: Let’s talk ROAR Nationals. You won a National title in all three stock classes that you entered – 17.5 2wd Buggy, 13.5 4wd Buggy, and 17.5 2wd SCT. That’s impressive! Did you expect to walk away a three-time National Champion?

Dreighton: You can never expect to win anything at those types of races, however, I knew going into the weekend I had a pretty good shot at the 3-peat. It was just awesome to have it actually happen! 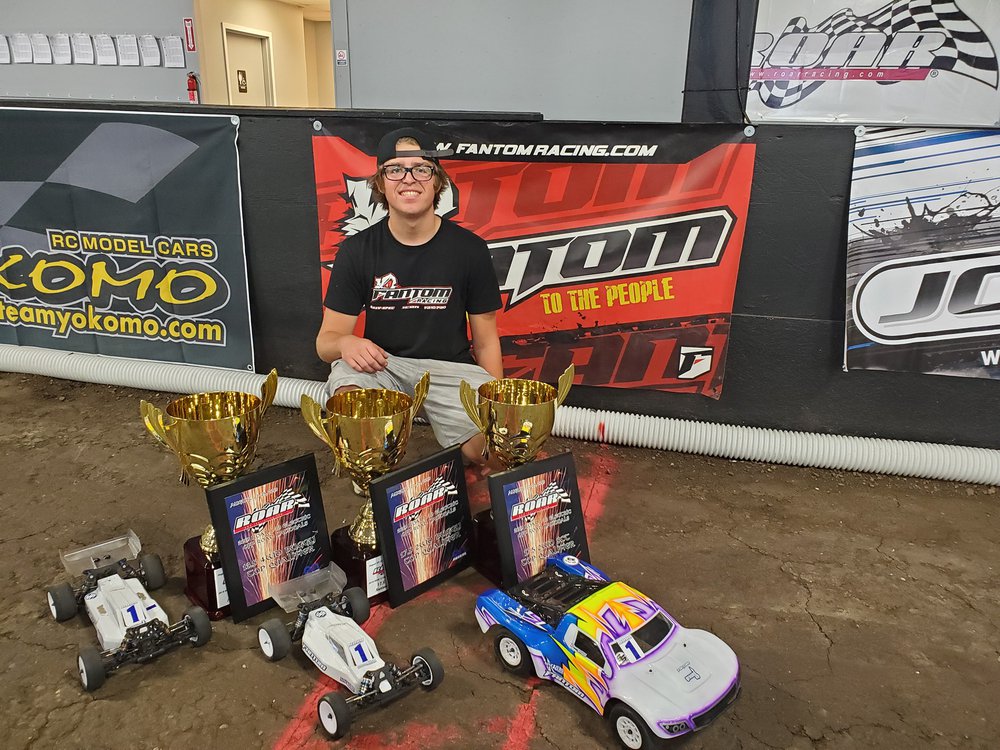 LiveRC: What has been your biggest accomplishment in R/C racing prior to this race?

Dreighton: 2017 Electric 1/8 Nationals in Chico, California. I was able to podium in electric buggy and beat some great drivers I’ve looked up to since I got into the hobby!

LiveRC: Which of these three classes is your favorite to drive on a regular basis, and why?

Dreighton: Stock buggy out of the 3. I just feel like it’s my best class, I’ve always enjoyed the 2wd buggy class, whether it’s mod or stock.

LiveRC: Which of the three classes was the most difficult to win, and why? 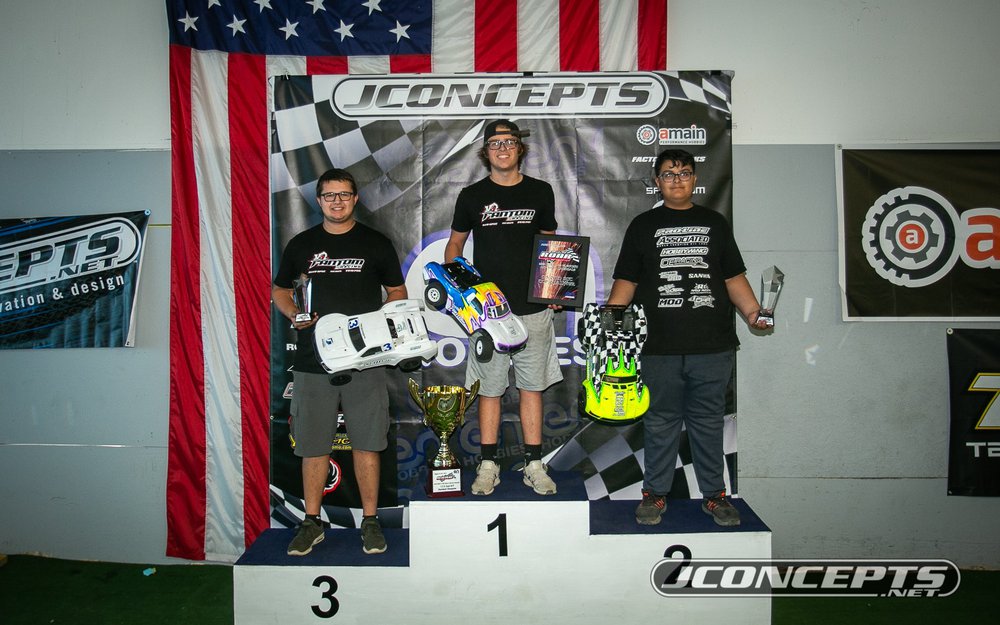 LiveRC: Which class took the most work and preparation?

Dreighton: 2wd. There were some mistakes made by the mechanic (me), but with a lot of help from Paul Wick we got it all sorted out for qualifying!

LiveRC: Was there one driver throughout the weekend that you felt was going to be your biggest competition, if so who?

Dreighton: Galen McCreary. His stuff was on point all weekend and was always right there in qualifying. He was able to qualify 2nd in 2wd and 3rd in 4wd, so I knew it would be good racing in the mains.

LiveRC: What are your thoughts on the insane amount of sanding and prepping tires that took place?

Dreighton: I know I’m in the minority on this one, but I actually like it. It helps me personally because you know everyone will be on slicks and I can focus on my setup and driving. However, I understand why people don’t like it having to spend money on tires just to burn all the tread off. 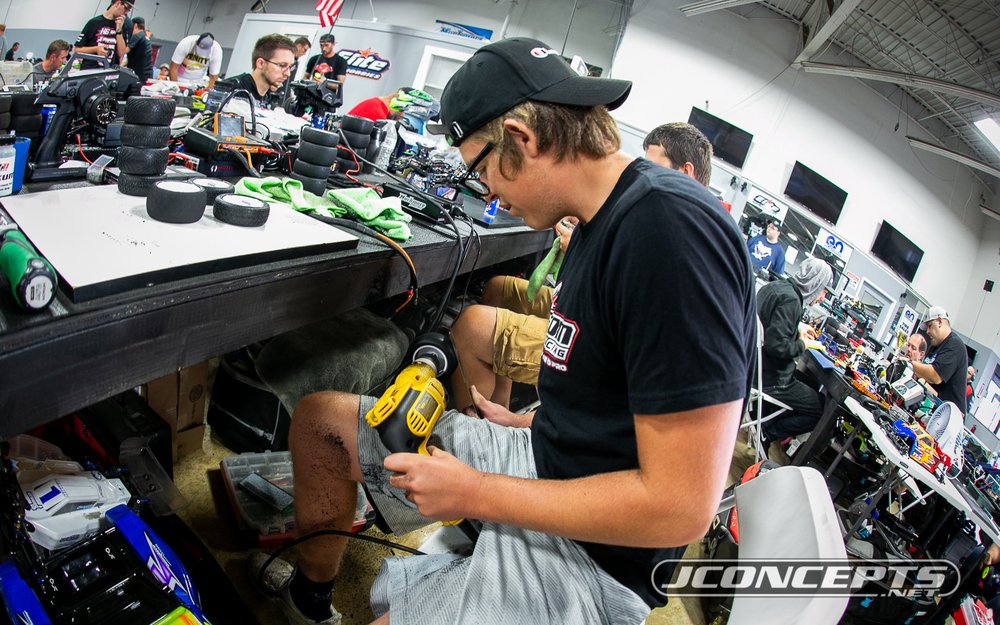 LiveRC: Who are your current sponsors that made this trifecta possible?

LiveRC: None of your vehicles listed a chassis manufacturer on them, are you currently running as a privateer with no chassis sponsor? 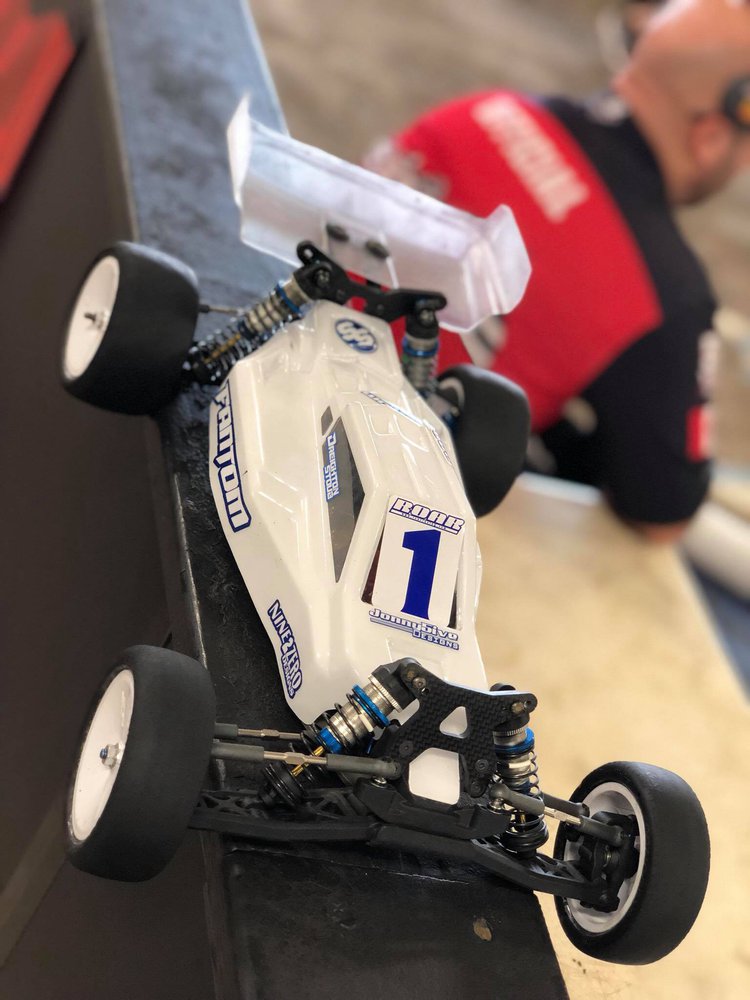 LiveRC: When you aren’t R/C car racing what are some of your other hobbies?

Dreighton: Being in high school I’m obviously a full time student, I’ve got a job with my dad, and I hangout with friends.

LiveRC: What is one thing most people don’t know about Dreighton Stoub?

Dreighton: Probably the answer to the 3rd question you asked being me not planning on doing to do this as a career.

LiveRC: Where will we see you racing next?

LiveRC: Thank you Dreighton for joining us today, and absolutely phenomenal job on your ROAR National Championship wins! Is there anything you would like to add before we go?

Dreighton: Thanks for allowing me to do this interview! Obviously a big thanks to my sponsors, family, and friends for the support!! See you at the next one!!