TALK IT UP TUESDAY: Kenny Johnson 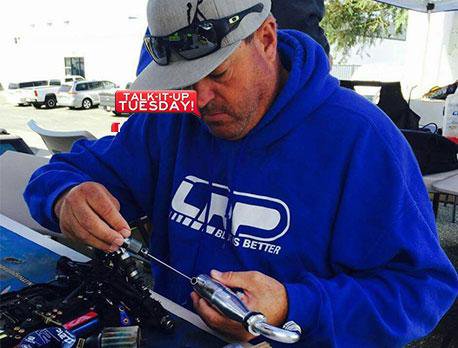 Welcome to LiveRC's weekly column, "Talk-It-Up Tuesday!" Here we spend a little time talking with industry icons including racers, manufacturers, team managers, developers, promoters, and everyone in between! Sit back, relax, and go behind the scenes as we interview them all!
Nearly three years ago, I interviewed Kyle Johnson - a then-20-year-old Las Vegas native - after winning the Nevada State Championship at RC Tracks of Las Vegas (you can read the interview here). His father, Kenny, began driving RC cars more than 25 years ago and was once one of the top off-road racers in the country. In addition to helping his son rise through the ranks, Kenny is the North American team manager for MKS Servos and has helped the Taiwanese brand make a serious splash in the international racing scene. I reached out to Kenny on Facebook to learn more about his past in the RC industry and what he hopes for the future in this week’s Talk It Up Tuesday. 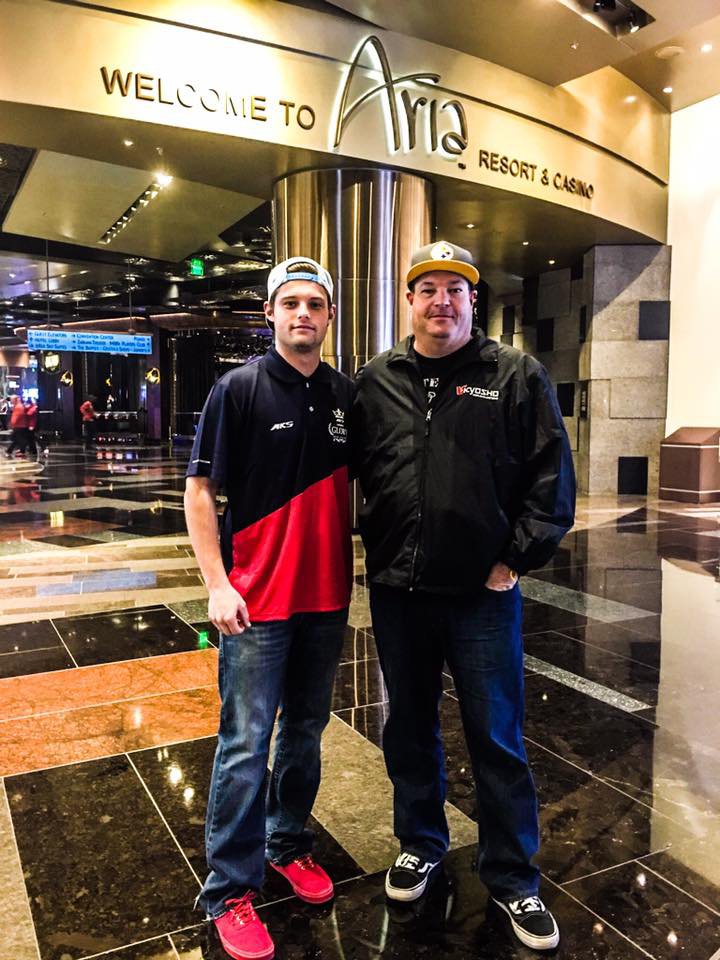 Aaron Waldron: How old are you, and where are you from?
Kenny Johnson: I am 50 years old, and I'm from Las Vegas, Nevada.
AW: How did you get into RC, and how long have you been racing?
KJ: I went to a local hobby shop and saw a RC10T, and the box art grabbed my eye. I have been racing or involved in RC Racing every since that day, which was probably around the early 1990s. We would race in people's backyards, or travel to California to the Ranch Pit Shop. 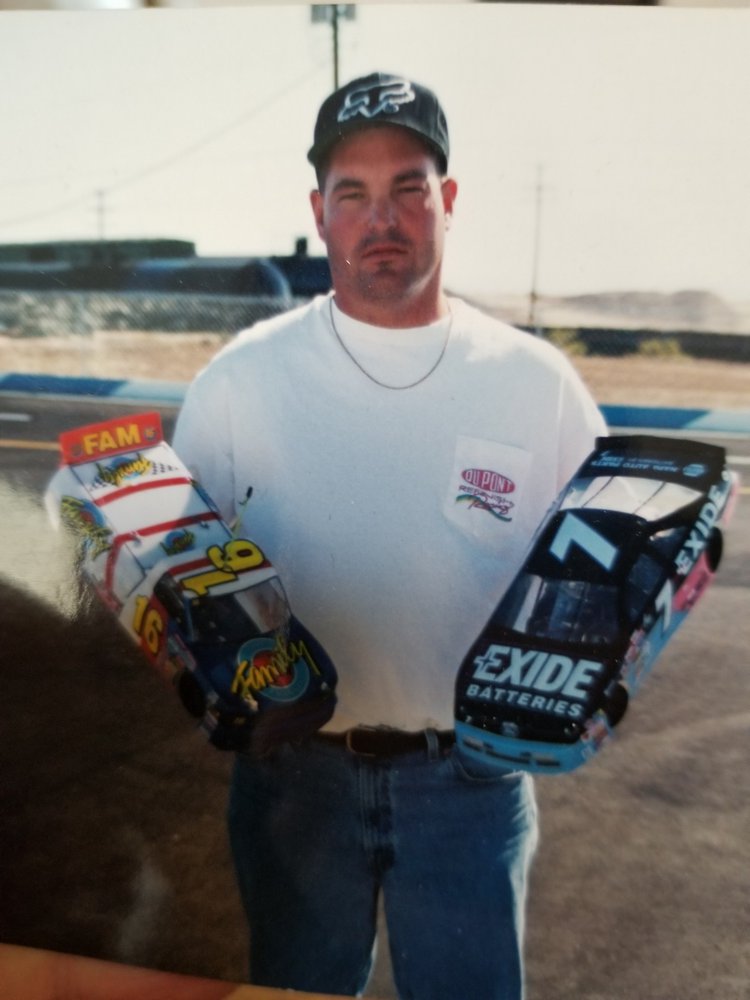 AW: What do you do for work? Does your job make it difficult to attend racing events in your area and out of state?
KJ: I own a landscape business in Henderson, Nevada. I am very lucky to be self-employed, which gives me some flexibility, but sometimes when work needs to be done RC has to wait.
AW: When did your son, Kyle, get started racing? Did you steer him toward the hobby or did he get hooked on his own?
KJ: Kyle started racing when he was around 14 years old. I definitely introduced him to the hobby. 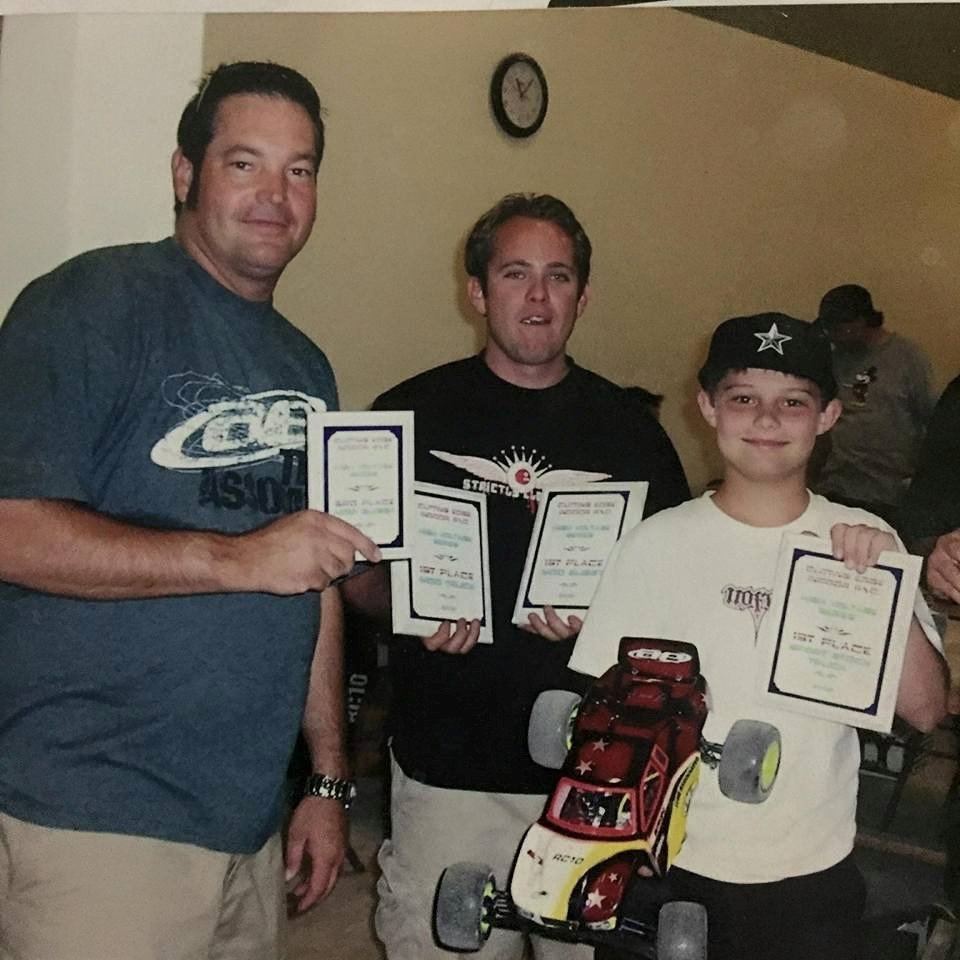 AW: What’s your favorite track? Favorite big event? What different classes have you raced - and which is your favorite?
KJ: My favorite track was RC Tracks Las Vegas, but unfortunately they are now closed. But I really love the temporary track at Southern Nationals every year.
AW: What is your home track? How does the racing scene in your area vary from other places you’ve visited?
KJ: The racing scene in Las Vegas varies because of the weather. I found a great place to race in Washington last year.  The people are great and the weather is amazing.  It feels like old school racing there. Everyone helps each other out and is having fun racing.
AW: How did you get hooked up with MKS Servos? What is your role with the company, and how has it gone so far?
KJ: I got hooked up with MKS Servos through a friend of mine, named Jeff. My role with the company is the US Team manager, and I also cover the Canadian drivers. Soon I'll be global team manager, but we are still working on the details. It has been great!  We started out small — no one in the surface industry even knew about MKS servos, including me. I believe MKS has made a name for itself in the racing community, with some of the best drivers in the world using our products. In a short two years we have become national champions and world champions. 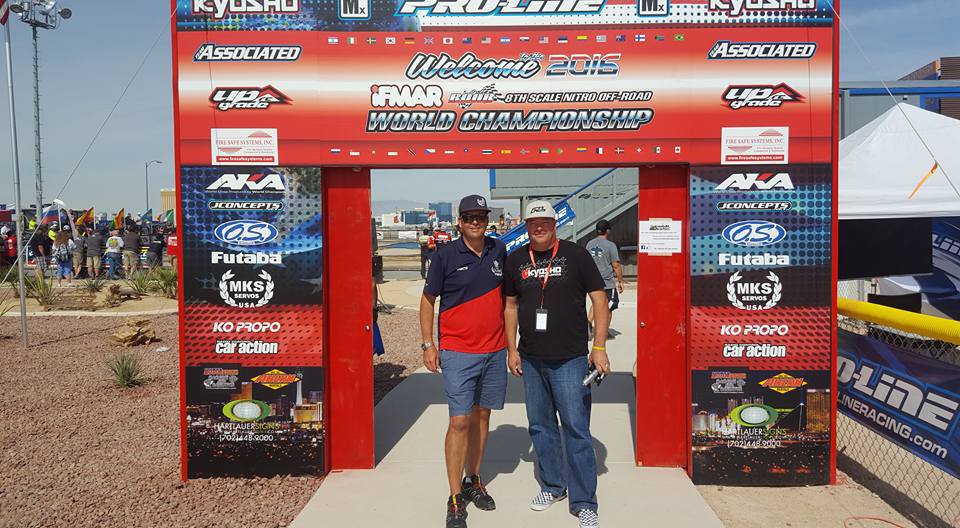 Photo: Thomas Cooke, via Facebook
AW: What are your proudest RC moments?
KJ: My proudest RC moments? That's a hard question. I have many.  As a racer, I have won some big races, and made major A-Mains. But with my son Kyle racing, I believe the proudest moments have been watching him race and compete against some of the best without being a full-time driver. Of course I qualified for the 2000 IFMAR Worlds here in Las Vegas, and so did Kyle in 2016; I don't know if that has ever happened before.
AW: Do you have any goals for your RC career?
KJ: My RC career goals are to stay with MKS and even become a team manager for a major manufacturer.
AW: When you’re not at the racetrack, what are some of your favorite hobbies?
KJ: Some of my favorite hobbies, when not RC racing, are watching Las Vegas Golden Knights hockey, travelling to NHL Games, and collecting vintage RC cars. 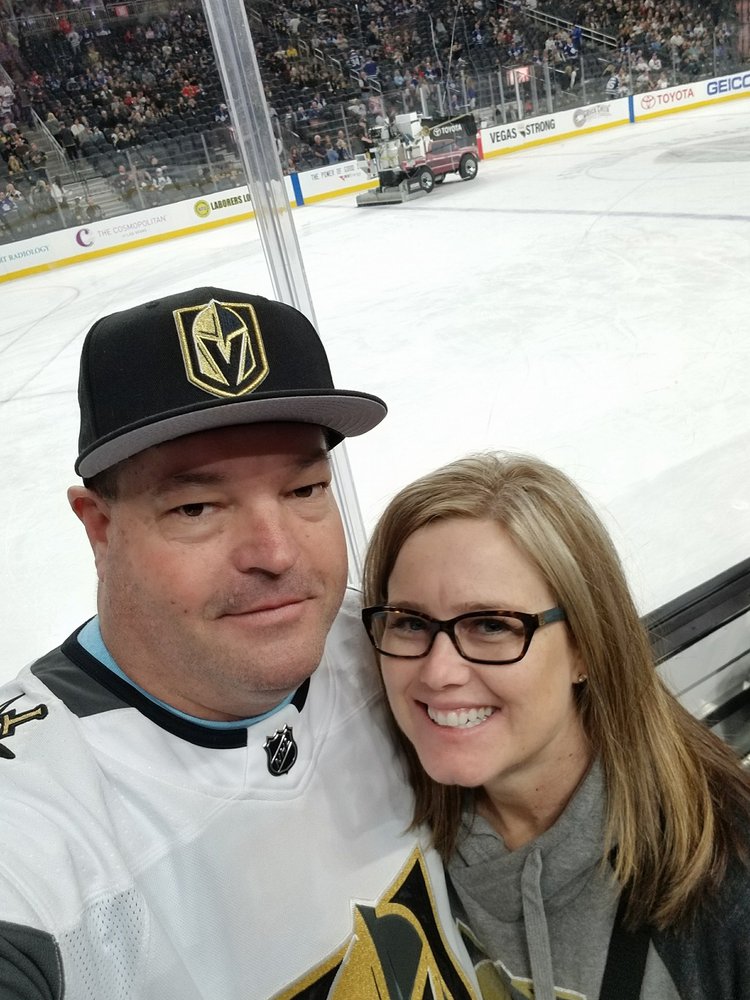 AW: What’s the best part of RC racing? What about RC racing annoys or bothers you?
KJ: The best part of RC racing is the socializing with everyone.  I have met people from, literally, all around the world, and some have become very good friends and will always be. What annoys me the most about RC racing is when I raced, you had to be good to be sponsored at all, not everyone was sponsored. So if there is one thing I would change, it would be to cut back sponsorships, to where they actually mean something.
AW: Who are some of the people that have helped you the most?
KJ: The people who have helped me the most is a large handful. but I have too many to name.
AW: Thanks for the interview! Is there anything else you’d like to add?
KJ: Thank you Aaron. Thanks for the interview. 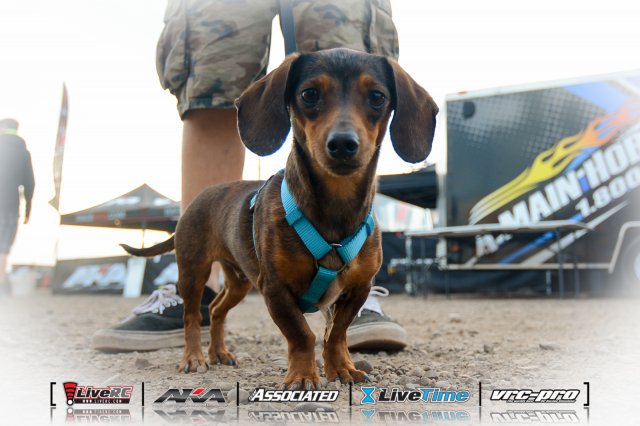