Venom to re-brand under "Atomik R/C"

3/16/2012
By Mike Garrison
LiveRC.com
Venom has announced some interesting news today regarding their line of R/C models. They will be re-branding them under the Atomik R/C name, in which you may recognize from years back.
Venom Press Release:
In a move to focus Venom’s entire efforts on the development and marketing of its rapidly growing battery and charger business, Vertical Partners West, LLC, [VPW], parent company of Venom, announces today it has carved out their portfolio of radio controlled models and accessories, re-branding them under Atomik RC.
“Although Venom was born a radio controlled model brand, after 11 years, it’s become primarily known for its leadership in rechargeable batteries both in and outside the RC Model Industry,” says Clint Bower, Co-President of VPW.
Over the years, Venom’s leveraged their battery expertise and strong factory relationships to serve a diverse range of clients from model hobby and consumer electronics manufacturers, to Hollywood studios and motorsports teams. Venom was also behind the creation of the world’s first zero carbon footprint consumer alkaline batteries, a product line later sold to a private investment company in 2010.
Atomik RC was a brand first introduced to the radio controlled model industry in the late 1990’s with a product line of pre-painted model car bodies. VPW acquired this brand in 2006; later merging its products into Venom. 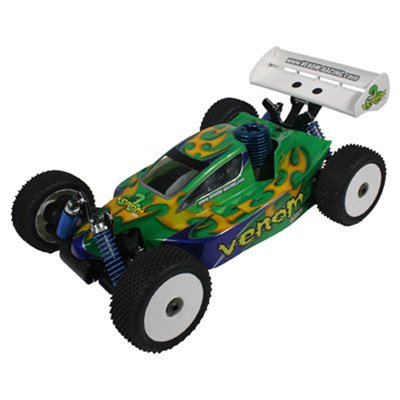 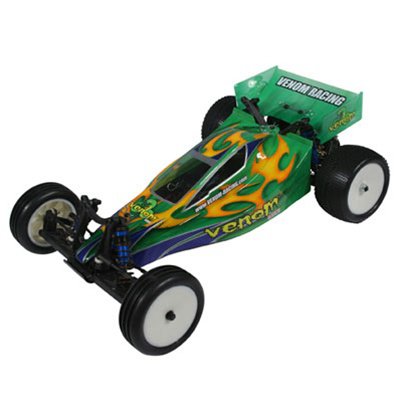 (Venom Atomik R/C bodies shown - Circa 2006)
“We’re excited to breathe new life into the Atomik RC brand,” says Andrew Bolton, Bower’s business partner and the other Co-President of VPW. “With our largest pipeline ever of new models coming to market this year, we felt now was the perfect time,” adds Bolton.
VPW looks to accelerate their leadership position in rechargeable batteries both in the model hobby business and in their growing base of non-hobby customers under the Venom brand, while marketing its quickly expanding range of radio controlled models under the Atomik RC brand.
“Batteries and radio controlled models, though commonly used together, are two entirely different product categories and require different approaches in their engineering, development, and marketing. Our goal is to provide a better experience to our end consumers and diverse retail and wholesale client base by tailoring products and sales programs unique to each product line; having independent brands is a significant part of the equation,” says Keith Wallace, VPW’s Director of Sales & Marketing.

It was announced last year that Venom has been working on a new 2wd buggy platform, which was spotted at several major events. Will the re-branding possibly bring about a whole new line of vehicles to add onto the existing ones? We certainly hope so!
As we did some investigating we found some teaser photos of new products in the works, and we look forward to seeing the upcoming press releases. 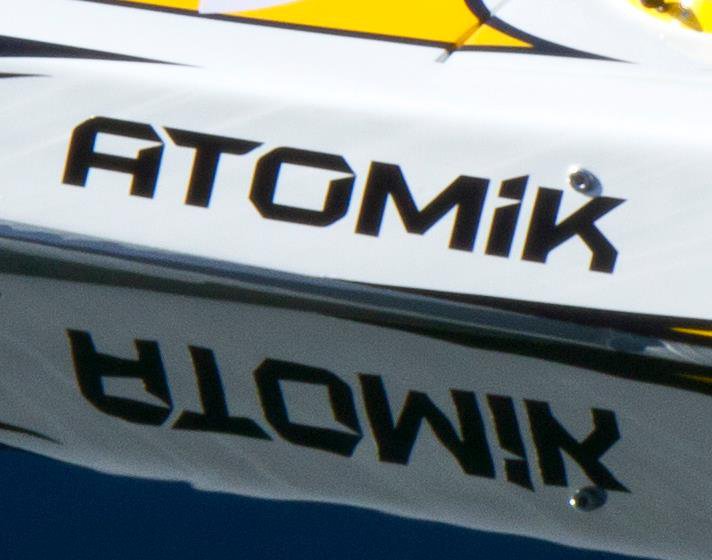 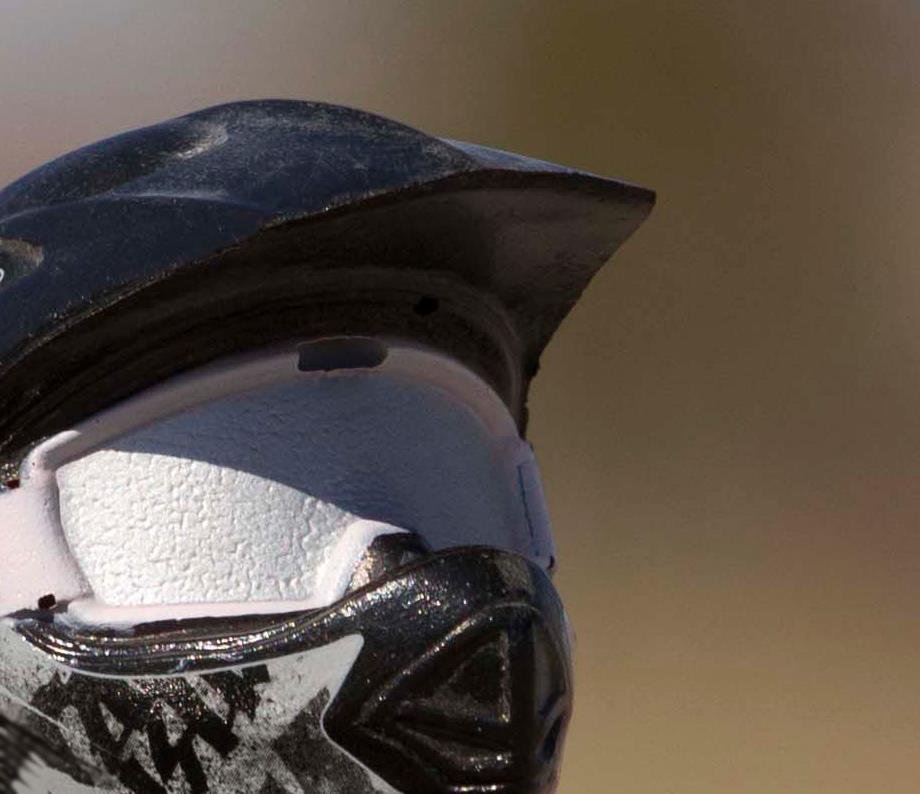 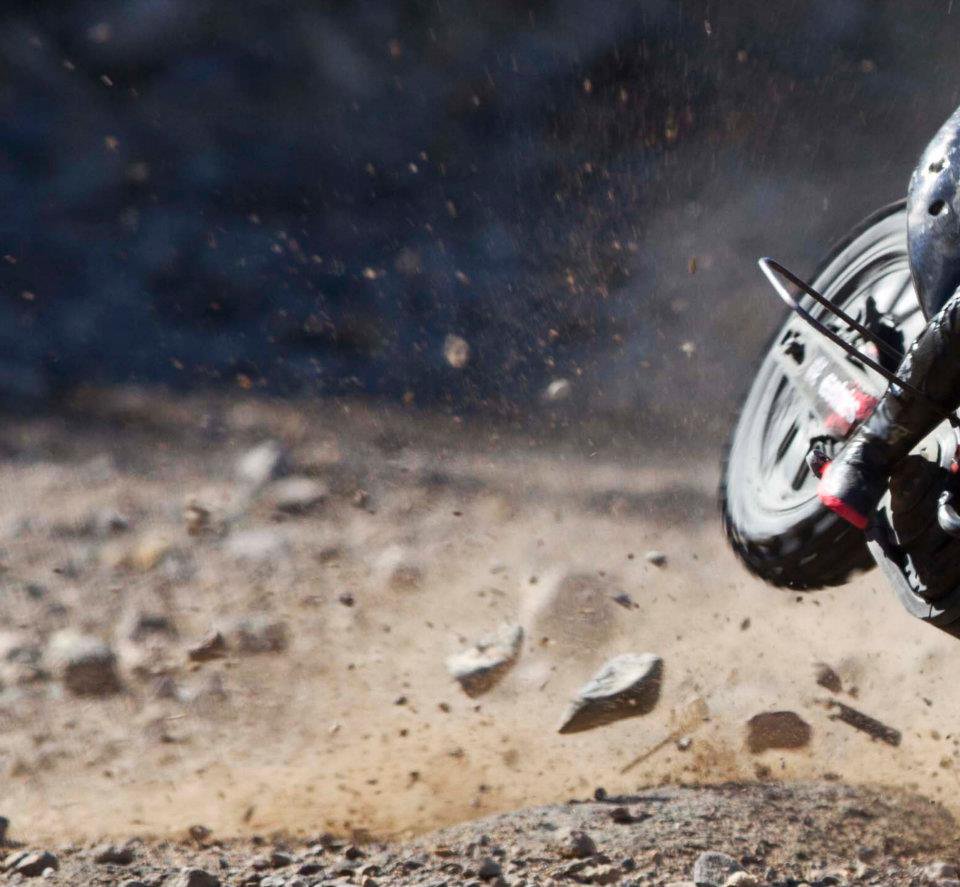 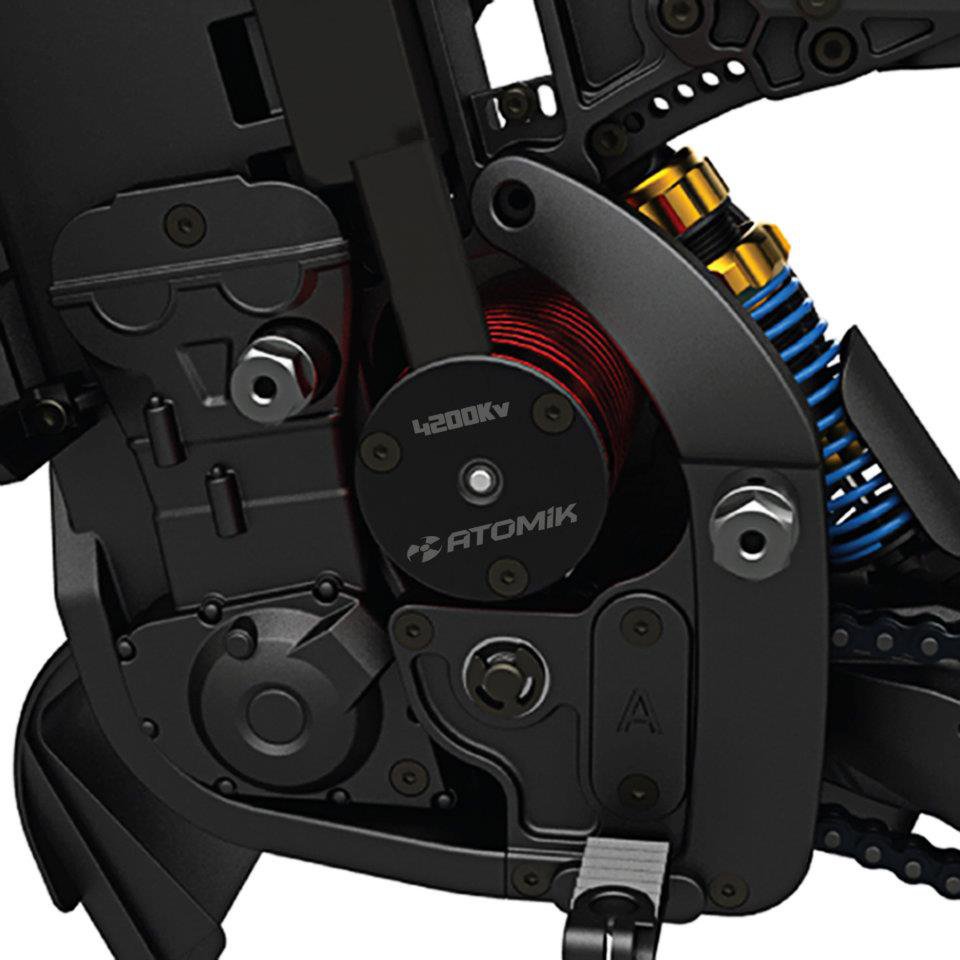 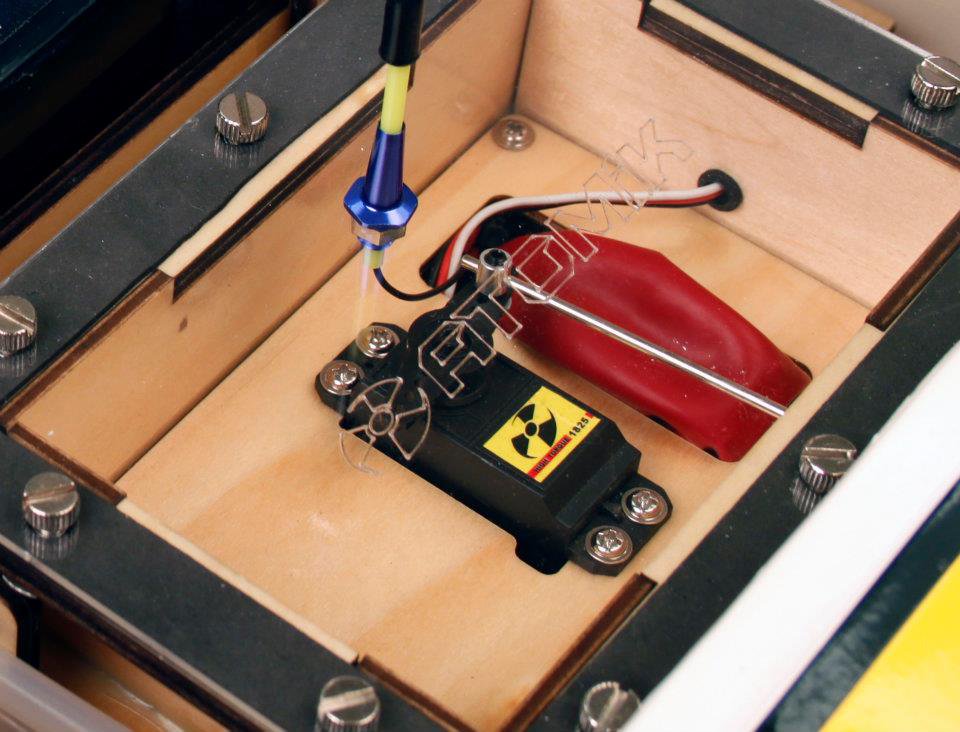