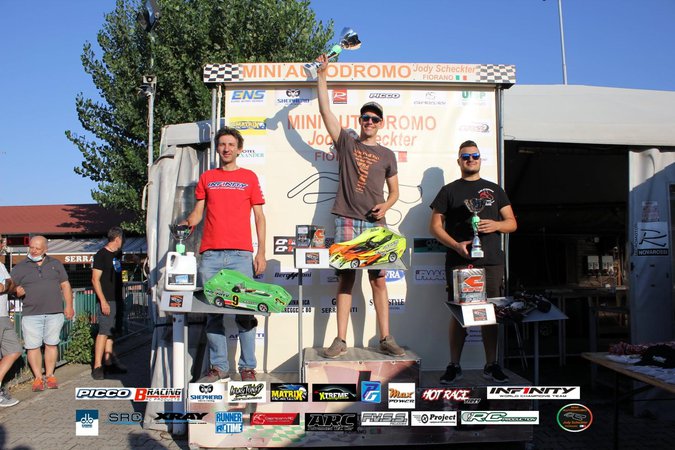 Last weekend the prestigious Trofeo Construttori was held at the famous Mini Autodromo Jody Scheckter Fiorano track with some of the world's best drivers in attendance. Team Shepherd took the victory and the constructors title in both major classes making it a perfect weekend for the German manufacturer.

Simon Kurzbuch RC had some difficulties in qualifying and lined up 5th in the grid of the final. But in the main his performance was on point and during the race he climbed up the ranking step by step until he was in first position. After 30min of highclass racing Simon took the victory in front of Lamberto Collari and Mirko Salemi in 2nd and 3rd respectively.

In the 1/10th class Shepherd factory driver David Loppini was able to win 3 out of 4 qualifiers and claimed the pole-position for the main final. Starting from the front David was able to pull away immediatelly and after 30min he crossed the finishing line in first position in front of Alessandro Balboni in 2nd and Valerio Righi in 3rd position. 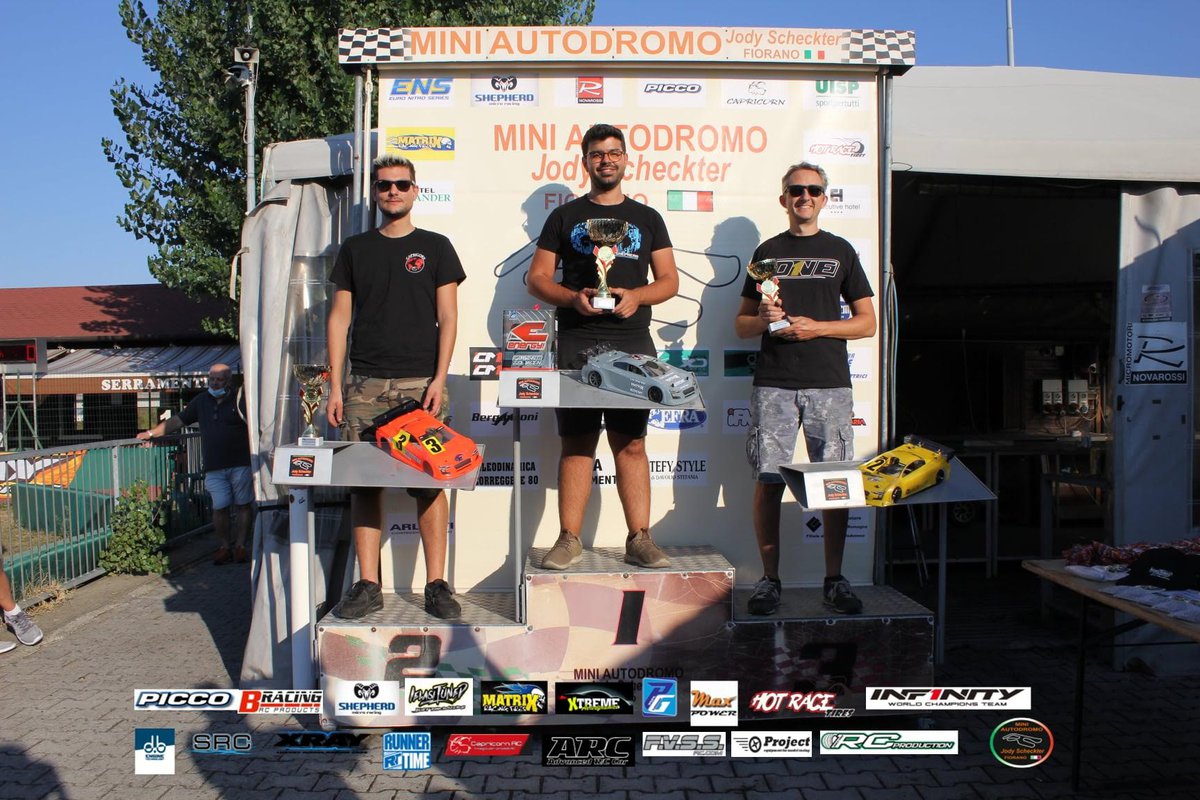