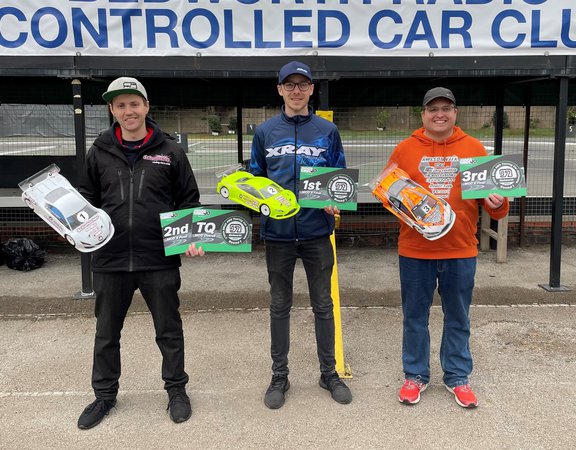 This past weekend saw the XRAY UK team in attendance at Round 1 of the 1/10th TC BRCA UK National Series at the Bedworth Race Track.
With a full entry, the team were looking forward to great weekend of racing, and were hoping to get their season started in the best way possible.

With a full day’s practice on Saturday, the team were confident heading into the race on Sunday morning. However, the weather on Sunday was sure to provide some challenges as the conditions were a mix of dry and rain showers at the start of the qualifying rounds.

In 13.5 Stock, Zak Finlay was able to make the most of the mixed conditions and take his XRAY X4 to the overall TQ spot.
With the changed format for this season, 3 leg finals would mean a lot more racing action on track compared to previous years.
In A-Main leg 1, Zak was able to take advantage of new tyres and pull a comfortable gap to 2nd place in the first few laps, and then maintained the gap for the remainder of the race to take the win.
In A-Main leg 2, again, Zak was able to build a small lead in the first minute or so, which would allow for another relatively comfortable leg win. This result gave Zak the overall race win in 13.5 Stock.
Overall there were 4 x XRAY X4’s in the 13.5 A Final, making XRAY the most represented manufacturer.

In Modified, changing weather conditions during qualifying would make things very difficult for the drivers in the top qualification heat. As they prepared for Q1, the rain started to get stronger, and therefore they were forced to race in wet conditions compared to the lower modified heats.
Overall, after 3 rounds of qualification, Team XRAY’s Kyle Branson was tied for the TQ position, but lost out on a tie-break, so would start 2nd on the grid for the 3-Leg A-Main.
Harley Eldridge would start the A-Main from 4th after also having some close qualification runs.
In A-Main leg 1, all drivers would start on new tyres having not ran any dry runs in qualifying. This made things interesting as the drivers were not sure what to expect from the traction levels.
Kyle was able to make a solid start and put pressure on the TQ man, Andy Murray. Heading into the final corners of the first lap, Andy would make a slight mistake and Kyle would take advantage to get into the lead of the final. He managed to pull a comfortable gap and took the win.
In A-Main leg 2, Kyle was able to make a great overtake at around the half race distance, to take the lead, which he would then maintain until the end of the race to give him the overall victory in Modified.

Harley would eventually finish in 4th overall, with Peter Eagles in 6th.

A special mention to the XRAY Juniors Drivers who also had a great day, showing their pace and potential for the future.

Jayden Sterling taking Top Junior in 17.5 and Ethan Southall and Zach Miles taking 1st and 2nd for the juniors in 13.5 also!

The team now look forward to round 2 of the championship at the Cotswold track later this month. 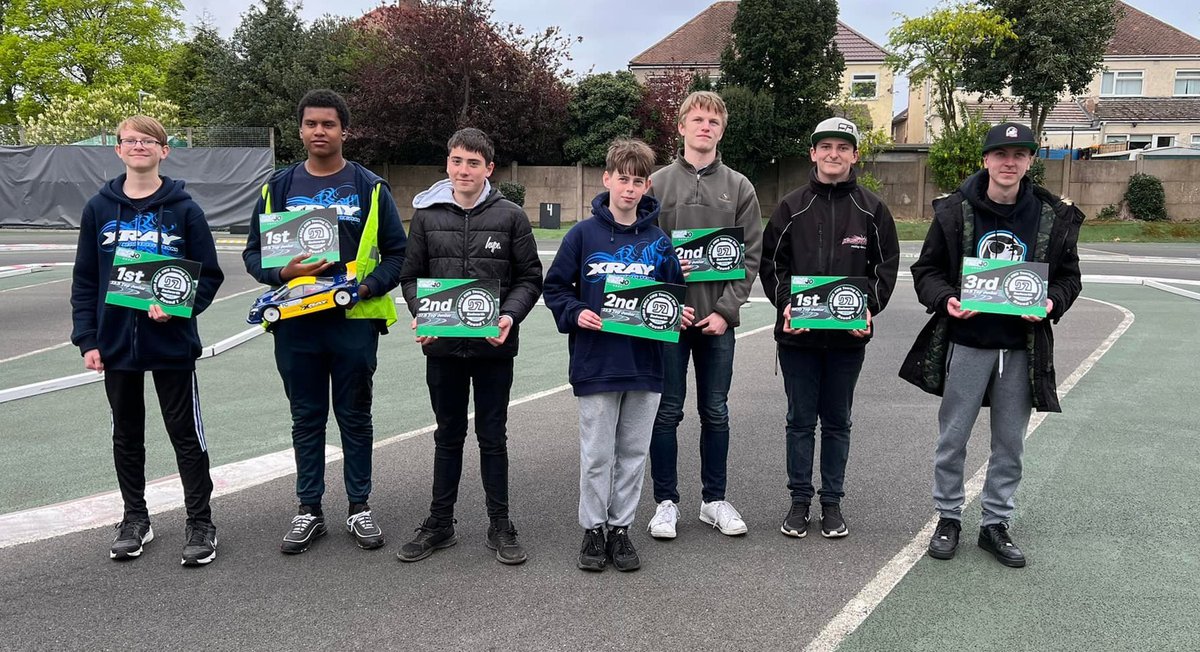 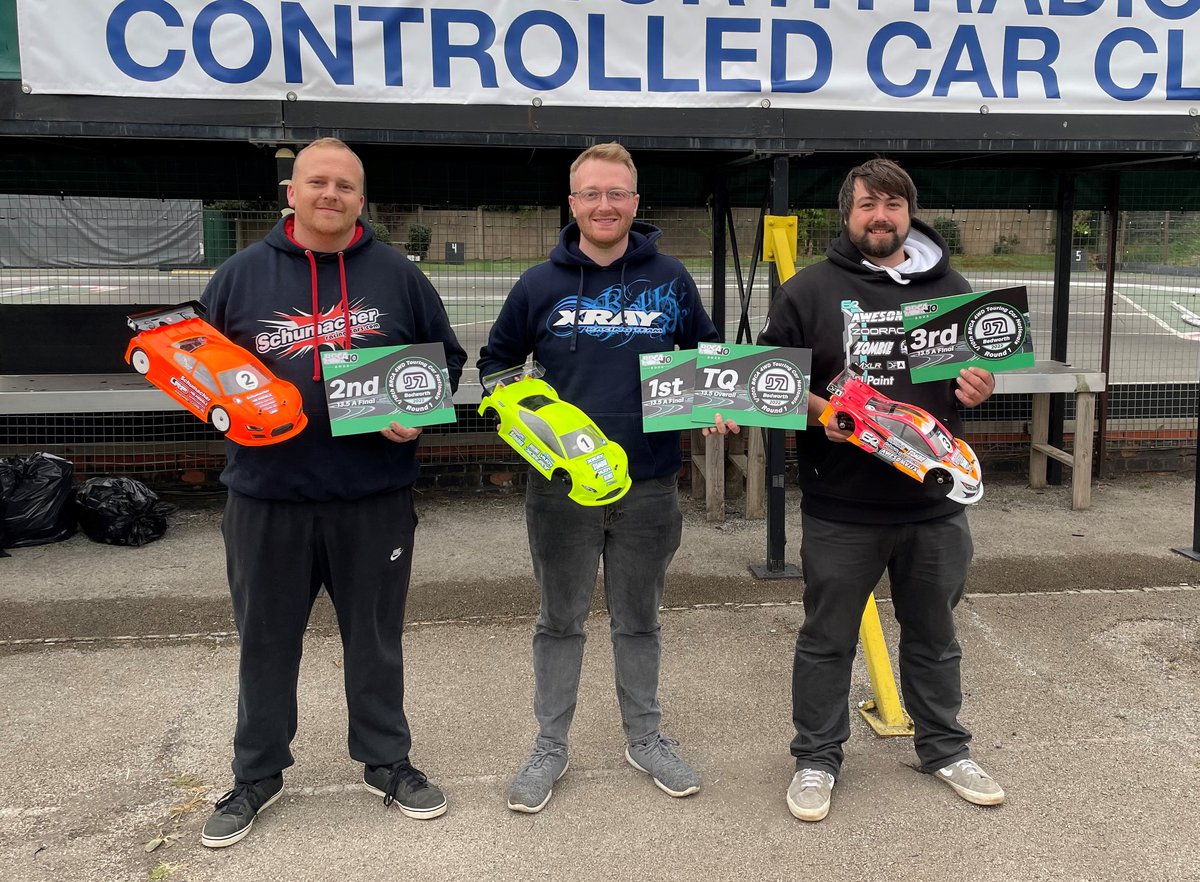 Ran Out of Talent: Episode 102
6 hours ago
More Articles