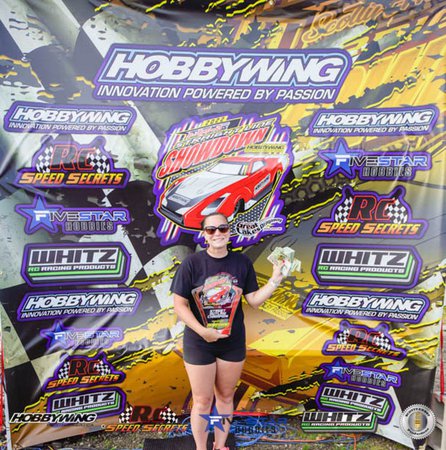 The next couple of racers in the last final you could say knew each other. It was couple Frank Ulbrik and Lindsay Murphy. Now up to this point, Lindsay had been undefeated collecting wins all weekend that includes the overall win in the Queen of the Streets and suffering no losses on her journey to the finals. When the green light lit up, Frank actually had a slightly faster reaction time off the line than Lindsay and as both made their way down the strip, all it took was the smallest gust of wind to sneak underneath Frank’s car to blow him up in the air. Lindsay would cross the line first and Frank’s car would finish sliding on its roof! Lindsay’s Reaction Time was :0.26, 60' Time: 0.27, Elapsed Time: 1.54 and Speed (MPH): 92.138. Congrats Lindsay!

The first final of the day was the DR10 and all the previous rounds of racing culminated to the showdown between Jeff Foster and Don Graham. When attention came down to the tree, both drivers had excellent reaction times, but Graham was able to get going a millisecond before Foster, which is is all he needed to edge out Jeff winning with a eaction Time: 0.33, 60' Time: 0.66, Elapsed Time: 3.08 and Speed (MPH): 44.563

Next up was the Losi 22S which saw Mike Taylor vs Rick Vessell. This final had everyone on their feet as both drivers slung shot off the line equally. Just as it seemed like the finish line would decide the winner, Mike Taylor veered slightly over the center line to automatically render him the loser. He did finish the rest of his run ending in a spectacular tumbling crash in the run off area. Rick Vessell would collect the win with a Reaction of Time:0.32, 60' Time:0.46, Elapsed Time:2.47 and Speed (MPH):57.295.

The last of the RTR finals was the Traxxas Slash RTR division putting Kyle Pittenger vs Colin Heise. The stakes were high and tensions were right up there too, maybe a little too high as Kyle Pittenger unintentionally bumped his trigger tripping the tree to show a false start. Now this made Colin Heise the automatic winner by default, but both drivers wanted to put on a show for the spectators and gridded up again. On this run, Heise would be victorious narrowly edging out Pittenger. Well done guys!

The Queen of the Streets saw some fierce and close races as the ladies came to battle. Starting with a drivers meeting, created of Queen of the Streets Jazmine Hernandez and Scotty Ernst went over the rules and how the race format was going to be run followed by group picture. A best body with chosen as well with Julia Akins taking those honors with a Harry Potter themed paint job on her rig. With the formalities out of the way, the first bracket started with all the participants and would narrow down to the semi-finalist and ending with the two lone finalist for a final showdown. In the end, the final straight line showdown was going to be between Jazmine Hernandez and Lindsay Mae Murphy. When the dust had settled, Lindsey Mae would narrowly edge out Jazmine in a spectacular race! Lindsey would score $1,400 plus Dustin Malicoat of Team GFRP adding another $500. Runner up Jasmine wouldn’t go home empty handed as second would walk away with $400. Great job ladies! 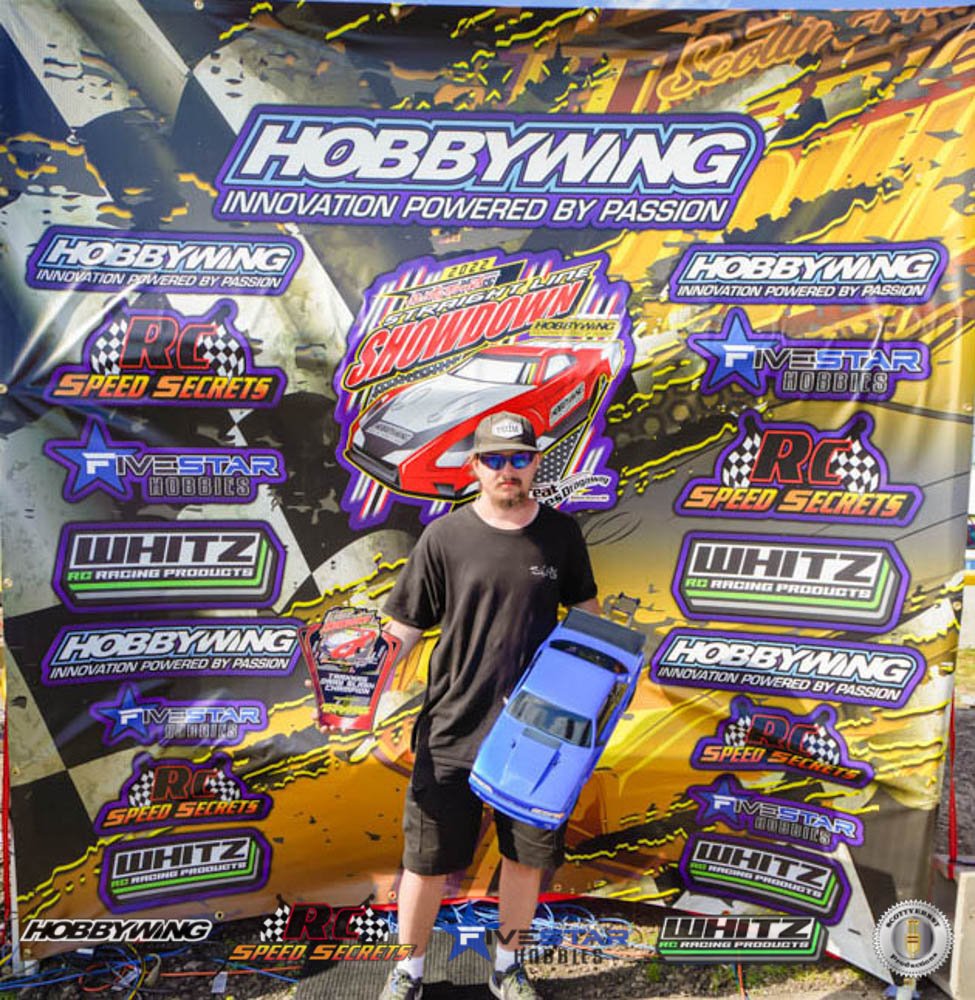 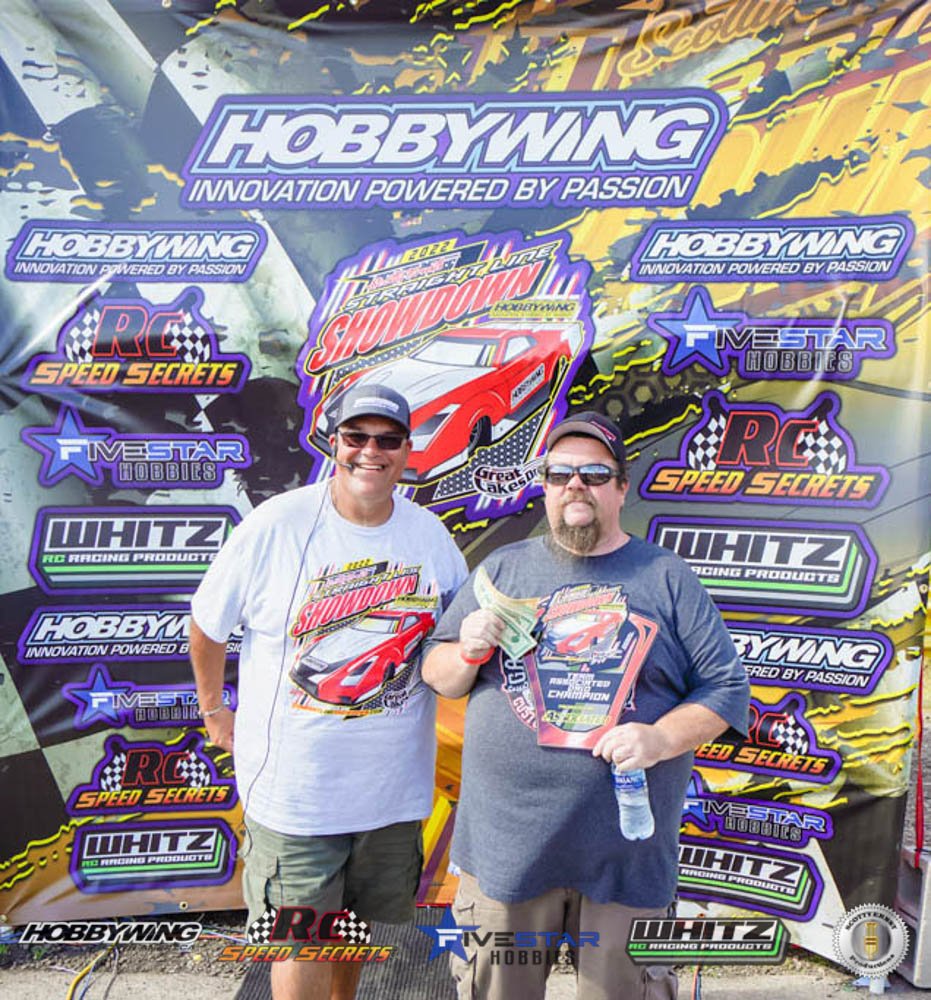 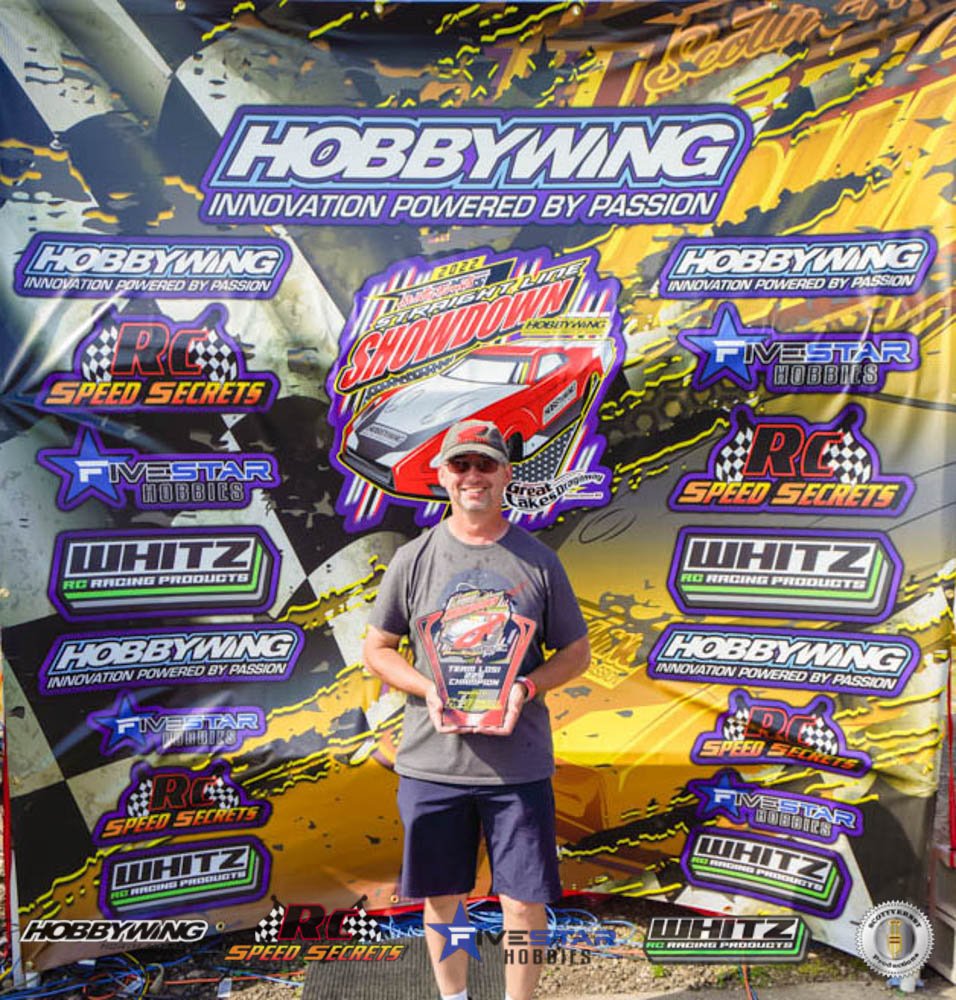 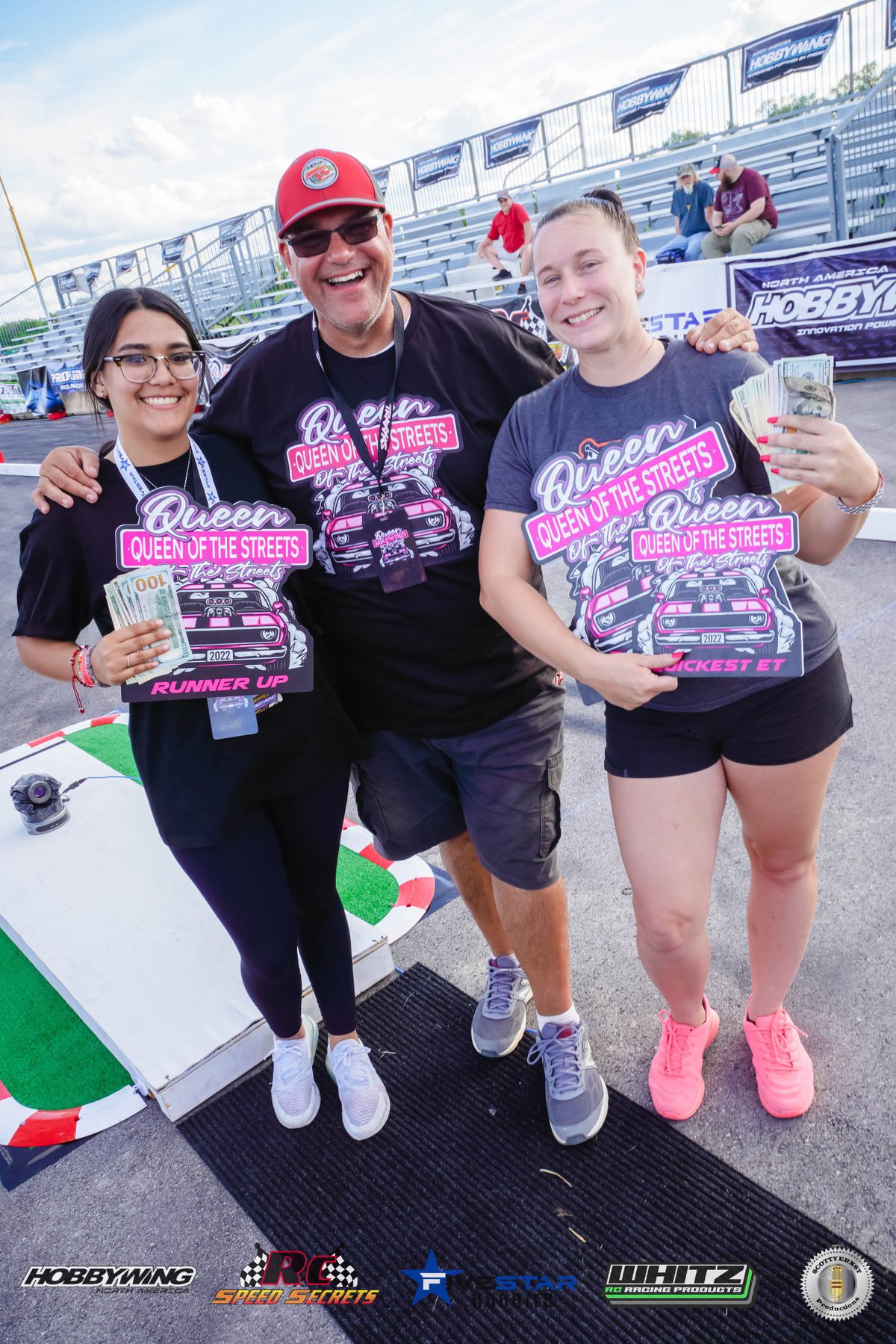