A MOMENT WITH MIKE: Miracle Main in Milwaukee [VIDEO] 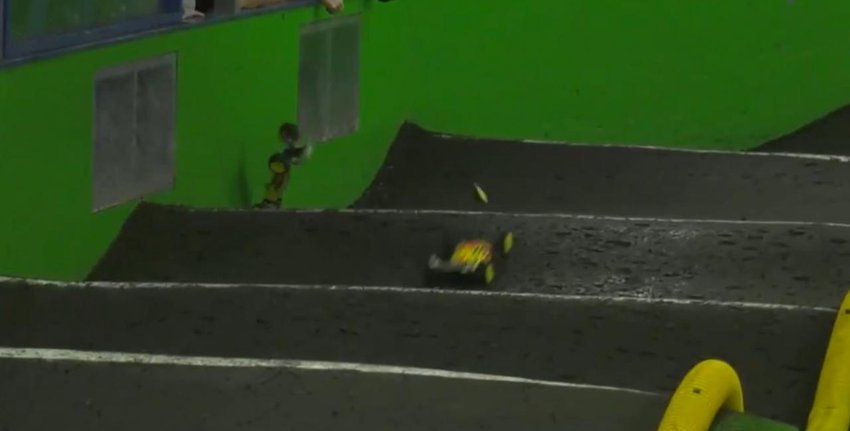 Owen Vanderbeek. If this name doesn’t ring a bell, let me tell you about Owen. Owen is the 9-year old son of Team Associated’s Mack Vanderbeek (long-time racer known for his success in both motocross and R/C racing), and little brother to Alex Vanderbeek (known to be a threat at nearly any race he attends ranging from the Reedy Race to local shows). I first met Owen several years ago when he attended the Off-Road JAM, which is an event my wife and I host every year. At the time he was 5, MAYBE 6 at the most. He first caught my attention with his smooth style off the track as he melted the heart of every lady he passed…my wife included. My wife introduced me to him, and at that point he asked to take the microphone and announce with me. He did, and wouldn’t you know it, he was good at that too. Finally, his race was up, and he would go on to win! Needless to say, the little guy is a superstar. 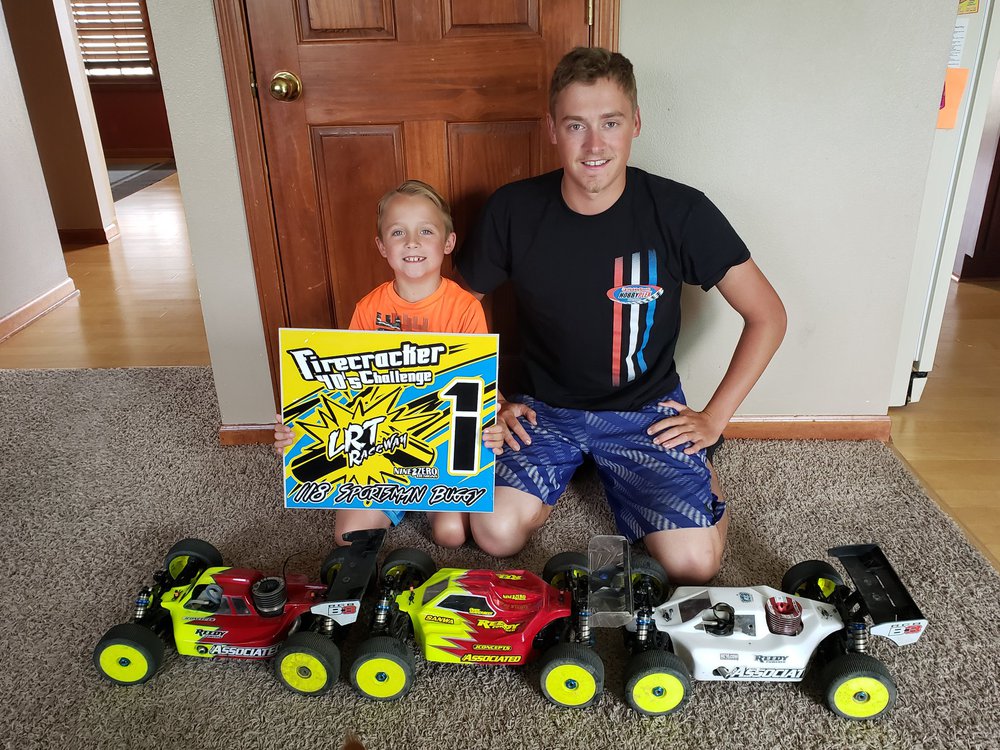 As with the entire Vanderbeek family, he has a passion for racing and winning. Unfortunately, sometimes things don’t always go your way, and as a young kid that can be tough – especially when you are leading your main event in a bump-up position ahead of grown adults with what feels like the world watching your every move. That is exactly what happened this past weekend at the Team Associated Championships hosted by Trackside Hobbies and Raceway. Owen would start third in the Mod 4wd Buggy D-Main, quickly jump to the lead, bump against the wall mid-air and rip the front left wheel off his buggy. This would end his chances at moving on…or would it?

At that moment, something I have never seen in my life took place, and much like a surprising episode of America’s Got Talent, it nearly brought a tear to my eye. Owen’s competitor on the track, Brian Mellow, who had inherited a guaranteed bump-up spot after Owen broke, yelled down the drivers stand to get Owen’s attention. He quickly handed his radio to Owen and began to cheer him on. That’s right folks…the second-place driver forfeited his race and handed his car and radio mid-race to the crushed 9-year old who was leading prior to breaking out for him to finish the race and bump-up instead.

Brian Mellow, you sir deserve a standing ovation, as the impact you have made not only on Owen, but the entire R/C community with your example of kindness is truly amazing. Many of us preach the importance of making this hobby great for new and young racers, but you are doing it.

To finish off this Disney-movie like race, following the race world-renowned race announcer Scotty Ernst announced that there was a change in results. Rather than only 2 of the 3 drivers bumping up to the C-Main, all 3 were now bumping up, and would all have the chance to race again.

THIS is what R/C is all about. Friends, family, and sharing the fun.

Watch it all take place in the shocking video below (the excitement unfolds starting at 2:30):