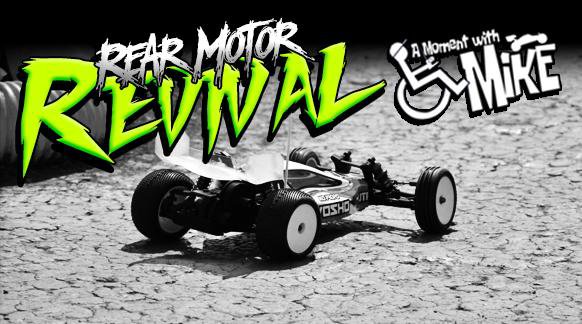 If you aren’t familiar with motocross racing or dirt bikes, 125cc and 250cc two-stroke engines on a professional level have been gone for years with 250cc and 450cc four-stroke engines taking their place. In fact, there are only a select few manufacturers who still produce a current year model two stroke dirt bike. In recent years the two-stroke dirt bike has made somewhat of a comeback on local and regional levels because they tend to be more affordable, less time and money to maintain and repair, and some say are just more fun to ride. The two-stroke “comeback” has been boosted around the nation with a series of races known as “125 Dream Race”. These are exhibition style races using 125cc bikes of any year, that are ran during the race program of select the AMA Pro Motocross Outdoor National Series events. While hearing and seeing a full 40-rider gate of 125cc two-strokes is awesome, but what makes these races even more awesome is the entry list of current and past professionals who once rode 125cc two-strokes in their prime, back racing again.

The “two-strokes of off-road R/C” in my opinion would be rear-motor 2wd buggies. While sitting around and doing what I do best (pondering up wild and bizarre ideas), it dawned on me that R/C racing needs a “125 Dream Race” of their own. A rear motor 2wd buggy race and/or series of races that has the appeal enough to bring out some R/C racing’s legendary greats to race the cars they wheeled in their prime. 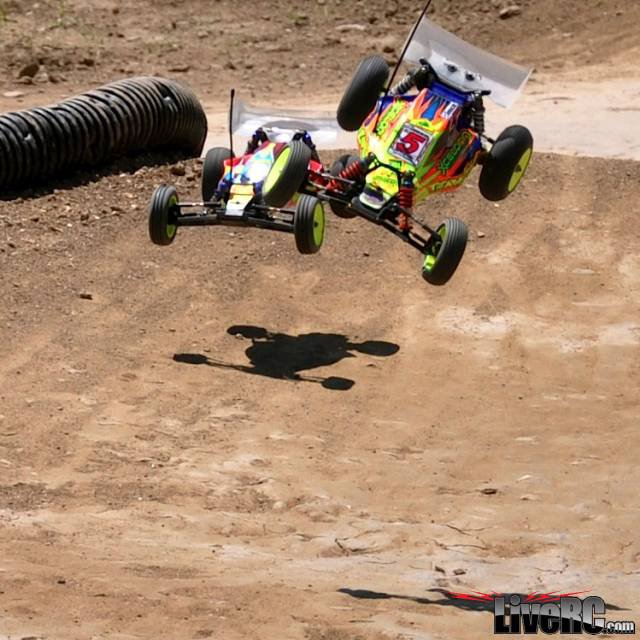 I realize that there is already a fairly strong following of vintage R/C enthusiasts and racers around the country, but like the “125 Dream Race”, the idea is not necessarily that the car has to be 1980’s RC10 vintage. There is 30+ years worth of rear motor buggies floating around, with absolutely no use anymore. The idea is to bring what is otherwise obsolete cars (Associated B4, TLR 22 1.0, Kyosho RB5, etc.) back out onto the track, to bring industry icons back together on the track, and more importantly breathe a bit of life into a rear motor class.

Before you get your panties in a bunch, I don’t want to see a rear motor class because of performance or old times sake, but instead to continue growing off-road R/C racing. How will reviving a dead dinosaur grow off-road R/C, you ask? Let me explain.

No one wants to put their car down on the track and be defeated before the race even starts. It’s no secret that the technology and advancements in mid-motor buggies, laydown transmissions, etc. has taken the racing scene to an entirely new level. Chances are you won’t see any of the top pros running a rear motor buggy to win a national championship, or at all for that matter anytime soon. The problem is for someone who is either new to R/C or new to buggy racing, spending $300+ on a new mid-motor buggy to see if they even like 2wd buggy racing is a lot to ask. Instead they’ll spend that $300 on something they know they enjoy – outside of R/C.

With Craigslist ads and eBay sales galore full of rear motor buggies starting as low as $25-50, what better opportunity to get new racers involved than provide a budget friendly class to get them started in which they can be competitive?

This will take away sales from manufacturer’s though, right? Wrong. Getting someone hooked on R/C is a lot like bass fishing. Before you can set the hook and reel them in, you must first find a bait that catches their eye enough that they will take a bite. Sure, a new racer’s first buggy might not be a new sale at the hobby shop, but it’s a new entry into the racing scene. If that new entry enjoys their time on the track, feels competitive against other budget-friendly rear motor racers, chances are they will be hooked and go all-in before long and purchase the latest and greatest.

A “Rear Motor Dream Race” at an event such as the ROAR Nationals brings back the cars many of us grew up racing, brings back racers that many of us grew up idolizing, brings life to a rear motor class to local and regional events, and brings new racers a more appealing price tag to welcome their way into off-road R/C buggy racing. This sounds like a win/win all the way around to me. As a matter of fact, I must go now, UPS is here and my $35 eBay Team Associated B4 purchase is coming through the door right about now… 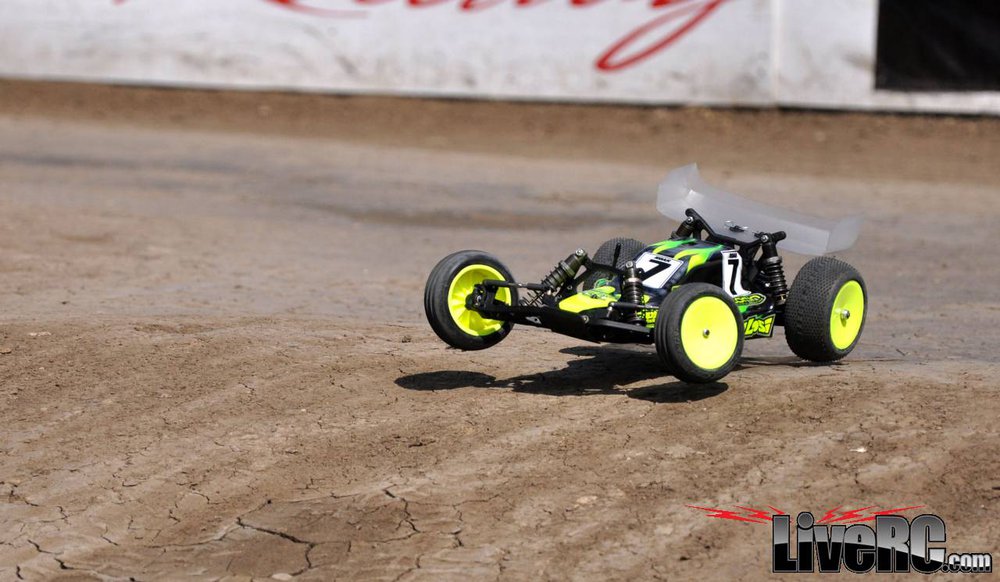