A MOMENT WITH MIKE: Revisiting The IFMAR Worlds Journeys [VIDEO] 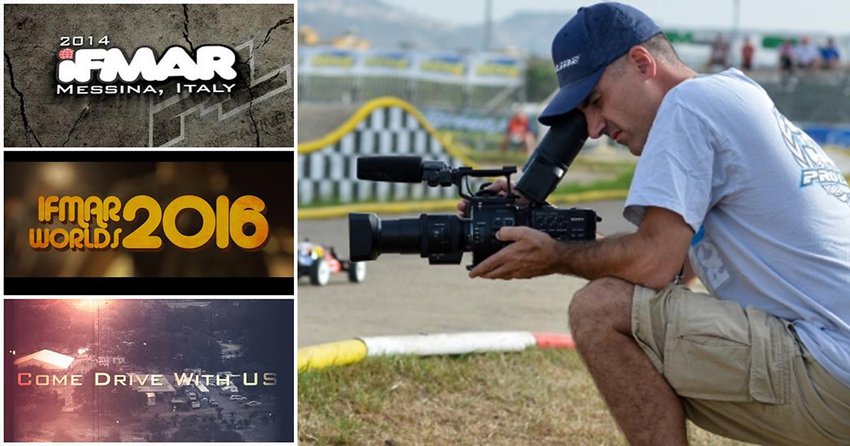 Shortly after getting knocked out playing tee-ball, tangling myself in the net playing soccer, and running in the opposite direction playing football, my parents decided at a very young age that traditional sports were not my strong point. Instead, we turned to racing. I started racing R/C cars at the age of 4, transitioned to motocross at the age of 6, and back to R/C cars at the age of 18 after my motocross "career" ended with a paralyzing crash. Needless to say, I LOVE racing. It is all I've every known, it is all I've ever done, and it's all that I've ever ALMOST been good at.

The only thing that I love almost as much as actually going racing, is telling the story of racing either through announcing lap after lap, or through unique and special opportunities such as narrating for Cory Drachenberg's 5150 Media Productions "Come Drive With Us" documentary series.

The ultimate goal of any serious off-road R/C car racer is to become a World Champion. While there are many who dream of becoming one, there are very few who earn that title. For many racers, however, as the old saying goes, "It's not about the desination, it's about the journey."

For today's edition of "A Moment with Mike" I wanted to revisit and share the World Championship journey of racers from around the globe, the highs and lows, and the story behind the 2014, 2016, and 2018 IFMAR 1/8 Off-Road World Championships in three separate episodes of "Come Drive With Us".