Finley and Branson Win EWS Round 4 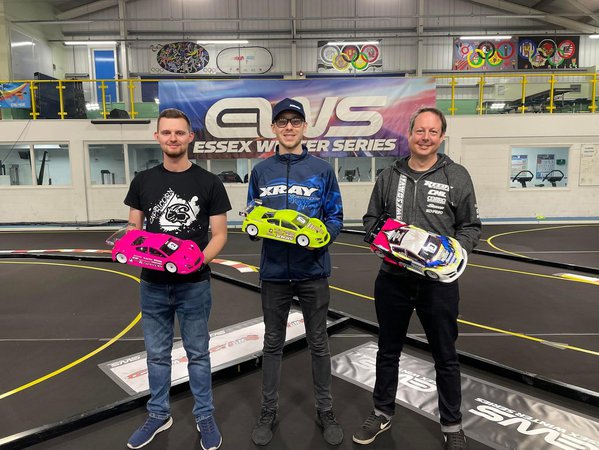 Team Xray UK team attended round 4 of the Essex Winter Series race in the UK this past weekend and were looking to secure some great results in the both the stock and modified classes.

With a packed entry it was sure to be an excellent day’s racing and the expectation did not disappoint.

In 13.5 Super Stock, Zak Finlay was able to take the top spot in all four rounds of qualifying to line up in the TQ position for the single leg A-Main.
He would be followed in 2nd and 3rd place by the XRAY’s of Marcus Askell and Ricky Copsey.

A relatively calm final would see Zak lead from start to finish to take the win from Marcus, whilst Ricky suffered a mechanical issue to force a retirement on the first lap.

In Modified, Kyle Branson would repeat the success of his teammate Zak in the stock class by taking the win in all four qualifying. He would start the final from the TQ position and needed to take the win to guarantee the overall series championship. Harley Eldridge would start the final from 4th position. Damian Giddins also had a solid day to start from 10th place on the grid.

The final saw Kyle make a great start and build a small lead, which he was able to maintain for the whole race to take the win. Harley would take the race to Chris Grainger for the fight for 3rd place but would eventually have to settle for 4th.

With the win in both stock and modified, Zak and Kyle have now won both series championships for XRAY with one round still to go in March. 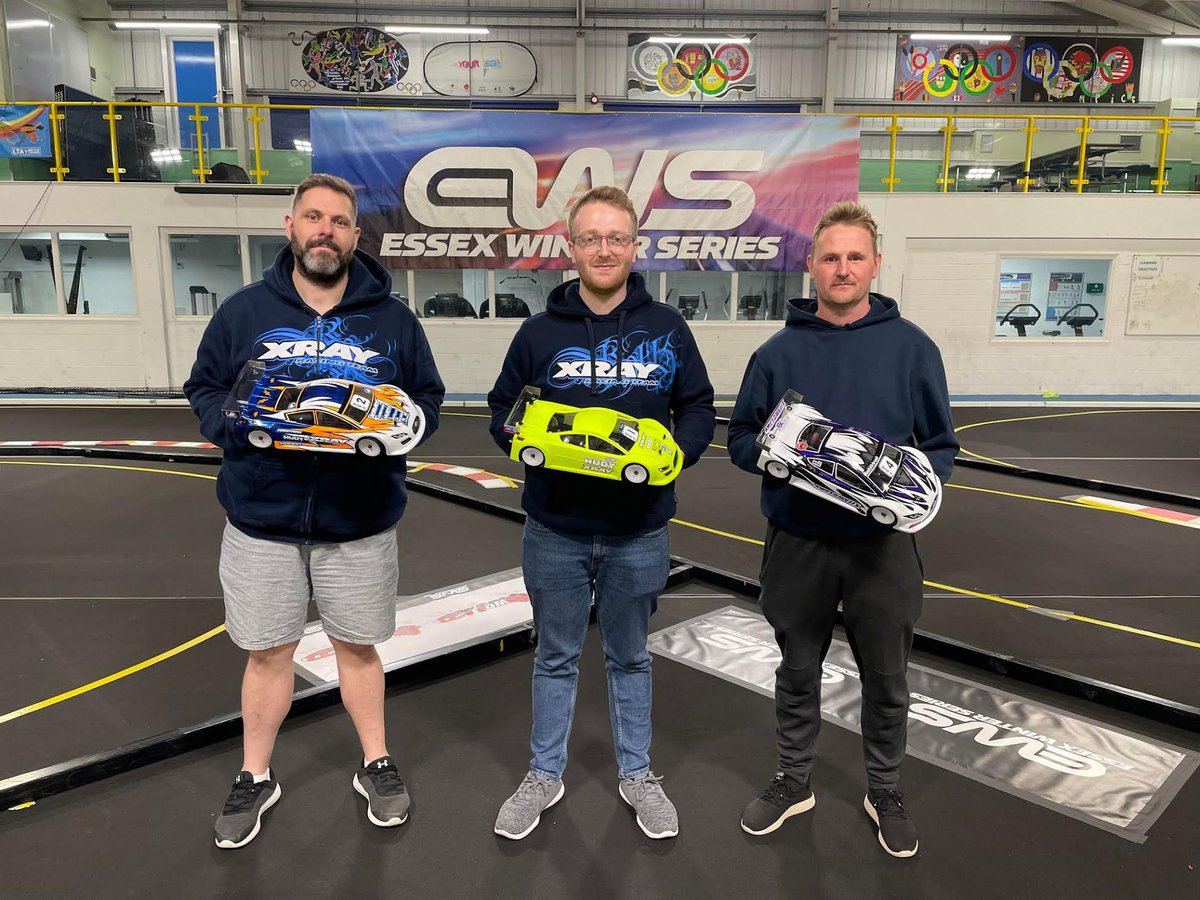