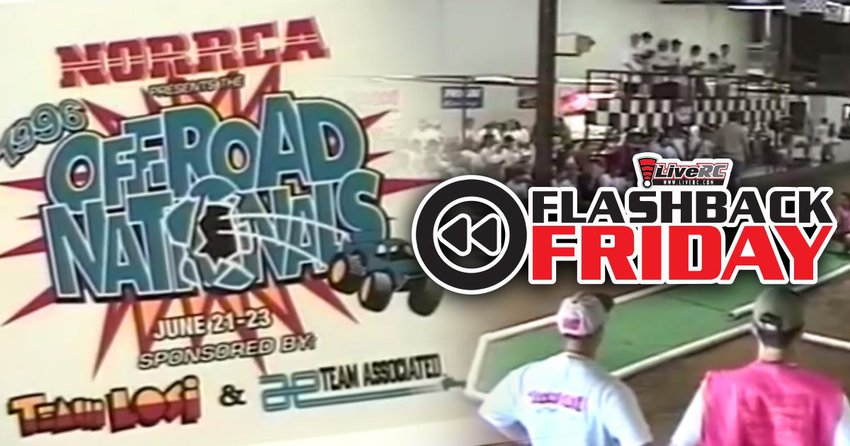 Did you know that at one time ROAR was not the only major sanctioning body in North America? The National Organization for Racing Radio Controlled Autos (NORRCA) was once a premier sanctioning body for R/C racing across the country along with ROAR.

According to online sources, “The sanctioning body was established in September 1987 by J. R. Sitman of California, who created the organization with the emphasis on the racers.

NORRCA was known for many innovations brought into racing such as its creation of racing classes that kept professional drivers away from the less well-off amateur racers and introduced tire limits at major events to keep costs down. Despite its national championship being not as prestigious as that of ROAR's, largely as the latter is an International Federation of Model Auto Racing (IFMAR) member bloc, which earns entry rights to its World Championships, major factory teams competed in both regardless.”

For this week’s Flashback Friday we travel back in time as Gene Husting takes on another journey at the 1996 NORRCA Off-Road Nationals.