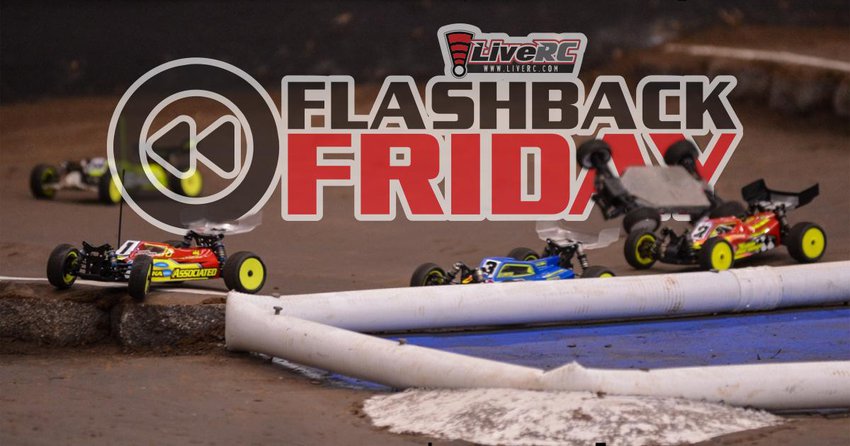 For this week's Flashback Friday we travel back to relive the 2014 Reedy International Off-Road Race of Champions as documented in this early episode of the famous "Come Drive Drive With Us" documentary series.

"The Reedy Race is not just any race. It is a "bucket list" race; a race that most R/C enthusiasts dream of attending! There are two classes run at this race; the Invitation Class which is a mix of the top drivers in the World rankings as well as a few R/C Legends. The other Class is the Open Class. This race is so prestigious that a lottery drawing is conducted for participation in the open class. Only 200 racers are given the honor of competing in the event. CoryD was in attendance to document what it's like for a top-level pro, as well as the average racer to attend this storied race.

For this episode of "Come Drive With Us", we featured Ty Tessmann, one of the Worlds top Off-Road drivers. Get a behind the scenes look at Ty's experience, as well as a host of other popular drivers, at the 20th running of the Reedy Race. See what the "who's who" of R/C have to say about Mike Reedy and the awesome race he created.

Narrated by Howie Miller, one of Canada's TOP stand up comics, this episode of "Come Drive With Us" will not disappoint!

Special thanks to LiveRC for some archival footage as well as the Tessmann family for their cooperation as well as some home video of a very young Ty enjoying R/C."