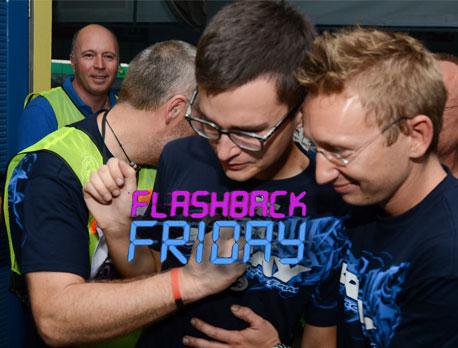 Everybody knows that Friday is meant for reminiscing old times. Each week we take you back in time as we flashback to some of R/C racing's greatest moments, products, drivers, and more!
Flashback: 2014
Alexander Hagberg won IFMAR 200mm nitro touring car world championship in Thailand
The IFMAR World Championship for the 200mm nitro touring car division is kicking off in Gubbio, Italy this weekend, with 130 of the fastest on-road racers from 24 different countries set to race for the title.
In November 2014, the event was held under the roof of Huge RC in Bangkok, Thailand. 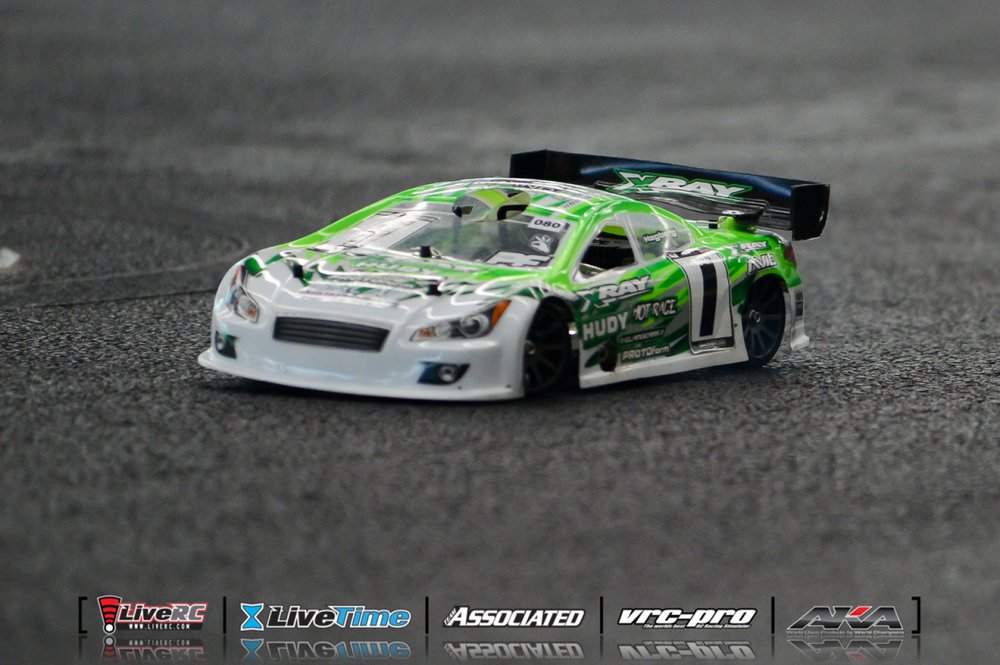 By setting the fastest times in the final two rounds to close out qualifying, German Serpent driver Dominic Greiner locked up the TQ via tiebreaker in his first-ever Worlds appearance - and with it came the only direct transfer spot to the final. Racing valiantly in what he called “the most difficult race of [his] life,” Greiner fought to stay in contention for the win throughout the race before hitting a curb at the 45-minute mark and chunking a tire on his Natrix 748. He eventually finished third. 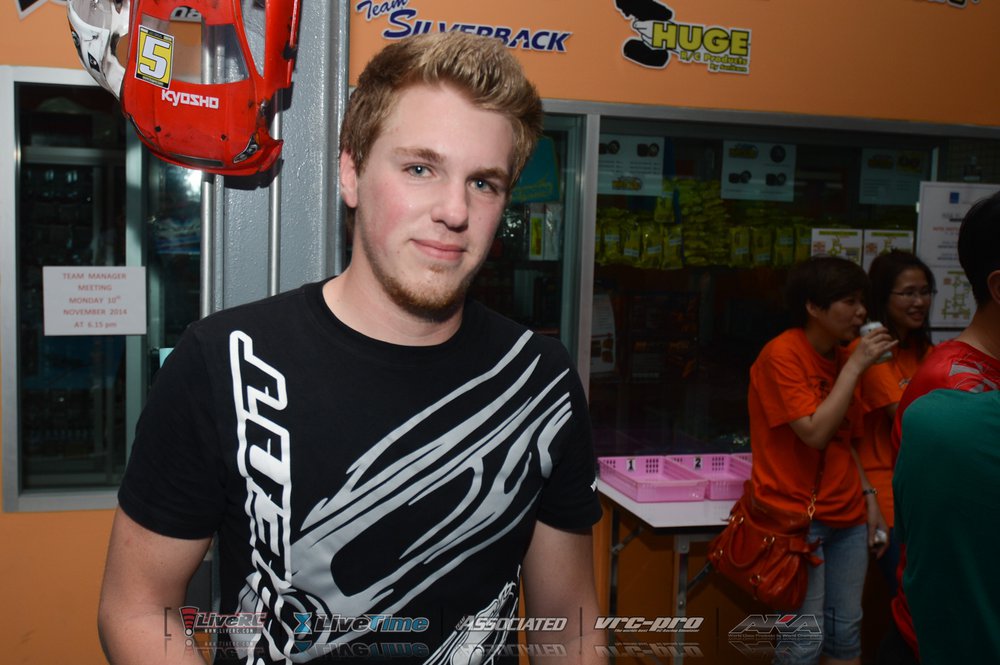 Greiner’s Serpent teammate Yuya Sahashi started eighth on the grid, and needed more than 12 minutes just to get into the top five. The Japanese driver kept moving forward, however - in fact, he never gave up a position throughout the race. He was able to take advantage of Greiner’s slowing pace in the waning minutes to move into the runner-up position. 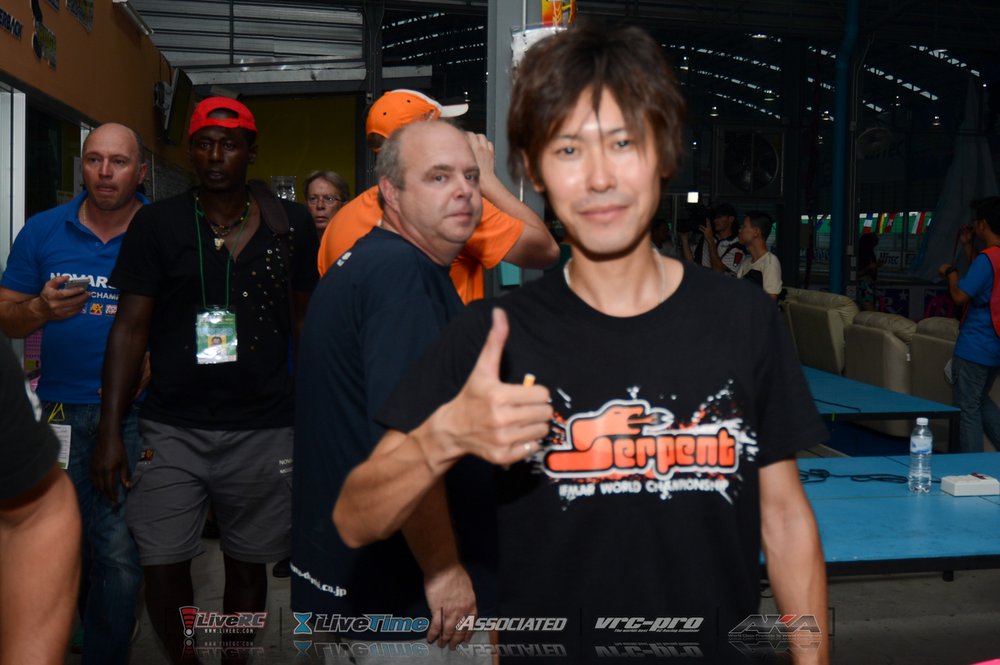 “I thought it was pretty flawless,” said Alexander Hagberg of his title-winning drive. Knowing that some of his rivals could go longer on fuel and perhaps eliminate a pit stop or two, he knew he had to push hard from the beginning to make up the deficit. Once Jilles Groskamp flamed out, the Swede felt he had “breathing room,” and even let Yuya Sahashi back onto the lead lap in the last five minutes knowing that “the car was good enough to just finish, and [he] was just counting the minutes while trying not to do anything stupid.” 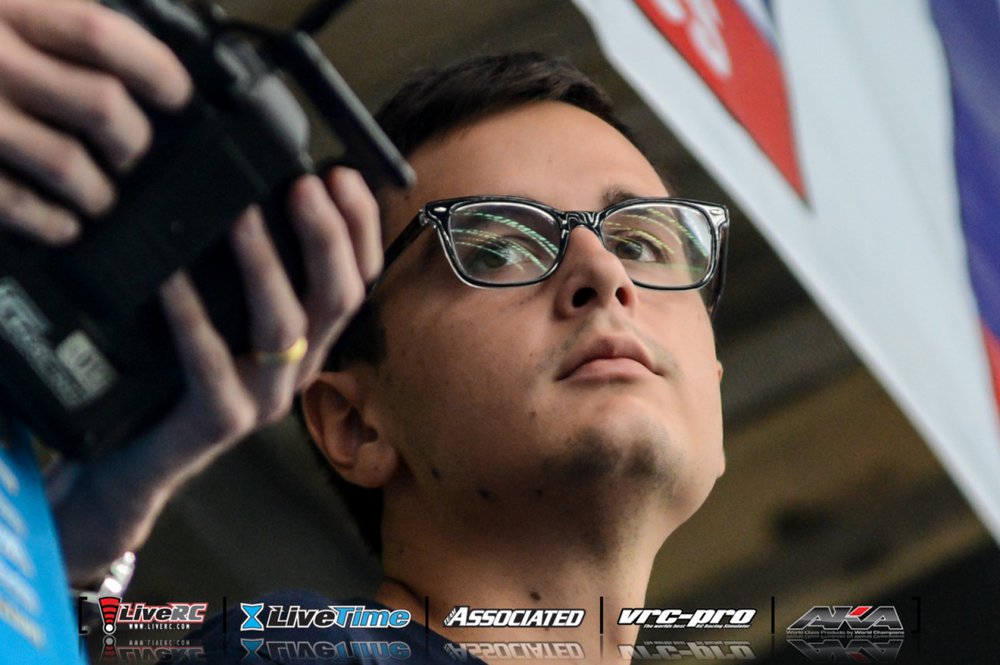 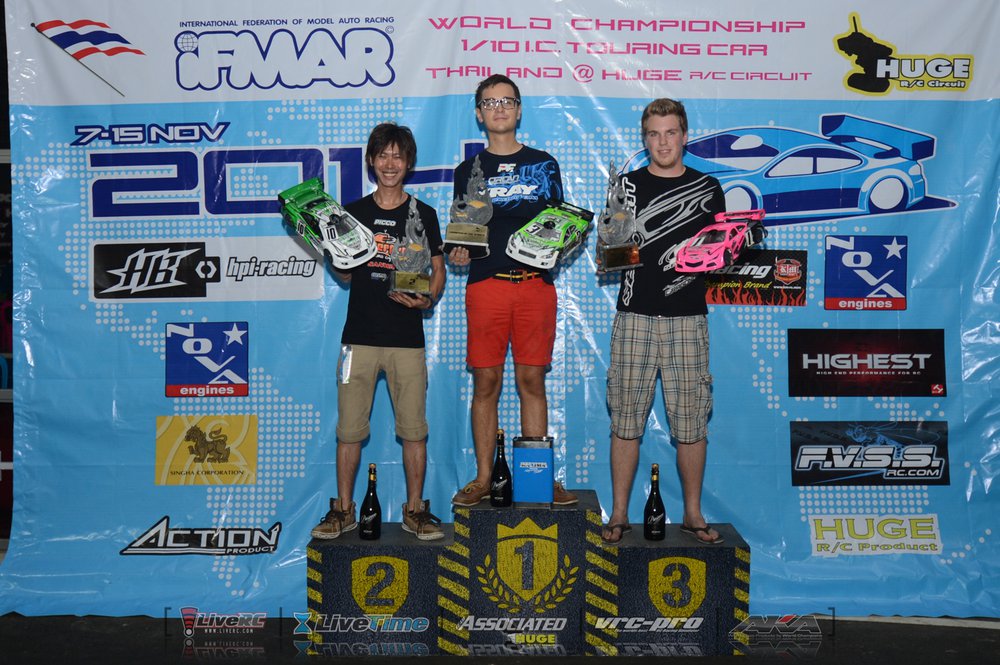 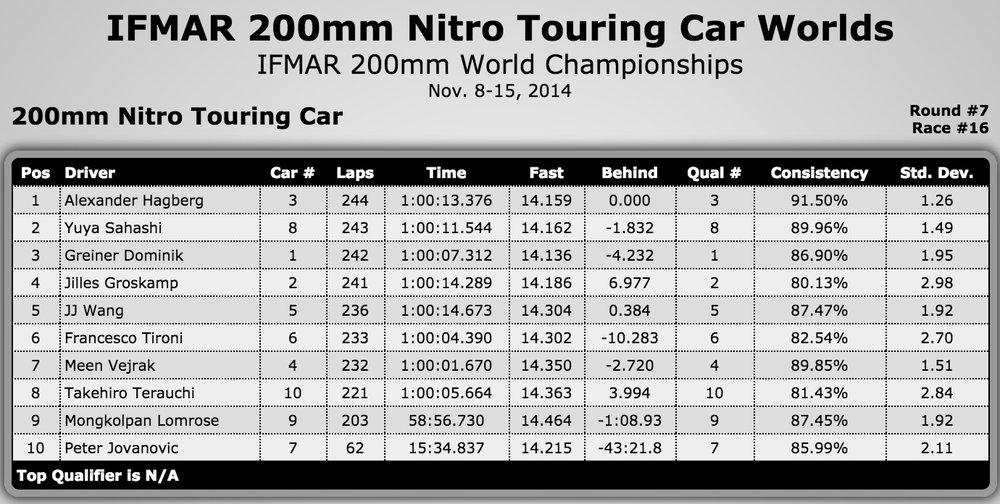