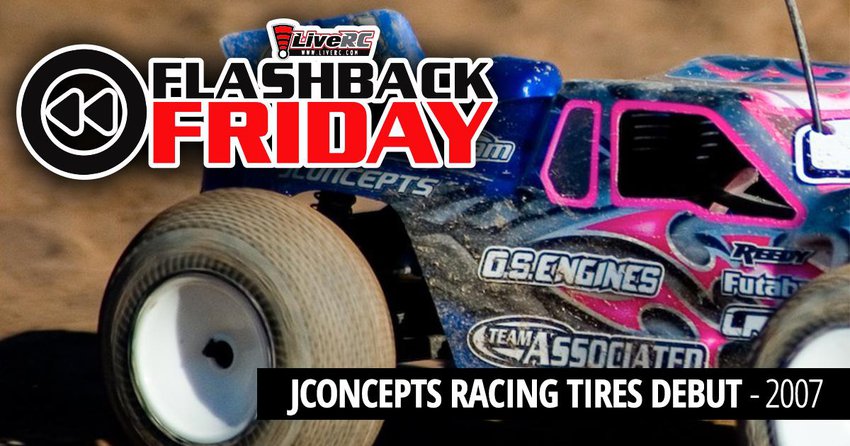 In the world of off-road R/C racing there are a number of major players in the tire market, one of which is JConcepts. The company started by manufacturing bodies in 2003, and went on to win an IFMAR World Championship with their BJ4 Worlds Edition 4wd buggy in 2005, however, it wasn't until 2007 that JConcepts introduced their first tire.

For this week's Flashback Friday, we join the founder of JConcepts, Jason Ruona, to travel back in time to discuss the 2007  JConcepts Racing Tires debut. 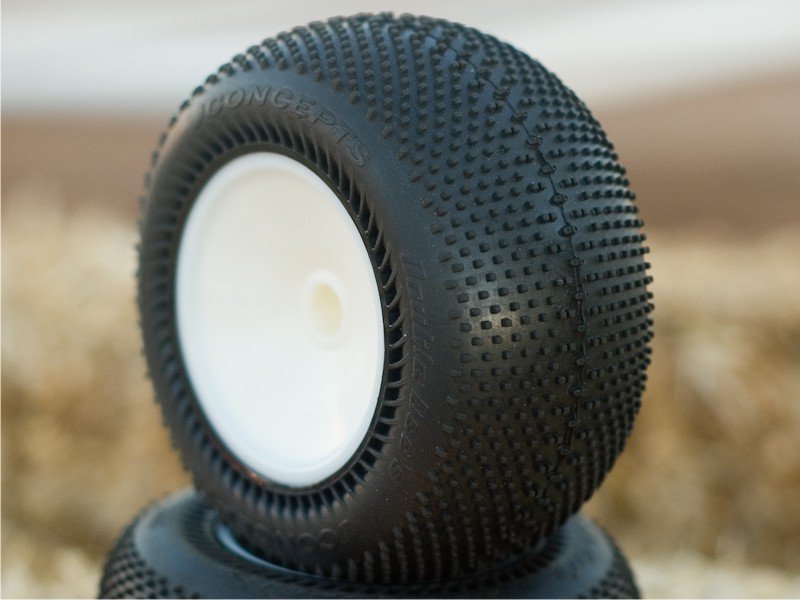 LRC: When and what made you decide to jump into the tire market?

Jason: Our BJ4 Worlds Edition had just won the IFMAR World Championships and we made an agreement with Team Associated and they purchased the design of the BJ4. Part of that agreement was us working with them to convert the vehicle to a production friendly B44 to add to their line-up.

At that time, we made a transition from bodies, wings and vehicles to bodies, tires, wheels, wings and accessories. Ryan Maifield was racing for us and in order for him to continue with JConcepts, he needed to have tires. I made it a priority to start developing the tire line-up so he could remain connected to our racing roots. 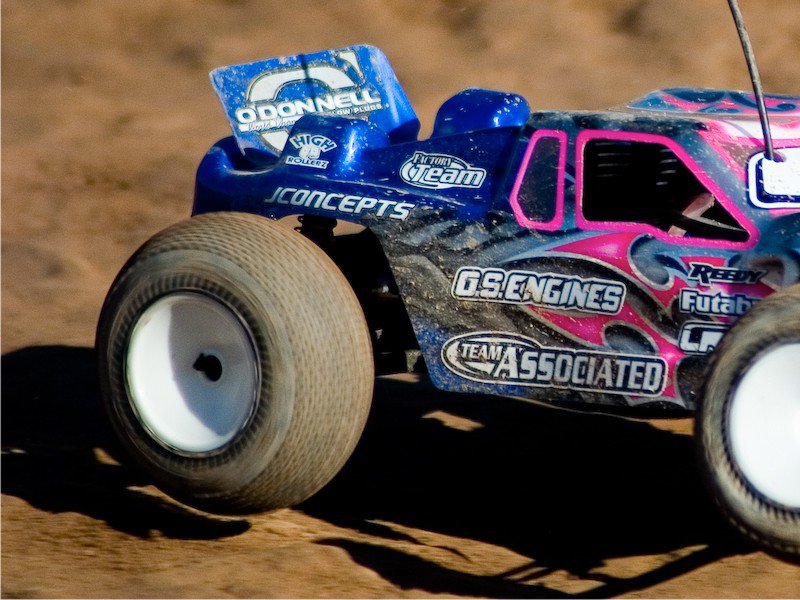 LRC: What was the first tire ever produced by JConcepts?

LRC: Who was the designer of this tire?

Jason: I was the designer of the tire, compound tester and speed / result test driver.

LRC: How long from start to finish to did it take to design, develop, and create a production tire as a company that had never manufactured tires before?

Jason: I would say the process from beginning to end was probably about 1 year worth of time. I had a passion for that product and was able to do a lot of the driving and designing myself. I was able to trim the timeline and learning process quite a bit because of those factors. 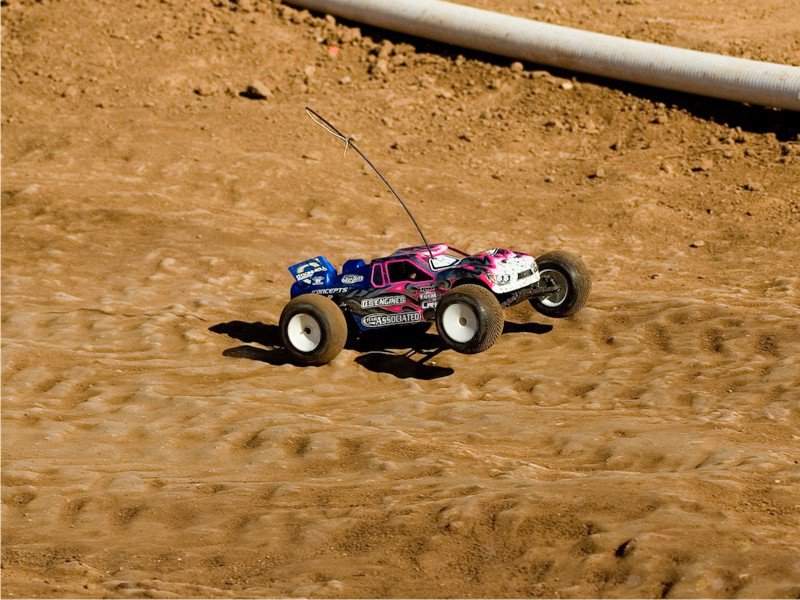 LRC: Were there multiple compounds available at the time?

Jason: At our first large race where Maifield raced the product, we had 2 compounds, blue and green which are similar to what we use today. This was of course after I tested 12-15 different compounds prior to the large event so we tried to narrow it down quite a bit.

LRC: What are some of the biggest accomplishments of this tire? 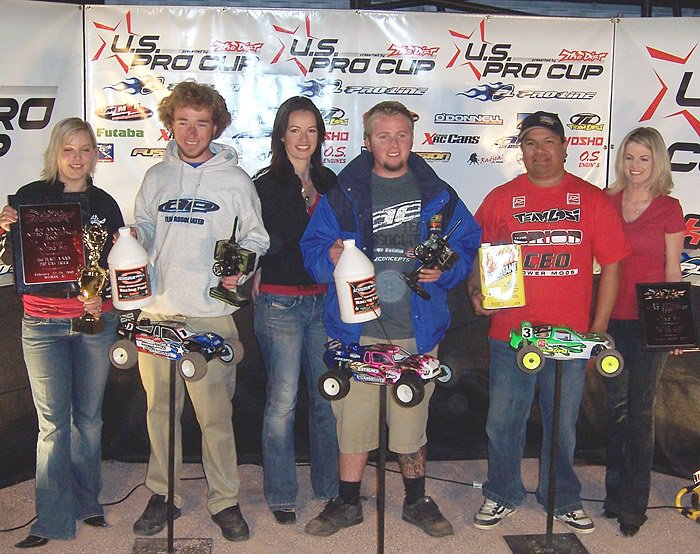 Jason: The tire is still active for us and used quite a bit in the Stadium truck class for us locally and around the world. The Double Dees have been one of our most successful tires in the line-up. It is really used more on the club and regional level. 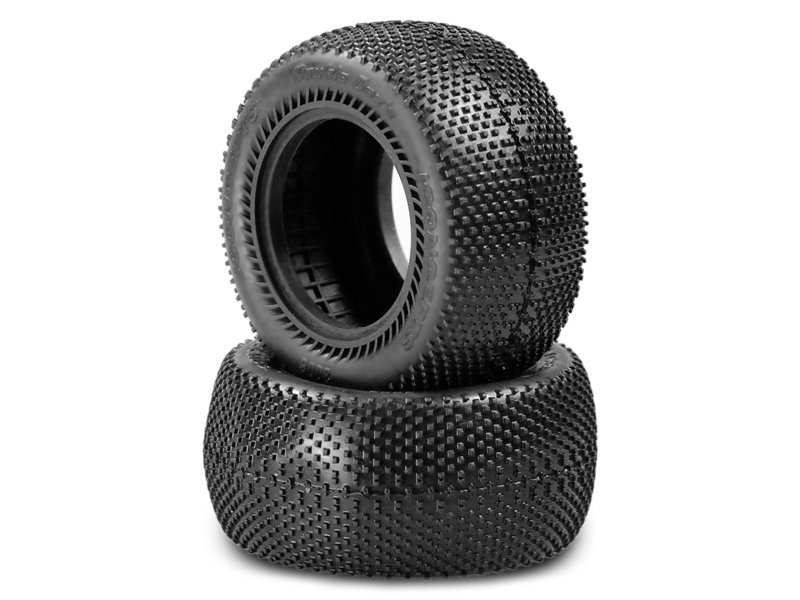 LRC: Is there any current JConcepts tire that uses any part or design of the original tire?

Jason: After the truck version was developed we made a 2wd rear buggy, 4wd front and 1/8th buggy tire with the Double Dees tread pattern. We were one of the first to have a small pin tire used in competition in the 1/8th buggy class. Of our latest tires, I believe the Triple Dees use a lot of the same features and we’ve reused some of the center structure for other tires. 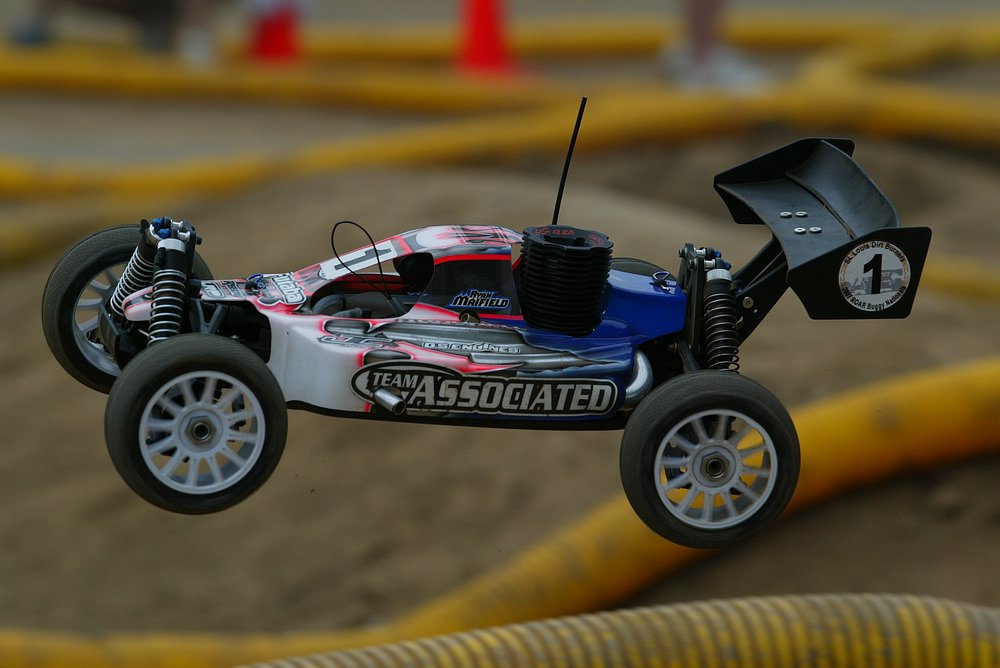 LRC: Is the tire you created over a decade ago still competitive today?

Jason: Yes, the tire still works today and wins races for us in Florida and around the world on a weekly basis. In our Florida racing scene, it still has a very great reputation for traction in outdoor dirt, low-grip conditions. One thing we can improve upon is making it a touch more modern and intended to be used for longer races more common in 2018 versus 2007. 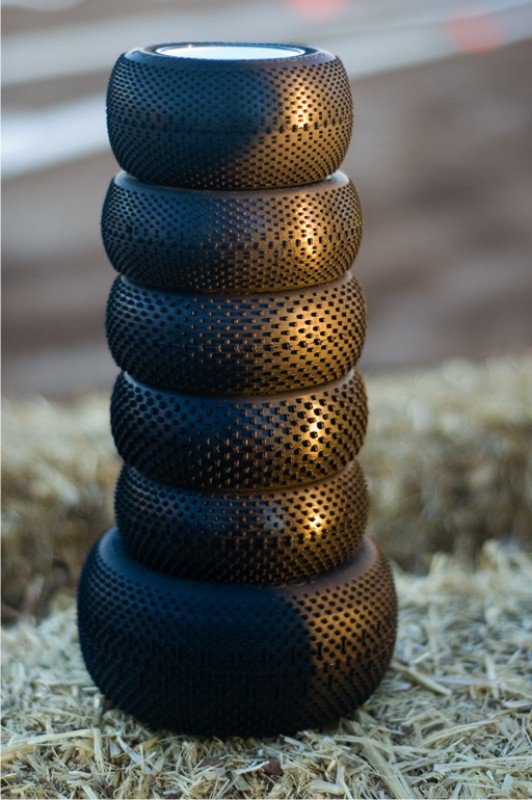 The Double Dees tread pattern has been a staple in the JConcepts tire lineup for years, winning a variety of races around the globe including the 2011 IFMAR 2wd Buggy World Championship. While the original JC Racing Tire is still available and going strong, today JConcepts offers nearly 100 different options of patterns for everything from 1/10-scale buggy to mud-bogging mega trucks, and a little bit of everything in between.