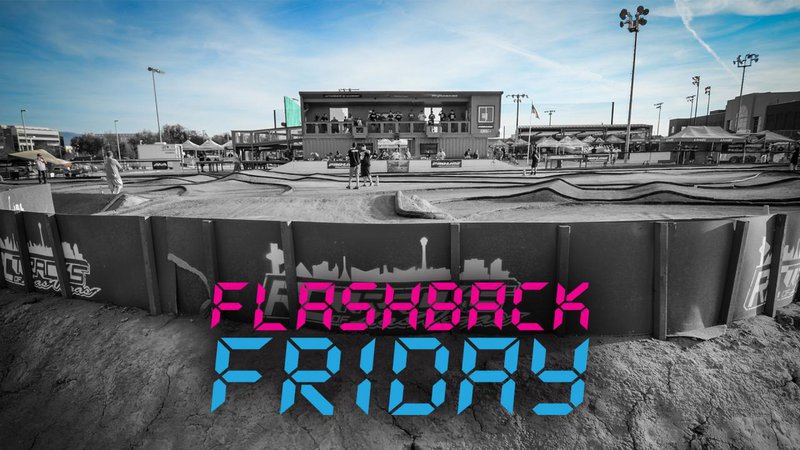 The Silver State race is a prestigious 1/8-scale off-road race in America which has seen a lot of changes since it was first held in 1998. Over the past 20 years the event has seen a number of different host venues (CLICK HERE to see them all), the "official" name of the event has been changed a few times, the promoters behind it have changed hands more than once, but one thing remains the same - it's reputation for being as legendary, wild, exciting, and action packed as it's home that is Las Vegas. 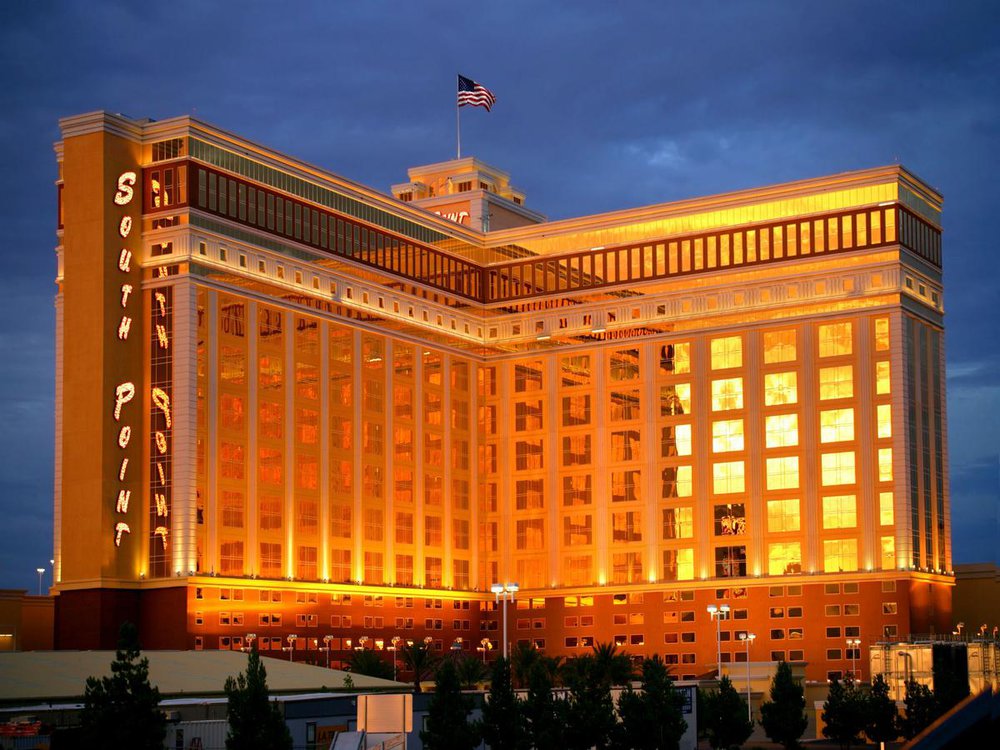 The 2018 Silver State race is less than one week away, and this years event is in the hands of The Dirt Racing crew led by Joey Christensen (promoter and track builder of The Dirt Nitro Challenge - aka DNC). This will be the first time ever that the event is held indoors. The event will be taking place on the Las Vegas strip inside the arena of the South Point Hotel, Casino, and Spa, and will also include 1/5-scale racing in addition the 1/8-scale racing program. 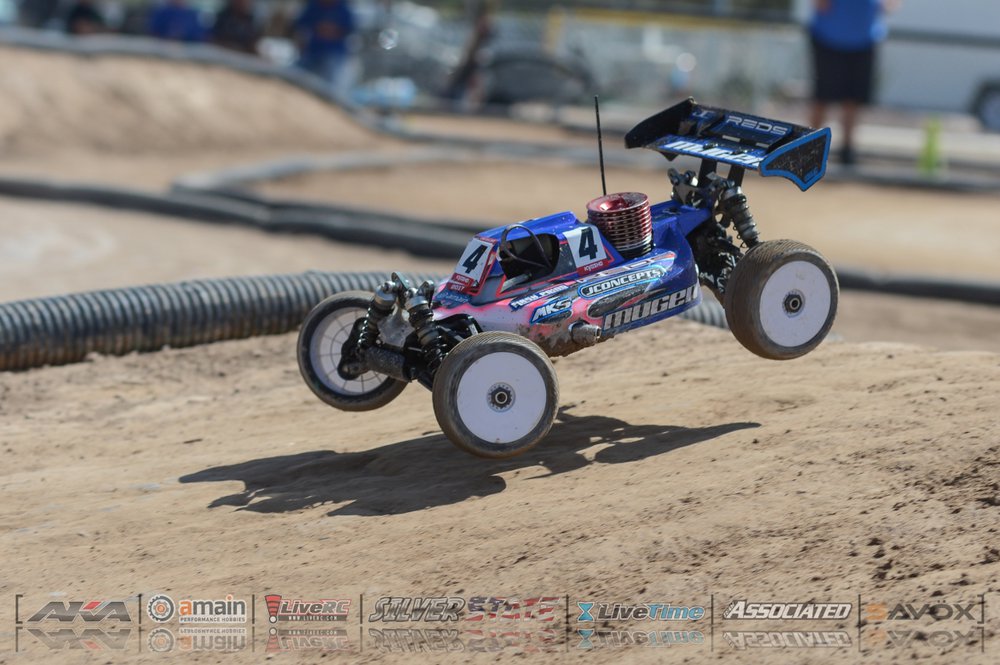 As racers are making their final preparations before making the trip to Vegas, for this Flashback Friday we take a look back at the 2017 Silver State race. In Pro Buggy it was TLR's Dakotah Phend who would take TQ, and looked unstoppable in Pro Buggy final until disaster struck. with less than 7-minutes remaining in the 45-minute A-Main final. Ryan Maifield capitalized on Phend's misfortune to take the win. 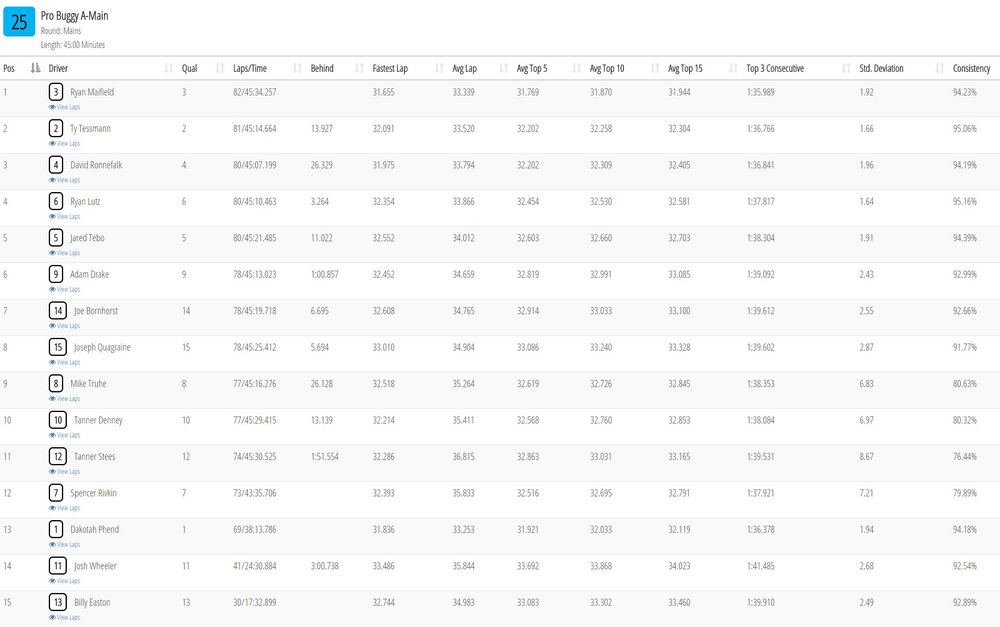 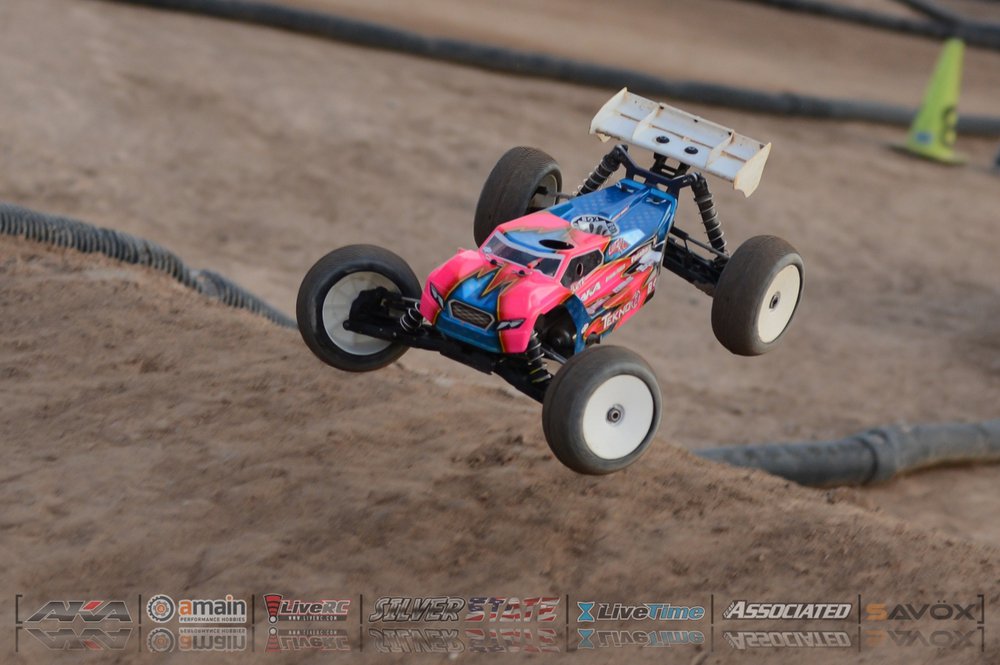 In Pro Truggy it was Ryan Maifield who set the pace in qualifying to take TQ, but it would be Tekno RC's Ryan Lutz from third on the starting grid who would take the overall win. 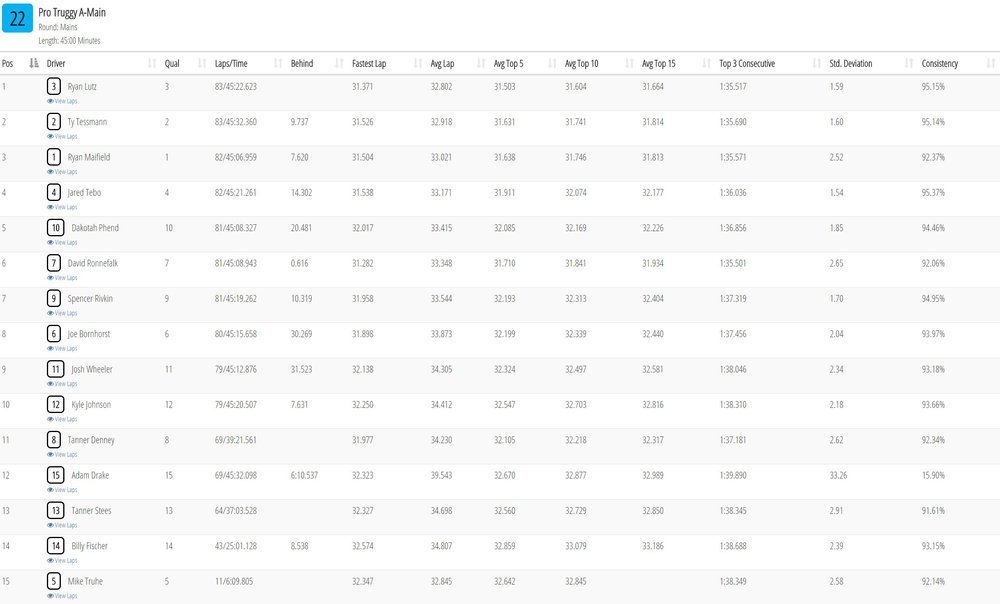 The 2017 Silver State race was full of action, excitement, and emotions on and off the race track. Cory Drachenberg's 5150 Media Productions episode of "Come Drive With Us - Silver State" tells the tale of the 19th running of the event, which unknown to many at the time, would be the last major event to ever be held at the now closed RC Tracks Las Vegas facility (host of the 2016 IFMAR 1/8 Off-Road Worlds).