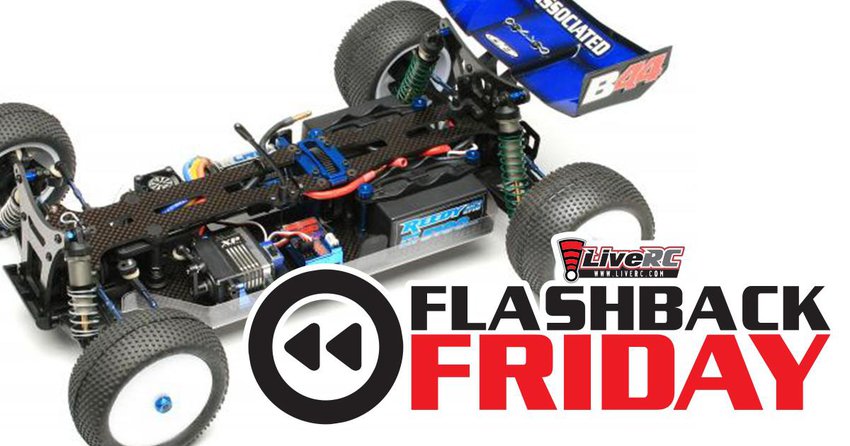 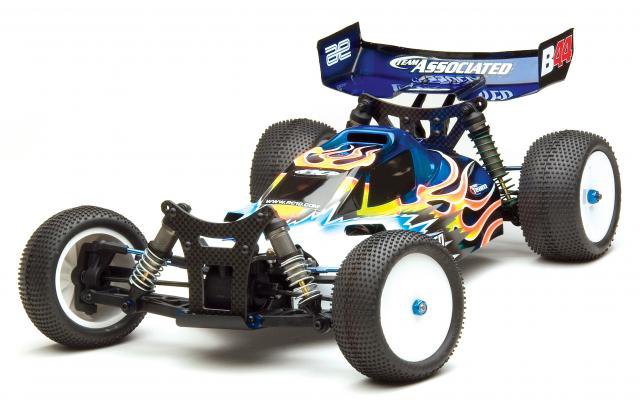 The Factory Team B44 project came to life in 2003 as a cooperative effort between Team Associated and JConcepts' Jason Ruona and Brad Reelfs. After Team Associated's Ryan Cavalieri won the 2005 IFMAR World Championships in Collegno, Italy with the JConcepts BJ4 Worlds Edition buggy, Team Associated's Area 51 shifted into overdrive to produce a true "Associated"-inspired 4WD buggy that would continue to dominate the 4WD off-road racing class. The B44 was the result of this two-year development effort. 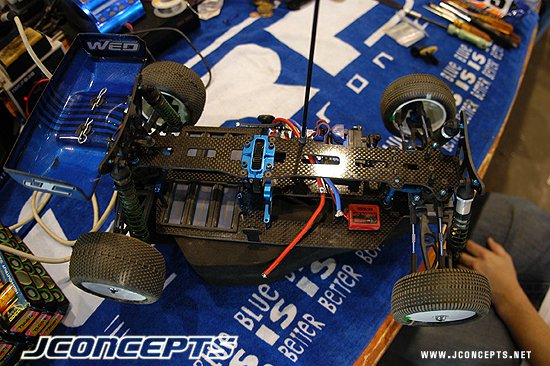 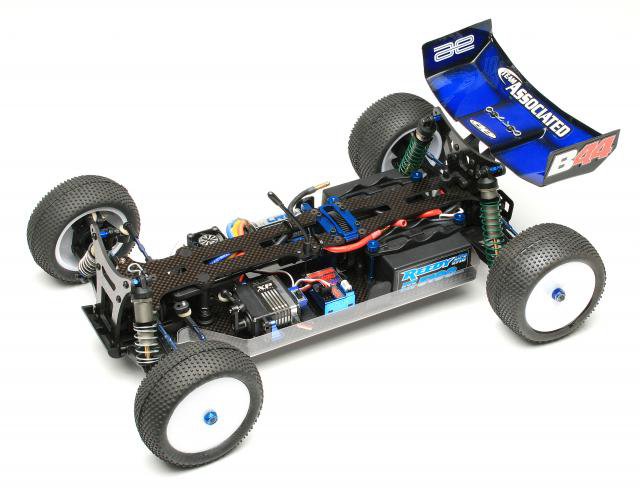 During the design and development stages Associated used their extensive and well-proven skills to make a 4WD competition buggy that was better suited to production, more cost-effective, and more readily available spare parts.

The B44 was built on a 2.5mm woven carbon fiber main chassis and top plate, with a composite front bulkhead and rear chassis plate. Improving on the BJ4's slipper clutch design, the B44 featured an externally adjustable, dual pad slipper clutch, designed to transfer power to the ground more efficiently and effectively. 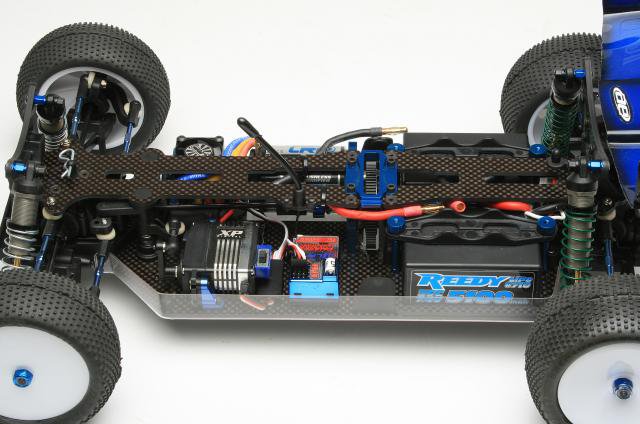 (A clear chassis under tray was included that protected the underside of the chassis, as well as kept dirt out of the inside of the car.) 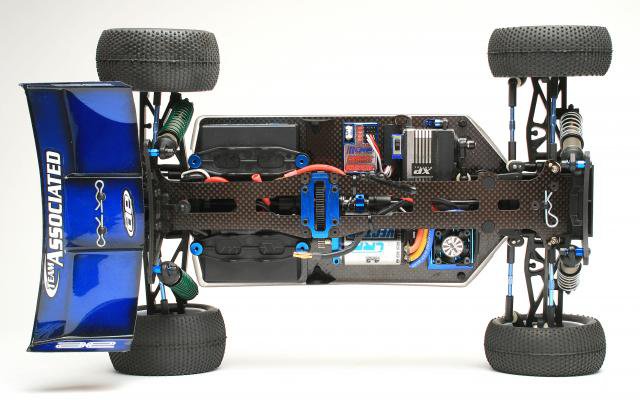 (Rather than using today's "shorty" LiPo battery pack, the B44 utilized a saddle pack configuration.) 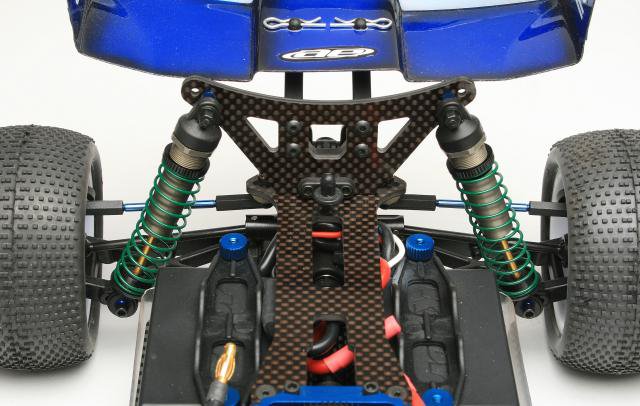 (As you can see by the lanky appearance of the rear shocks, "big bore" 12mm shock bodies were not yet introduced.) 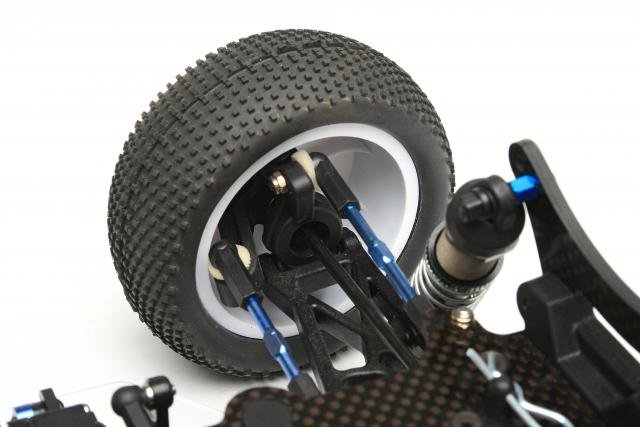 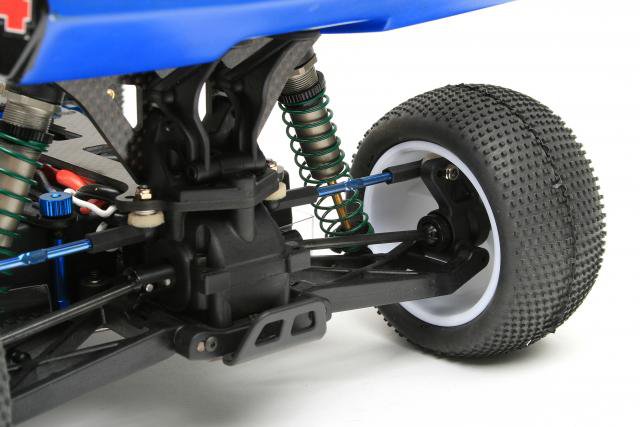 In the same year that it was released, Jared Tebo would drive the B44 to victory at the IFMAR World Championships in Japan. This would kickstart a decade of success for the B44 platform. In 2011, AE would release the updated B44.1 kit. Once again, shortly after its release it too would win an IFMAR World Championship in the hands of Ryan Cavalieri. Two years later, Team Associated released the B44.2, which would win yet ANOTHER IFMAR World Championship driven by Steven Hartson. The Surprisingly, B44.2 was quickly replaced by the B44.3 one year later in 2014. 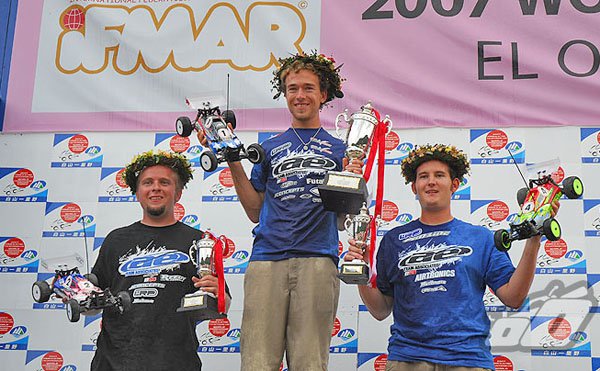 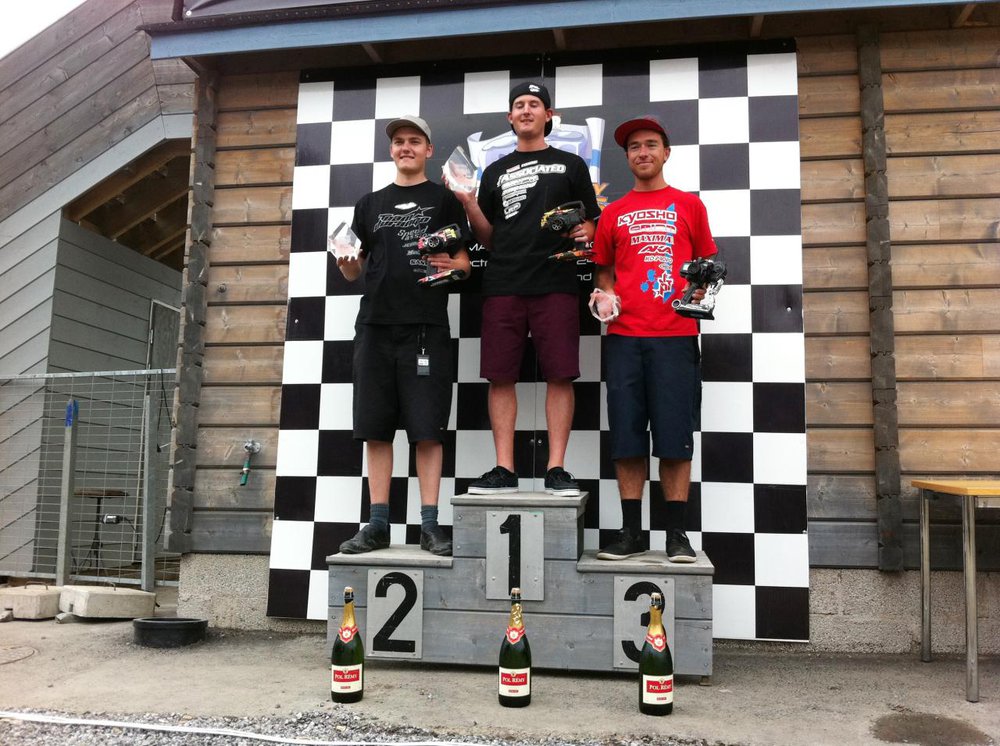 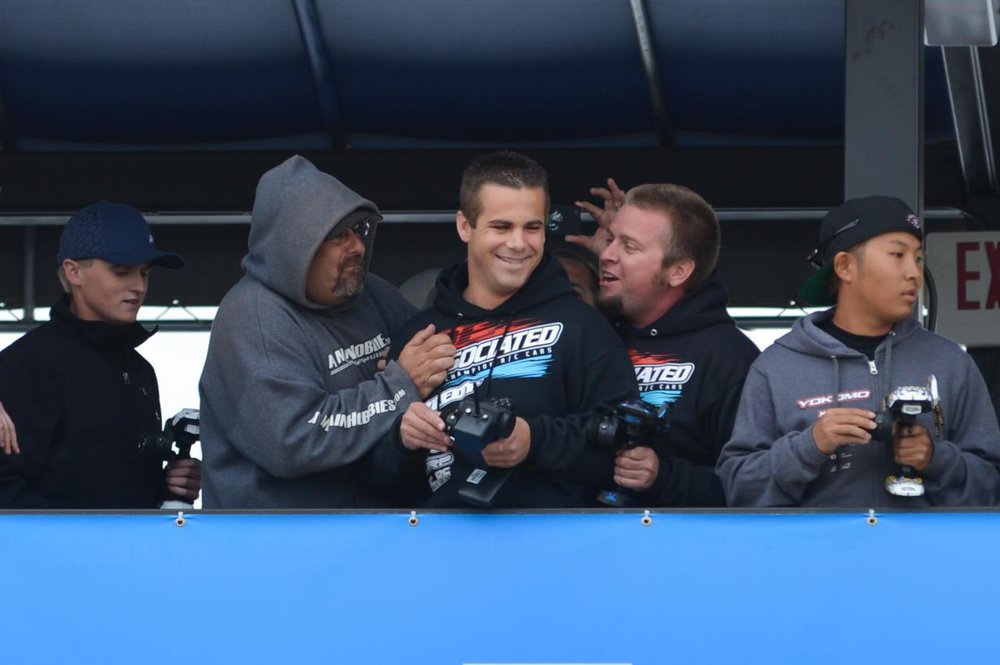 (Steven Hartson drives his B44.2 to a World Championship win at Silver Dollar Raceway in 2013.)

The B44.3 never saw a World Championship win, but it did see one ROAR National Championship win in 2015. From that point the B44.3 held steady until the entire B44 platform was replaced by the all-new B64 in 2017. 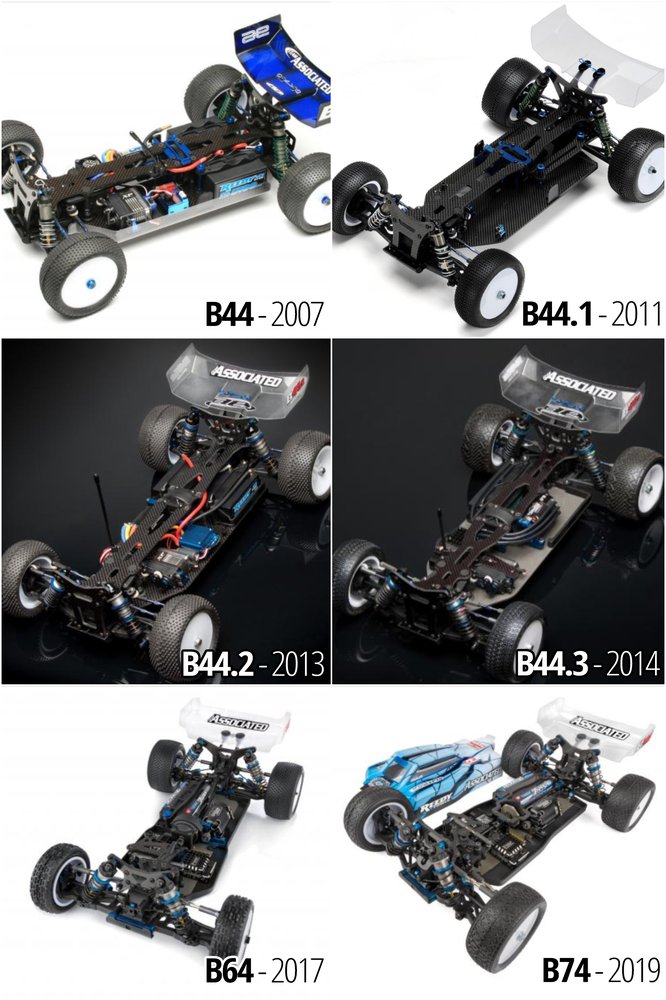