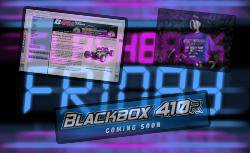 Everybody knows that Friday is meant for reminiscing old times. Each week we take you back in time as we flashback to some of R/C racing's greatest moments, products, drivers, and more!
Flashback: 2014
Huge headlines for Team Associated to kick off the summer
The year 2015 has been good to Team Associated, especially as the weather has warmed up. The winningest brand in RC history has two highly anticipated kits - the RC8B3 and SC5M - on their way to store shelves and eager racers around the world. They signed two Worlds finalist-caliber drivers in Carson Wernimont and Kyle McBride (who won the Open 4WD at the Reedy Race in his first try), and top driver Ryan Cavalieri won both NeoX and the Cactus Classic and has been on the podium at ever major nitro race.
Exactly one year ago this week, Team Associated was also involved in several major headlines - for a variety of reasons.

One year ago tomorrow, on the United States’ birthday, Reedy first teased the impending release of the Blackbox 410R - finally naming and confirming the long-awaited brushless speed control that racers had been anxiously pining for. Team Associated drivers had already started to situate themselves on either side of the rift opening between Team Associated/Reedy and LRP, since the release of Reedy’s first competition-ready ESC signaled the end of an area for a partnership that had lasted for decades. Though the Blackbox 410R didn’t go on sale for a few months afterward it has been a striking success since, winning off- and on-road races around the world. 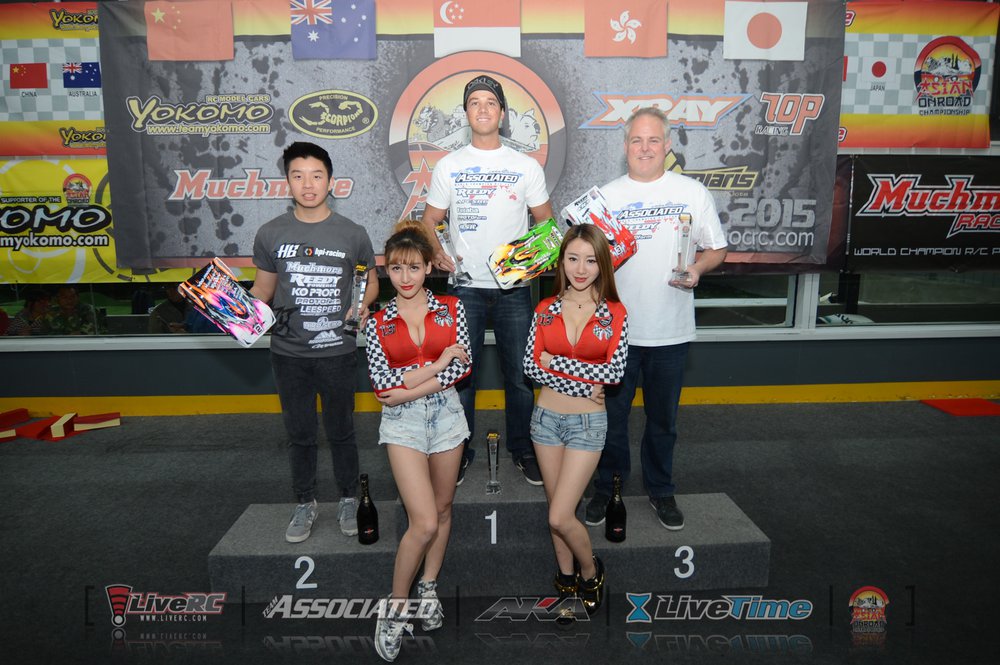 The Reedy Blackbox 410R swept the 1/12-scale podium at the AOC opener in China in April.
One year ago yesterday, I stumbled across the fact that the B44.2 Factory Team buggy - still the defending IFMAR World Champion - had been discontinued. After watching team drivers using aluminum chassis and adapters to run gear diffs in a platform that was already 7 years old, it was easy to guess that a new kit was likely on its way. 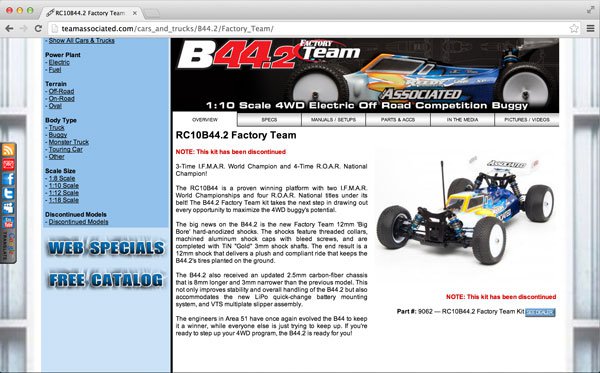 Still, it took nearly two weeks from the time the kit was quietly shuffled into the annals of history before the B44.3 kit was announced. The most recent revision of the B44 platform, like the Reedy Blackbox 410R, has won plenty of events all over the globe, notably the Cactus Classic and Reedy Open division, and will look to join the B44, B44.1, and B44.2 as a world champion in just a couple of months. 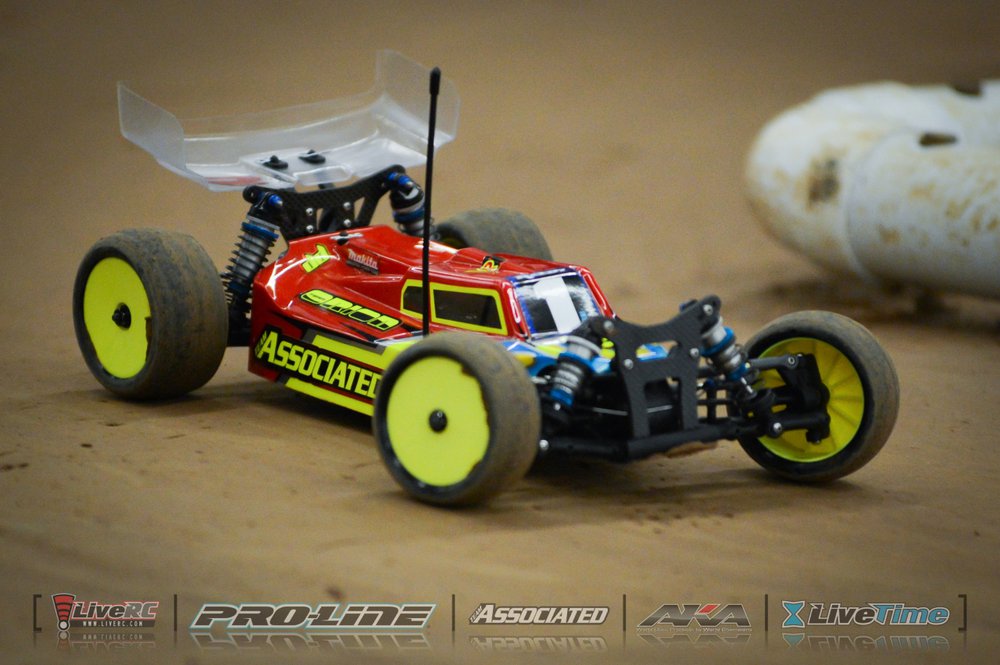 Cavalieri is just one IFMAR Worlds win from tying Masami Hirosaka for the most ever in 4WD. A win this year would be the fourth straight for Team Associated's B44 platform.
As if July 2, 2014 hadn’t been a rough enough day for Team Associated fans, though, it was the news that Ryan Maifield was down in Florida testing what were then undisclosed cars that likely provided the biggest sting. 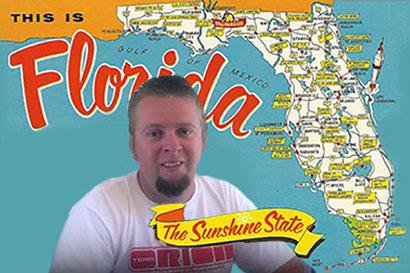 (Note: It's safe to say that my Photoshop game has improved in the last year as well)
It had been just five days since rumors of his departure were confirmed with Associated’s elegant and sophisticated farewell press release.

And it only took another six days for Team Losi Racing to confirm they had signed the multi-time national champion. 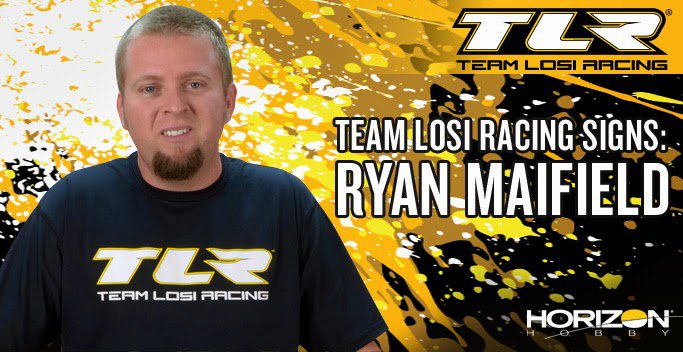 It’s been a long 365 days for Team Associated, filled with plenty of ups and downs - but in RC racing, the cars aren’t the only things that move quickly.
Team Associated Flashback Friday
Share:
blog comments powered by Disqus