FLASHBACK FRIDAY: The Success of Yokomo 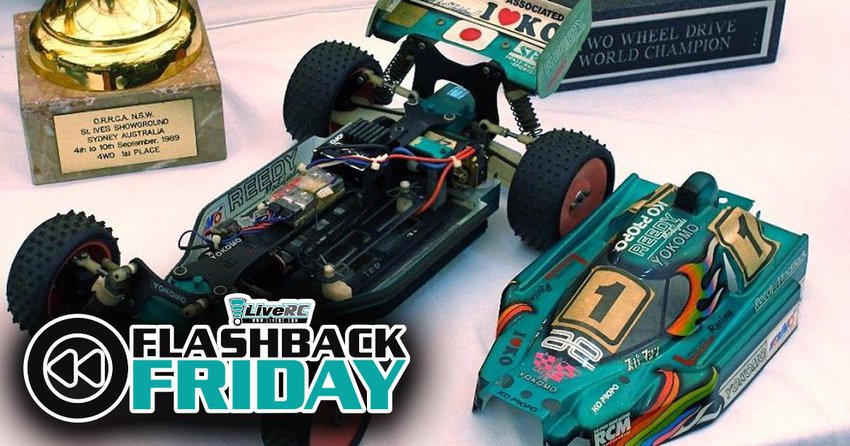 Many new generation R/C car racers recognize Yokomo for making its name after Ryan Maifield won the 2017 IFMAR World Championships in both 2wd and 4wd, but little do they know, Yokomo has been winning races around the globe for over 30 years. For this week's Flashback Friday we revisit some of Yokomo's earliest successes in the world of off-road.

The brand first made a name in off-road with it's "Dog Fighter" series of 1/10-scale buggies introduced in 1983. In 1985, Gil Losi Jr. would bring home an IFMAR World Championship win in the 4wd buggy class with the YZ-834B, a first for him and the Yokomo brand.

Masami Hirosaka would carry on to win the 1989 IFMAR 4wd Off-Road Worlds using the YZ-870C, and become one of Yokomo's most successful drivers by winning around the globe in both on- and off-road categories. Yokomo would defend their 4wd class World Championship title by going undefeated from 1989-1997 in the hands of Cliff Lett, Masami Hirosaka, and Mark Pavidis. 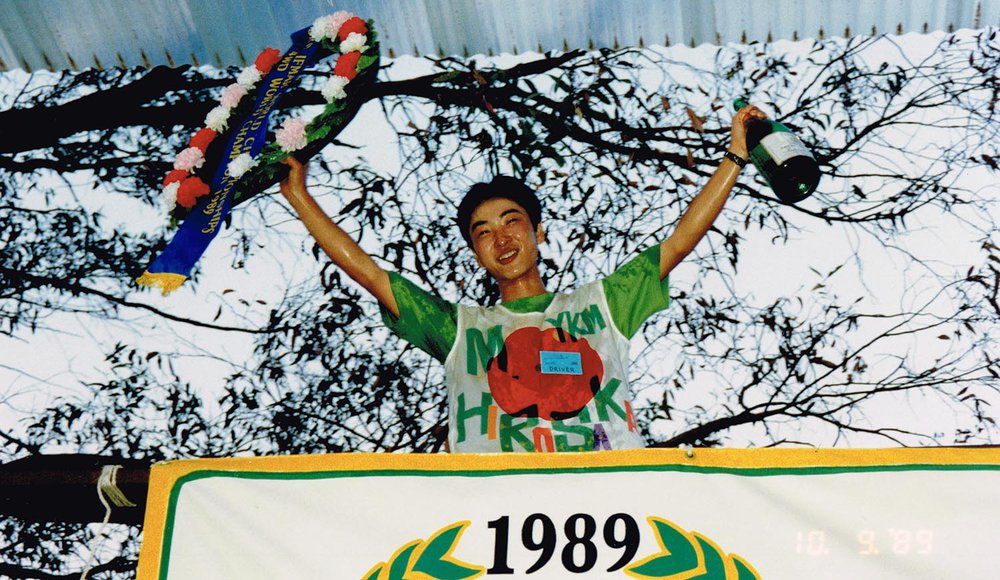 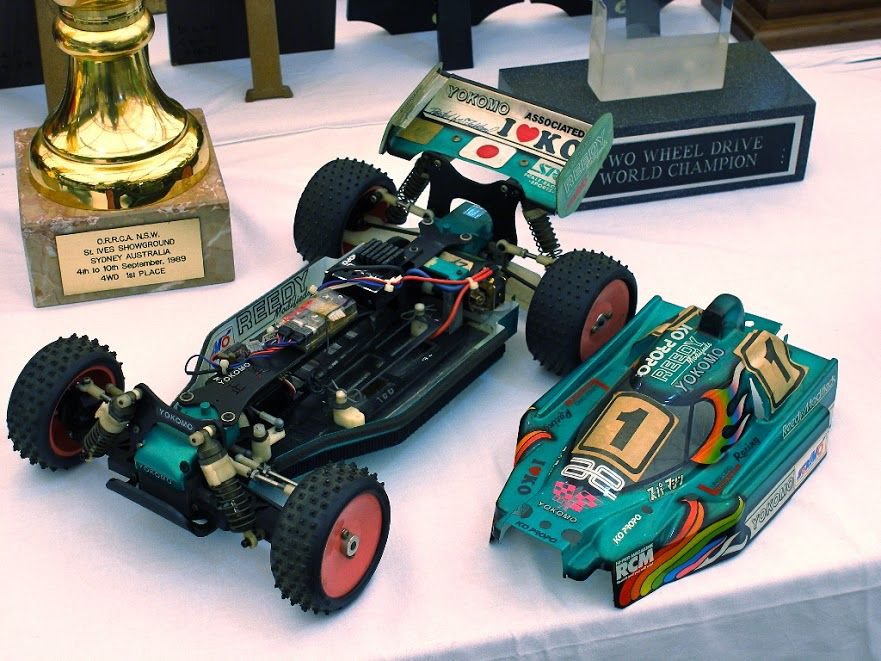 Since the 2017 success the brand has grown immensely in North America with the help of a strong team of drivers, accomplished team manager Joe Pillars, and proven success that continues race after race. To this day, Yokomo still holds more IFMAR 4wd 1/10-scale Off-Road World Championship titles than any other brand with an impressive 7 wins. 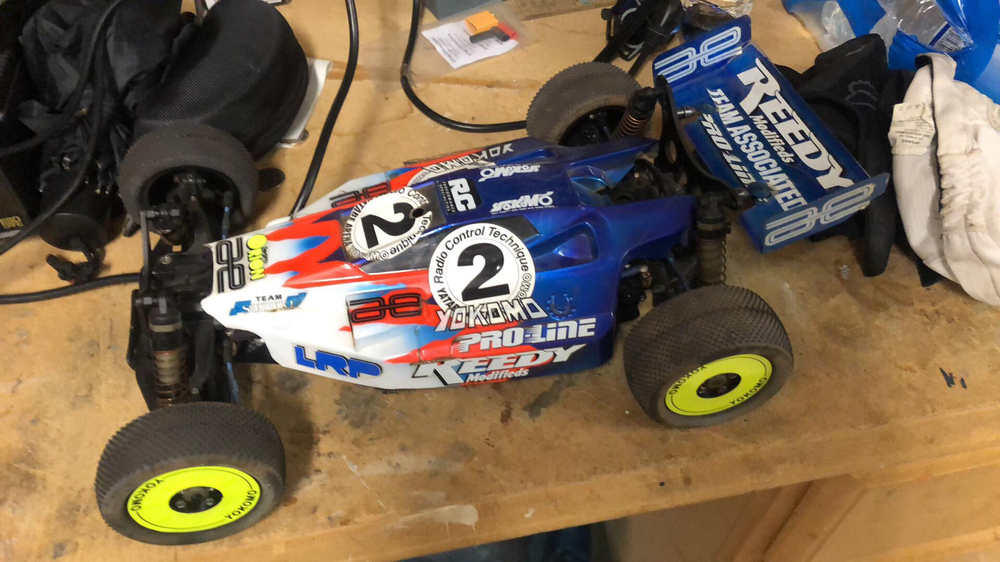 (Masami Hirosaka wheeling his MX-4 Prototype to an IFMAR Worlds win at the Ranch Pit Stop in 1997. - Photo Submitted by Tim Wallace) 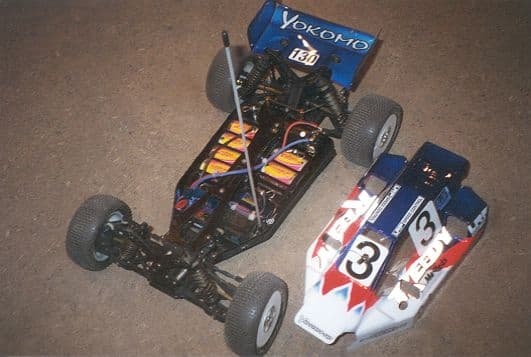 (Prior to the release of a Team Associated 4wd buggy, the AE team chose Yokomo. Shown here is the 1999 MX-4 ran by Team Associated driver Mark Pavidis in Finland. - Photo by Philippe Gross - PS93.ch)

(Yokomo debuted their MR-4BC at the 2000 Reedy Race of Champions hosted by M&M Hobbies. - Photo Submitted by Tim Wallace) 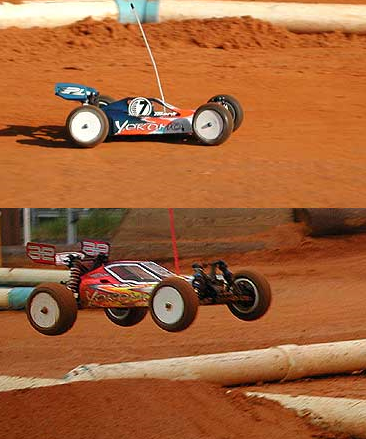 (At the 2003 IFMAR Worlds in Florida, the 4wd A-Main was made up of all Team Losi cars, except for one; Billy Easton's MR-4BC. - Photo Submitted by Tim Wallace) 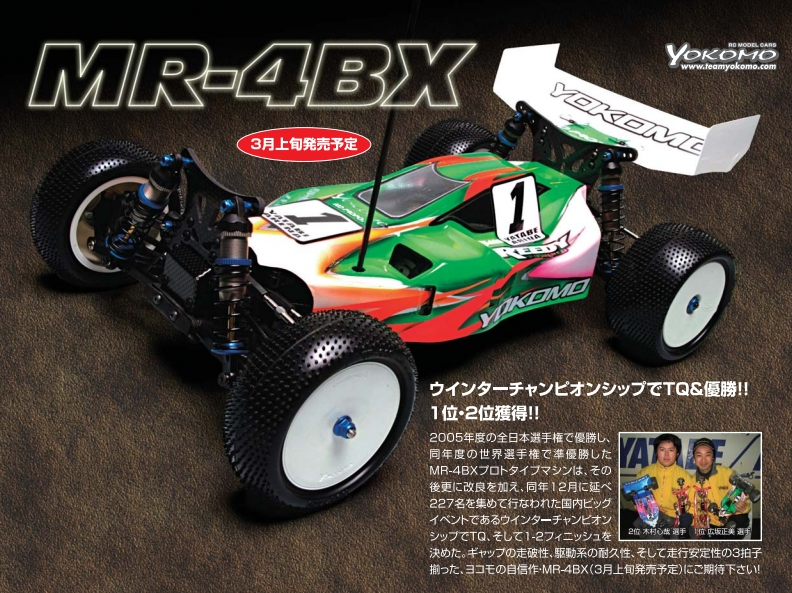 (In 2005, Yokomo proved to be back in the game for off-road racing after Neil Cragg finished second in Italy using a prototype MR-4BX. - Photo Submitted by Tim Wallace) 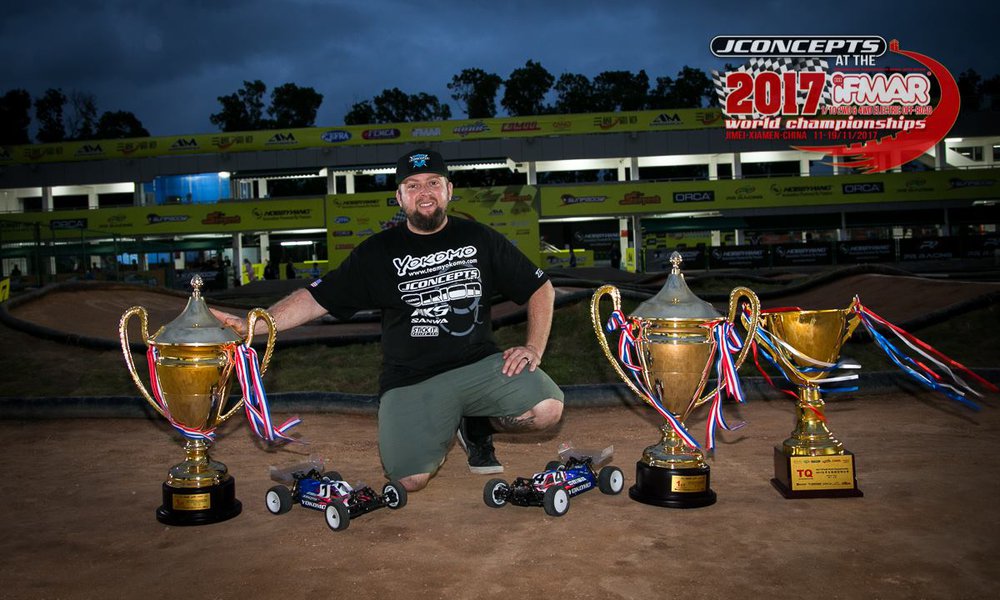