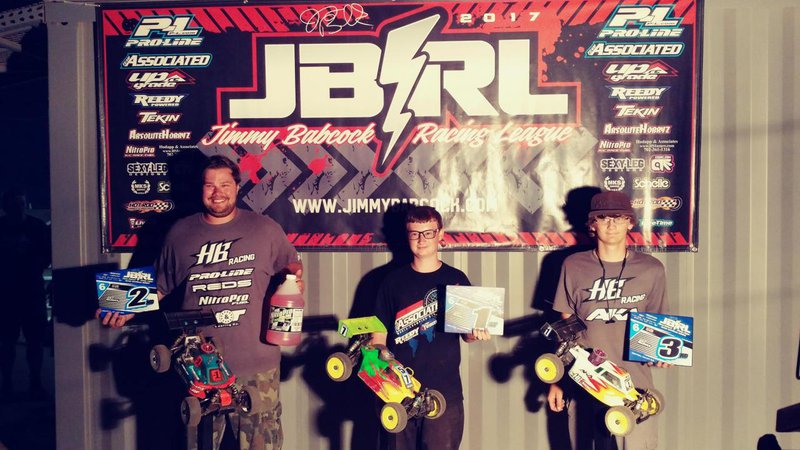 After spending some time talking to the youth of the east coast, it is time to move out west, and what better place to start than recently crowned JBRL most-improved driver, and multi-time 2017 series podium finisher AJ Schumacher. At just fifteen years old, Schumacher has climbed the ranks of the southwest RC scene and emerged as one of the top young nitro racers in the U.S.

TH: When did you first begin nitro racing?
AS: We started running nitro a couple of weeks before the 2015 US Open race at Fear Farm. I ran some indoor before that. 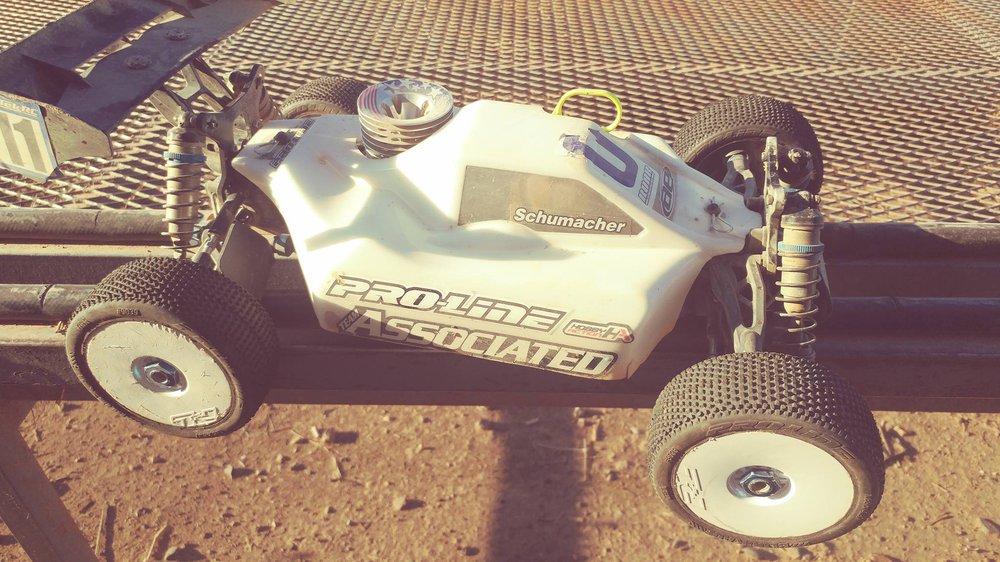 TH: What is your biggest racing accomplishment?
AS: Finishing third in the 15-and-under class at the 2017 ROAR Nationals

TH: What is your worst racing failure?
AS: The most recent would be dad forgetting to take the cap off the fuel stick when I was coming in for fuel.

TH: Where do you attend school, and what is your goal for a future occupation?
AS: I attend Primavera online high school 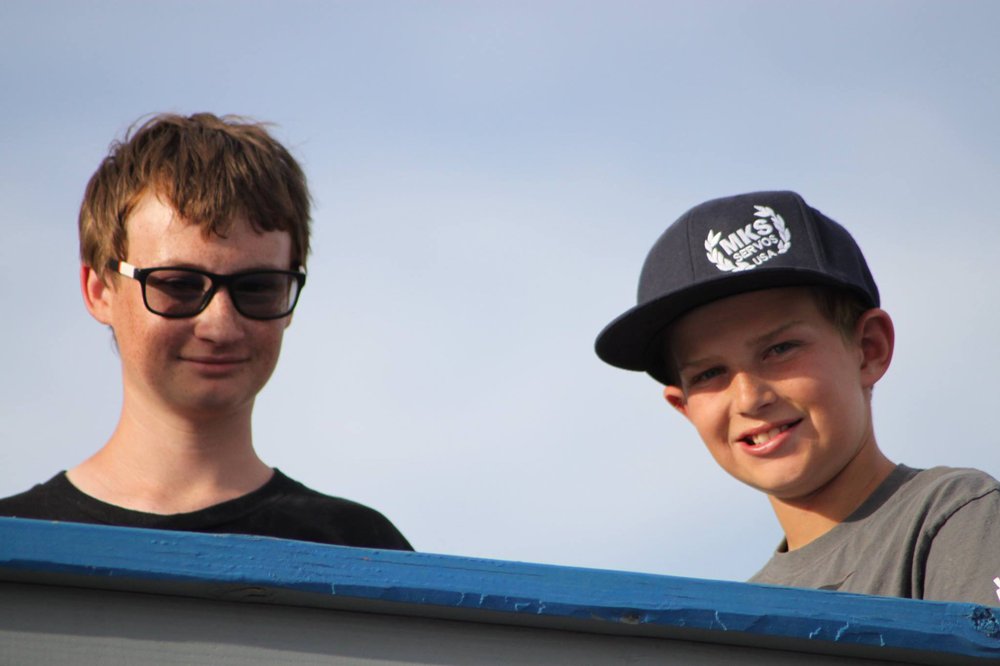 TH: What is your favorite class in both school and racing?
AS: I don’t really have a favorite class for school or racing, but in racing I simply enjoy running with the faster drivers.

TH: Do you have a girlfriend?
LS: No

TH: What do you think of the old saying “girls just get in the way of racing?”
AS: *AJ declined to comment.* 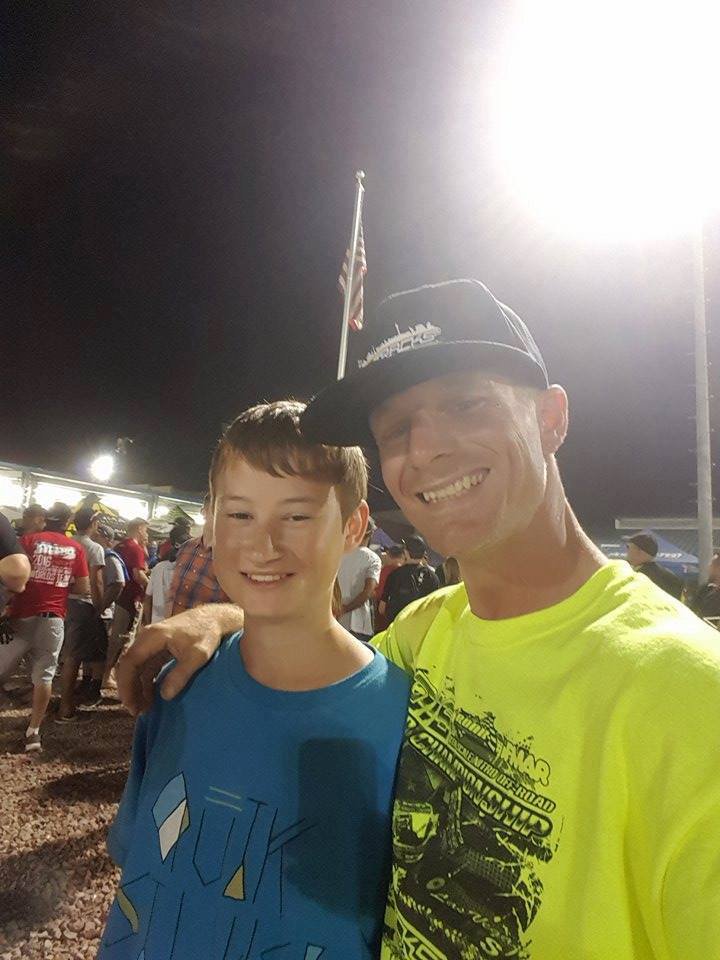 TH: What is your real dream car?
AS: My dream car isn’t really a car, it’s a truck. My dream truck is a Chevy Silverado 2500HD High Country.

TH: Action sports or conventional sports, what do you follow in your free time?
AS: I don’t really follow any sports; in my free time I watch old RC races. 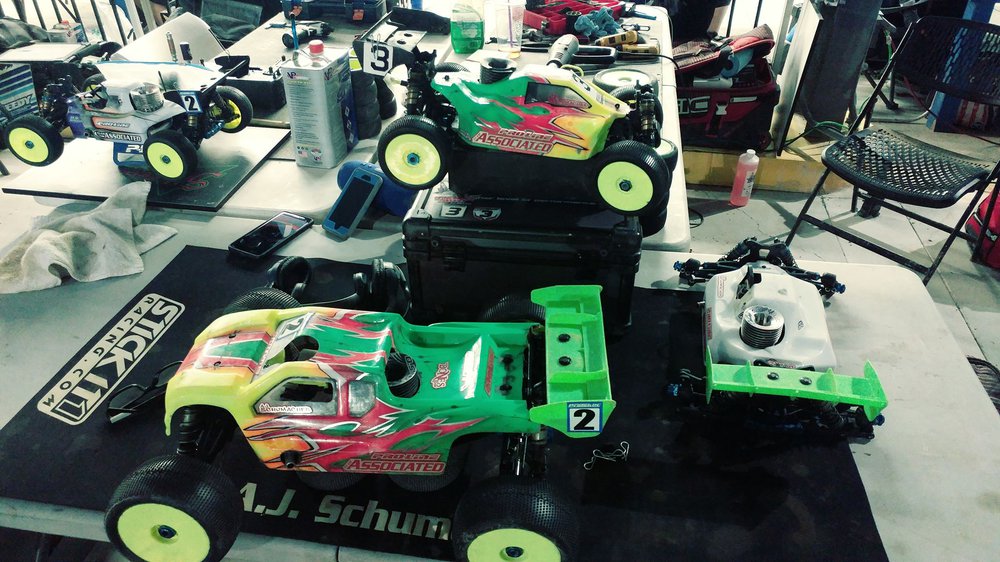 TH: This interview comes right after the finale of the JBRL series. How was the series for you as a whole?
AS: The JBRL series was great, Jimmy and The Twins (Robert and Shawn Miller) did a great job over the past eight months.

TH: Who did you look up to when you were an even younger racer? Who has been the biggest help to you as a driver?
AS: Gord and Ty Tessmann, Victor Guerrero, and of course Richard Saxton have been great!

TH: What is the biggest piece of advice you would give to a new, up-and-coming racer?
AS: It may seem hard when you first start, but never give up, practice makes perfect.

Ran Out of Talent: Episode 102
18 hours ago
More Articles