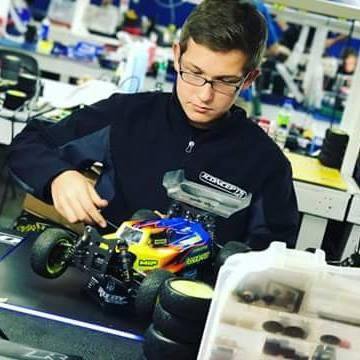 JConcepts’ Jason Rouna and Paul Wynn have helped shape and mentor the careers of many young racers throughout the years, our interviewee this week is no exception. Daimon Borkowicz is an East Coast icon with some impressive results despite his young age. I got to know more about Daimon for this week's Future Stars of RC.

TH: When did you first begin racing?
DB: I first started racing with a Traxxas Stampede in the Novice class at a local track when I was about 8, and attended my first state race when I was 9.

TH: What is your biggest racing accomplishment?
DB: I haven't had any major wins yet but I would say my biggest accomplishment was making the main in 4WD at the 2014 Cactus Classic, or scoring a top-5 finish at the Reedy Race in the Open class. 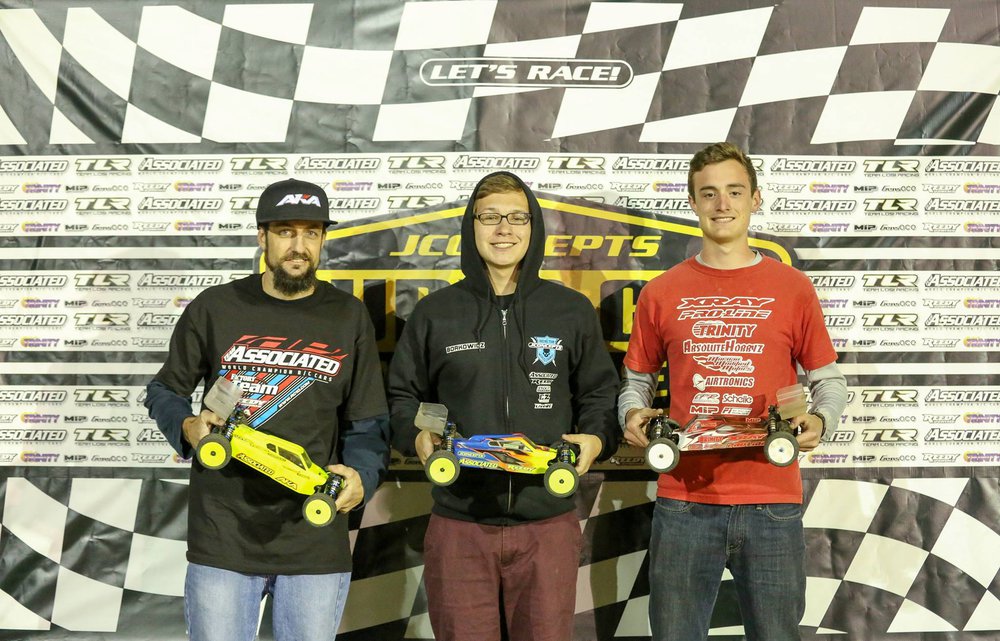 TH: Where do you attend school, and what is your goal for a future occupation?
DB: Currently, I attend Ida Baker High School and my goal is to attend FSU and major in mechanical engineering.

TH: What is your favorite class?
DB: My favorite class, hands down, is modified 4WD buggy. It fits my driving style and I find it very fun to drive. 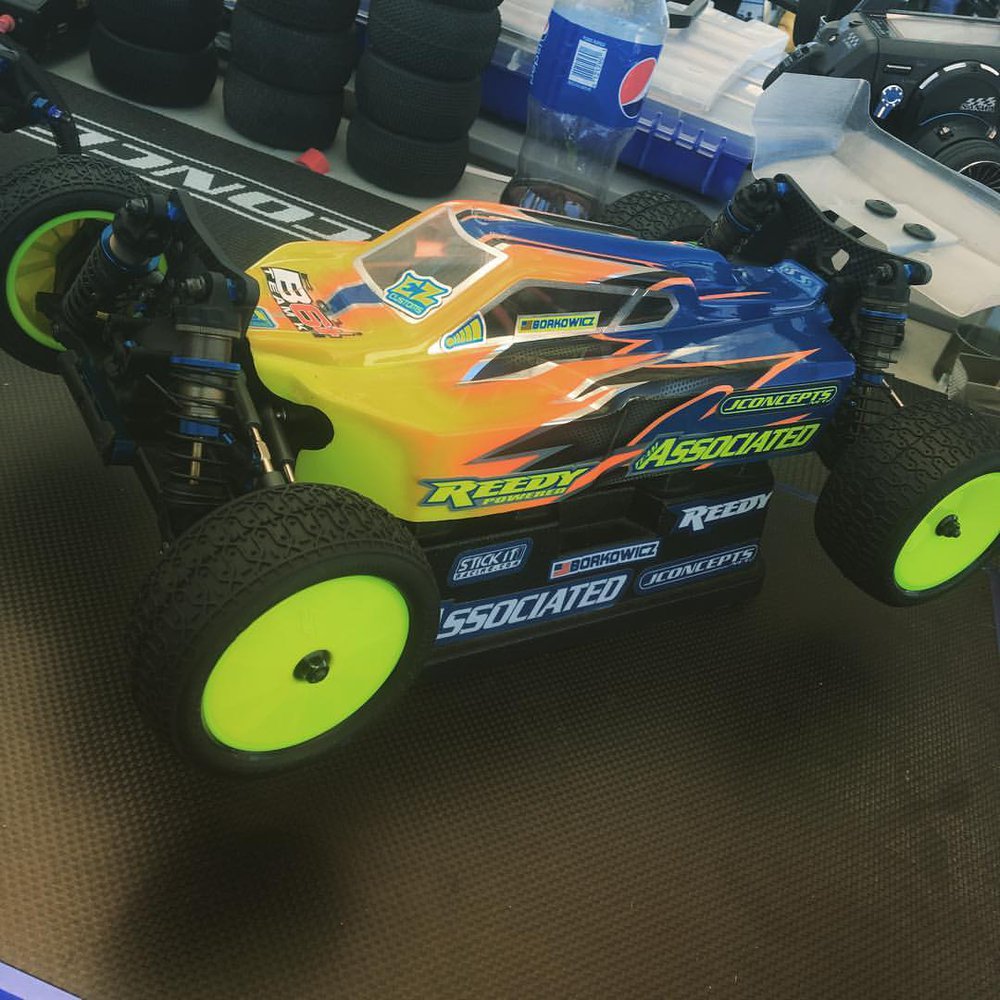 TH: Do you have a girlfriend?
DB: At the moment I don't

TH: What do you think of the old saying “girls just get in the way of racing?”
DB: I think, to a certain extent, it could be true for the younger drivers, but overall I think it's all about just give and take. Almost all of the top drivers have wives and I don't see them struggling, so I think that kind of busts that myth. 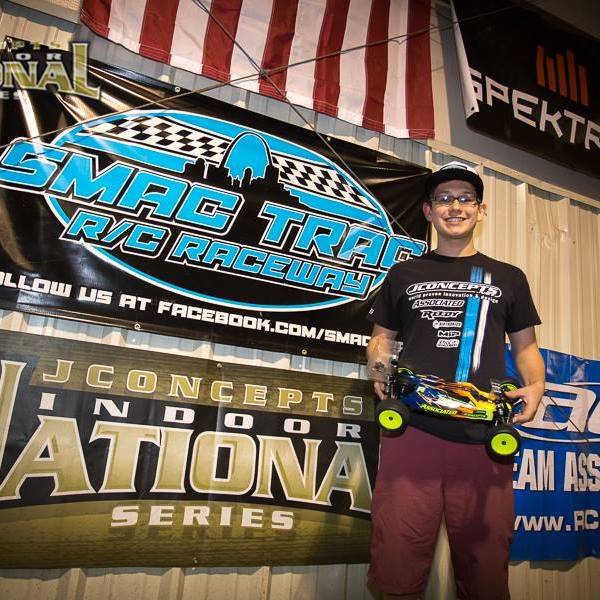 TH: Huge whips, driving absolutely flat out or more calculated driving, smoother on the throttle?
DB: Huge whips are cool if you see them but I think a smoother driving style will almost always grant you a better finishing result.

TH: Action sports or conventional sports, what do you follow in your free time?
DB: I used to follow the NFL quite a bit but now I mainly just watch the other races on LiveRC or a Formula One race here and there.

TH: Who did you look up to when you were an even younger racer? Who has been the biggest help to you as a driver?
DB: When I was younger I looked up to Ryan Maifield. The speed that he could have on any given weekend was insane, and I always thought it was awesome to go watch him drive. As for the biggest help, I couldn't narrow it down to one because there are three people that without them I wouldn't be where I am today: my dad, as without him I wouldn't have been able to travel or get started in racing and he has always been there to support me; Jason Ruona has been a major help and a mentor to me for several years; and Paul Wynn has also been a major help and a mentor. I cannot thank those three people enough for all the help and support they have given to me over the years. 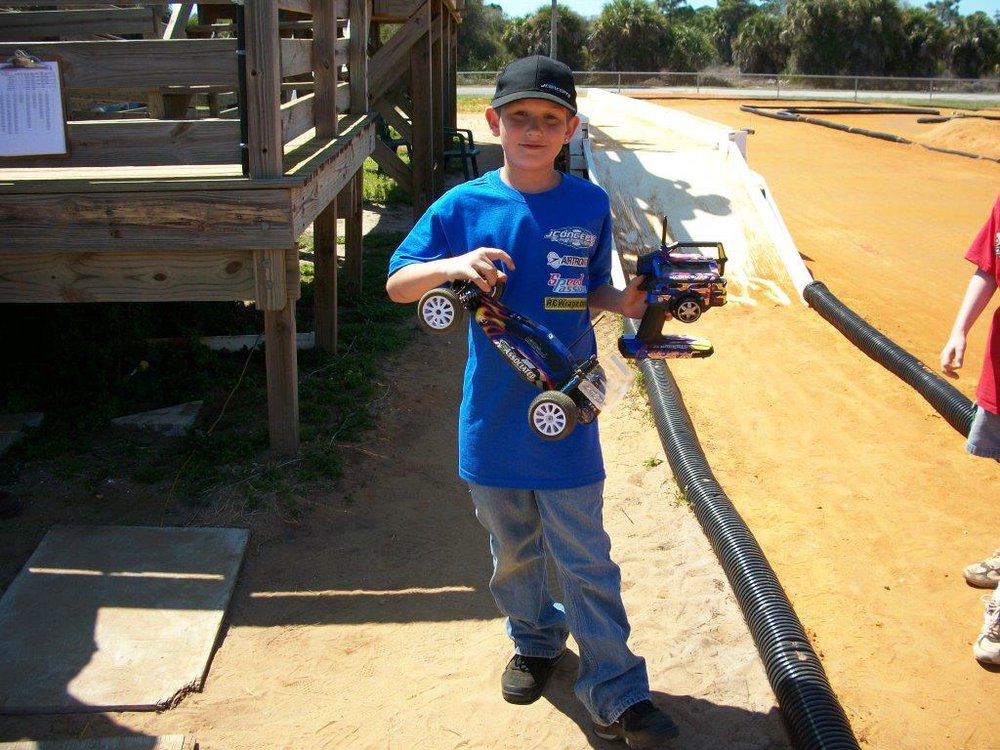 TH: What is the biggest piece of advice you would give to a new, up-and-coming racer?
DB: Don't be too hard on yourself and always have a realistic goal.  Also as always, work hard and never give up.