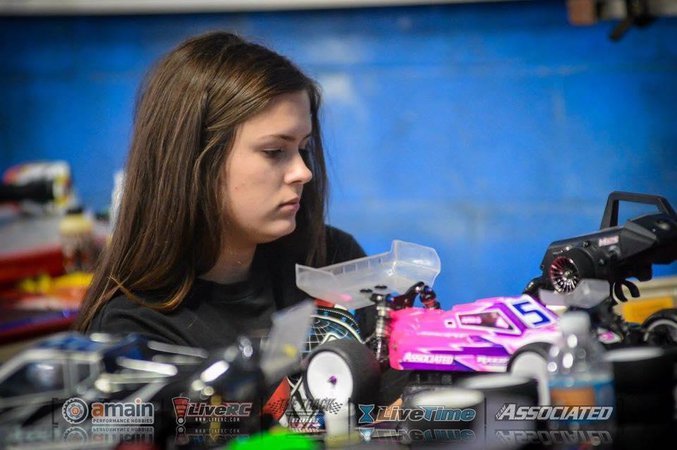 The 2018 Reedy Race included quite a few female racers, and among them leading the charge was Kamryn Ayers. The Arizona native is already a West Coast example of female speed and poise. In a male-dominated industry, Ayers fights the status quo and races with a fierce competitive edge.

TH: When did you first begin racing?
KA: I first began racing in July of 2012 when I was only 10 years old. 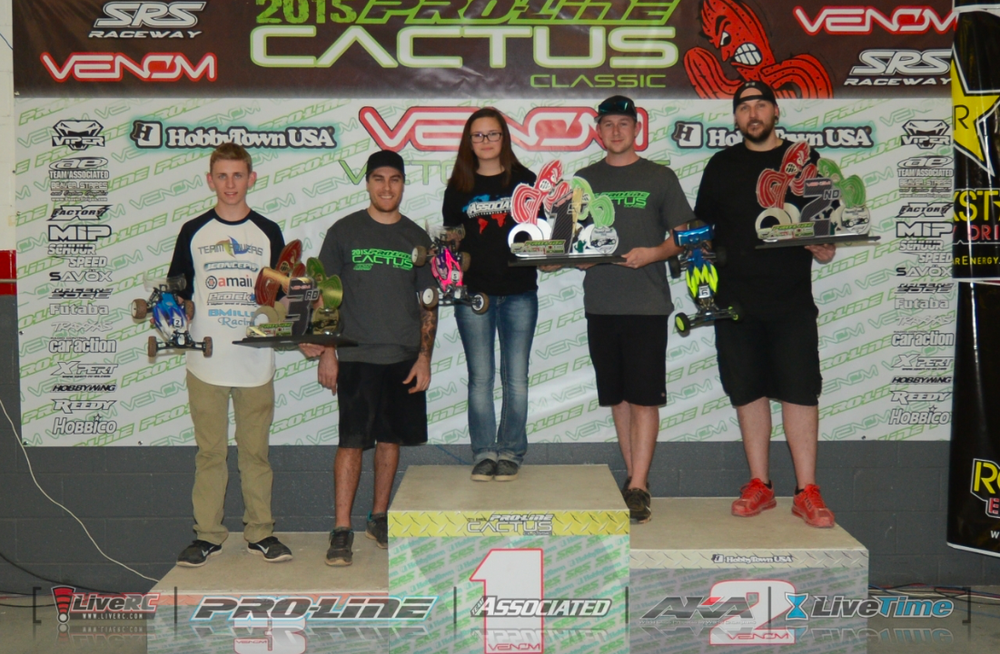 TH: What is your worst racing failure?
KA: One of my biggest racing failures has to be my luck at the Reedy Race. Every year I seem to struggle with the level of competition, and can’t put together the runs I know I am capable of.

TH: Where do you attend school, and what is your goal for a future occupation?
KA: I currently attend Sunrise Mountain High School, and don’t know exactly what I want to do after high school. I do know that want to attend college and major in history though. 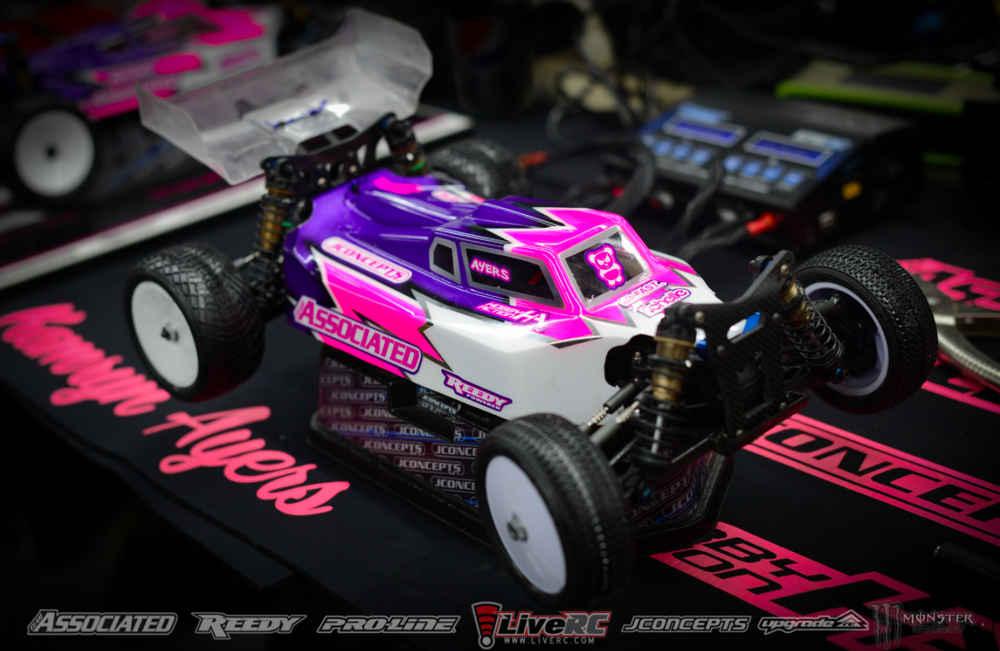 TH: What do you think of the old saying “girls just get in the way of racing?”
KA: The great thing about racing is that boys have absolutely no advantage over girls on the track. We can be just as fast as the boys! 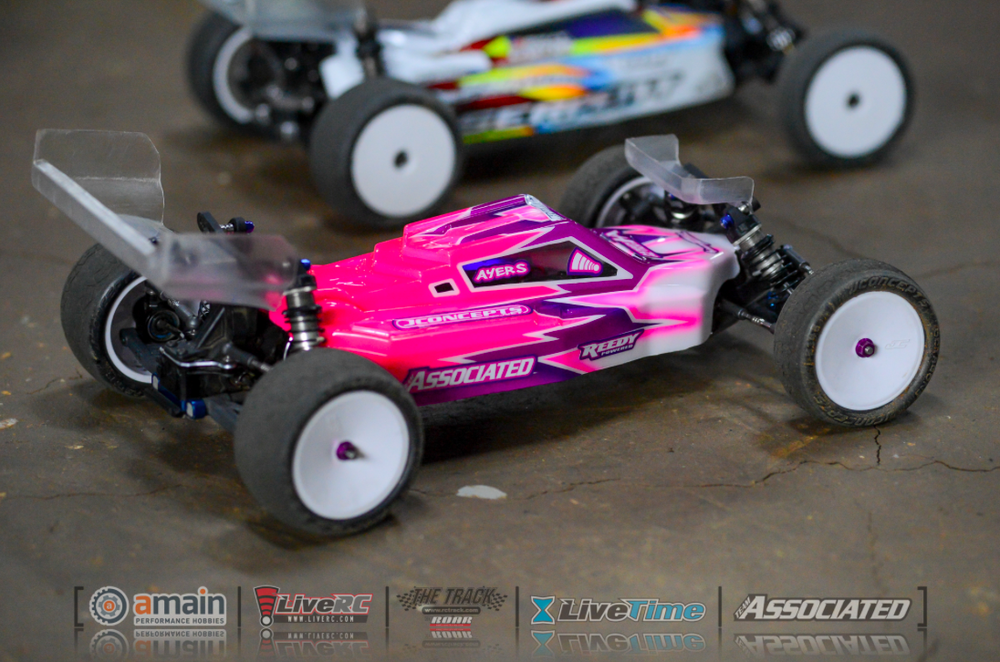 TH: Huge whips, driving absolutely flat out or more calculated driving, smoother on the throttle?
KA: I know smooth and steady driving is the way to win, and would like to say I drive like that, but I can’t. I pull way too much trigger. Oops.

TH: Action sports or conventional sports, what do you follow in your free time?
KA: I don’t follow many sports, but when I do it’s typically football. My family is from back east so I’m a huge Patriots fan.

TH: Do you have any major goals for 2018?
KA: My goals for the 2018 racing season are to drive smarter and hopefully check off some names on the list of who to beat!

TH: Who did you look up to when you were an even younger racer? Who has been the biggest help to you as a driver?
KA: Well, there are two people who have been helping my dad and I since the very beginning: Spencer Rivkin and Tommy Hinz. I’ve got to watch both drivers get faster and faster to where they are today and I hope I can do the same. 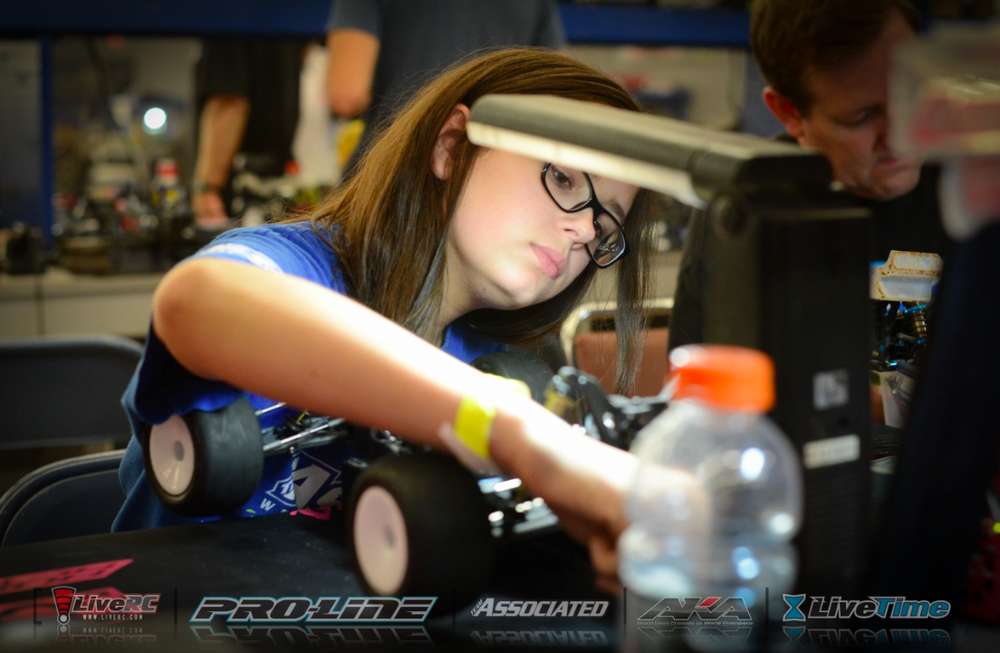