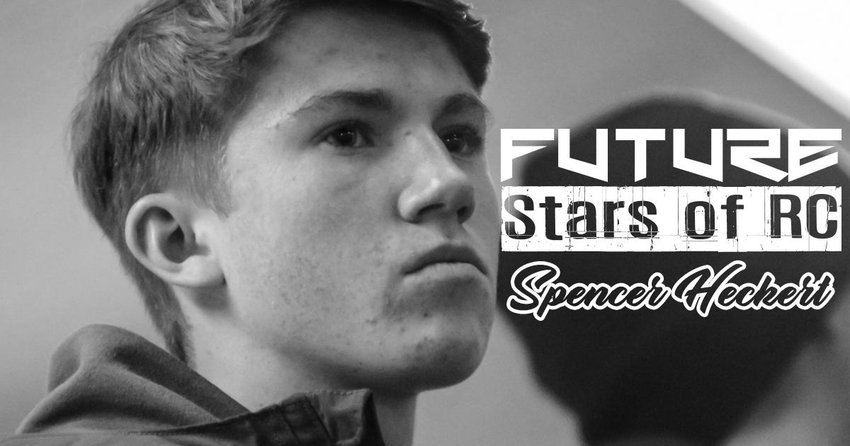 Spencer Heckert is a midwest driver for HB racing. He has exploded this year with some solid results at Motorama, CRCRC, the ROAR 8th scale off-road nationals, and finally by winning Pro Buggy and Ebuggy at the Mugen Challenge. We caught up with him after his big win. 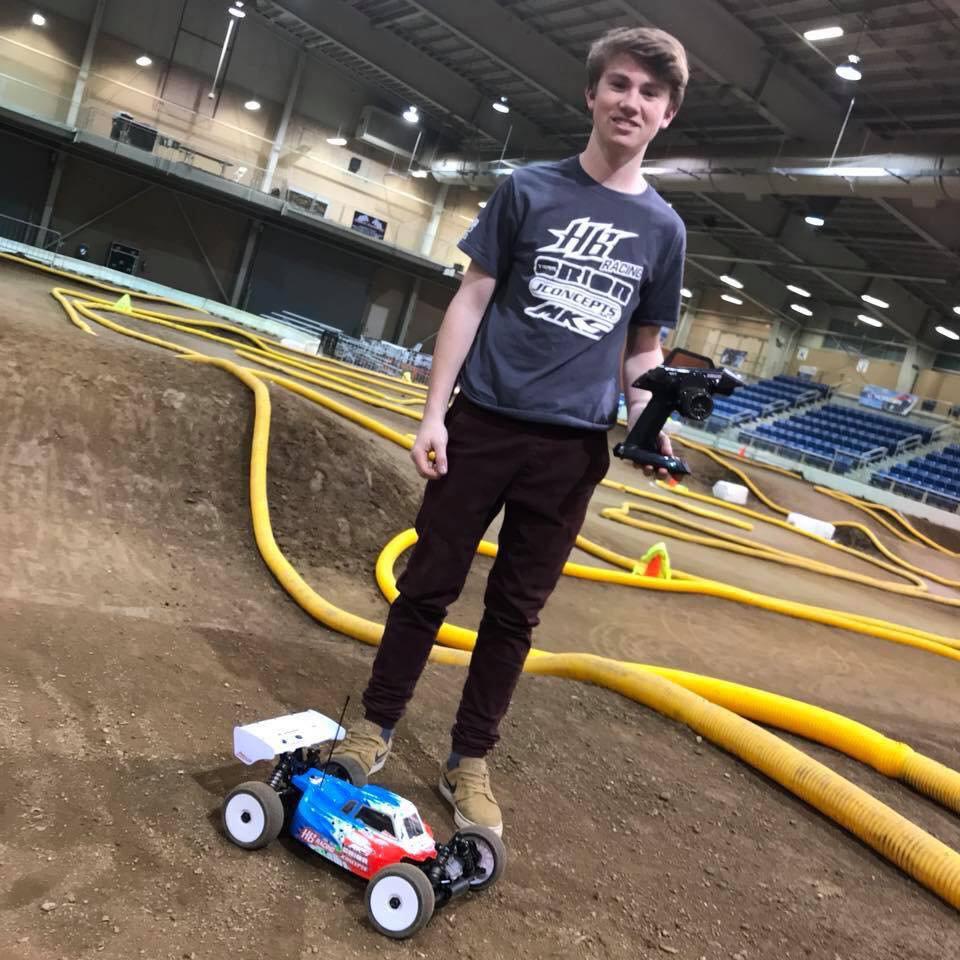 Tyler Hooks: When did you first begin racing?
Spencer Heckert: When I was 5 I got a Traxxas Slash for Christmas and I was hooked after that. Me and my dad started going to CRCRC (Columbus Radio Control Race Club) which is sadly now closed. After running novice for many years I started running my dads Losi xxx-T CR in the stock truck class shortly after he got the new 22 buggy.

TH: What is your biggest racing accomplishment?
SH: Probably making the semi at this years Roar nitro nats and just missing out on the main. Seeding 3rd overall was pretty cool also, giving me the confidence to know I can run with the best.

TH: What is your worst racing failure?
SH: Probably running out of gas at this past years AMS because my fuel door got stuck on my body while I was running second for a round of qualifying. That sucked haha. 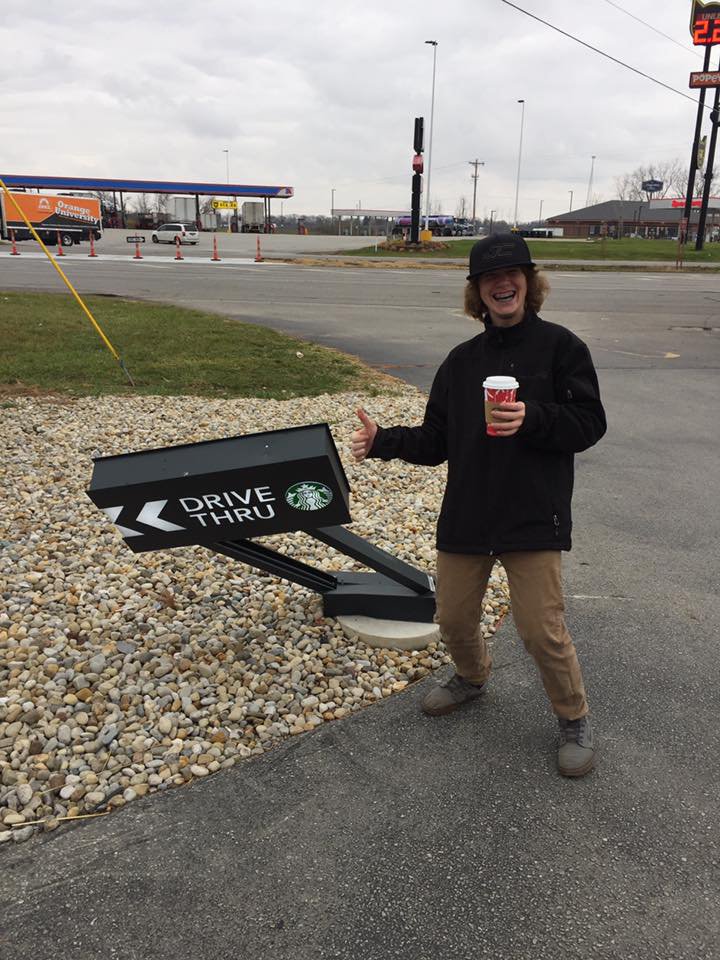 TH: Where do you attend school, and what is your goal for a future occupation?
SH: I go to Mansfield Senior High at the moment. I wanna race cars! But if that fails I wanna go to college for engineering.

TH: Do you have a girlfriend?
SH: Not at the moment

TH: What is your favorite class for school and racing?
SH: Math and definetly nitro buggy 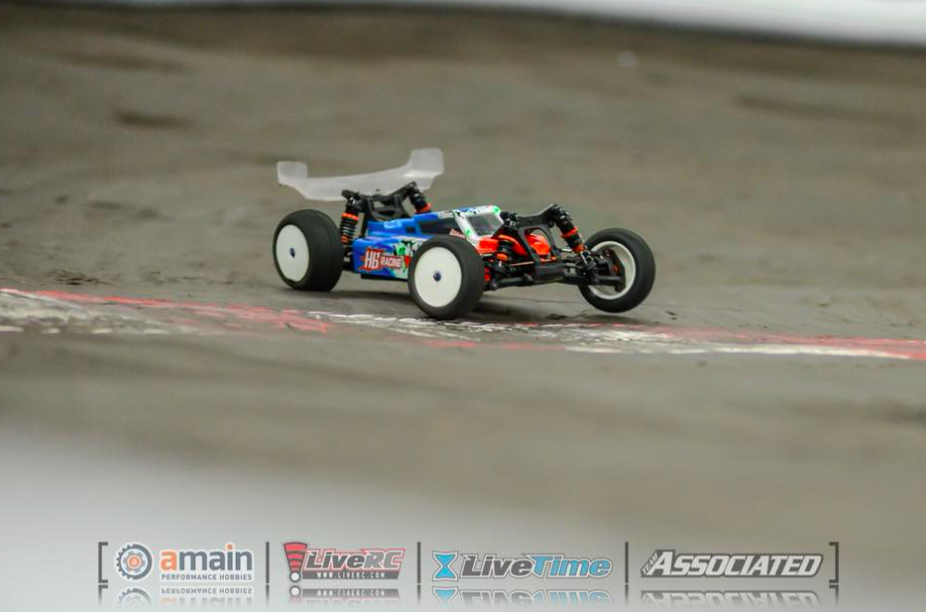 TH: What do you think of the old saying “girls just get in the way of racing?”
SH: I think they do if you bring them to a big race but other than that not really.

TH: Huge whips, driving absolutely flat out or more calculated driving, smoother on the throttle?
SH:I would say they both definitely have their perks, but anyone who knows me knows I'm pretty strapped.

TH: Action Sports or Conventional sports, what do you follow in your free time?
SH: Action sports for sure! I love skiing but I also watch motocross. Gotta show love for the Buckeyes though also. 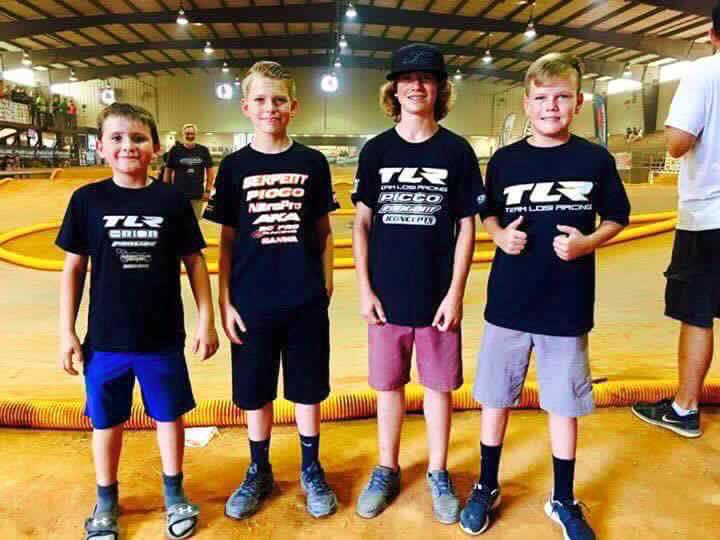 TH: This interview comes fairly soon after your great success at the Mugen Challenge, how was that event as a whole?
SH: The event was awesome! Kevin and the LCRC crew always put on a great event! I was able to win nitro buggy and Ebuggy after some sweet battles with Adam.

TH: Who did you look up to when you were an even younger racer, or who has been the biggest help to you as a driver?
SH: I owe JP Richards, and Joe Bornhorst a lot of my success over the years. They have always been there mentoring me and pushing me as a driver. I also look up to Ryan Maifield a lot as he has helped me a great amount over the past couple years.

TH: What is the biggest piece of advice you would give to a new up and coming racer?
SH: HAVE FUN! Don’t give up on your dreams and goals. Also practice as much as you can.