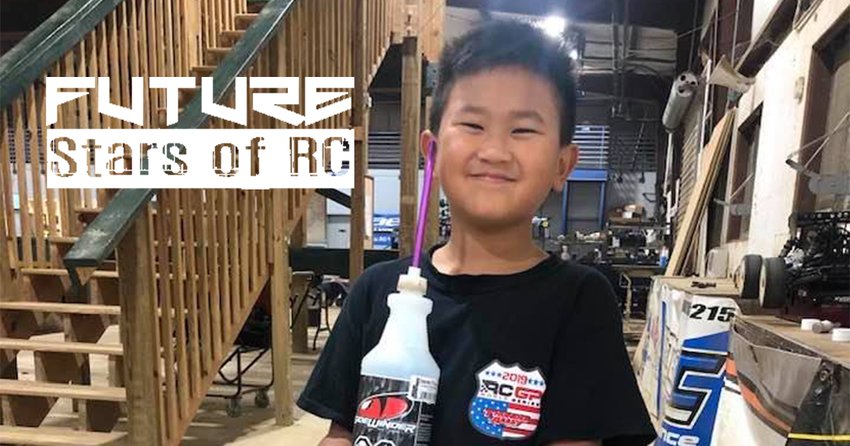 Normally this column is an interview but Phi-Long Nguyen is a young man of very few words. I like to believe that he simply lets his driving do the talking.

I met Phi in 2018 at the Cajun Classic in Louisiana where he ran nearly every class because his dad believed he simply needed the extra track time. he was 7 and used a tiny stick radio to get around and he drove remarkably well even at 7 years old. In 2019 Phi hit stardom winning the Dirt Nitro Challenge in the Sportsman class. He ran most of the rest of the events last year in the open class and this year made the jump to the Pro class. With a slightly larger stick radio now and all of 9 years old Phi beat some of the fastest drivers in the south last weekend in Ebuggy at the RC Pro Series. 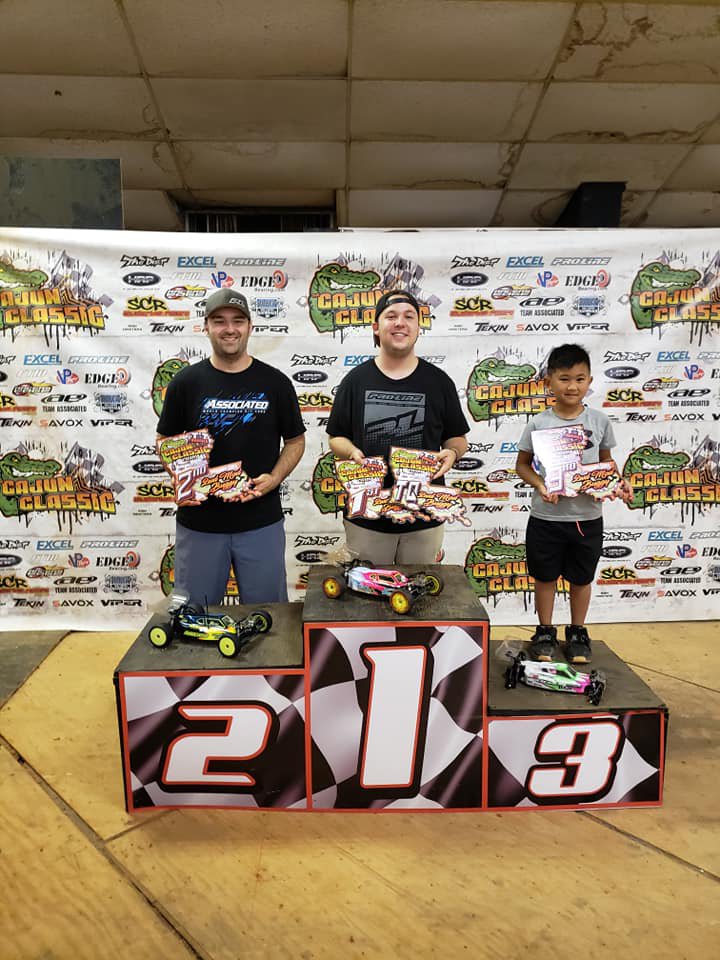 He now drives with expert precision and nearly flawless execution. While this was his home track I always consider a new layout a fairly level playing field and he drove a fantastic race. Phi has had one of the fastest growth curves as a driver that I have ever seen and I can't wait to see what he is able to do in the future. As demoralizing as it is to get straight up beaten by a 9 year old I can't think of a more fantastic young man to be beaten by. 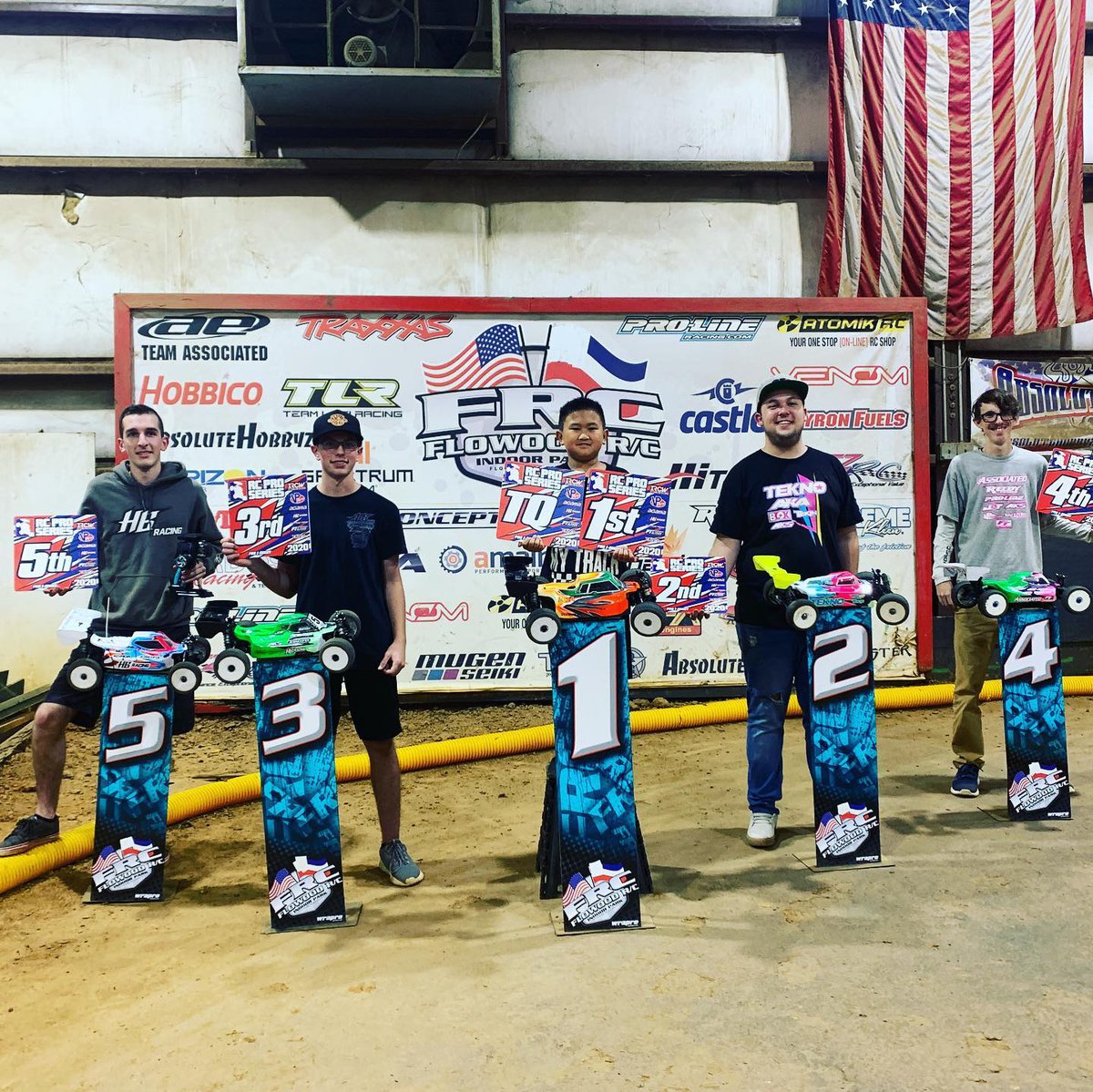