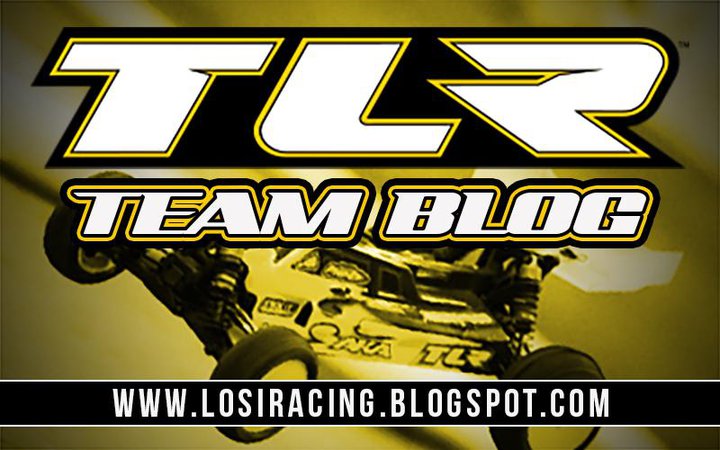 Since its release in February, the 22T 3.0 has taken quite a few victories in hands of the TLR Race Team and Consumers alike, especially JP Richards.  One of the more popular setup options the last several months that has increased the maximum performance is converting the kit 3-gear standup transmission to a 3-gear laydown transmission.  This moves the motor forward quite a bit, which reduces wheelies, increases stability and side bite, and improves landing.

JP has mentioned that the truck was really good from kit setup, but the balance and speed increased noticeably for him when switching to laydown.  Given this feedback, we released a new part, TLR338006.  This is the machined laydown kit we used for the 22 3.0, but without the body or chassis to help reduce the cost.  Check out the conversion below: 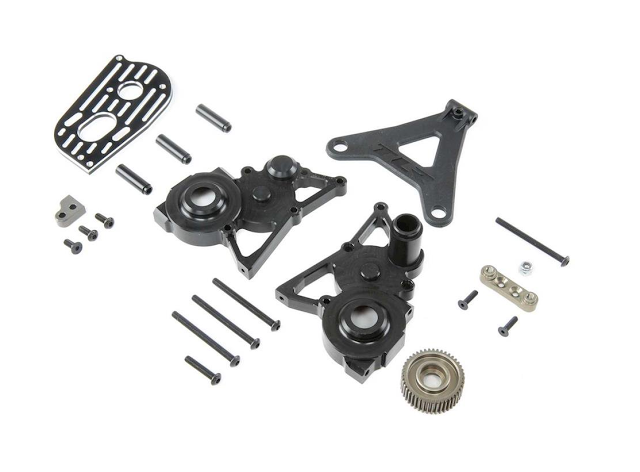 For a good starting setup, I would suggest JP's setup from the JC Nationals hosted by SMAC Trac.  Although he was running stand up at that event, he has not changed his setup to accommodate from the mid motor configuration. 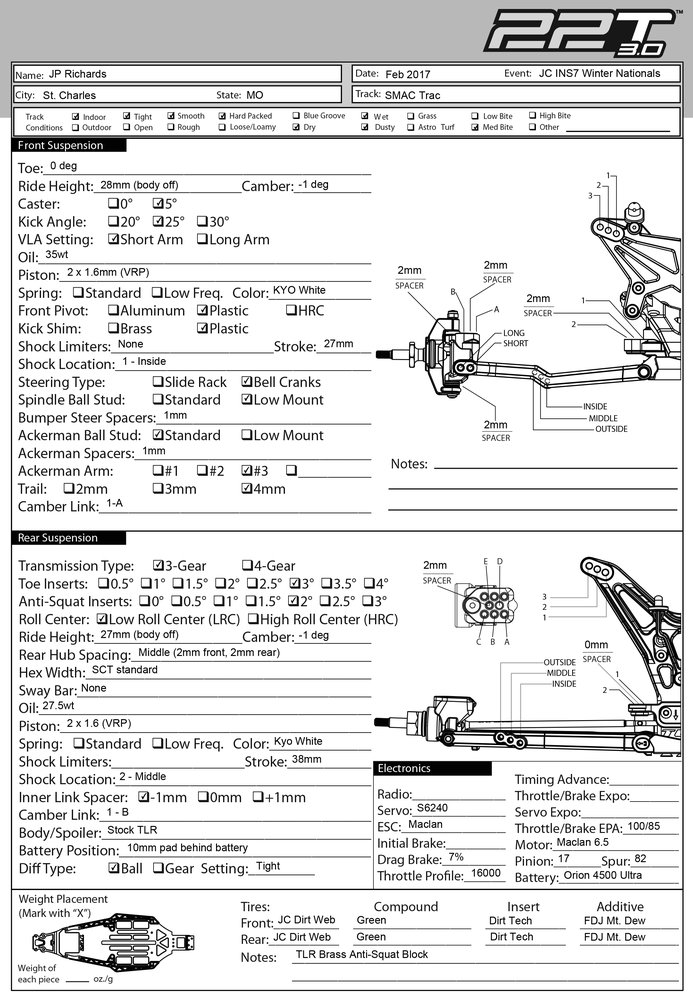