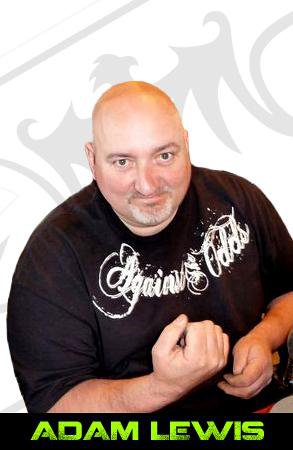 3/29/2012
By Mike Garrison
LiveRC.com
JQ Products Announcement:
JQ Products are proud to announce the continued involvement of Adam Showtime Lewis. This genuine RC Legend is THEKing of big air (unfortunately usually followed by the big crash!) & is well known for "Having it Large" both on & off the track. He's been with JQ Products since the early days & was featured in the infamous JQ No-Products photograph of 2009 that was widely circulated.
His "go hard" style of driving was very useful during the prototype test phase of developing THECar & is a good measure of THECars durability now. This new deal will see THE Showtime wearing the JQ colours for the forseeable future.
JQ Comment: "Adam is a true friend and has been a man of his word, loyal through thick and thin. We at JQ Products appreciate this very much, specially these days where loyalty seems to have disappeared from the world, and as such Adam made the JQ RC International Legend Team. Lifetime sponsorship if you so wish Adam."Adam Lewis: "I'm very happy to continue my RC future with JQ Products. Joseph's a great guy & THECar is a very good car. Its been solid for me all last year & I'm confident the new option parts will just make it even better. As a team we're picking up some good guys & to be honest I really think 2012 will be a great year for us."

If you want to get a TShirt logo out there then get it on the biggest Tshirt out there
Share:
blog comments powered by Disqus