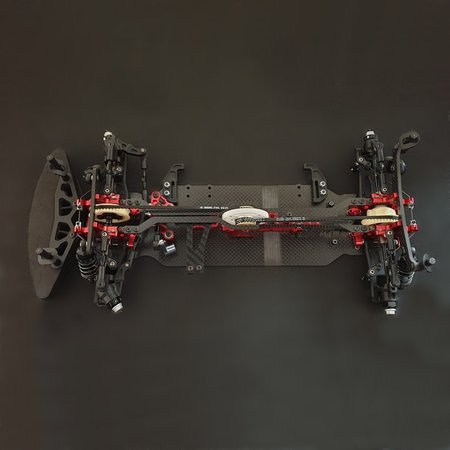 Soon to be released from Capricorn RC is the new TE05 electric touring car platform. The car will consist of longer suspension arms front and rear, being +2mm longer up front and +3mm longer for the rear. This has provided the car with more overall traction and corner speed. In addition to the longer arms there will be a new rear hub, front c hub and steering knuckle all now being made in house.

New shock towers and shocks will also be included in to the updates resulting in a lower CG. This making the car more stable at higher speeds and especially in higher traction conditions. A new mid pulley system will be added with additional bearings for better longevity 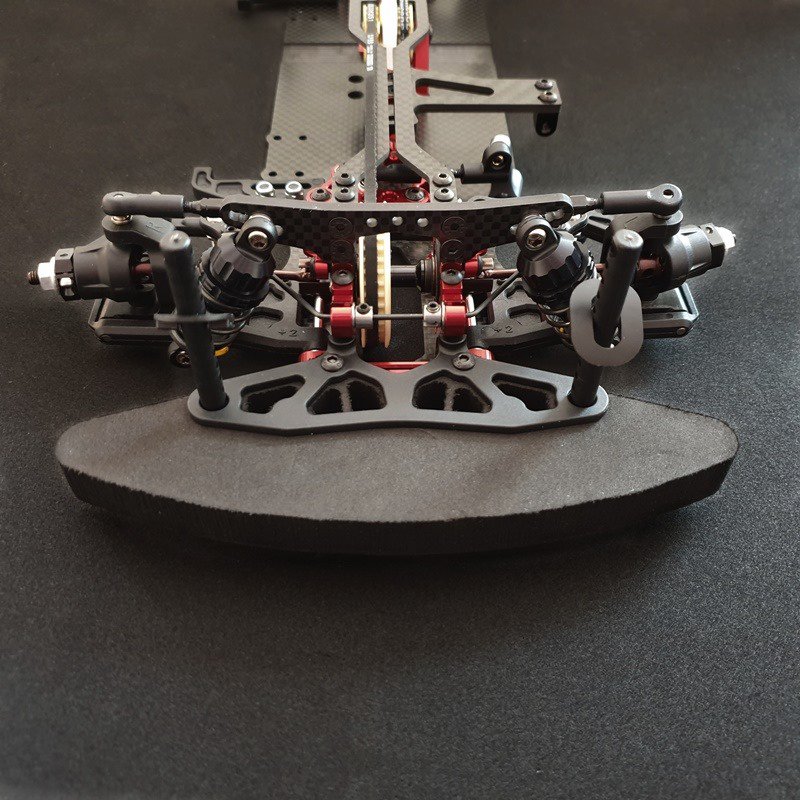 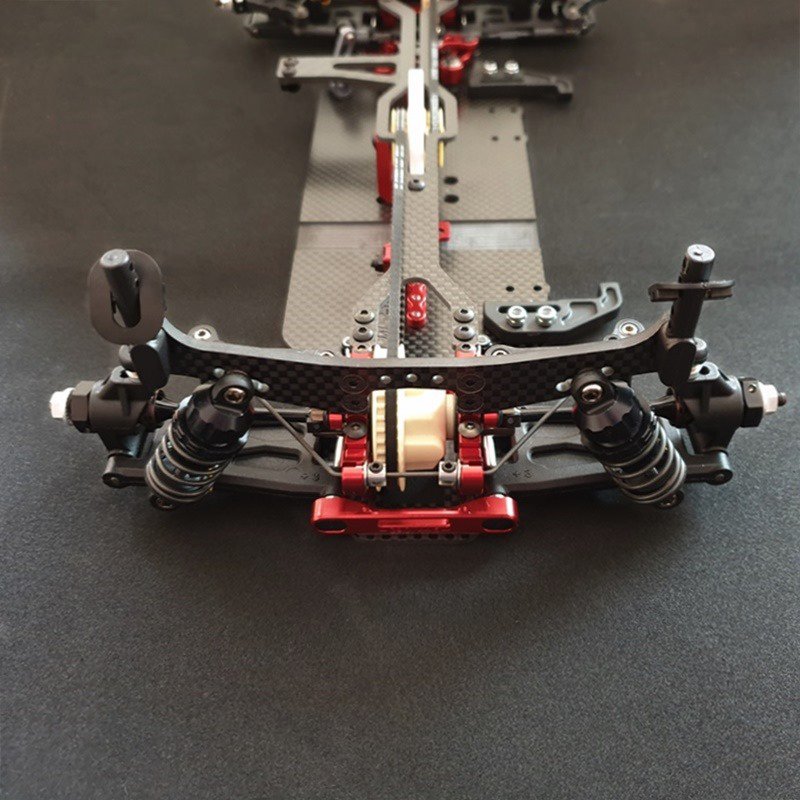 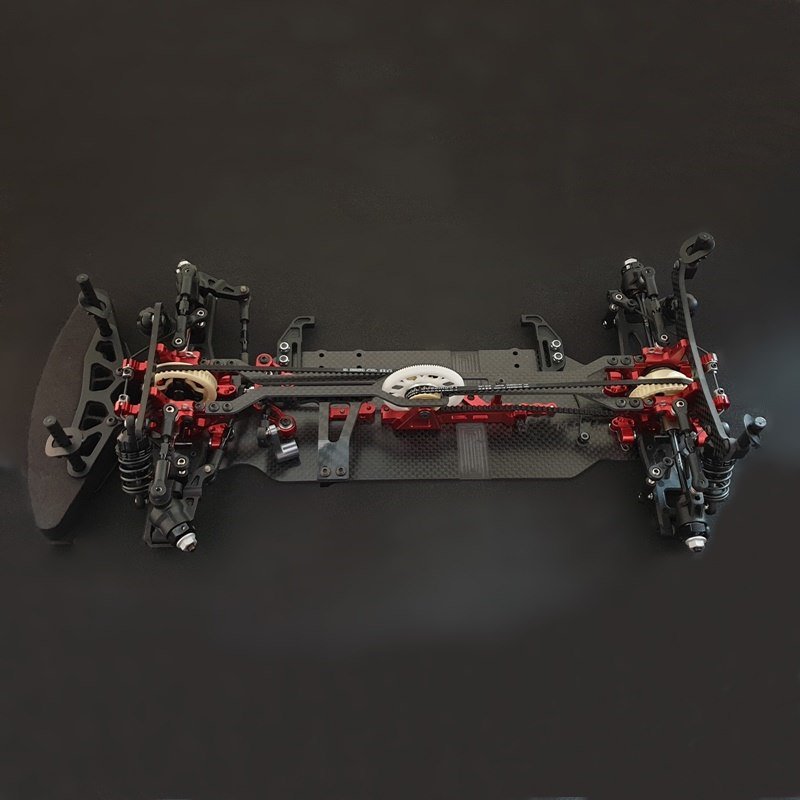