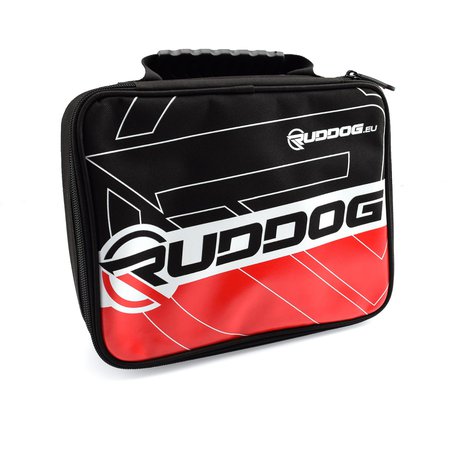 Gym sacks, shopping bags, there are many ways to carry your car to its field of operation. If you are looking for a more stylish and practical option there are Ruddog's new car bags. Robust zippers keep the contents where they are supposed to, and the internal web compartment gives you quick access to accessories like glow igniters or batteries. Three sizes are available for 1/10th scale buggies, 1/10th scale touring cars, and 1/8th scale buggies or 1/10th scale trucks.

RUDDOG Tool Bag
Every RC enthusiasts needs to bring an assortment of tools to the track, bash pit, skate park, or trail to make set-up adjustments or fix some battle damage. The two compartments of Ruddog's new tool bag not only allows you to carry smaller tools like hex/nut drivers, tweezers, scissors and turnbuckle wrenches but also larger items such as droop and camber gauges, callipers or even handy power drivers. 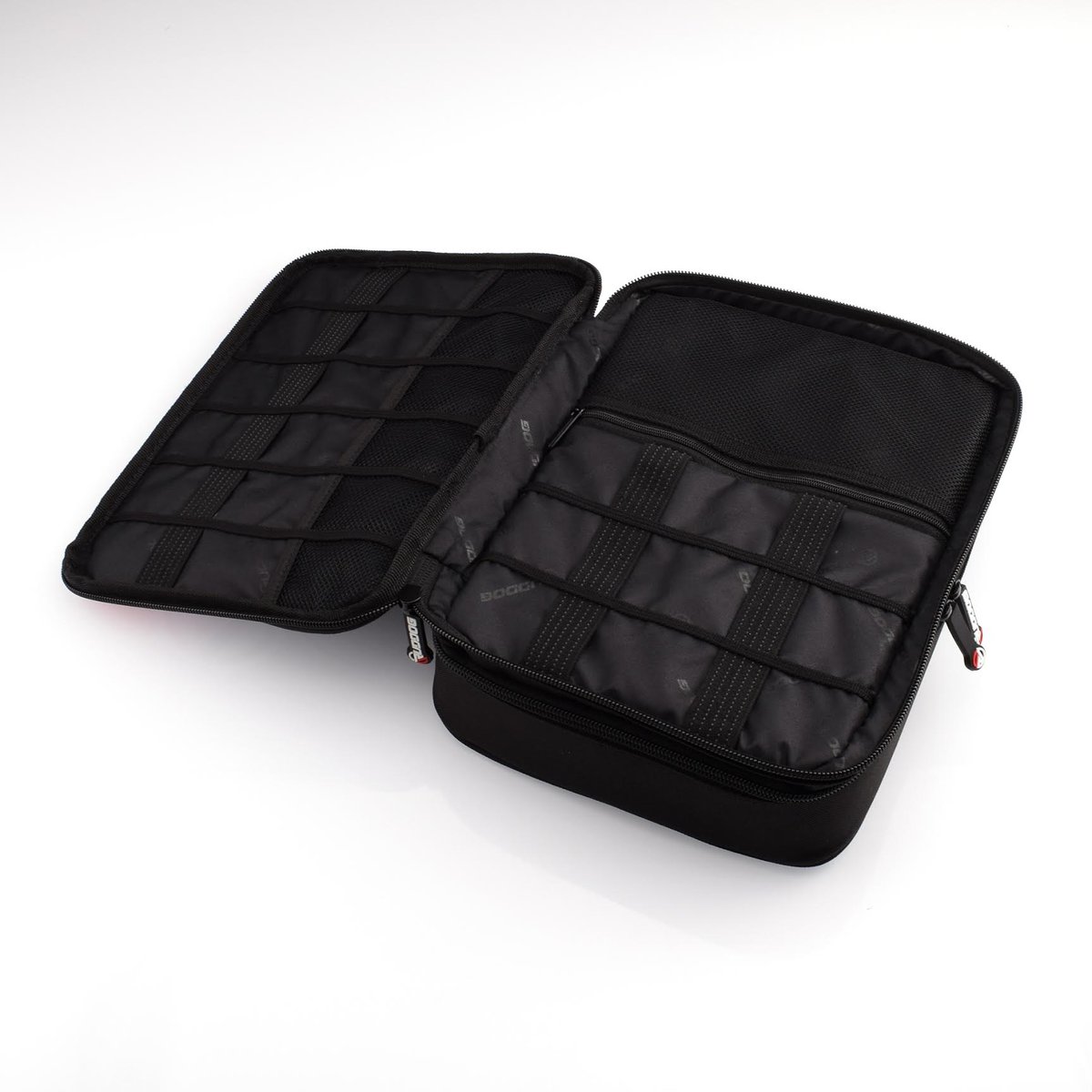 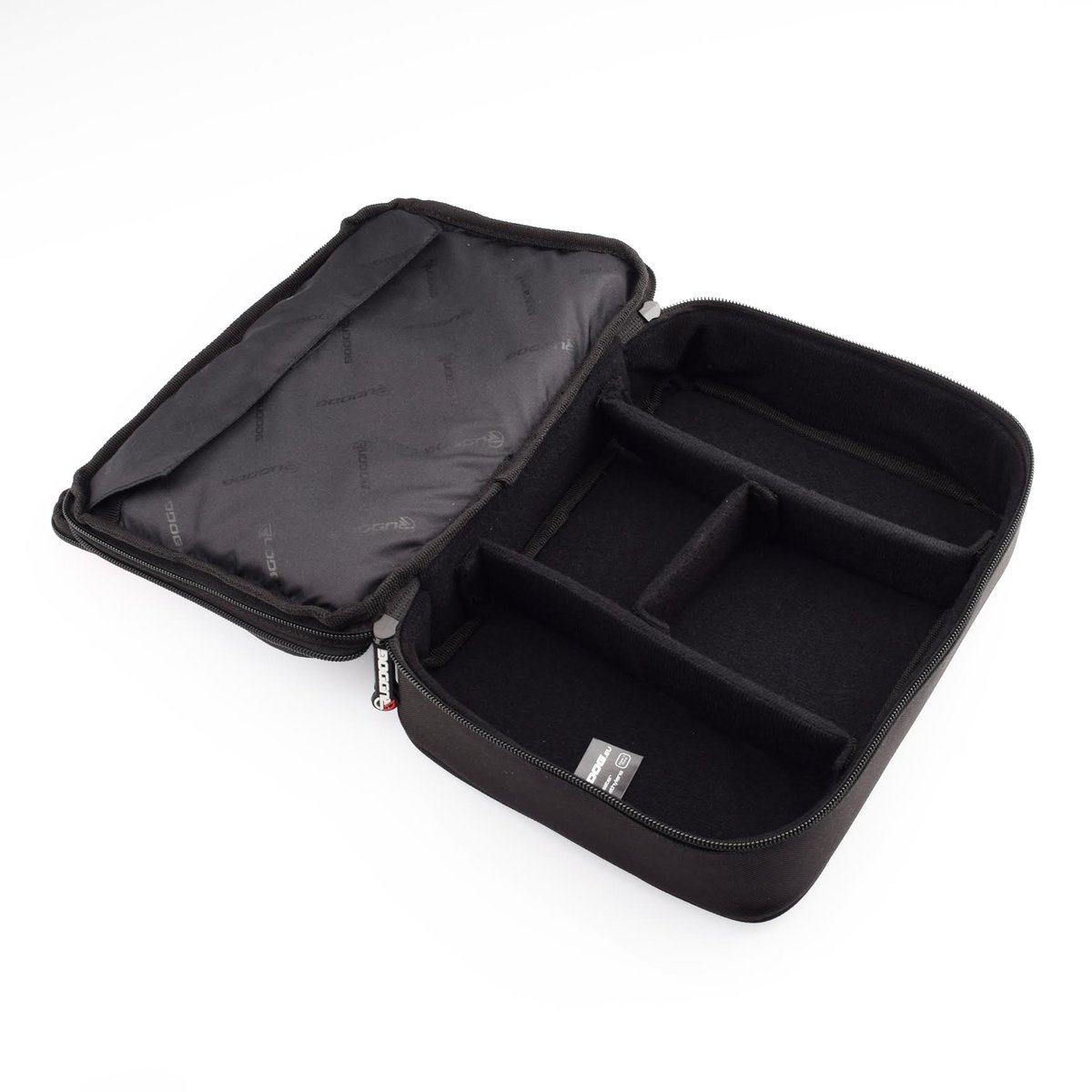 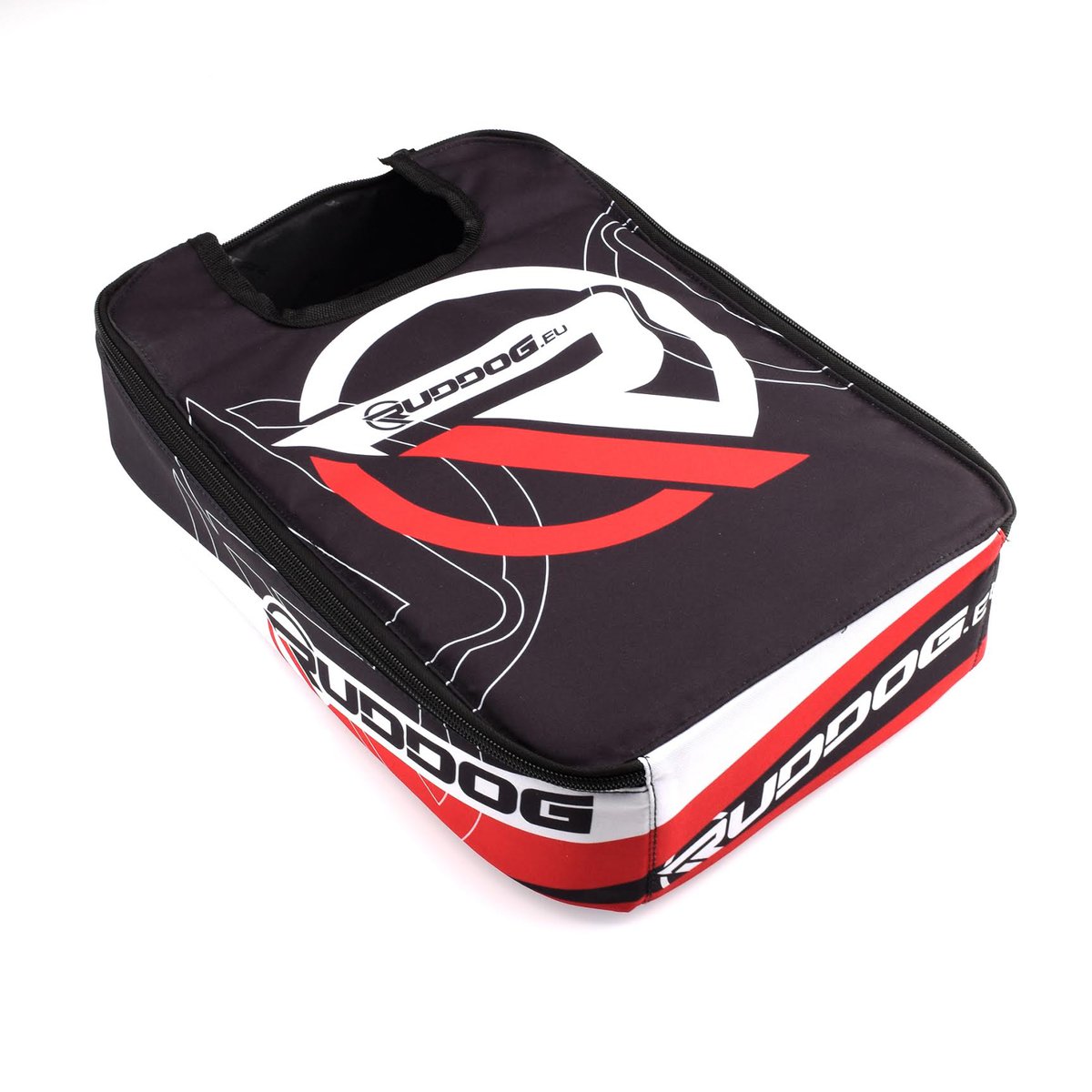