The RUDDOG Hobby LiPo battery packs are a new line of rugged high-performance batteries for the RC enthusiast. Designed with the needs of entry level racers, bashers and crawler pilots in mind, all batteries are built using high-quality 50C cells for great power supply while durable hardcases ensure best possible battery protection in the event of a crash. The batteries are available in a range of capacities with 7.4V 2S, 11.1V 3S and 14.8V 4S packs being available, covering the needs of 1/10th scale racers, speed freaks as well as 1/8th scale pilots alike. All packs come pre-wired with high-quality plugs specially selected for the given application. 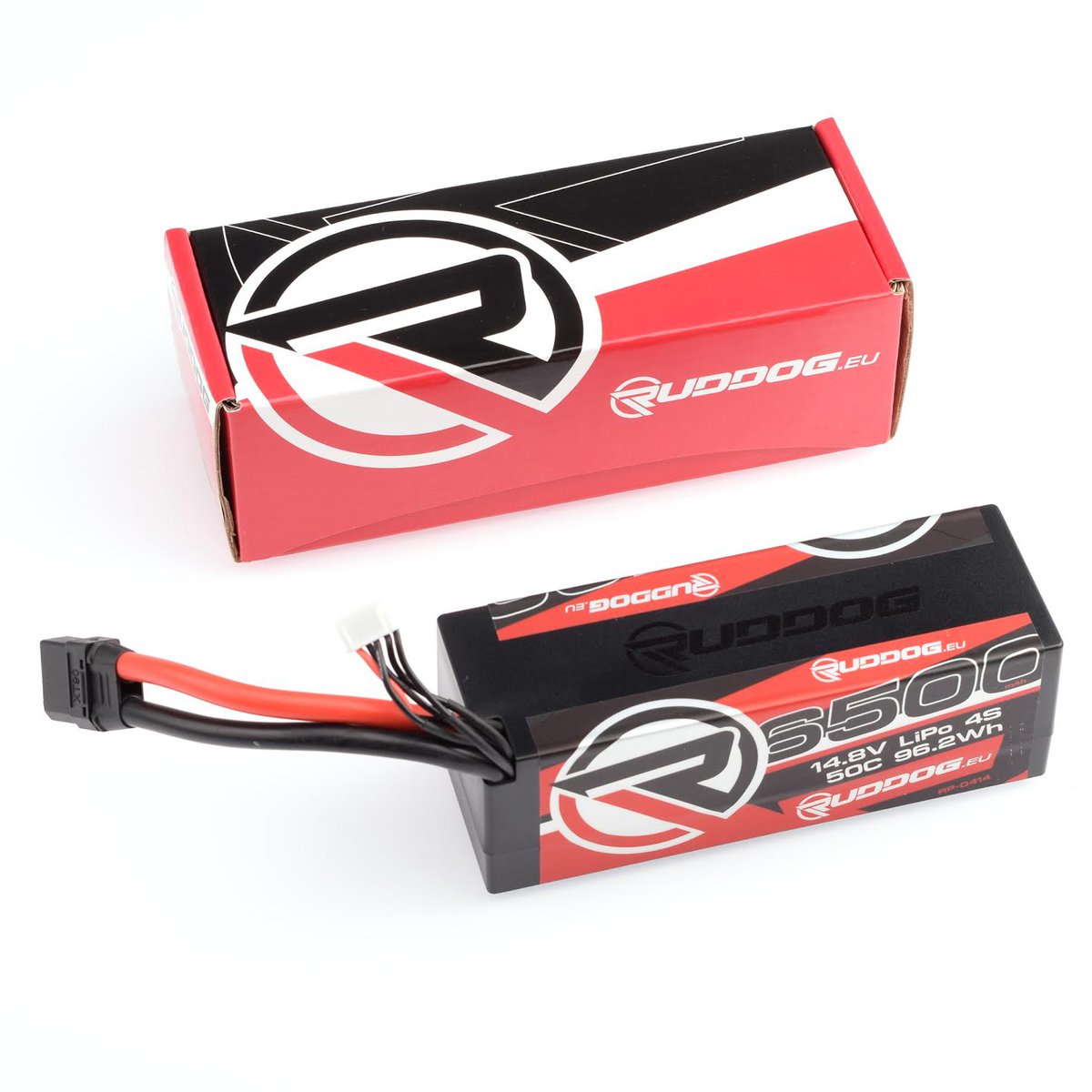 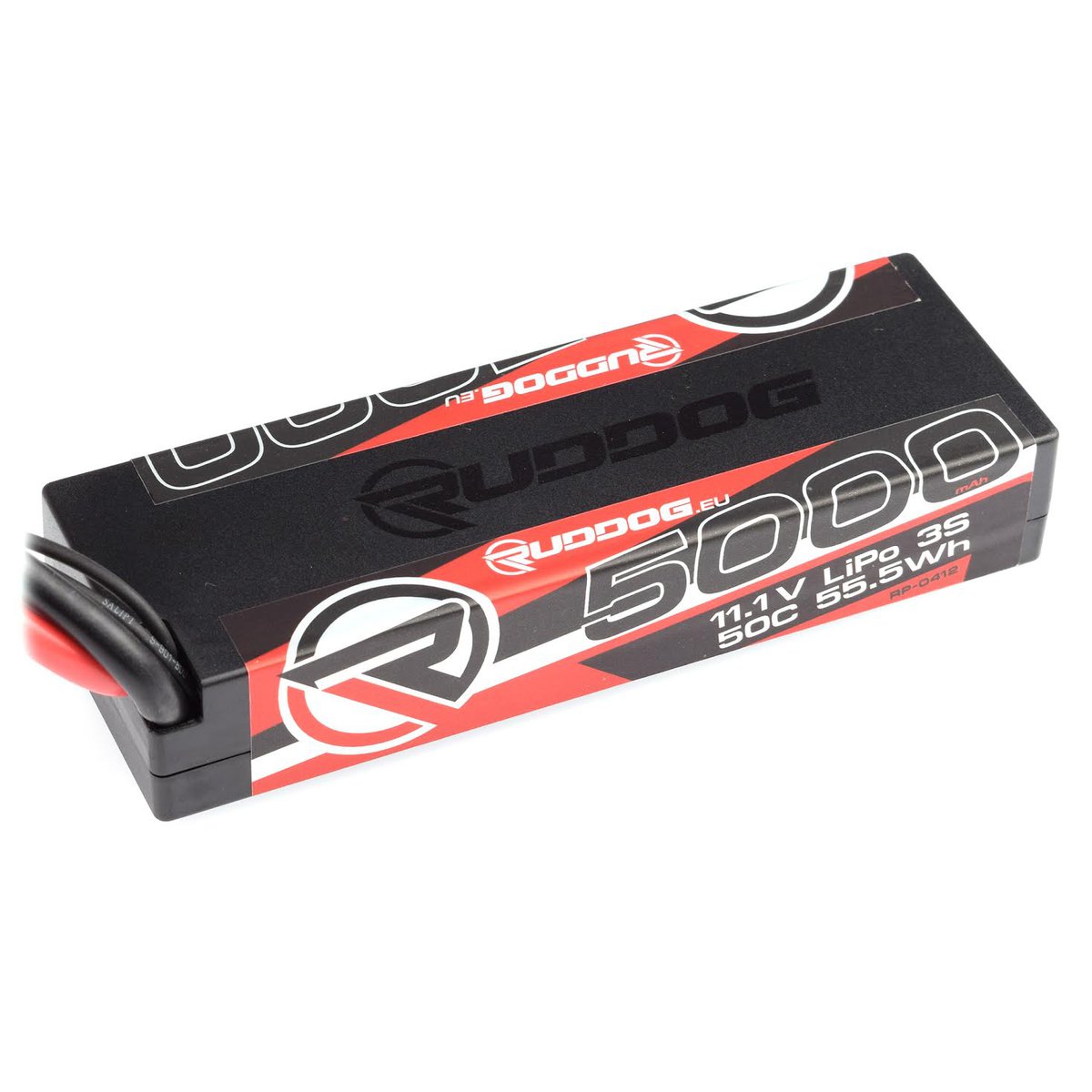