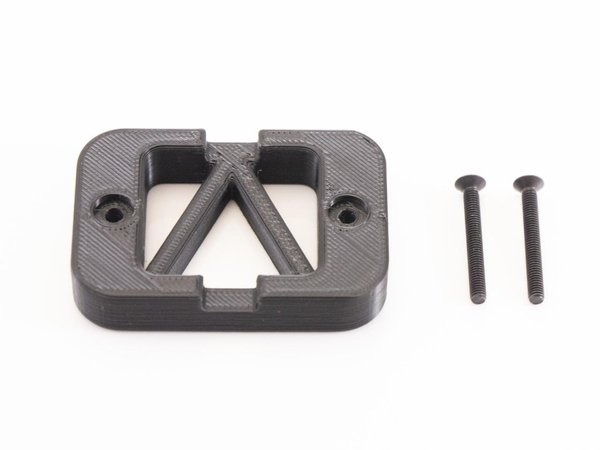 - Keep your expensive 4-cell LiPo safe in the TLR 8ight XE with the VSR Battery Protector! This guard covers the center diff gear and prevents it from rubbing on the battery during heavy impacts. All while helping stop rocks and debris from getting jammed in your gear mesh. Use the stock screws to mount the guard onto the top of the center diff top plate.

NOTE: Use only with the gear towards the back of the vehicle

- The latest product from VSR is the 8ight-X 10mm wing shim. The addition of the VSR 10mm wing shim elevates the rear wing of the new TLR 8ight-X. Raising the rear wing creates more down-force and stability at high speeds and on large jumps, and has worked well on large high-speed and bumpy tracks. Raising the wing allows it to create more consistent downforce, thus making a more consistent car throughout the corner. The 10mm 3D printed shim comes with 2 metric screws to replace the stock ones.

This was developed with TLR team driver Jason Frank, who had this to say about the effects of the VSR shim:
"The VSR wing shim helped generate more grip and stability from the rear of the car and without a doubt is must have on a bumpy and low bite track."

Improve the handling of your TLR 8ight-X today! 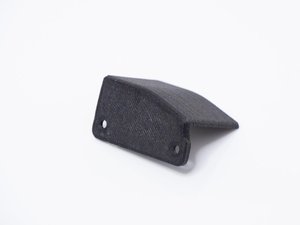 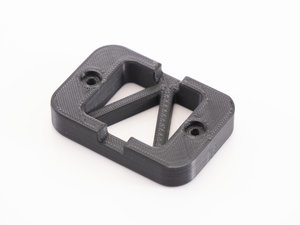