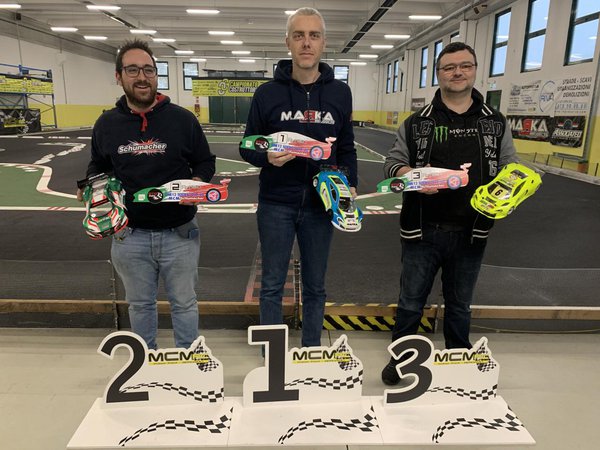 The penultimate round of the ONE12 Series 2019/20 took place at the beautiful MCM RC Indoor Track in Ciserano (Italy). The race, being the only one of the Series held on tarmac, saw the drivers busy with finding the ideal setup for their LMP and GT12 cars for the fast and flowing layout of the track.

In LMP Open Modified, Alessio Mota (Team Schumacher) showed once again solid pace and, after having secured TQ in the morning qualifying rounds, was able to take the overall win with faultless runs in both A1 and A2. Second on the podium, Luca Tassinari (Team Schumacher) ahead of overall Series runner-up Marco Mazzini (A. S. D. Team La Gang).
With three wins and one second place in his pocket, Alessio Mota has already clinched the title in LMP Open Modified in the ONE12 Series 2019/20.
In GT12, it was again a dominant showing for championship leader Guido Carbognani (A. S. D. Team La Gang) who secured TQ in qualifying and the overall win in the afternoon finals with consistent and a super fast pace ahead of Alessio Mota and Massimo Imovilli (A. S. D. Team La Gang) who reached the podium from 6th place on the starting grid.
Guido Carbognani has thus secured the overall win of the ONE12 Series 2019/20 for the GT12 class with one round to go.
Special mention to B-Main winner Luca Rampini (Treerremodellismo) that came out on top after thrilling finals that saw three different winners.
The Series moves next to Bolzano for the 5th and final round to be held on March 29th, 2020. 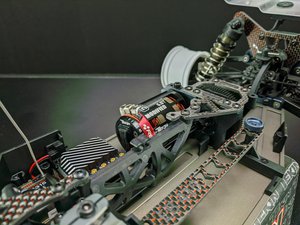 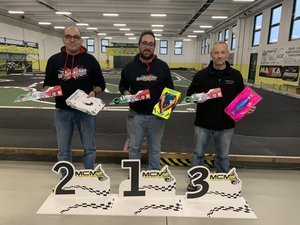