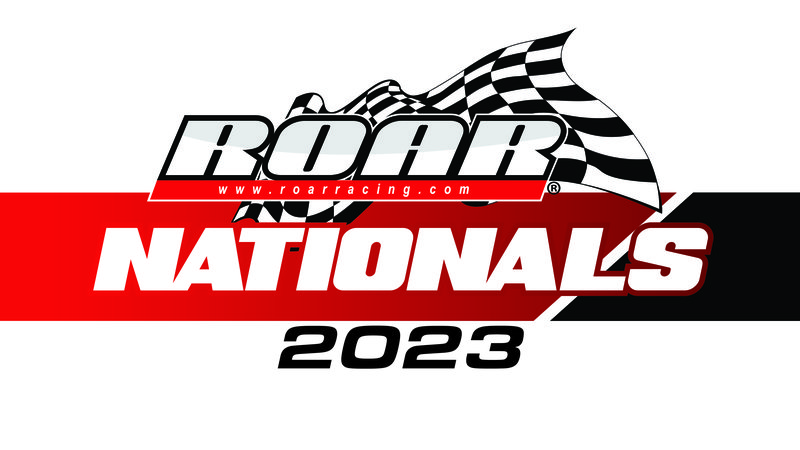 Facilities interested in submitting proposals should carefully read the ROAR National Guidelines and complete the Nationals Bid Template. Please provide all the requested information. Add any additional information you feel helps to present your track as the best choice to host the event. Host tracks must be ROAR members. Proposals should be received by September 30th in order to receive full consideration. Proposals received after September 30th may be considered if agreed by a majority of the Executive Committee.

Proposals should be sent via email to compdir@roarracing.com. Questions can be directed to that email address or call Jeff Parker @ 956-453-6704.

ROAR National events are run by the ROAR Race Management Team at the selected host track. ROAR is responsible for conducting the event and the host track is responsible for providing the infrastructure needed for a National caliber event (including adequate broadband access) as well as providing any sales of specified products, concessions, etc. Host tracks are required to provide a minimum of 2 people to assist the Race Management Team. ROAR provides all trophies for the event at ROAR’s expense.