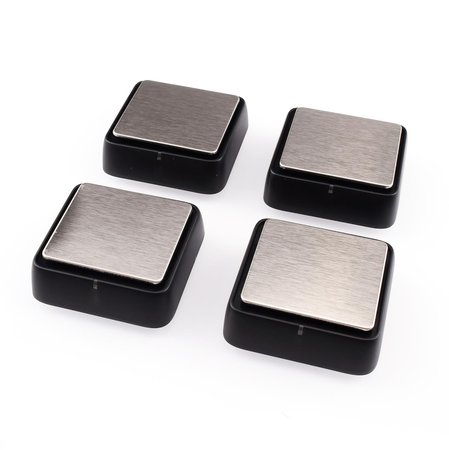 Knowing the static weight distribution inside your RC car provides you with a solid basis for optimizing your set-up. With the RUDDOG Bluetooth RC Wheel Load Scales, you can easily find out the individual wheel loads and distribution ratios, and helps you adjust the placement of your electronics or spring load as required. The individual scales connect to your Android or iOS device via Bluetooth to display all data on the Ruddog Performance app, and accept loads of up to 2000 g. Batteries are included to get you going immediately.

- RUDDOG Performance App for Android and iOS
- Measure the car's wheel loads and weight distribution
- Tolerance of 0.1g
- Wheel loads up to 2000g per scale 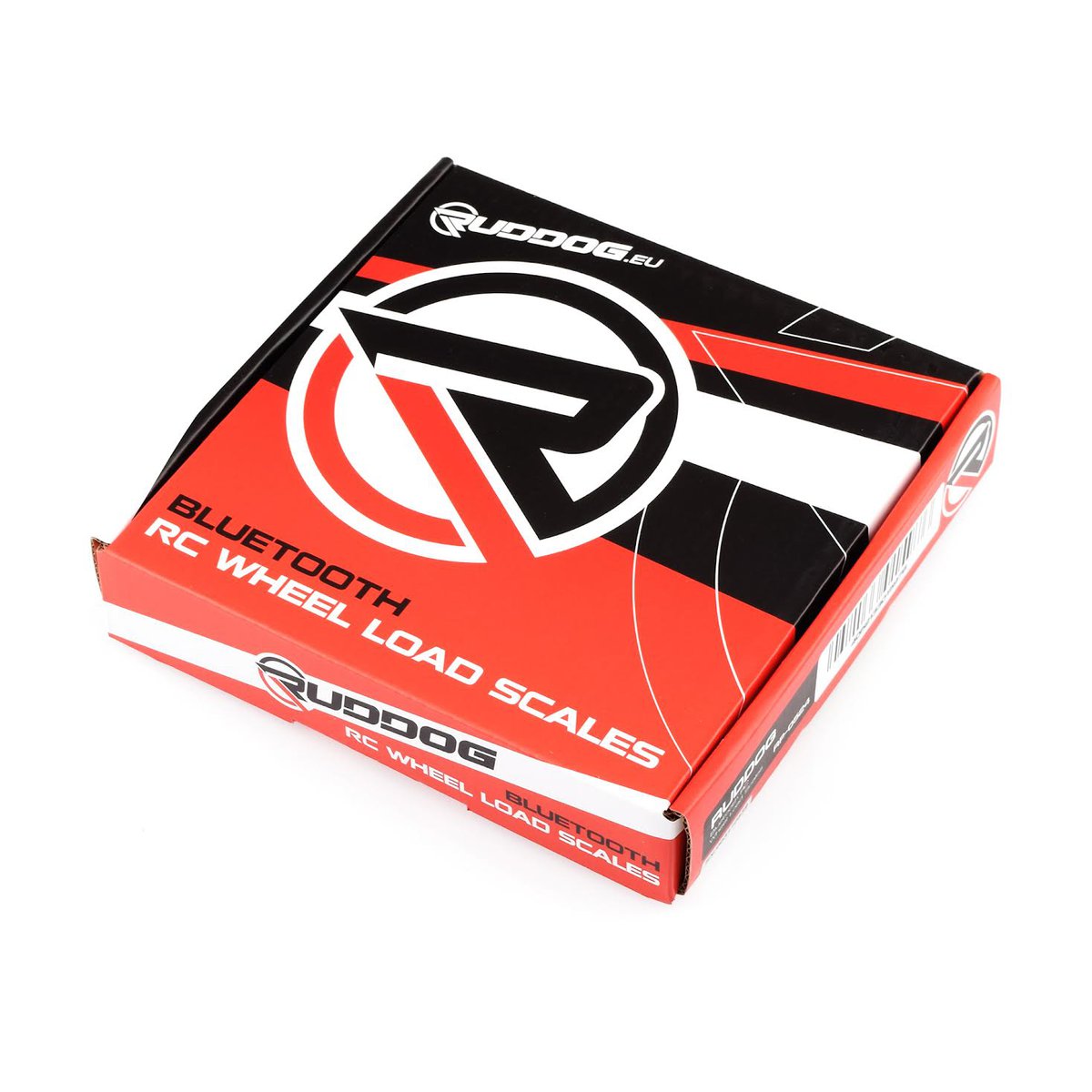