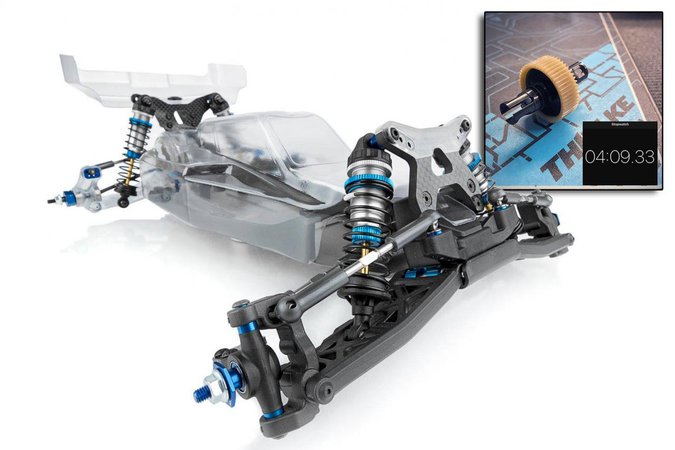 At 2 PM yesterday afternoon, team manager Brent Thielke posted a picture to his Facebook Like page showing a differential and a stopwatch screenshot with the caption “#QuickChange #WeAreAE” - indicating a transmission change in just over four minutes. Judging by the comments, I wasn’t the only one who took that as support for the idea that the new car will have a split diff case for easier maintenance. 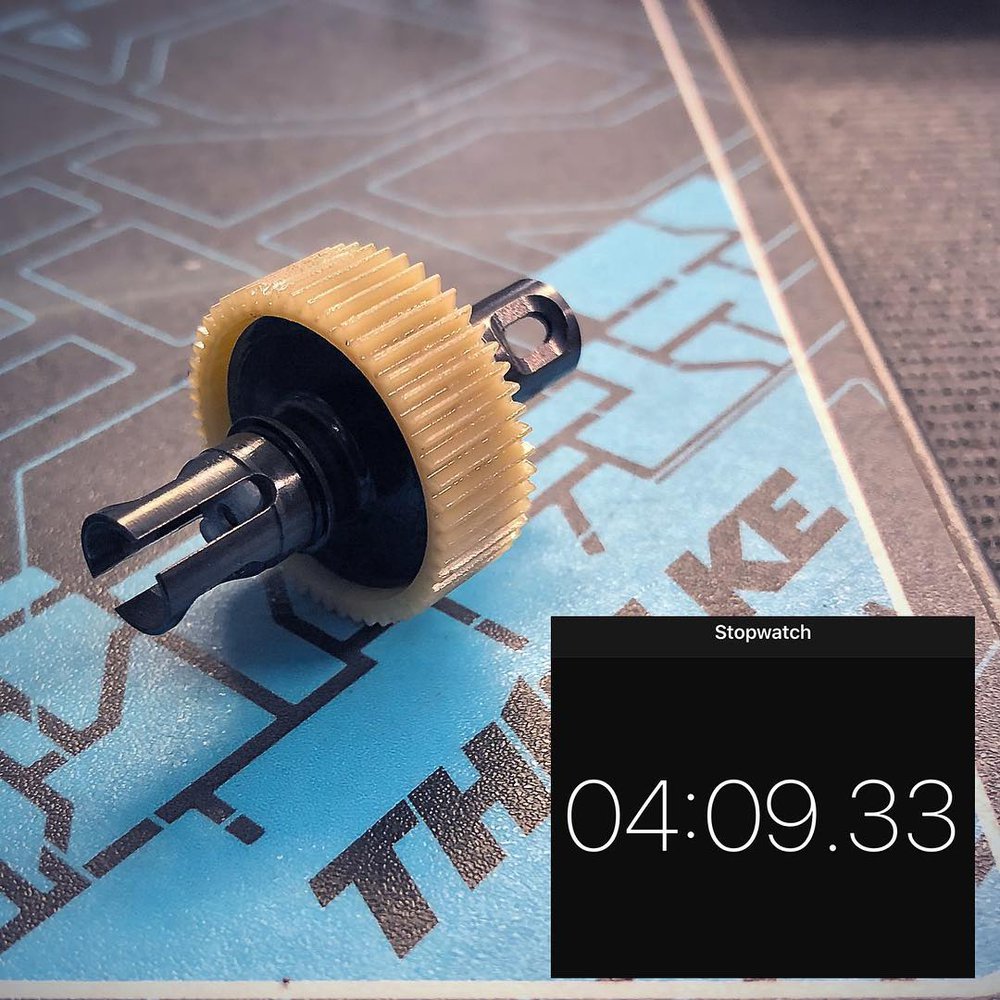 Around 9:30 AM this morning, the official Team Associated social media accounts published a studio shot of a buggy with SLA-printed rear-end parts that weren’t visible in the head-on shot from yesterday’s batch of teaser images (that you can see by clicking here). While the front shock tower guard - which I assume will be a standard piece, considering it has been shown twice now - is clearly visible, the fact that the rear end is still out of focus suggests that’s where most of the changes will be: like new rear arms, hubs and transmission. There are also rumors of a shorter chassis, which may have been used at the Reedy Race, though that detail could be difficult to discern in these detail shots.

Check back soon for more information as it becomes available. 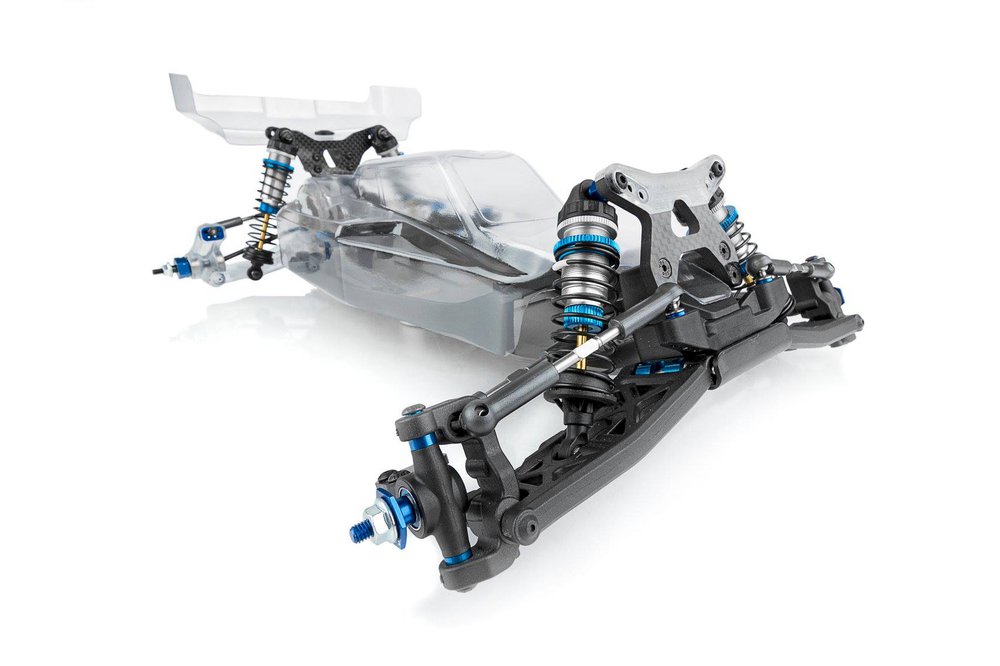