TALK IT UP TUESDAY: Andrew Daniel 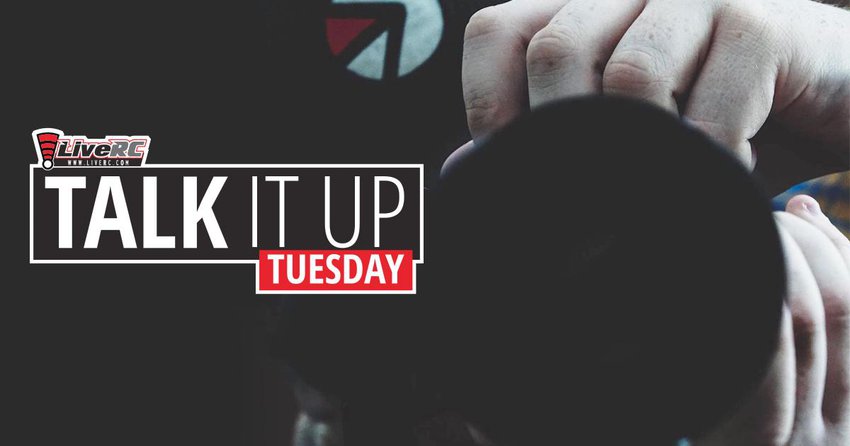 For this week's Talk It Up Tuesday we sit down with DBX Films creator and Factory Tracks Racing driver, Andrew Daniel, to go behind the camera and discuss racing, R/C video edits, growing the hobby through social media, and more! 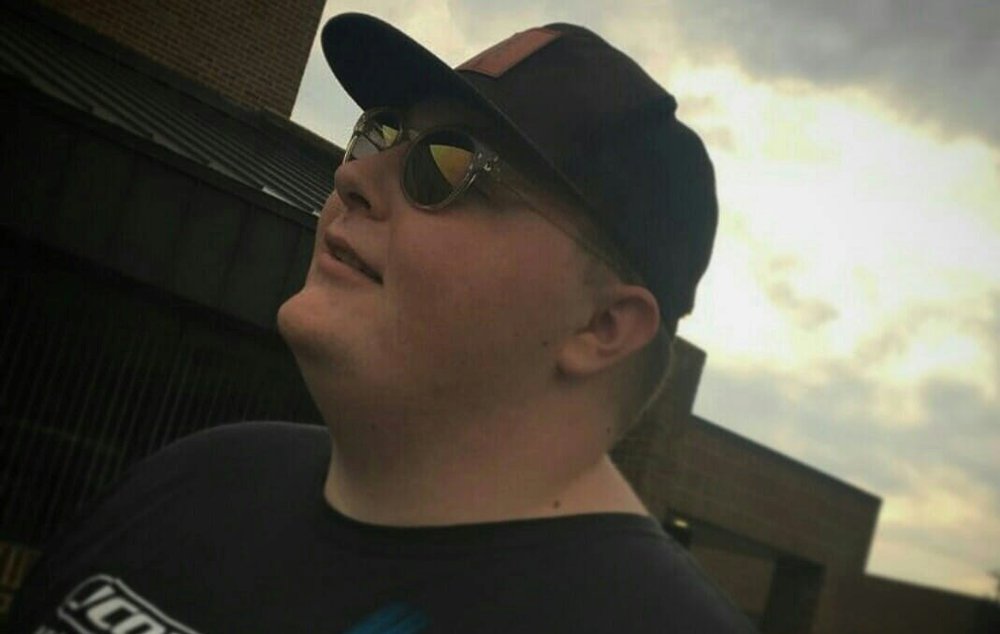 LiveRC: Welcome Andrew to this week’s edition of Talk It Up Tuesday! Let’s start at the beginning. When, where, who, how, and why did you get involved in R/C car racing to begin with?

Andrew: It all started out for me about 5 years ago when I was just walking down the street and saw someone with a Traxxas Slash jumping trash cans believe it or not haha. Long story short I ended up getting one and bashed around for a year or so and stumbled across our local track in Michigan, and things took off from there.

LiveRC: This past weekend you put in an impressive A-Main finish in a stacked 13.5 4wd Buggy class at the JConcepts Winter Indoor Nationals. What are some of your other R/C racing highlights?

Andrew: Just recently I raced at The Ohio Rc Factory for the 2020 CRCRC Midwest Champs race and ended up making both stock mains and had several top 5 runs in qualifying!

LiveRC: You and your brother are both part of the Factory Tracks Racing satellite team. Tell us a little about how you became part of the team, and your various roles aside from being a team driver.

Andrew: My brother, Corey Daniel, and myself would race at our local track Dirt Burners and we would see the Hornes around and talk about moto and supercross, and our personalities just clicked well with each other. They have always been there from the start for us when it came to setting up our cars, to driving tips, and all of the above. Late 2018 Allen had asked us if we wanted to be a part of  Factory Tracks Racing for 2019 and without hesitation I told him yes! My role up until recently was just a driver but I sparked an interest in media and I have been doing a lot of that for the team and I am absolutely in love with it! 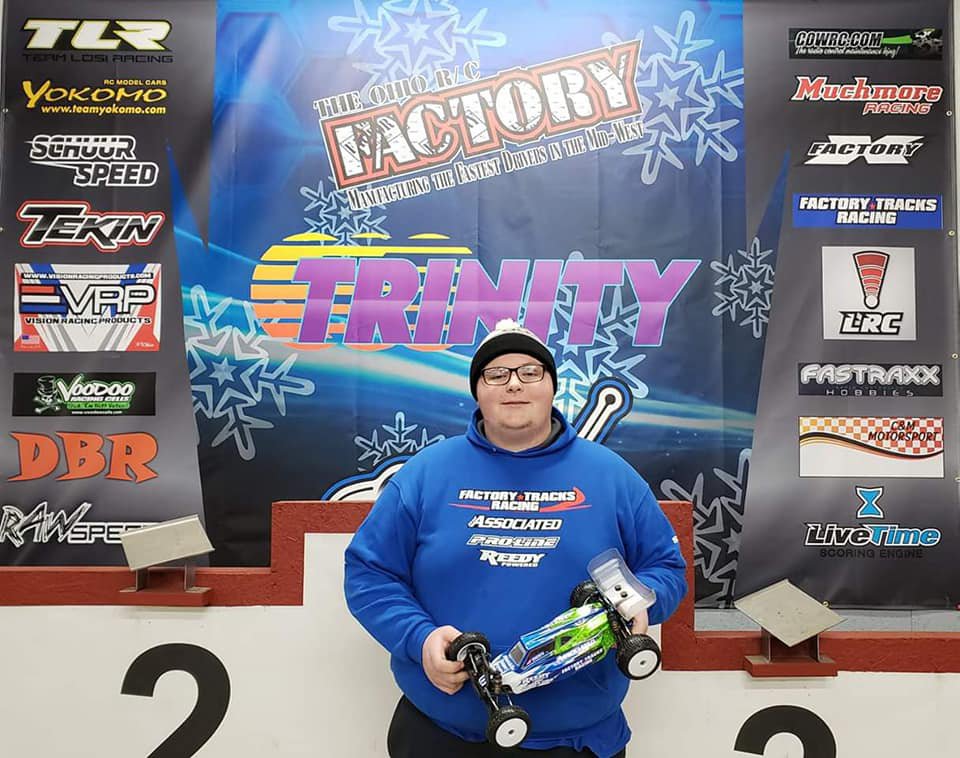 Andrew: FTR is a satellite race team where drivers are sponsored by Factory Tracks Racing. Drivers that join the team sign a contract with Factory Tracks Racing and the sponsors come along with FTR.  FTR is an all or nothing team, and that was the vision that Al had to bring this concept of a race team to the R/C industry that runs the same equipment all across the board. This makes it easier for us to go to the track as a team and test different setups to get our equipment really dialed in. The team has grown into something more than just a few guys running the same equipment. We have 26 drivers all across the country but most of them come from Michigan. Al works very hard to make sure every driver on the team has everything taken care of, whether that be setup help, or learning how to work on your cars properly. One thing I am super proud of FTR, is the way we are involved at our local tracks. Every single FTR driver will help answer any question you may have or help setup your car. That was one of Allen's biggest goals was to not only make this team but use the knowledge we learn and apply it to be helpful at every track we go to! 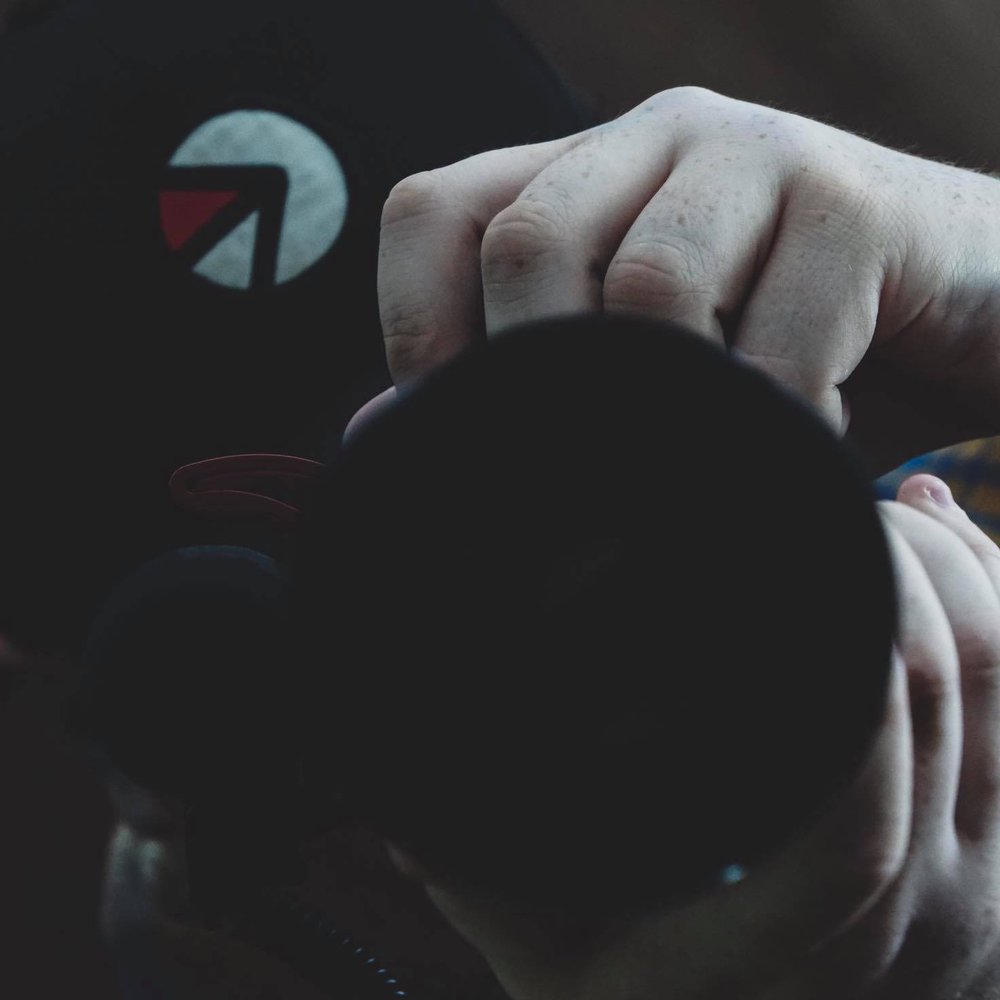 LiveRC: We are both fans of supercross and motocross, and I could get lost for days in the amount of creative social media and YouTube short clips, videos, and even full-length movies in the moto industry. We have a few out there, but I believe we are lacking in that department for R/C racing. You are working to change that with your brand DBX Films. Tell us about DBX. When, where, how, and why did you decide to start DBX Films?

Andrew: Haha DBX comes from a funny story. One of our friends Randy Krol saw a hit and run happen and the license plate said “DBX” long story short. He told the officer the plate said “Daniel Brothers Xtreme” and it just took off from there, with all the locals calling us DBX so we ran with it. I started doing these videos because I wanted to bring a different side or R/C to people. Like you stated, there are a lot in the moto industry and I had this idea to bring it over to R/C. So far I think people are enjoying it and they are only going to keep getting better.

LiveRC: In the moto industry there is a long list of creative content creators such as Buttery Films, Dirt Shark, RedBull TV, etc. Who are some of your inspirations when creating your own creative content for the R/C industry?

Andrew: Buttery is definitely an inspiration along with tom journet and all the other moto content creators.

LiveRC: Obviously DBX Films is the creator behind 99% of Factory Tracks Racing media work, but you have also stepped outside of just the team with a variety of clips and edits featuring various drivers, tracks, and races. What is your ultimate goal for DBX in the future?

Andrew: I have big plans in mind for the future. I plan on stepping up my camera equipment and spending a lot more time with my videos and edits. The goal for the future is to do media full time and travel around making content that everyone enjoys.

LiveRC: Where can viewers go to follow DBX Films and Factory Tracks Racing on social media?

LiveRC: As a social media manager, what do you think are some of the pros and cons to Facebook, Instagram, etc. in the R/C industry?

Andrew: Facebook is really good for marketing new products, showing off race reports, and live videos like what Thomas Tran does with JConcepts. Facebook is also not going to attract the same audience like Instagram does. Instagram is the perfect opportunity to attract new people to R/C with a short and sweet video that sparks their attention. First impressions are very important with anything, and R/C is no exception. That's why I had the idea to bring the moto edits to R/C. Everyone watching the moto edits thinks they are sick and gets their attention.

LiveRC: Facebooks seems to be more popular in R/C, whereas Instagram is arguably more popular in motocross. Why do you think this is the case and which platform do you prefer?

Andrew: As you know more than most, 99% of the R/C industry is on Facebook. It's not a bad thing, but if we are trying to get new people into R/C we need to start branching out in these other platforms where all these young kids and adults. Like you stated, most of the R/C industry likes moto so why not attack the platform most moto guys are on to get them into R/C?  For R/C we still need facebook, but with moto its the short videos or the advertising that gets people into it. Most people I talk to outside of R/C don't even have Facebook downloaded on their phone. When people get on social media they go directly to Instagram or Twitter. For me, someone who is trying to draw in new people, Instagram is going to help me achieve that.

LiveRC: When you aren’t racing or filming R/C cars, what are some of your other hobbies and interests you enjoy?

Andrew: Even though I don't ride, I like to spend my time at the moto track.

LiveRC: What is one thing most people don’t know about Andrew Daniel?

LiveRC: Well Andrew it was great seeing you this past weekend, and we will be going now ZERO work has been done after spending an entire morning enjoying your R/C video edits [laughs]. Is there anything you would like to add before we go?

Andrew: Thank you Mike for the interview! I would like to give a huge thanks to Al, Austin, and Aydin and everyone over at Factory Tracks Racing for everything they have done for me. I also would like to thank Ed at Dirt Burners Racing for all he has done for me. Also, huge thank you to my brother Corey Daniel for everything he has done for me. Without him I would not be where I am today. Shout out to Kyle Gough and Aj Marasco. And thank you to all my sponsors - Factory Tracks Racing, Team Associated, Reedy Power, Pro-Line, VRP, Live Rc, Nankin, Lunsford, Rc One, Sanwa, DBX FILMS.