TALK IT UP TUESDAY: Brandon Rohde 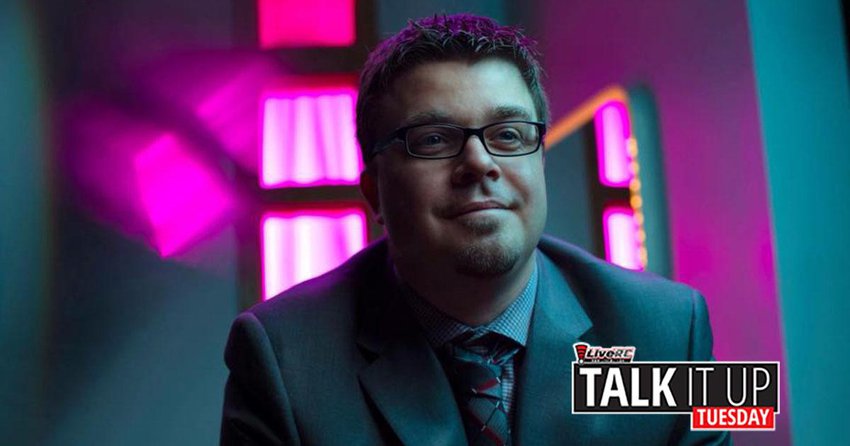 This week, it was a good time to catch up with the boss, Brandon Rohde. He shared some information on some exciting new LiveRC/Live Race Media projects as well as a bit about his horrific mountain bike crash.

LiveRC: How are you feeling?
BR: Feeling alright all things considered.

LiveRC: How was the hospital?
BR: It was weird, no one could be there, no friends or family I was there from Wednesday to Sunday with no visitors, not even my wife.

LiveRC: What does recovery look like?
BR: I will be in a neck brace for 6 weeks, and a sling for 5 to six weeks. I broke my neck and skull, then broke shoulder and arm so sling for 5-6 weeks. It was a weird break, either you would break your arm and collar bone normally, but I've broken them so many times that it broke my shoulder blade joint.

On an RC car you normally break the A-arm, so you start upgrading parts and making them stronger but then you break something like the transmission case or the hinge pin mount after a while of upgrading other things. 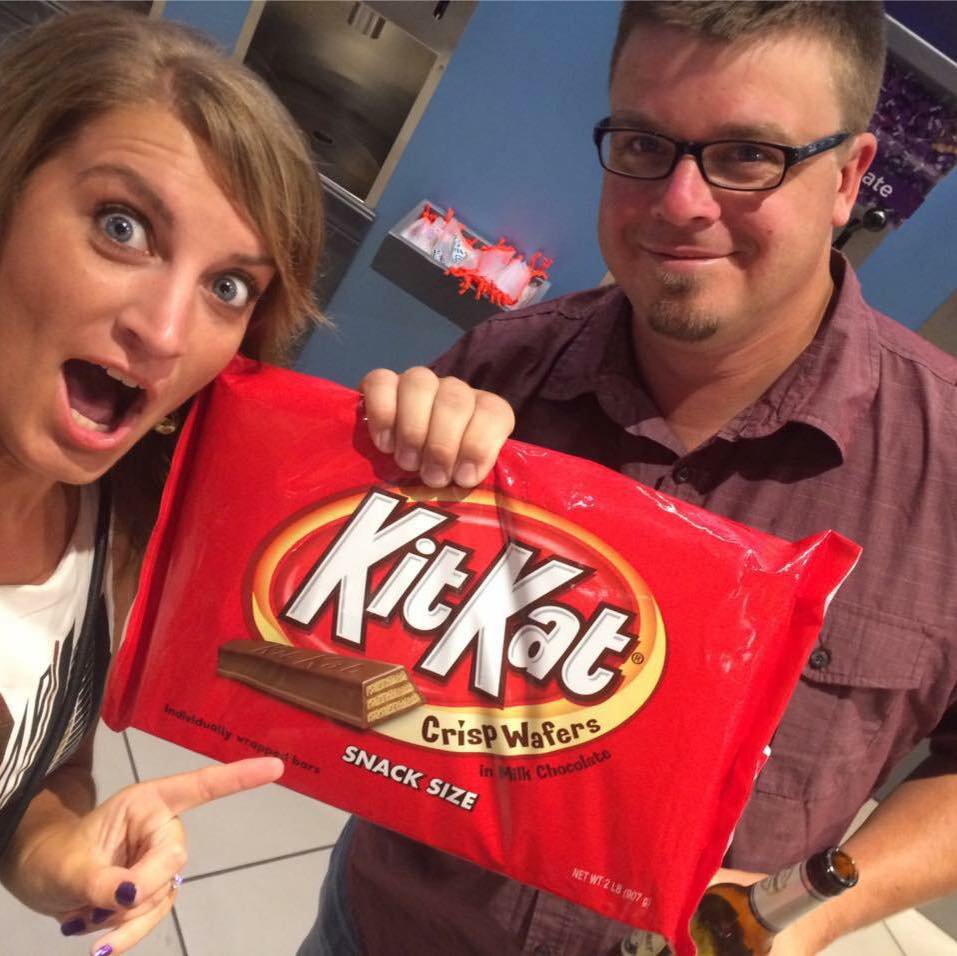 LiveRC: What are the future plans for the TSSMT program?
BR: We were hoping to make an announcement today but this injury slowed things down. With things opening up it is getting close to time to shut it down. It is really rewarding but a lot of work and with sales slowing down it’s about time for it to end.

LiveRC: Do you plan on releasing any new TSSMT products for the last sale?
BR: Yes, one production run on colored shirts and hoodies as a last chance to be apart of the program.

LiveRC: Anything new coming from Live Race Media?
BR: The new LiveRC news site was going to go live last Wednesday night after hours, but because of the injury it derailed that a little. The site should go live a little later this week.

LiveRC: Which new feature on the site are you most excited about?
BR: Finally finally being mobile friendly, something we should’ve done much sooner, but we finally have now.

LiveRC: What has your hobby been during the quarantine time?
BR: I had gotten into road biking and mountain biking to get in to shape, I had already lost weight and was embracing a new lifestyle, but the first ride out on my mountain bike kind of derailed all of that.

LiveRC: Lesser known fact is that we do the timing and scoring for Supercross Futures, will that continue later this year or next year?
BR: All of the last rounds have been canceled but they will still be doing the national championship at the Monster Cup in October which we will be doing the timing and scoring and the plan is to continue into 2021. 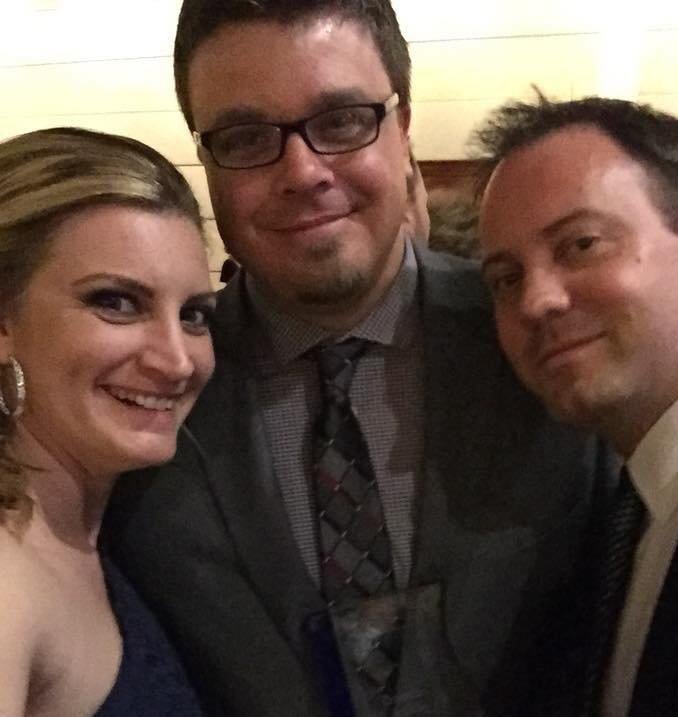 LiveRC: How was the whole Mint 400 experience timing and scoring wise?
BR: It was awesome, whole different type of racing for us, we had a lot of different kinds of scoring to take into account so we added a lot of new features and gave them some possibilities they didn’t have before. We can’t wait to do the next one.

LiveRC: Do you have anyone you would like to thank?
BR: Huge thanks to my family and my son for getting me all the help and support that they could, crappy week but we made the most of it. Big thanks to the Live Race Media and Livetime Scoring team for keeping everything going without me and to all of you for supporting the brands.