TALK IT UP TUESDAY: Jorn Neumann speaks about Schumacher switch 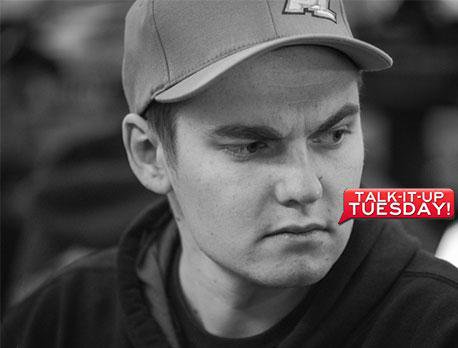 Welcome to LiveRC's weekly column, "Talk-It-Up Tuesday!" Here we spend a little time talking with industry icons including racers, manufacturers, team managers, developers, promoters, and everyone in between! Sit back, relax, and go behind the scenes as we interview them all!
German off-road star Jörn Neumann is certainly a well-recognized nitro racer, with a German national championship to his credit, but there’s no question that electric cars are his specialty: he’s a 3-time European Champion, was the 2012 Reedy International Off-Road Race of Champions Invitational winner, and finished second in 4WD at the IFMAR Worlds in 2011. It’s not just his race results over the last few years that have been notable: he was one of the high-profile drivers who left Team Durango, at the first sign of the company’s decline, and moved to an upstart Serpent off-road team for three years before switching to Schumacher ahead of the 2018 season. Despite getting his stint with Schumacher off to a hot start with a win at teh DHI Cup, he had a disastrous weekend at the Reedy Race with a career-worst 25th-place finish. I asked Neumann via Facebook messenger about his most recent move for this week’s Talk It Up Tuesday. 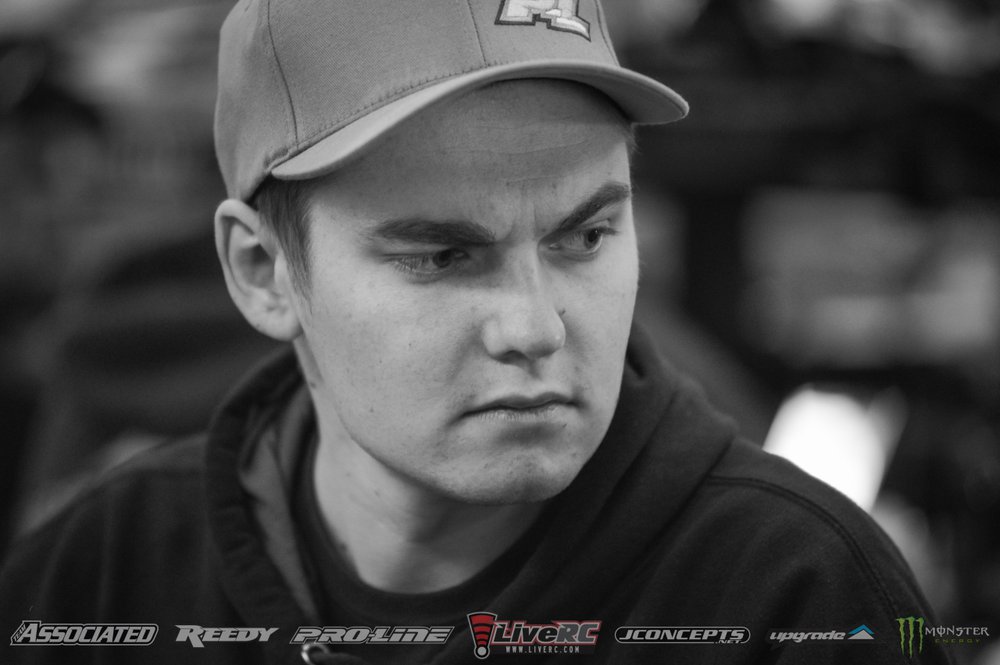 Aaron Waldron: Congratulations on the switch to Schumacher! What was the main factor behind your big move?
Jörn Neumann: Thank you. Schumacher have a lot of passion for RC. They have successful cars and Trish (editor's note: engineer Tristram Neal) is at every race to support the drivers and develop the cars to get them even better.
AW: How do you feel after suffering such bad luck at the Reedy Race? What happened throughout the three days of racing?
JN: I just had bad luck from race 1 all the way through the last one. I was involved in many crashs at the start and fallback to last, which made it difficult to catch up again. We definitely had the speed to finish inside the top 10, but that's racing. We will be back stronger next year.
AW: How much track time did you have with your new equipment before the Reedy Race? What have your first few weeks with the team been like?
JN: I had a test day with the KC and attended the DHI-Cup where I got the new 4WD and raced both classes. The team welcomed me with open arms and helped me a lot, for example with setups. 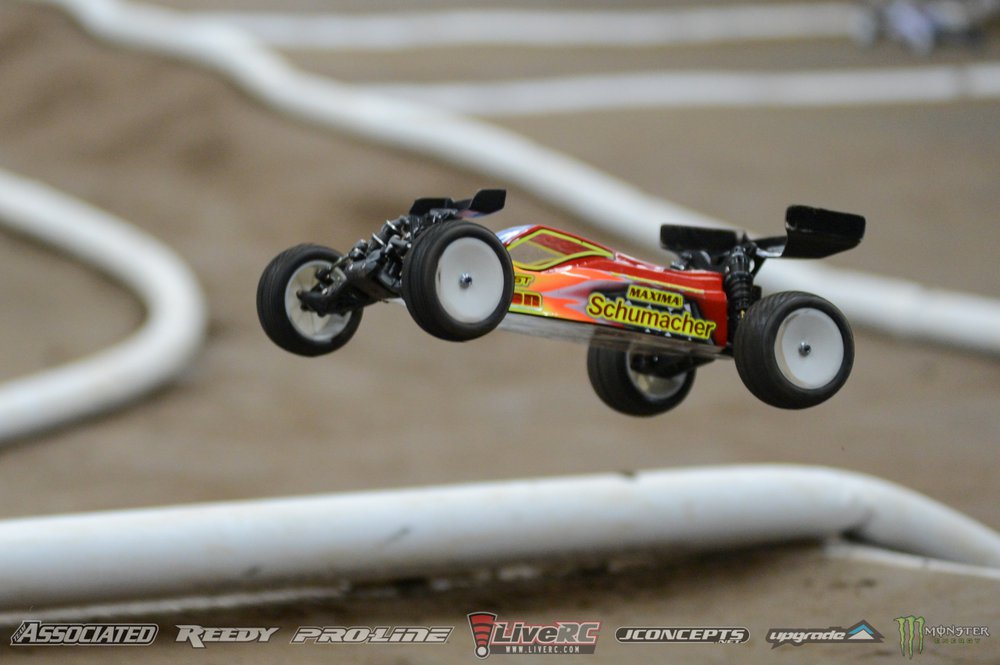 AW: You were with Serpent for nearly three years before racing the IFMAR Worlds as a privateer, and prior to that spent several seasons with Team Durango — and all that time, you were teamed up with engineer Gerd Strenge. Will he be joining you at Schumacher?
JN: No, Gerd will not join me at Schumacher. He work in another job now.
AW: When did you start talking to Schumacher? What excited you most about the opportunity?
JN: We always had a little bit of contact, but it all started after the World Championships. 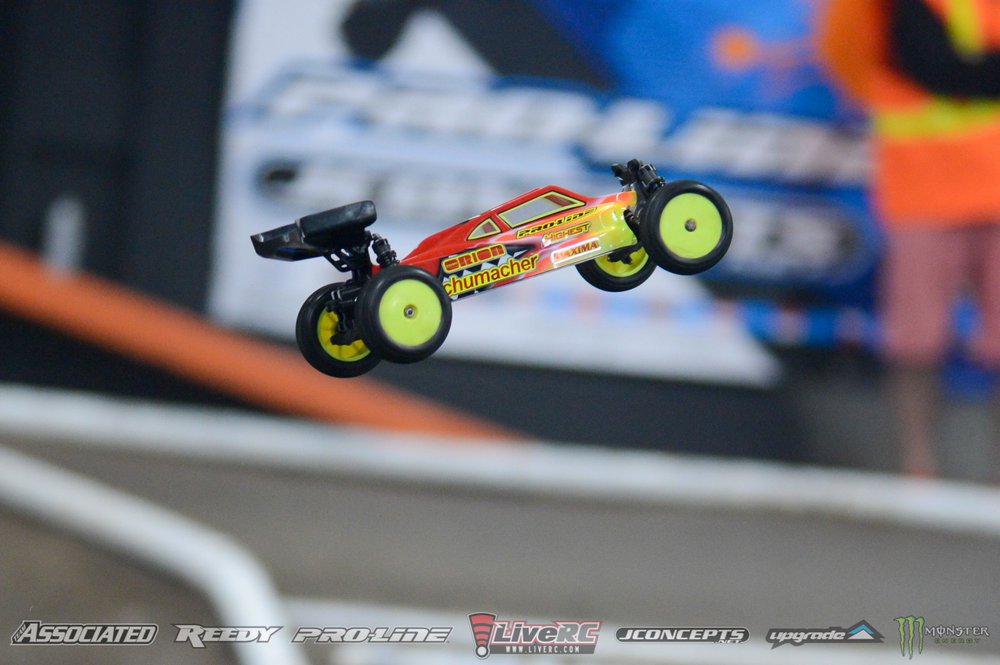 AW: You’ll be teamed up with fellow European champ Michal Orlowski, giving the Schumacher team quite the 1-2 punch. Are you excited to race with him?
JN: Yes, I am definitely excited to race with him. We know each other from our time at Team Durango, when we both raced for them. At the DHI-Cup we could already finish 1-2 in 4WD :)
AW: Do you have a plan yet for nitro 1/8-scale racing? Will you be racing as a privateer, or signing with a different team?
JN: I will probably race for a different team as Schumacher do not make a 1/8-scale car. 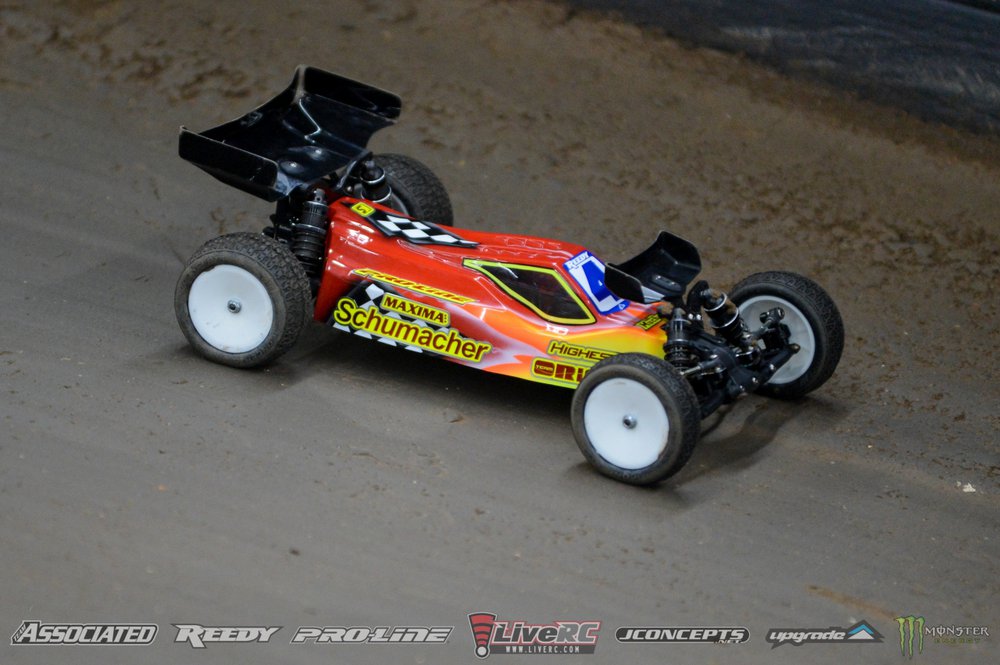 AW: What are your goals for the 2018 season?
JN: Finishing on the podium at every race I attend, that’s my goal for every season.
AW: Did you talk to any other brands about joining them before making your decision?
JN: I talked with others as well, but it was quickly clear that I will decide for Schumacher. 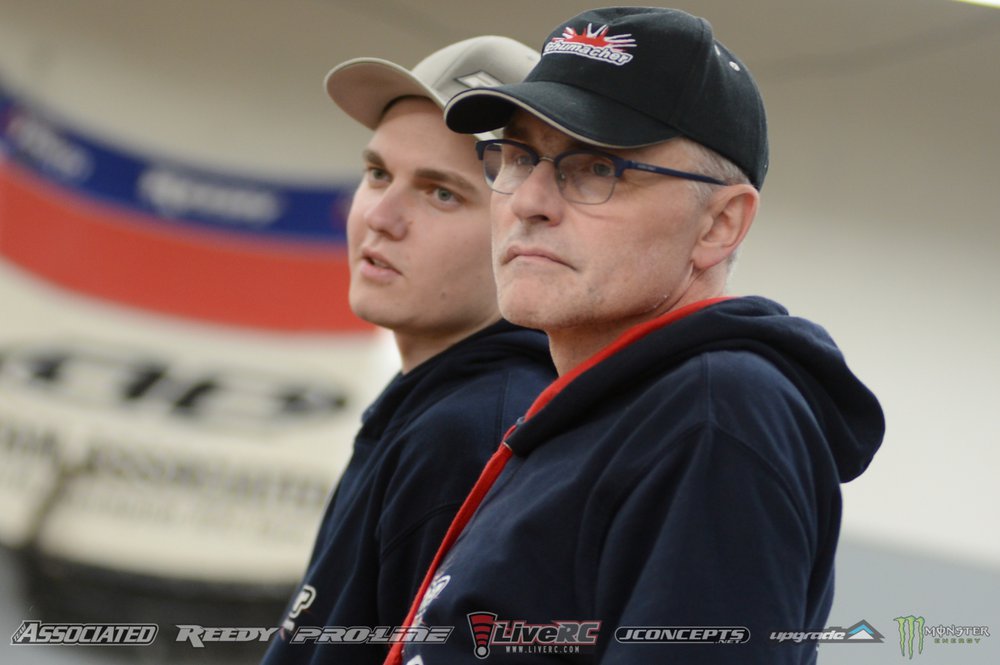 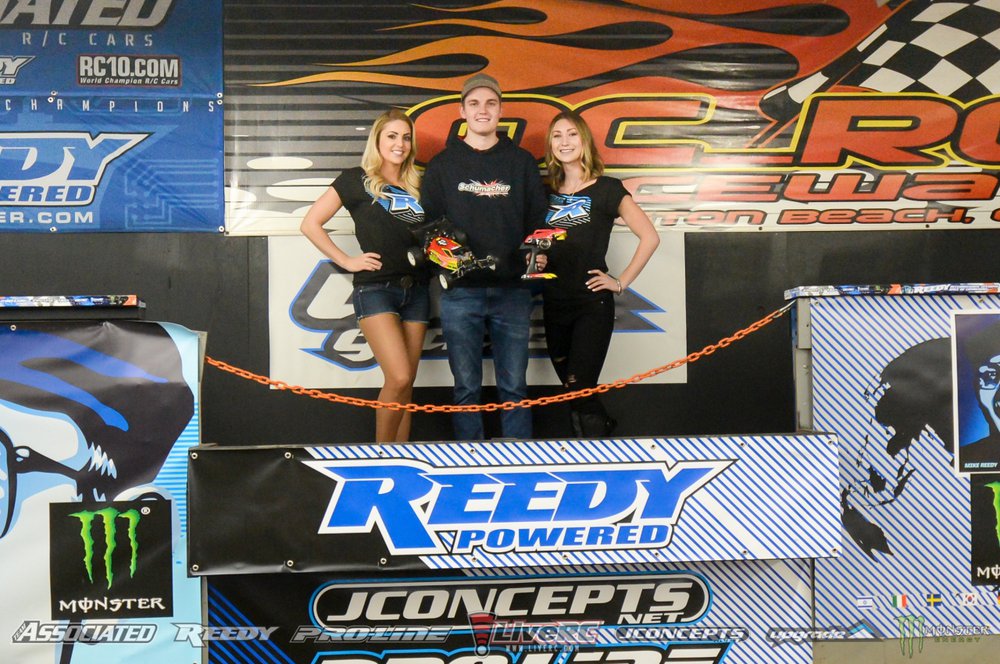